Considered as one of the most controversial series of the TV history, Netflix series "13 Reasons Why" Season 2 is all set to make a comeback this May 2018. The much anticipated sneak peak of the second season has been released by the Netflix and looking at the first trailer, it has left us with many questions and one thing is for sure, that is the second season of the series won't only involve drama but will include lots of action brewing with trouble and conspiracy. 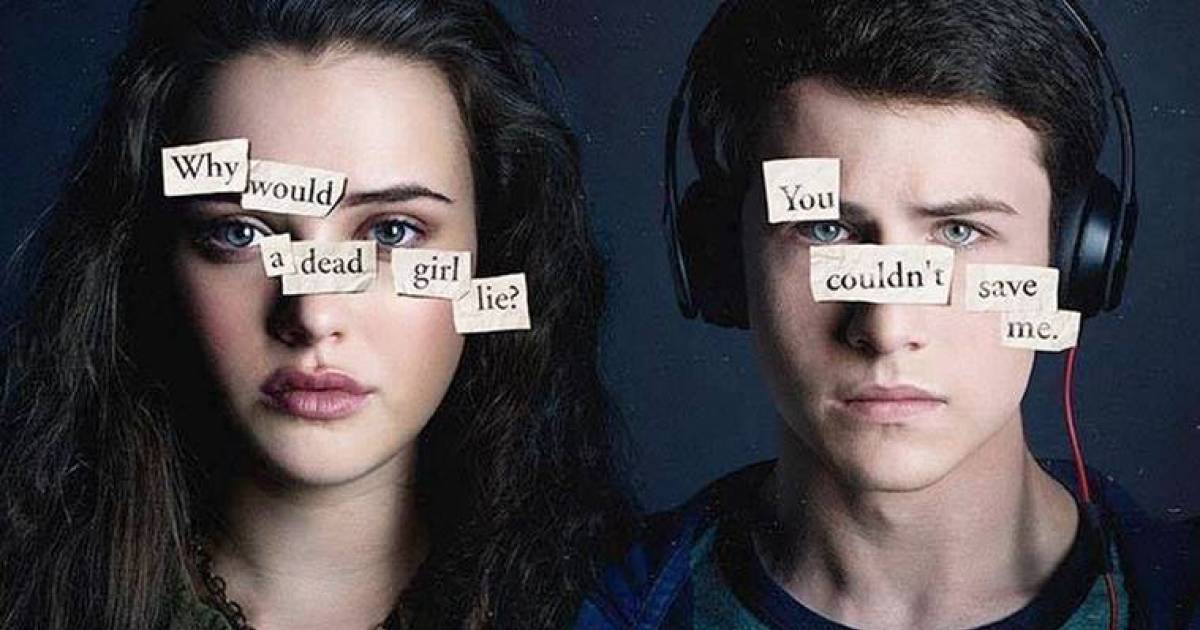 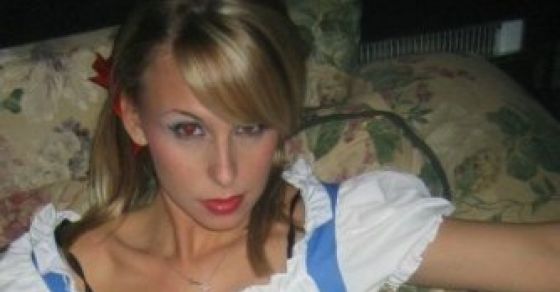