Posted by Sumaiya Ghani in News On 11th February 2021
ADVERTISEMENT

'Aunt Jemima' is famous for its ready-made pancake mixes and syrups for decades but was recently backlashed for being racist especially after the 'Black Lives Matter' movement. Now the company has finally decided to rebrand its identity after people found the name offensive because of its history. “A sense of relief knowing that my future children will not grow up in a world where their ancestors’ oppression is insensitively used as a marketing tool on a box. I hope that other brands swiftly follow suit.” 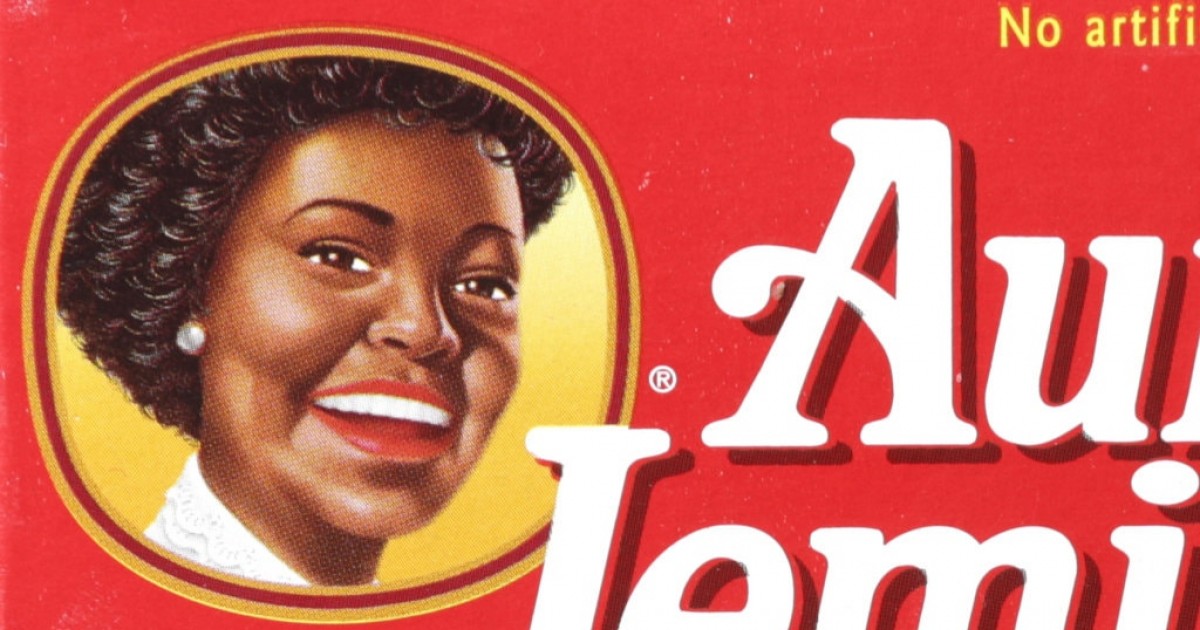 The name 'Aunt Jemima,' which has been seen on pancake mixes and syrups for decades was often called out for being racist.

How did 'Aunt Jemima' turned out to be the brand's name?

It was originally named after “Old Aunt Jemima,” an 1875 song from a minstrel show. The song featured performers in blackface who wore aprons and bandana headbands. 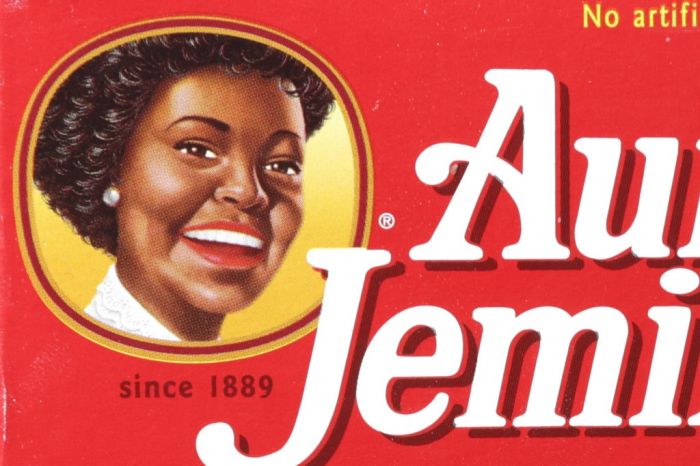 The parent company of 'Aunt Jemima' is none other than PepsiCo

The company has finally decided to change its name for good and will now replace the name “Aunt Jemima” with the Pearl Milling Company name and logo.

“We are starting a new day with Pearl Milling Company,” a PepsiCo spokesperson said. “A new day rooted in the brand’s historic beginnings and its mission to create moments that matter at the breakfast table.”

The rebranding of 'Aunt Jemima' was announced in June 2020

Though people found the name racist, it actually got under the spotlight after the BLM movement and the death of George Floyd last year.

One singer, KIRBY, posted a video on Twitter and TikTok where she examined the history of the breakfast product.

She gave a sarcastic title to her video;

“How To Make A Non Racist Breakfast.”

The video ended with her throwing the content of 'Aunt Jemima' in the sink while saying;

The process has already been started, the change is expected to happen in June

After hearing about the news of the rebranding, KIRBY told NBC News she felt “a sense of relief knowing that my future children will not grow up in a world where their ancestors’ oppression is insensitively used as a marketing tool on a box. I hope that other brands swiftly follow suit,” she said.
According to the recent news, the brand name and logo trademarks for Pearl Milling Company were purchased on February 1. The move was spotted by trademark attorney Josh Gerben of Gerben Perrott, who said to CNN Business;
“We’ve been looking for it ever since they made the announcement.”

Not only Aunt Jemima but also Uncle Ben’s, Cream of Wheat, and Mrs. Butterworth’s have all announced to make changes in their names and logos in the last 12 months after they were all called out during the Black Lives Matter movement.

A little about ‘Pearl Milling Company’

The Pearl Milling Company was found in the late-19th-century (1888 by Chris L. Rutt) and is famous for creating the original ready-made pancake mix.

PepsiCo said:  “This name is a nod to where our delicious products began before becoming a family-favorite breakfast staple,”
“While the Aunt Jemima brand was updated over the years in a manner intended to remove racial stereotypes, it has not progressed enough to appropriately reflect the dignity, respect, and warmth that we stand for today.”
“Quaker worked with consumers, employees, external cultural and subject-matter experts, and diverse agency partners to gather broad perspectives and ensure the new brand was developed with inclusivity in mind,” the company said.
Besides changing the name, PepsiCo has revealed Pearl Milling Company will also announce an annual $1 million commitment which will be used to empower the Black community especially girls and women in the coming weeks. It was also revealed that this $1 million fund is in addition to PepsiCo’s $400 million, five-year commitment to the Black community.
“The commitment we’re making is a reflection of our broader PepsiCo values of diversity and inclusion and support of the Black community,” PepsiCo said.
ADVERTISEMENT