'Blues Clues' Host Steve Burns Returns After 20 Years, In An Emotional Video Shares With Fans The Reason Why He Left Us

Posted by Sama in Entertainment On 16th September 2021
advertisement

All the Millenials out there, do you remember those long evenings spent glued in front of the TV waiting for our favorite Steve to appear and take us on a journey of puzzle and fun with his dog Blue. Well, guess what? Steve is here to share his message with you all after 20 years, and trust me the reunion is super sweet and emotional! 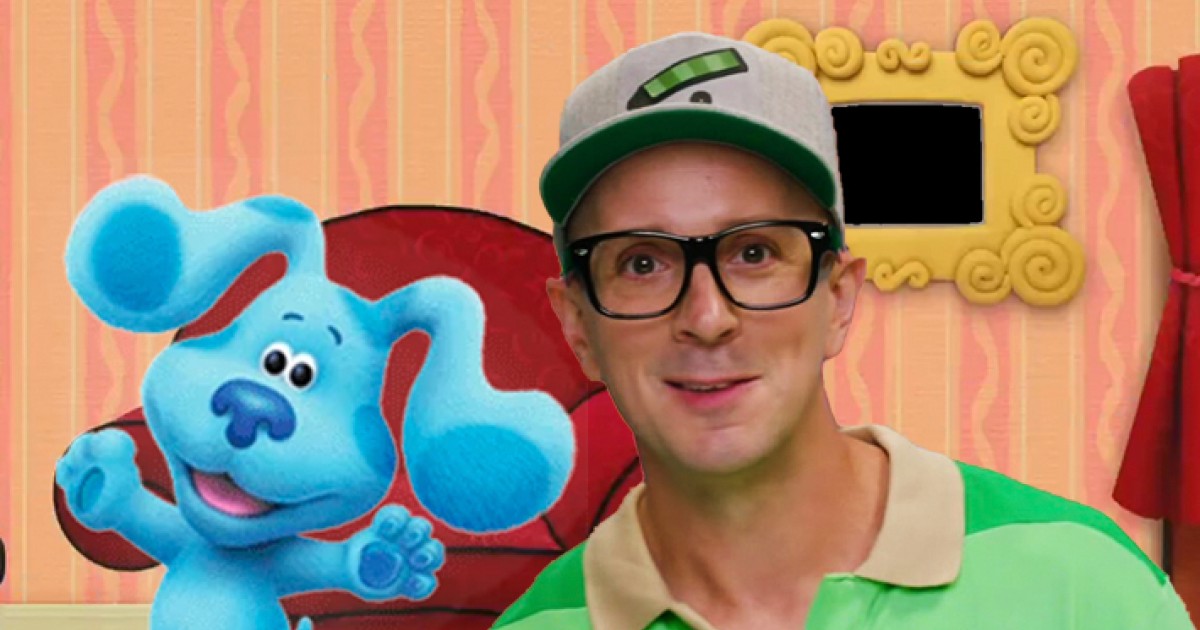 Rememer how Steve used to solve all these puzzles with fun and we 90s kids used to cheer on him. Oh and also remember the fun song we all used to sing with him whenever Steve used to receive a mail and when he used to sit in the Thinking Chair we used to copy him. 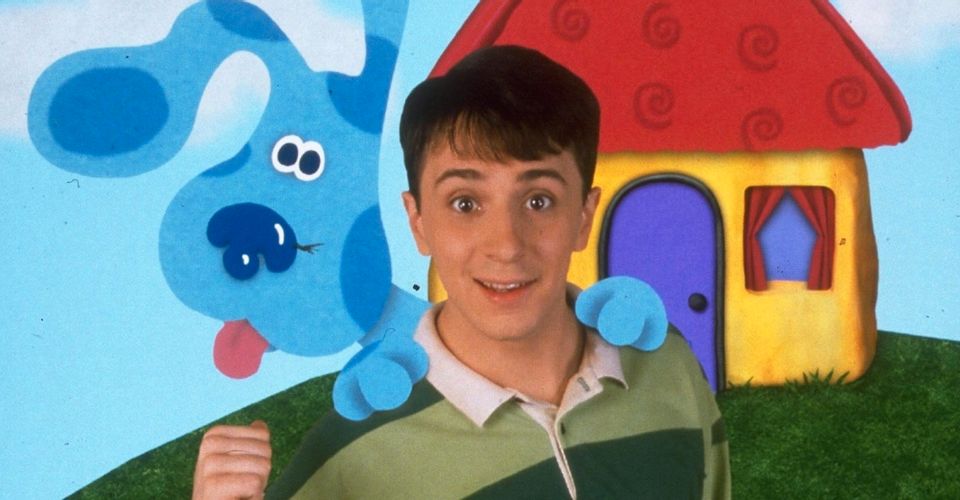 Watch Steve's departure video back in 2002.

Then came the day after almost 100 episodes and six years of the show, Steve announced that he would be leaving us and Blue all behind and that his brother Joe will be continuing with the show while he attend college.

Well, I won't lie but Steve's abrupt announcement of leaving the show left me heartbroken.

However, in a recent update, Steve has returned in a special video shared to the Nick Jr. Twitter account.

In the clip, he explains why he had to leave, where he went, and how his life has changed since his time with Blue. 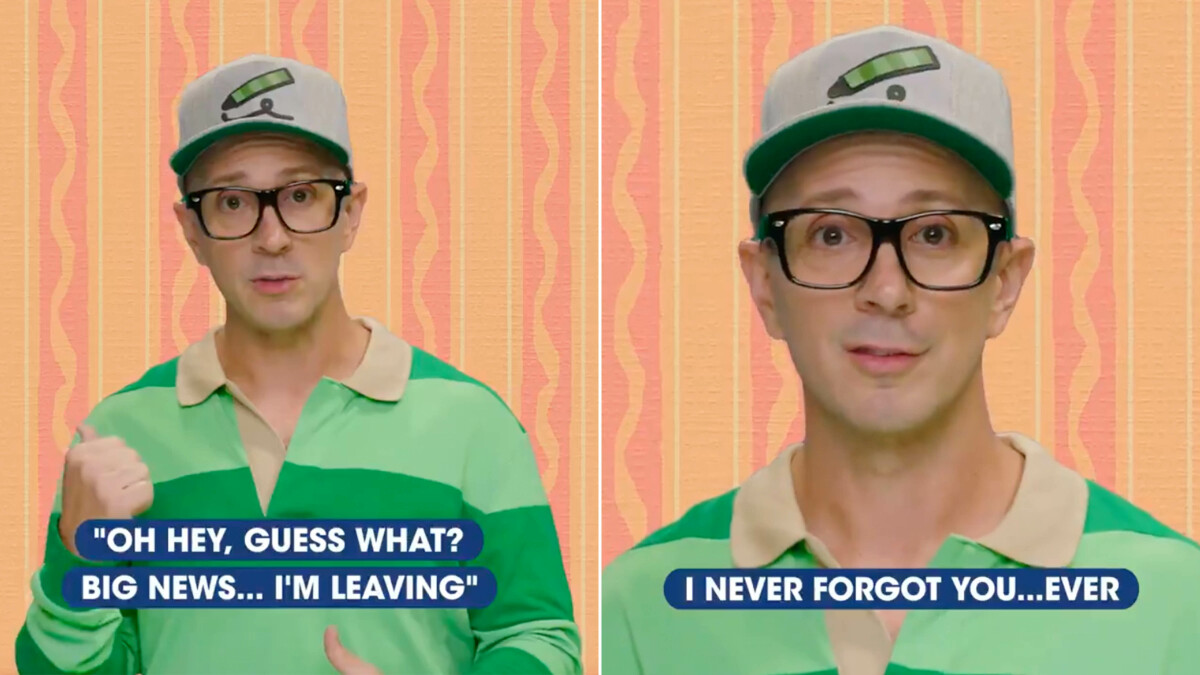 The video was captioned: "So about that time Steve went off to college..."

Steve starts by asking: "You remember how when we were younger we used to run around and hang out with Blue, and find clues, and talk to Mr. Salt, and freak out about the mail, and do all the fun stuff?"

Explaining that he recognized that it was "kind of abrupt", Steve says that his time at college was "great" because it allowed him to use his mind. "Now I am literally doing many of the things that I wanted to do," he adds.

He then turns his attention towards his little fans who are all grown up now and doing the adult stuff but still love their Steve with all their hearts. 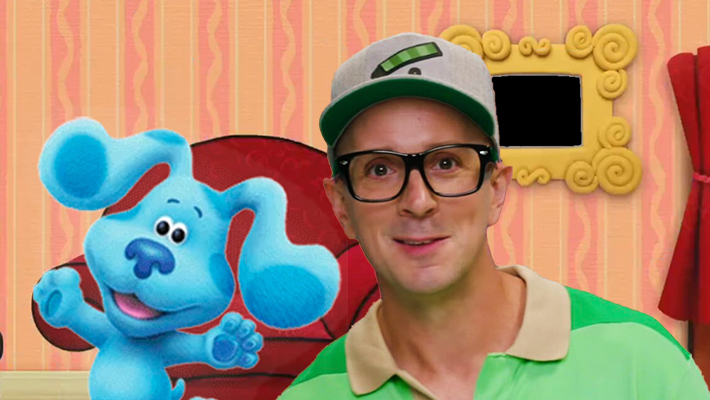 Steve continues: "And it's just... it's just so amazing, right? I mean, we started out with clues and now it's what? Student loans, and jobs, and families, and some of that has been kind of hard, you know? I know you know."

"I really couldn't have done all of that without your help," he adds.

And then when all this emotional talk wasn't enough, Steve gives the final blow, saying: "I guess I just wanted to say that after all these years I never forgot you... Ever. And I'm super glad we're still friends. Thanks for listening." 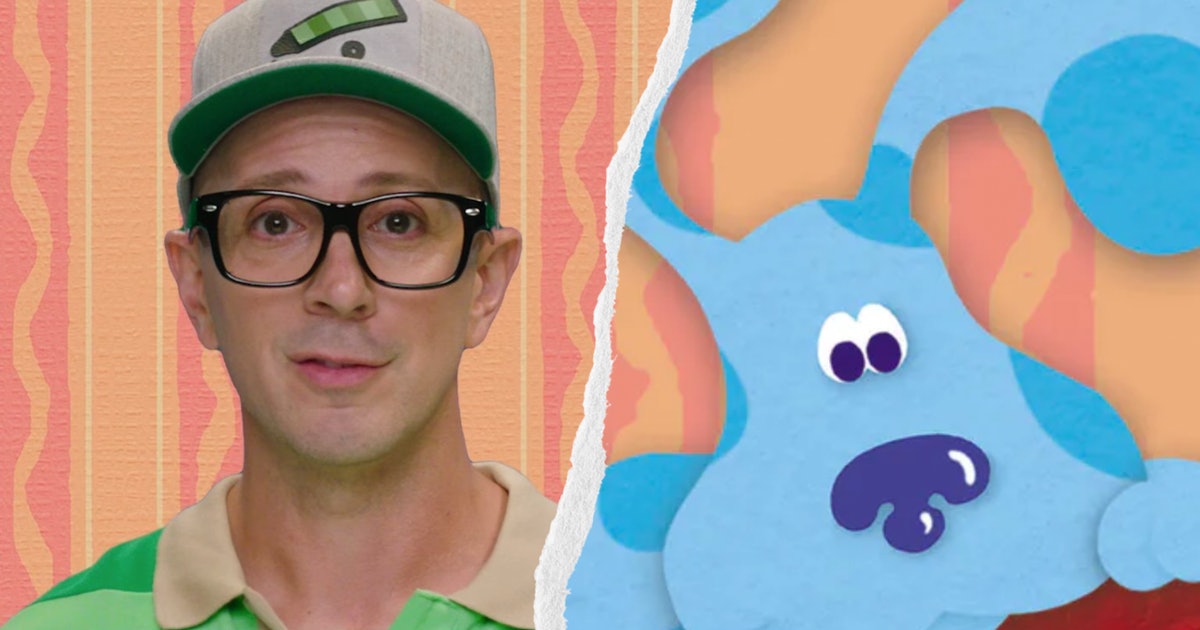 The video has already been viewed on Twitter over 17 million times in less than 24 hours, and the responses are as emotional as one would imagine

So about that time Steve went off to college… #BluesClues25 pic.twitter.com/O8NOM2eRjy

Not Steve being proud of me 😭😭 pic.twitter.com/dEAVmzmZ7N

Can Steve come back and compassionately tell me how to get a Clue as an adult. Like how to qualify for a mortgage and meal prep?

well i didnt expect to be crying today but here we are ;_;

I'll always love you and blue, I knew we felt that connection ever since you held me as a baby over 22 years ago!

Thanks Steve 🙏🏾
My dad is on the top left lol pic.twitter.com/nuzju7cCok

Ok well I wasn’t expecting to break down crying today!!! I love you Steve!!! pic.twitter.com/DfJbB0yENA