Smartphone addiction is a serious problem that parents frequently complain about these days. A company has introduced "Dumb Phones" for the purpose, these phones are available without internet option so no worries about your kid's health for staring at the screens too long, or endless hours of your kid sitting at one corner and doing nothing for hours and just wasting time playing games. 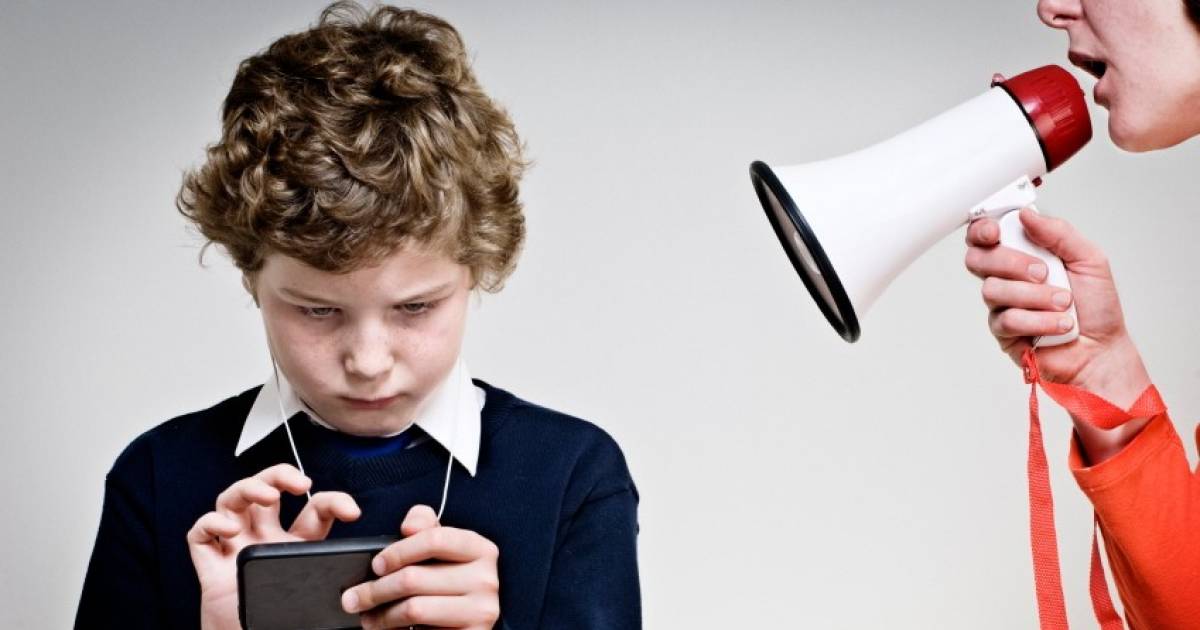 #1 One Of The Biggest Problem Faced By Parents These Days

Being a parent one of the toughest issue for you to tackle is probably to deal with your kid's addiction with his smart phone's screen. The age we live in, today's younger generation is addicted to their smartphones and it is not uncommon when we see kids in schools, sitting in the cars or be at home, they are glued to their screens, unaware of their surroundings. All these things make us wonder how this screen addiction is going to affect our kids and maybe its high time that we draw a line to this unhealthy addiction. 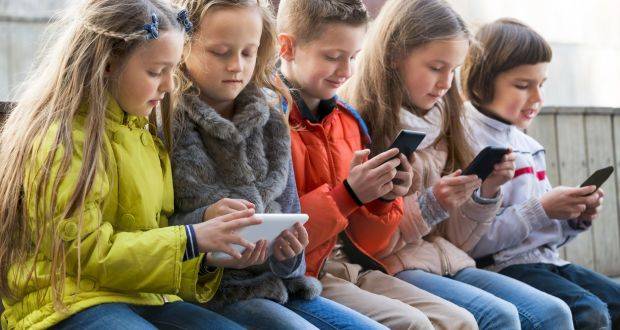 #2 'Dumb Phones' Introduced By A Company

So finally a company has introduced a dumb phone 'Light 2.' So what's so special about this phone and how is it going to tackle the problem of screen addiction in kids? Well, the phone is called dumb for a reason, means that the phone is capable of making calls and texts and send and receive texts, and it has a speaker and a headphone jack. And that is all this phone is going to offer, means no internet access and so no more gaming or any other fancy apps. 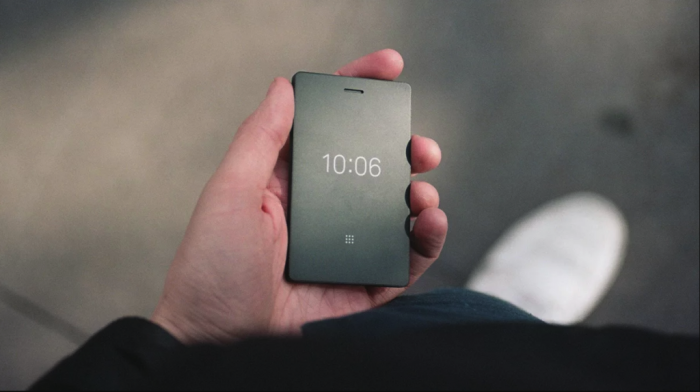 #3 Live Saving Device For A Number Of Parents Out There!

Give this phone to your kid and he will probably get bored with it soon and he will return it to you soon. This will not only make the parents happy but will also solve the problem of your kid's health getting affected and now he will be interested in doing something constructive.

#5 Parents Are Referring These Phones As A Remarkable Device

Parents are really happy with this new gadget and find this electronic device a remarkable invention, one parent says, "My daughter is 10 years old and claims she’s ‘one of the only kids’ without the phone. I feel her pain, but not enough to hand over a piece of Steve Jobs’ genius and the ability for her to tune the world out in favor of apps. I’m sure there’s plenty of productive reasons for her to have a smartphone, but I’m not really feeling like any are solid enough to justify it. But for her to be able to text me at a sleepover and let me know she’s OK or tell me when swimming practice ends early so I can pick her up? I’m all about that." 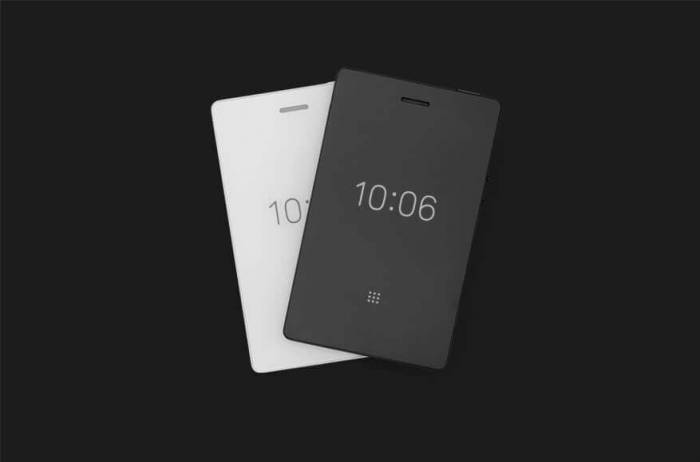 #5 This Phone Is A Pricey Device

Apparently, the Light 2 phone is a pricey device that is around $250 and comes at the same price as the normal smartphone with the internet access, but it is up to you now that you want to consider your child's physical and mental health and invest in this safety device or buy the other phone.