Posted by Abdul Rafay in Funny On 22nd October 2021

A woman in Oklahoma is shaming her dog after catching the dog putting on what could be the performance of a lifetime in a McDonald's parking lot, all for free food. Betsy Reyes learned that her dog, Princess, had been slipping out of their house every night to sit at McDonald's and act like a stray to receive leftovers. 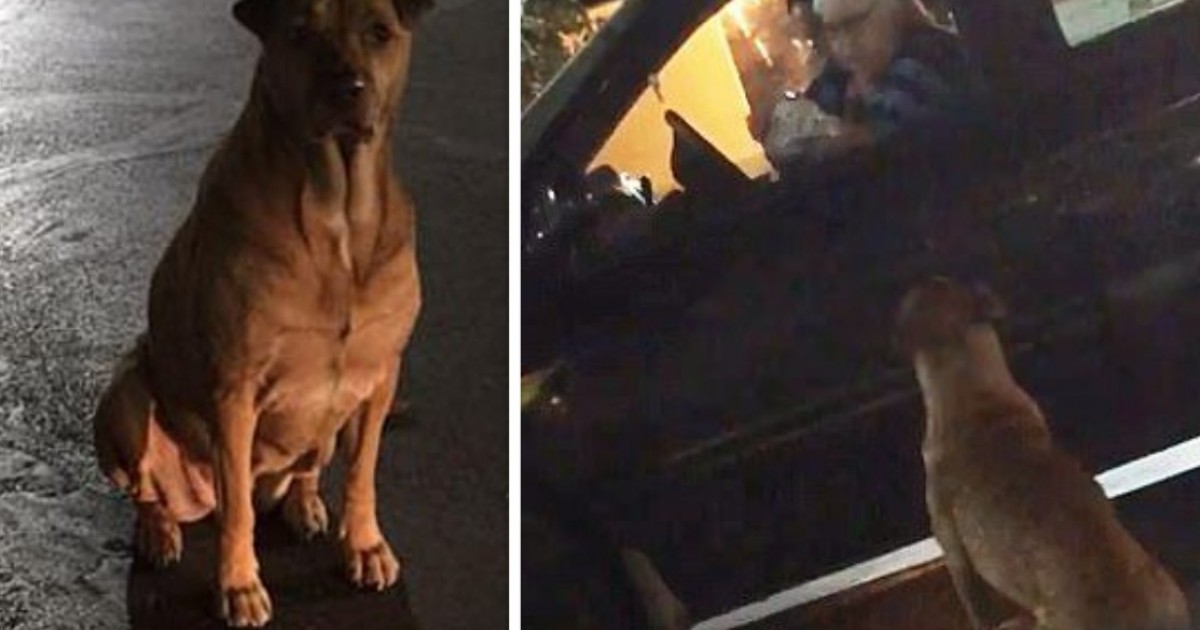 A pet owner in Oklahoma is chastising her greedy dog for devising a clever scheme to obtain her free McDonald's hamburgers.

Princess, according to Betsy Reyes of Oklahoma City, slips out at night and sits outside a McDonald's drive-thru claiming to be a stray. 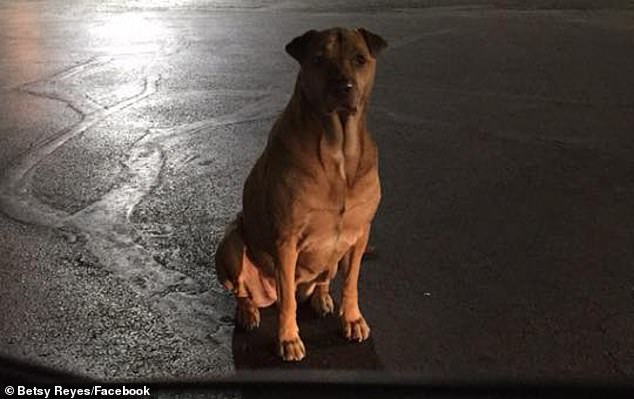 Reyes even documented her smart dog's ploy by photographing him sitting near a queue of waiting for automobiles at a neighborhood fast-food business.

'If you see my dog @ the McDonald's on shields, quit feeding her fat ass bc she doesn't know how to act & be leaving the house all the time to go walking to McDonald's at night,' Reyes wrote. 'She's not even a stray dog.' 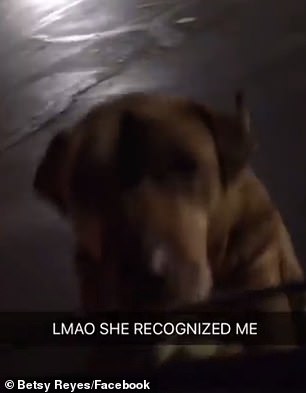 Princess, according to Reyes, is a "gold digger" who acts like a stray to make people feel horrible and feed her greasy meaty burgers.

But on Monday night, Reyes decided to take it a step further and capture her dog in the act by driving to her neighborhood McDonald's. 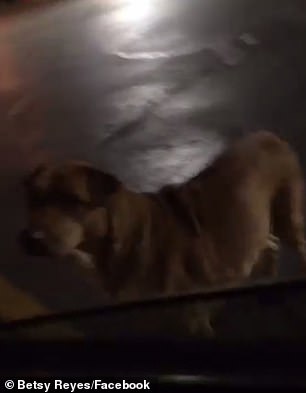 Princess was waiting for her evening rations when she arrived.

A man was observed reaching out of his car window to give food to Princess. 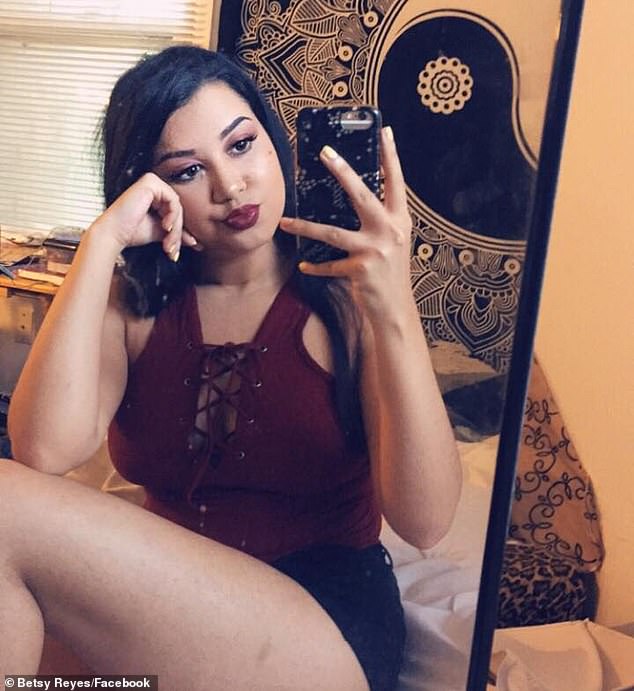 Before heading up to the drive-thru, Reyes released a video of Princess on the internet.

Sharing the footage, Reyes wrote: ‘When I caught her ass in the act.’ 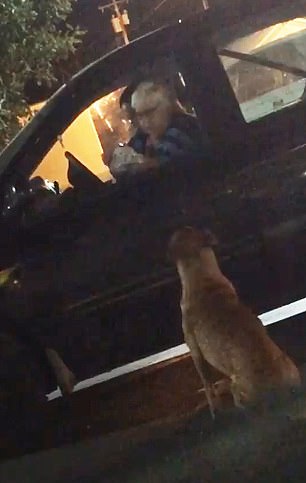 The amusing posts have received over 230,000 likes on Facebook, with many people referring to Princess as a "diva."

As soon as she came up to the driveway, her dog recognized her and began wagging her tail - however instead of a burger, Reyes could only provide a ride back home. 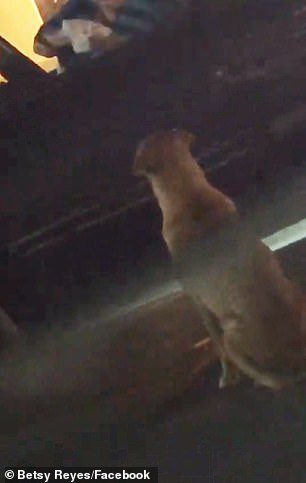 Could I propose putting on a mask? Maybe a different location? Princess might enjoy a Whopper from Burger King. Change things up a little to keep things interesting.

Whatever she chooses to do, one thing is certain: her performance will go down in history because this dog is a rock star.