'It's not rape if the victim is voluntarily drunk': A Minnesotan Supreme Court Rules.

A Supreme Court in Minnesota has ruled that one cannot be convicted if the alleged victim has been voluntarily intoxicated. The court also overturned the conviction of an alleged rapist, giving them the right to retrial. 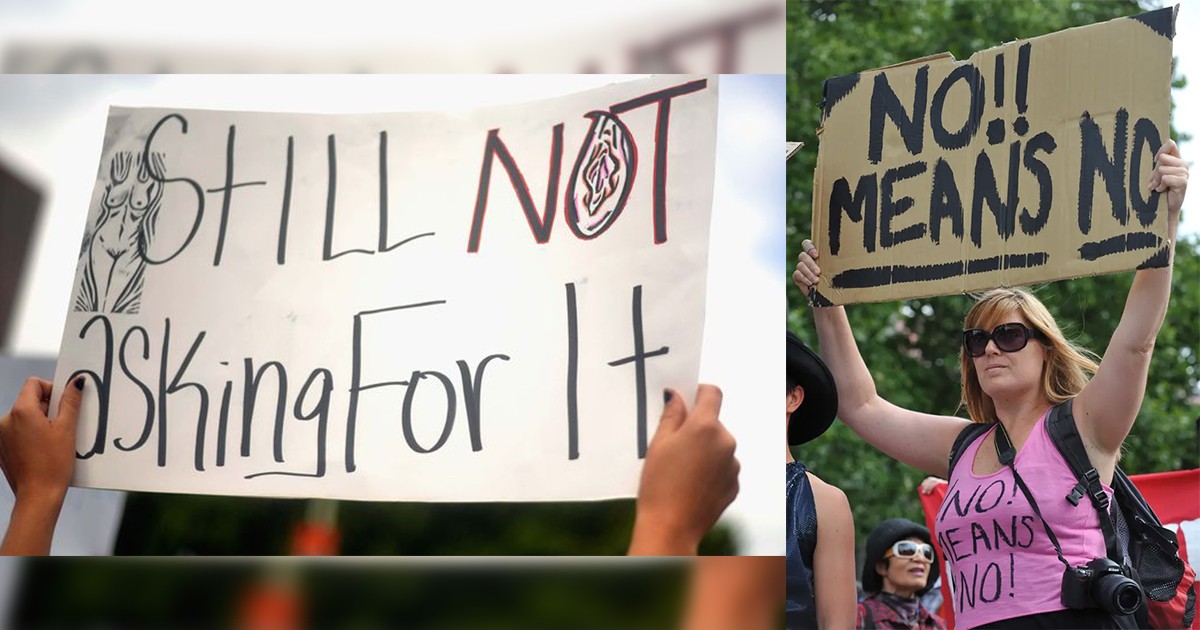 A Supreme Court in Minnesota has ruled that one cannot be convicted if the alleged victim has been voluntarily intoxicated.

The controversial ruling has been faced by major backlash and criticism, citing the many loopholes that a ruling such as this may present for future cases. 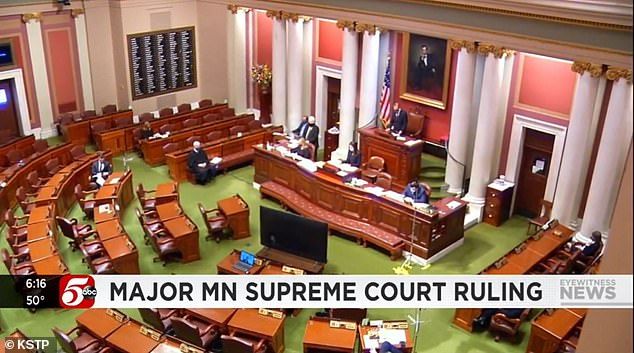 The ruling was put into action when it was used to overturn the verdict of a François Monulu Khalil who had been charged with sexual misconduct of the third degree.

Preceding the attack, the 20-year-old victim had consumed five vodka shots and taken prescribed medication before being turned away from a bar due to intoxication. 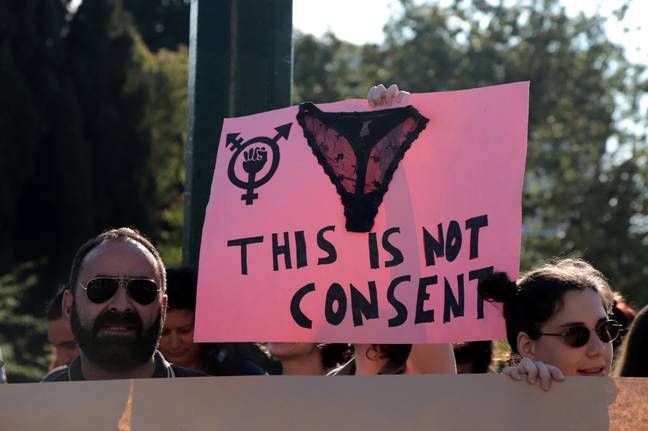 She was then approached by Khalil who told her and her companion nearby. Upon reaching his apartment, it was revealed that there was no party. 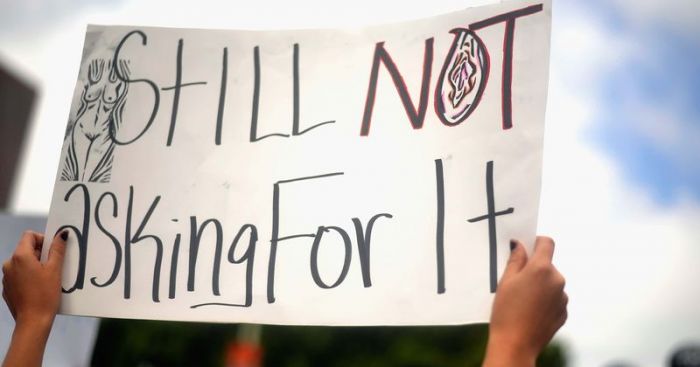 Shortly after the victim had blacked out and had woken up to finding Mr. Khalil assaulting her.

On 24th March, however, this new ruling was used to overturn his charge and gave him the right to a retrial. 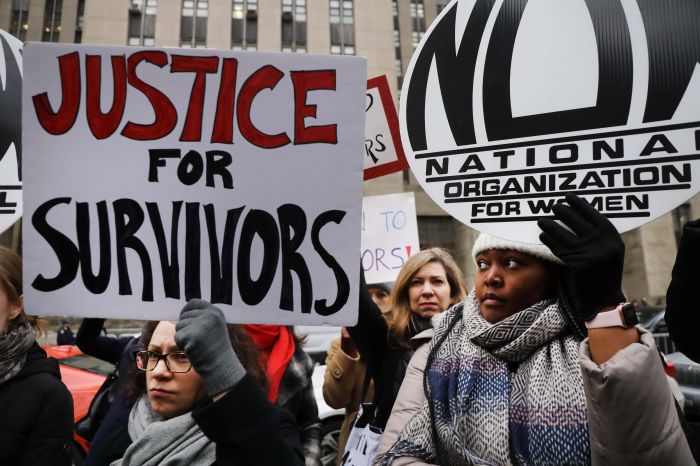 Justice Paul Thissen who was responsible for the hearing, stated that a victim may only be considered ‘mentally incapacitated’ if they had been intoxicated against their will. 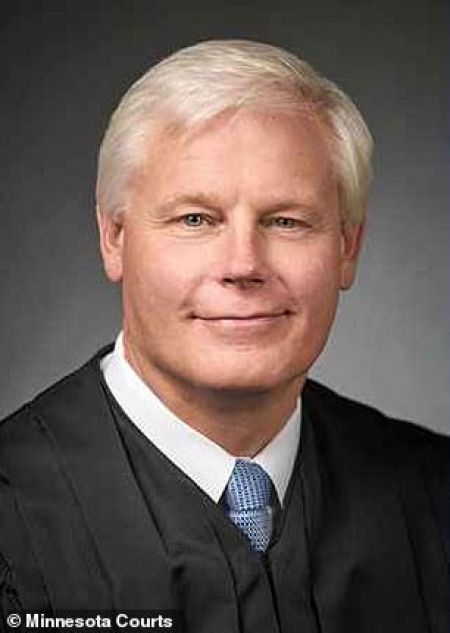 The ruling has sparked major concern with regard to future cases. Democratic representative Kelly Moller stated, “Victims who are intoxicated to the degree that they are unable to give consent are entitled to justice. Minnesotans who experience unthinkable trauma deserve to see the Legislature take action on this immediately.” 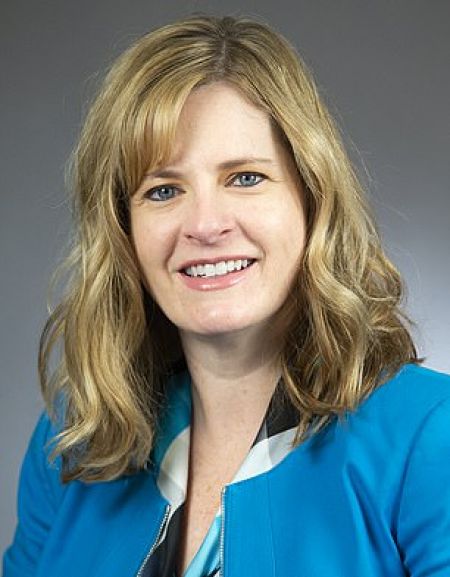