Posted by Editorial Staff in Bizarre On 17th February 2021
ADVERTISEMENT

A TikTok video went viral showing a woman demanding to receive 50 munchkins when she ordered a dozen and continues to freak out at the waitstaff as they try to help. 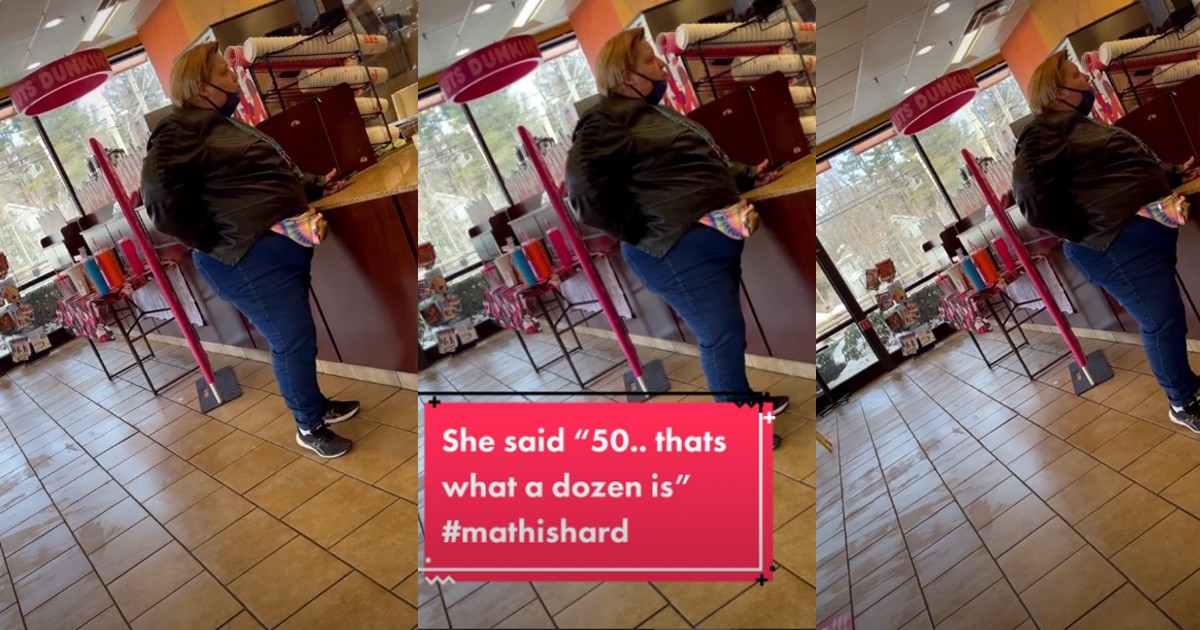 A TikTok user @princess__natt was visiting her local Dunkin' when she witnessed the ridiculous demands of a woman who got upset when she received her order of munchkins. 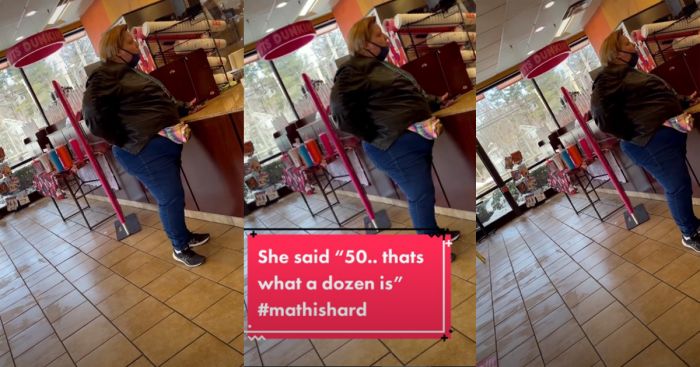 Wearing a tie-dyed fanny pack and a mask pulled down underneath her chin, the woman had placed an order for a dozen munchkins and received……12 of them. 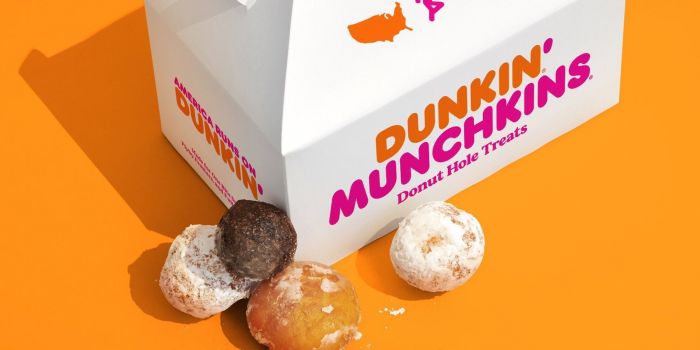 One of the highlights of the enlightened argument that a ‘Karen’ made at a Dunkin Donuts was this line.

The ever-polite staff was still committed to helping her out but ‘Karen’ continued to conduct herself as gracefully as she was before; which is to say not at all.

The video cuts off before the situation was resolved. As people demanded a follow up to see whether she ever understood the concept, @princess__natt posted the rest of the scene.

Unfortunately, it did not get better as she threw out a “You don’t understand English.”

Reply to @robinson148832 for those of you asking.. ##publicfreakouts ##publickarens ##dunkin ##fyp ##part3 ##viral ##foryoupage @dunkin

In a third video, @princess__natt said she had spoken to the rude customer only to receive further aggression prompting her to start recording the situation.

Users also pointed out their distaste for leaning over the counter and not wearing a mask properly. Well, you don’t understand math ‘Karen’ and we’re all perfectly capable of being polite.