'Karen' Makes A Scene Over A 37 Cent Pizza Price Hike

Posted by Annie N. in Cringey On 13th August 2021
advertisement

Video shows a ‘Karen’ making a scene after her local pizza place increased the price of their pizza by 37 cents. She is seen demanding her money back. 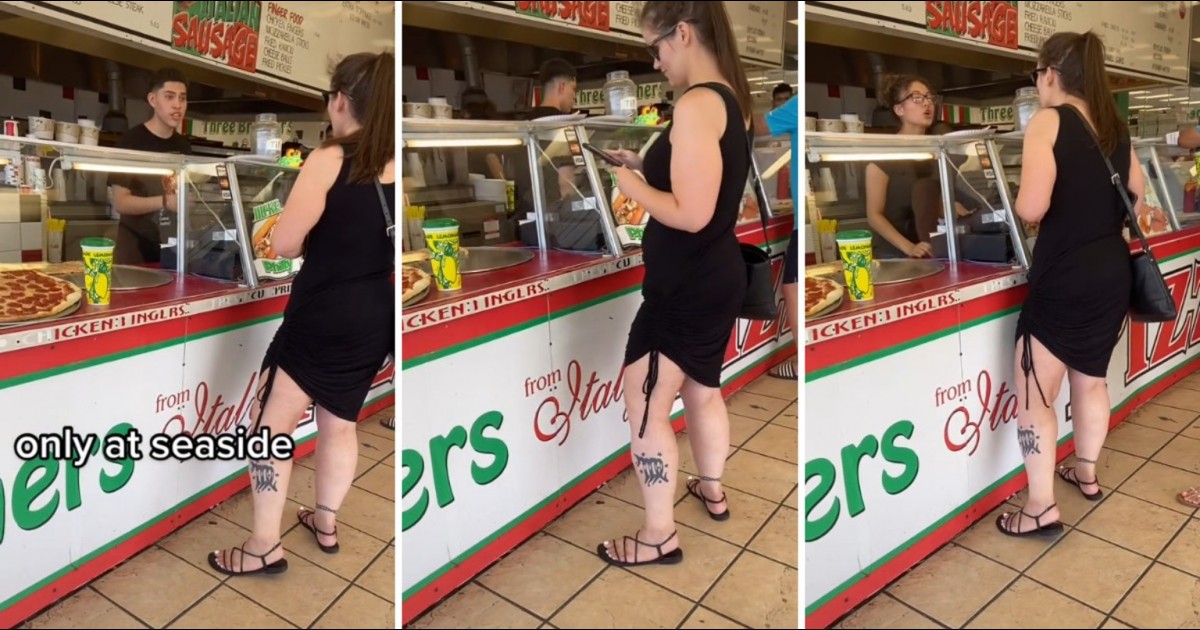 In a video that was taken in New Jersey, a woman can be seen swearing at a number of employees at a local pizza place.

She was apparently dissatisfied by the price increase of the pizza where they had increased the price from $5.67 to $6. The 37 cent difference was apparently too much for the ‘Karen’ and she decided to scream at a bunch of teens about it.

She began to demand to speak to their manager but there wasn’t one working at the location at the time. She then proceeded to ask for their number but the employees declined to give out their personal information to a screaming stranger. 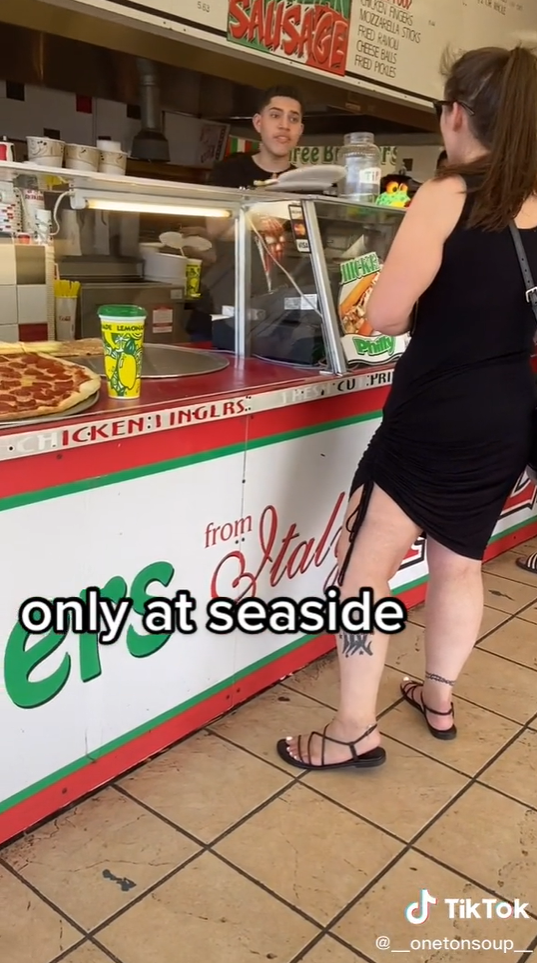 The employees however weren’t backing down either and told her to look up contact information herself TikTok user Angie who was frequenting the location was the one to post the video online where it proceeded to get over 2.2m views. 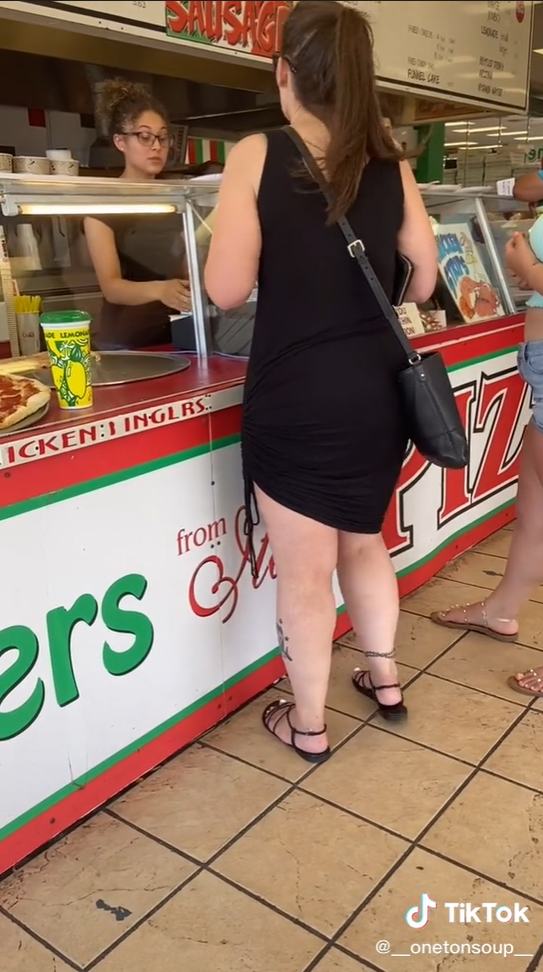 As the employees process her refund, the Karen asks how old the employee is to which they reply that they’re 17 and ask for the ‘Karen's' age as well. She declines to answer and the employee responds.

“Exactly, you’re arguing with a literal a– kid,” 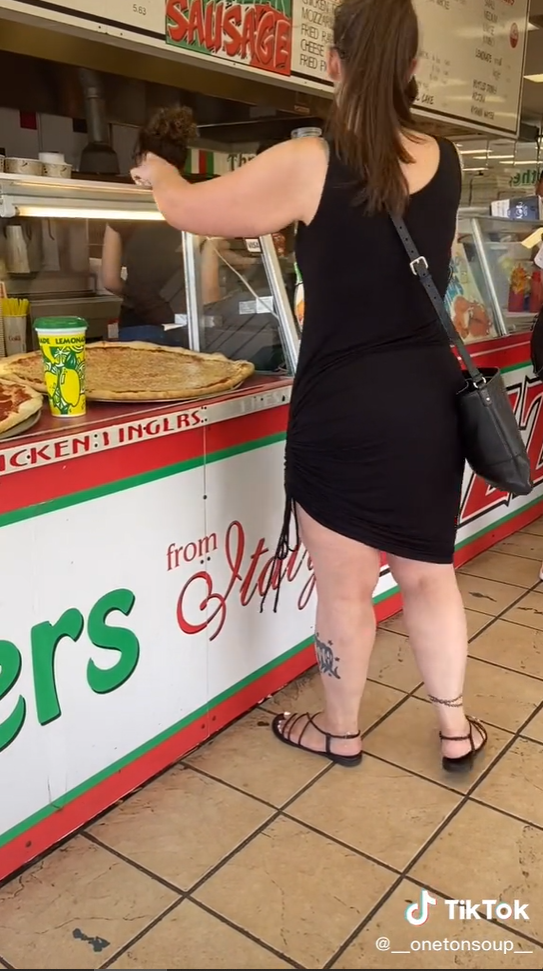 Unfortunately, this is not the only video where people can be seen being rude and aggressive towards restaurant staff. Commenters however were strongly on the employee's side and were glad that they stood up for themselves. 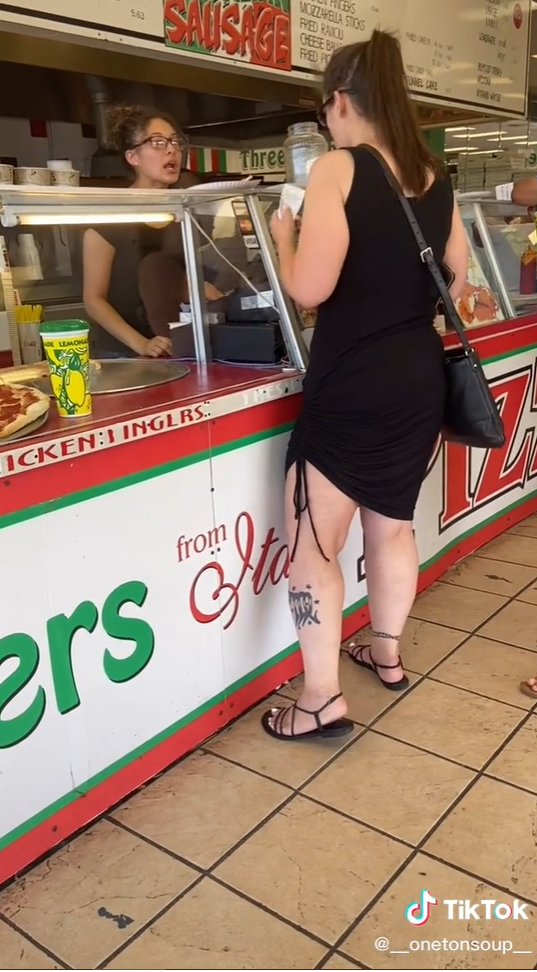 “I honestly loved that they stood up for themselves and the young lady didn’t put the money in her hand,”

One of the employees also commented on the post and people told them that they had been extremely patient in the situation.

The woman was also seen making a phone call at the very end of the video which people speculate was her attempt to call the manager.