Posted by Abdul Rafay in Heartbreaking On 29th July 2022
advertisement

Hisashi Ouchi, a nuclear technician, was blissfully unaware that those minutes would be his last without excruciating pain as he assisted a colleague in pouring liters of uranium into a big metal vat. 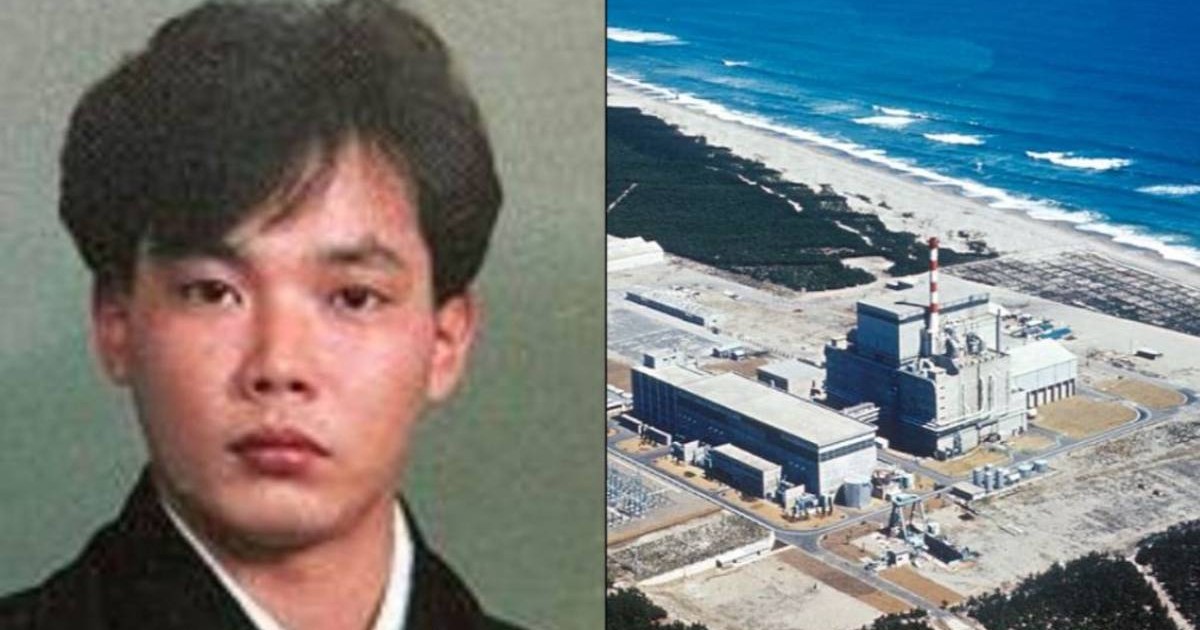 A strange chemical reaction at a Japanese power plant more than 20 years ago left one of its employees in immense pain while being kept alive by physicians as his "skin melted."

In 1999, Hisashi Ouchi was assisting a coworker at the Tokaimura Nuclear Power Plant as they poured liters of uranium into a huge metal vat.

The liquid, however, reached a "critical point" due to an error in computation, which resulted in the emission of dangerous neutron radiation and gamma rays into the atmosphere. 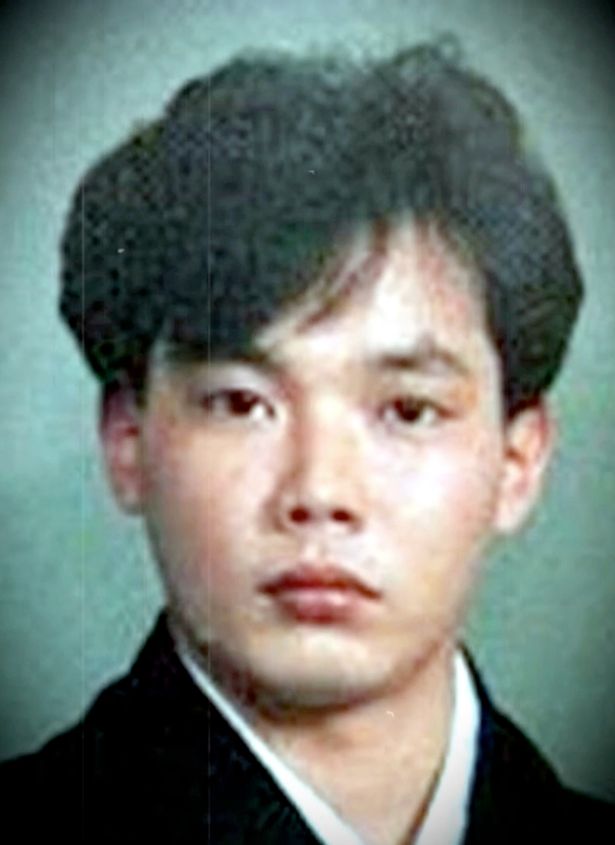 All of the guys engaged lacked the training necessary to do such a delicate undertaking, which was later found to require 16kg of uranium while the allowed amount was only 2.4kg.

Workers reportedly had no method of knowing how many solutions had been used because they were manually transferring them.

The most radiation-exposed person was 35-year-old Ouchi, who experienced burns, dizziness, and violent vomiting as a result.

His 83-day nightmare was about to begin. 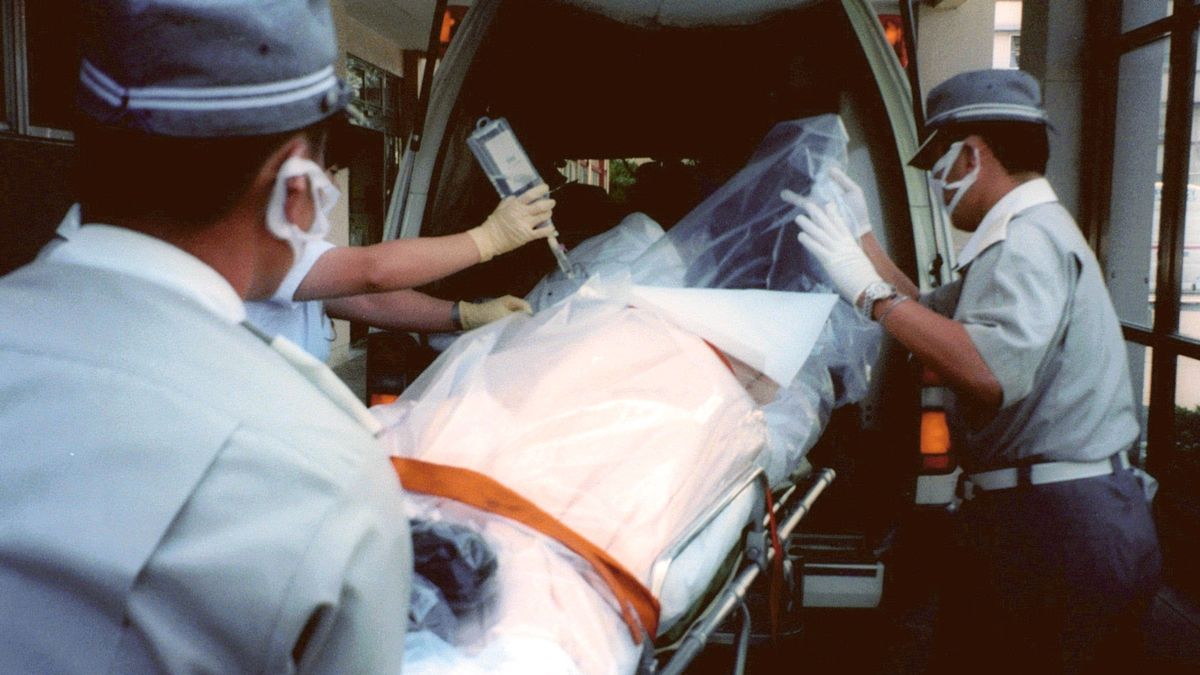 It was discovered that Ouchi had received 17 Sieverts of radiation, the greatest dose ever recorded for a living individual and more than double the threshold necessary to kill someone.

Only 0.25sv was exposed by Chernobyl's emergency responders.

Following the incident, the vicinity of the plant was placed on lockdown, and Ouchi was taken to the University of Tokyo Hospital. 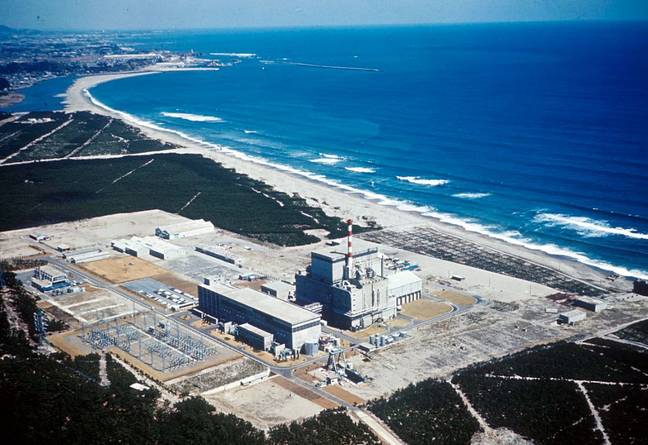 To aid in the recovery of his immune system, his sister also contributed stem cells.

He began "crying blood" and bleeding from his eyes as a result of the exposure.

Despite the doctors' best attempts to save him, after a week of treatment, Ouchi is alleged to have begged them to stop.

He reportedly shouted: "I can't take it anymore! I am not a guinea pig!"

Later, he declared that he "wanted to go home" and ordered medical personnel to "stop it."

On the 59th day of his hospital stay, nearly two months after the tragedy, Ouchi's heart failed three times.

Doctors were able to restart it, nonetheless, at the family's request.

However, on December 21 of that same year, Ouchi's body finally gave out and he passed away from organ failure.

Yutaka Yokokawa, the technician's supervisor, had treatment as well but was discharged after three months due to mild radiation sickness. In October 2000, he was charged with negligence.

The nuclear fuel firm JCO later agreed to pay $121 million to resolve 6,875 claims for compensation from individuals and organizations that had been harmed by the accident's radiation or exposed to it.