Ryanair apologizes after 'petrified' autistic boy, 12, is forced to take a Covid test at Valencia airport before boarding a return flight to the UK despite having an exemption letter 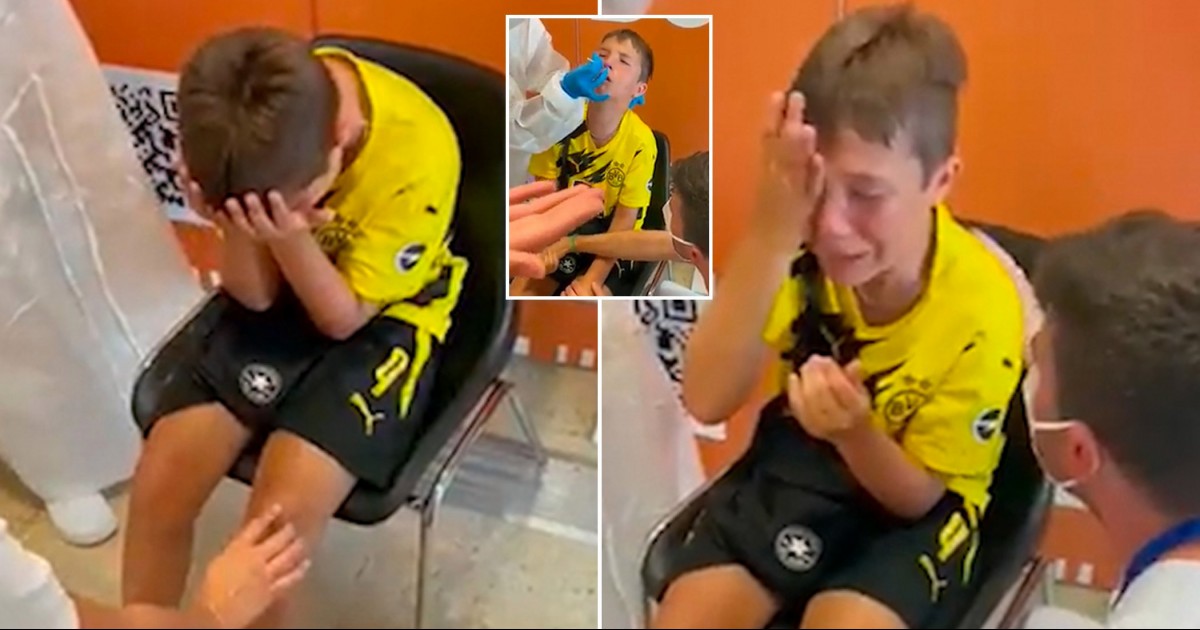 Ryanair staff in Spain made an autistic boy have a Covid test before boarding a flight, despite having an exemption letter, his mother has said.

Katy Hollingsworth, who was traveling to the UK from Valencia with her son Callum, 12, said he was "petrified".

"They said if you don't have a Covid test you can't go home, so we had no choice," said Ms. Hollingsworth, who is from Harlow in Essex. 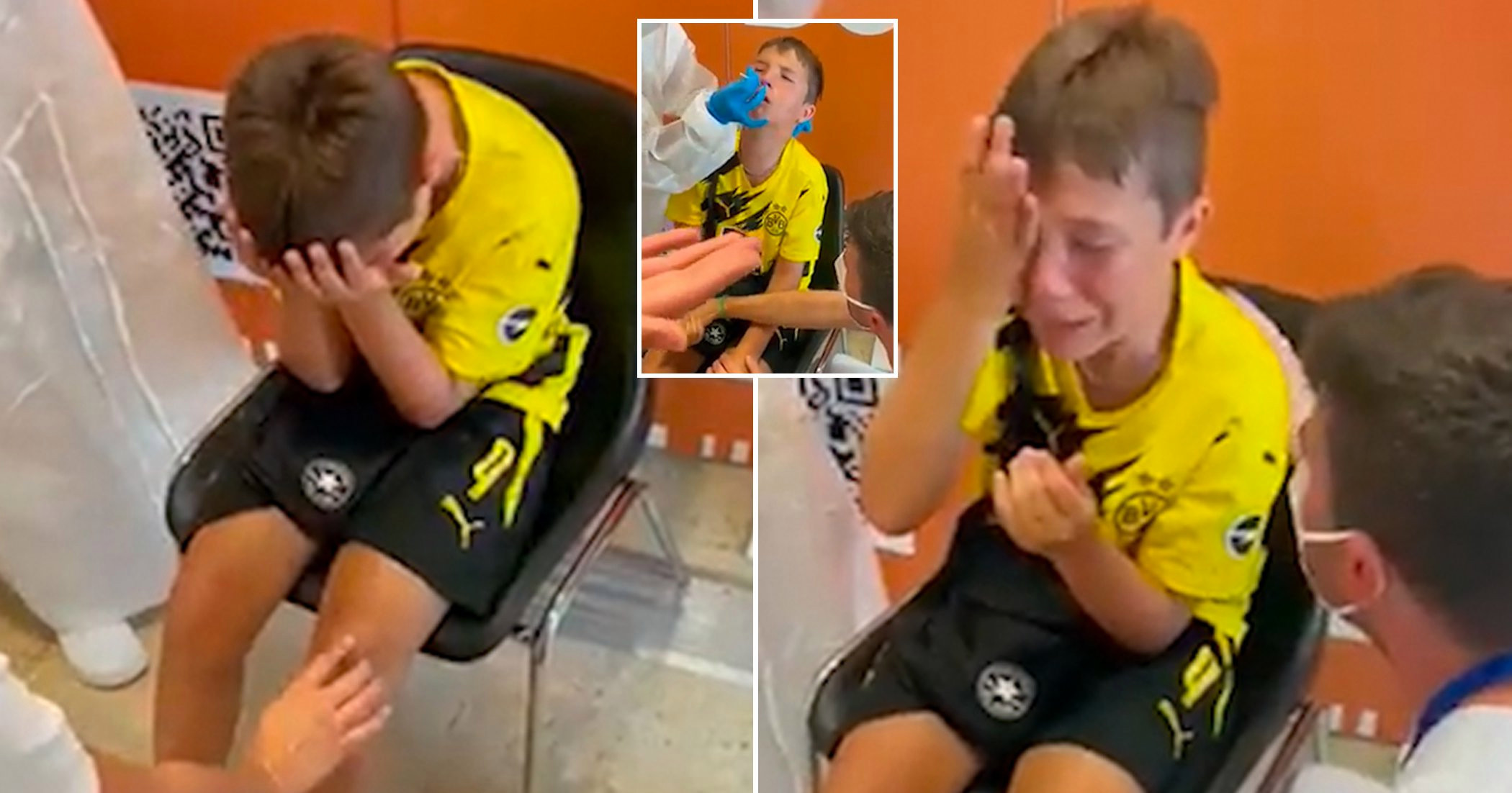 Footage shows the 'petrified' child - wearing a Borussia Dortmund football top - in tears as staff debate which nostril to prod the swab up.

An employee, wearing a face covering, asks him 'do you prefer this one' as she points to his left side. He replies: 'No, not when it goes all the way up.'

Callum, from Harlow, Essex, then bursts into tears and shouts 'no' as he hides his head in his hands. 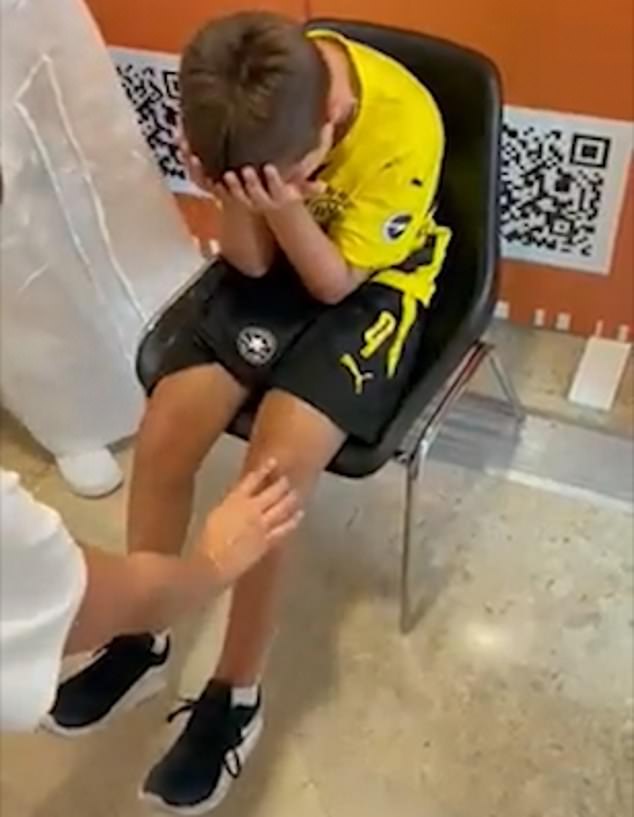 The airline has apologized and says it "regrets to hear of the stress" caused.

Callum, who also has attention deficit hyperactivity disorder (ADHD), had struggled with lockdowns, so the family wanted to take him for a break to his "happy place" in Spain.

Ms. Hollingsworth said his one previous test in January had been "a nightmare", so his doctor had provided a medical exemption letter. 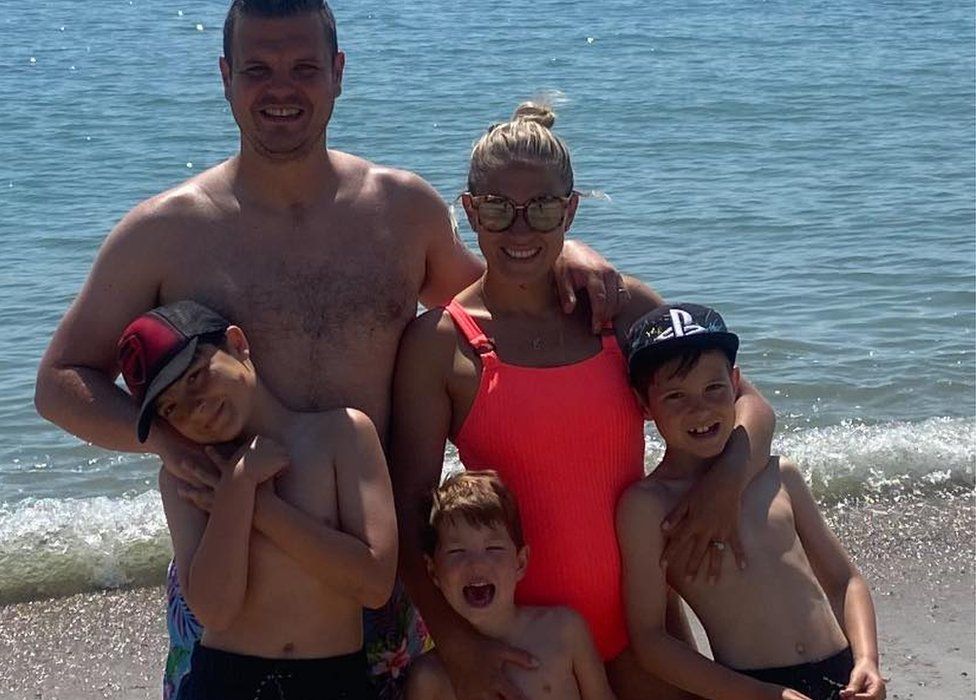 He did, however, have a test before he left the UK, but his family said they spent two months preparing him for this.

Government guidance says people with medical conditions which mean they cannot take a test, do not need one to travel to the UK, providing they "present a note from a medical practitioner at check in".

On their return on 3 August, the family was told at the airport that Callum must have another Covid test in order to return to England, despite showing Ryanair staff the letter.

Ms Hollingsworth said Callum "lost it" and had a "meltdown because he thought it was his fault".

Ms. Hollingsworth said while they were not "rude or aggressive", voices were "raised" and police were called to help.

She said her husband was forced to hold down her son while two employees tested him.

She added: 'Callum tried to be brave but he was petrified. The fact that he didn't need this one made it even worse because we'd told him the previous one was going to be his one and only test.' 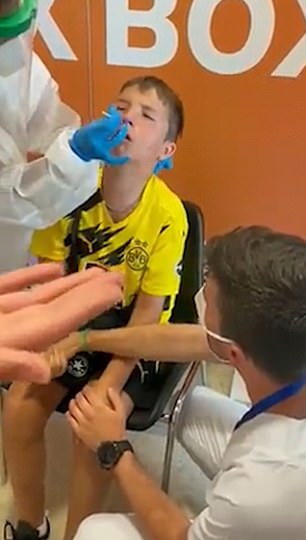 A Ryanair spokesman said: 'Ryanair regrets to hear of the stress caused to Ms. Hollingsworth and her family.

'Ryanair fully complies with EU & Govt travel restrictions, which are constantly changing in the midst of the Covid-19 pandemic.

'We continue to make improvements and implement procedures to ensure the health and safety of our passengers and our crew is prioritised while complying with each country's government guidelines at all times.

'Ryanair apologises for any inconvenience caused to Ms Hollingsworth and her family.' 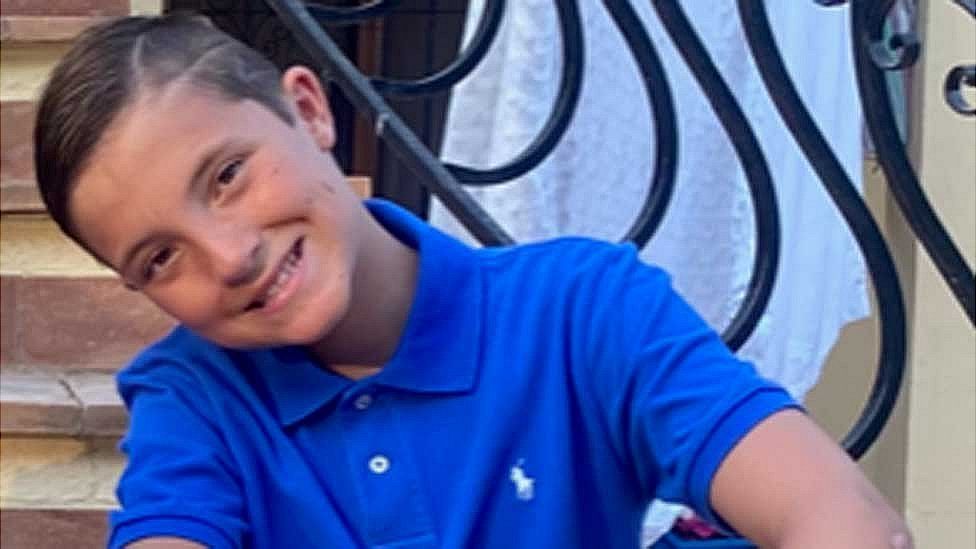