Posted by Annie N. in Relationships On 2nd December 2021
advertisement

Petty ex unlocked! Guy returns £51.37 in the shape of pennies in a shoebox. Tiktoker shares experience of how her ex returned money he owed to her after their breakup. 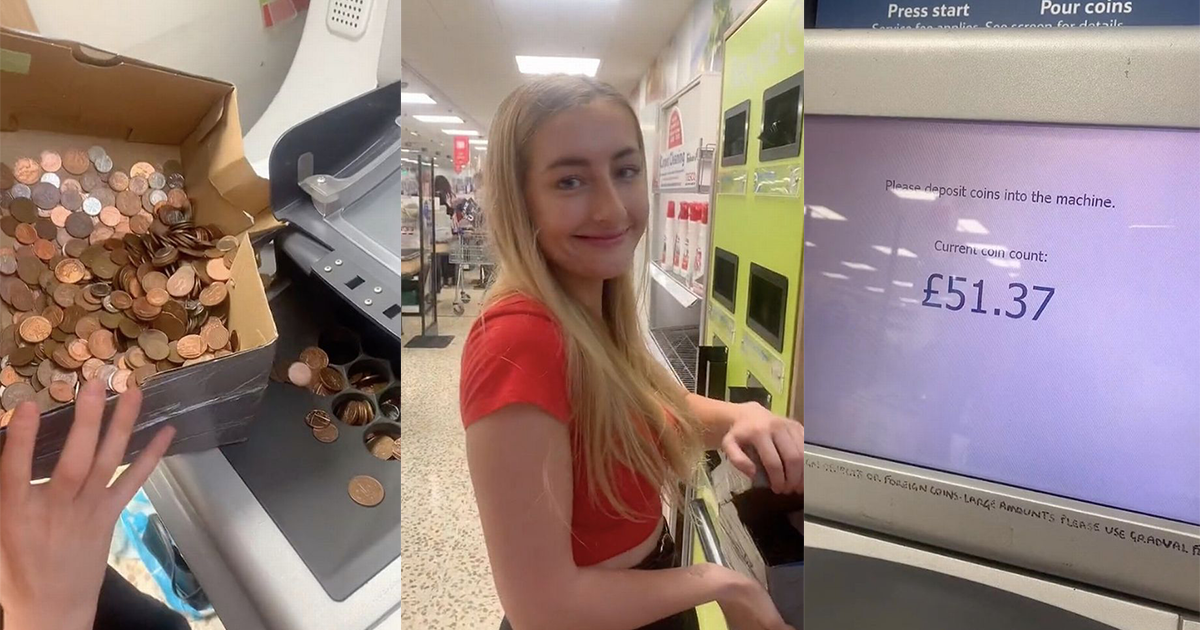 Breakups can be brutal and people will do anything to get back at the person responsible for breaking their heart.

Some might binge eat, some might listen to sad songs, some may even key their ex’s car. This guy however takes his time getting petty revenge.

Anabelle Mackay shared on her TikTok how her ex returned her money in a box of pennies.

After the breakup, Annabelle reminded her ex that he owed her some money and he decided to pay her back.

When he said he’d give her every penny, he meant it. In a shoebox that had one and two penny coins, he made sure to give her all the cash she was owed. 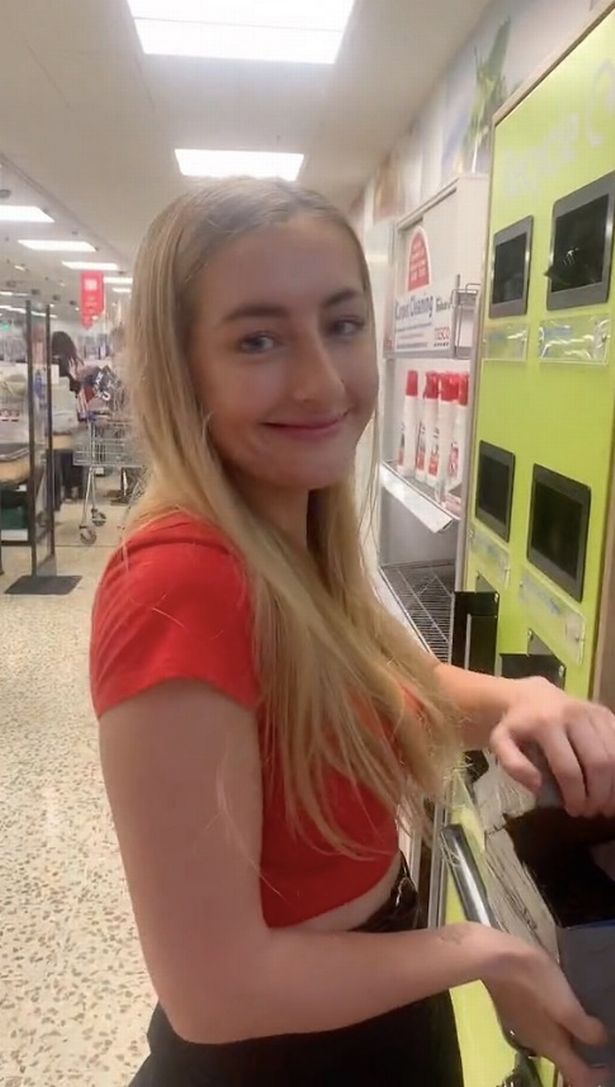 Annabelle however was not fazed and couldn’t help but see it as a funny thing to do. She headed over to her nearest mall to change all those coins back.

When your petty ex owes you money.”, says the caption as she is seen picking up a handful of coins and smiling at the camera. 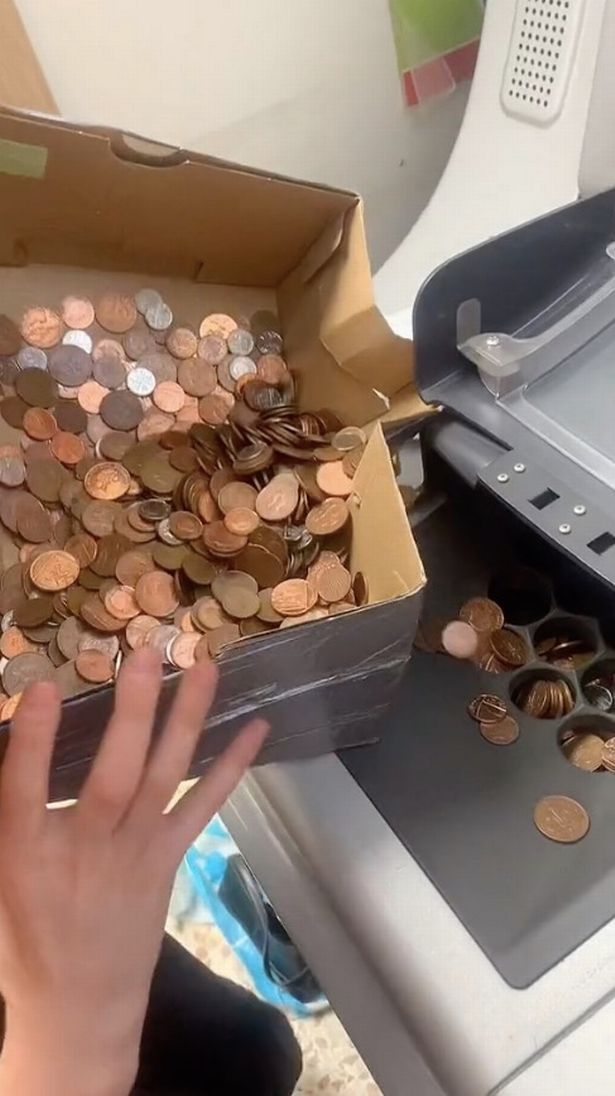 Ultimately, she just pours the entire shoebox into the compartment. 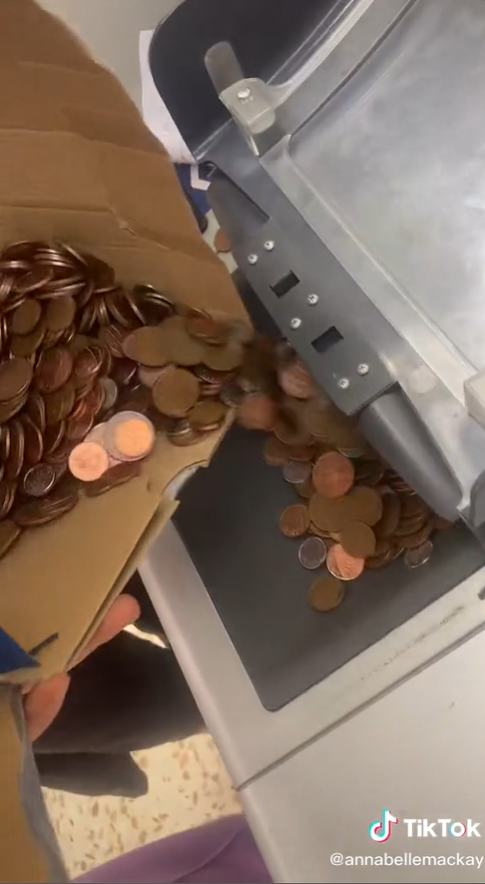 As the machine starts counting it comes to a whopping £51.37 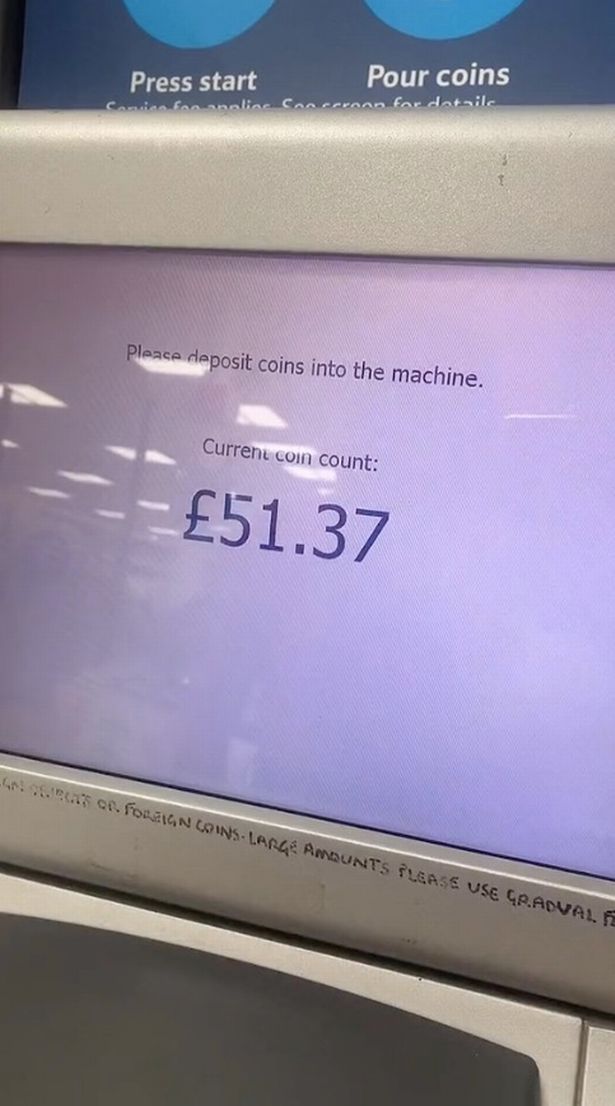 Was he really only punishing himself?

People however were curious as to what the note may contain

Annabelle delivered with a follow-up video where she featured the note and promptly burned it with the rest of his gifts.