Posted by Sama in Life Style On 18th March 2022
advertisement

Tara Jayne McConachy became an internet sensation after she appeared on the show Botched. Now the woman has once again managed to become the center of attention as she steps out this past week with her mom. People were forced to turn around and give Tara a double look as they noticed her extreme body transformation. 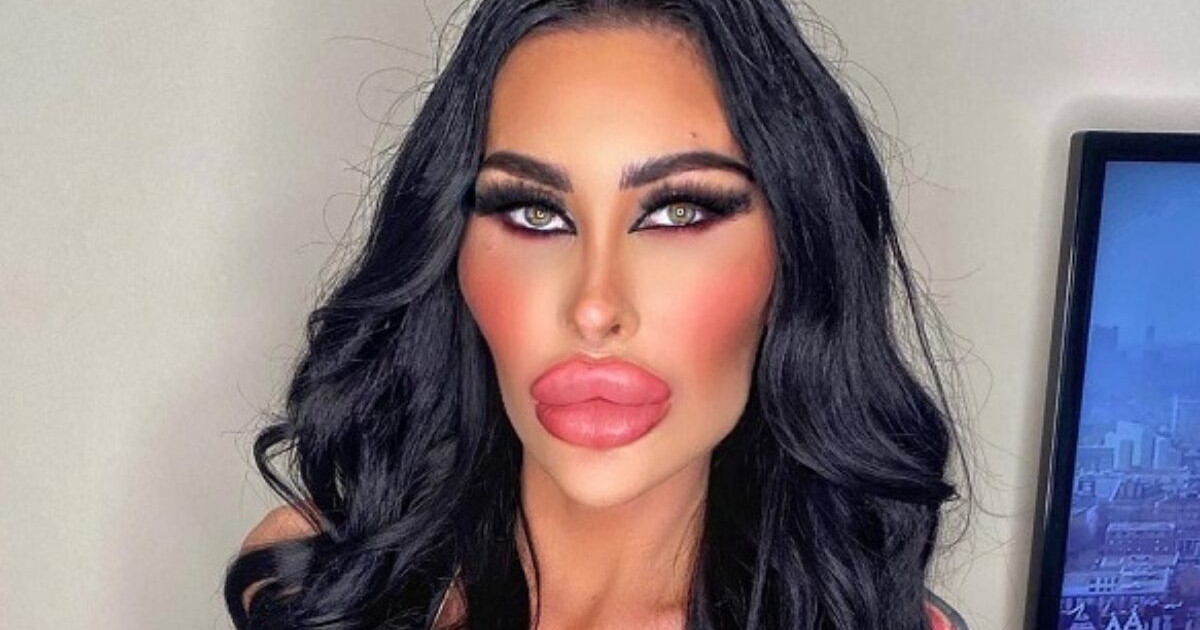 A 'human barbie doll' obsessed woman admits that she turned heads when she stepped out in public this week.

Tara Jayne McConachy was spotted out and about in Melbourne on Tuesday.

The 33-year-old dressed up to the nines as she visited the posh Japanese restaurant Nobu with her mum.

The woman donned a tight skimpy romper that put emphasis on her surgically enhanced body and super tanned complexion. 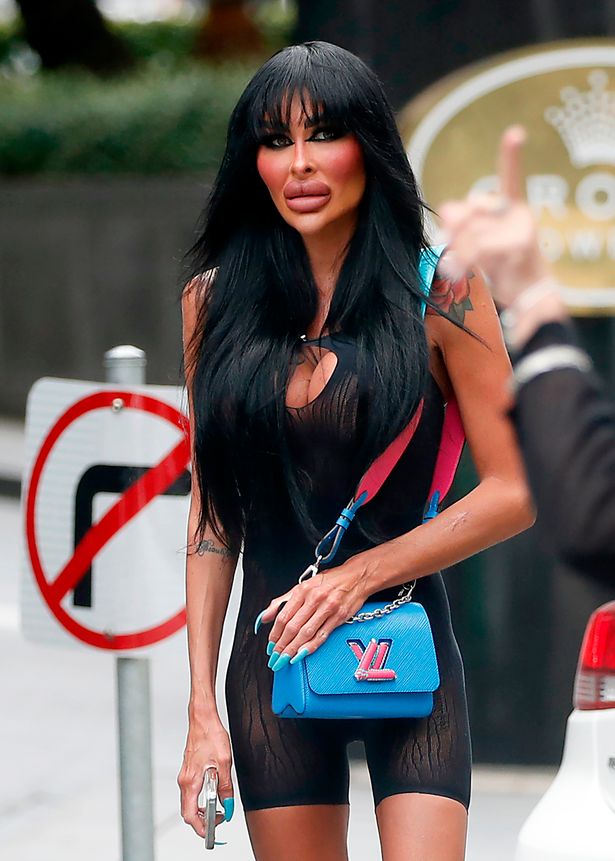 All eyes were on Tara in public over her extreme body transformation to which she admits that she has splurged some $200,000 AUD (around £110,000) on her appearance over the years. 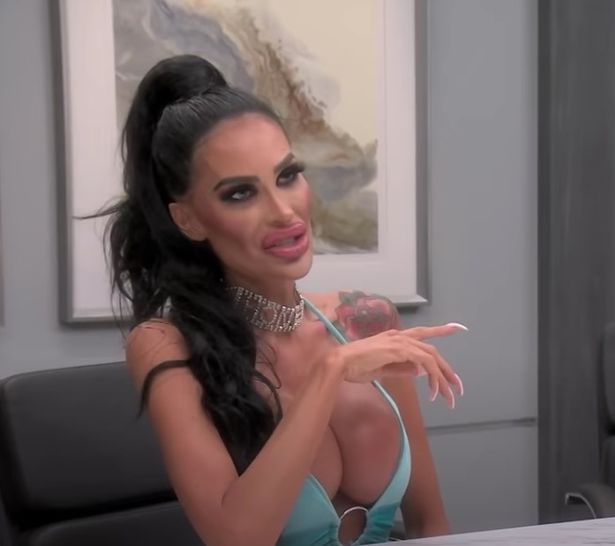 Tara became famous after appearing on Botched,  a show about plastic surgery that airs on The E! channel.

The woman has gone under the knife five times for a boob job and her most recent implant size is a whopping 1050cc. 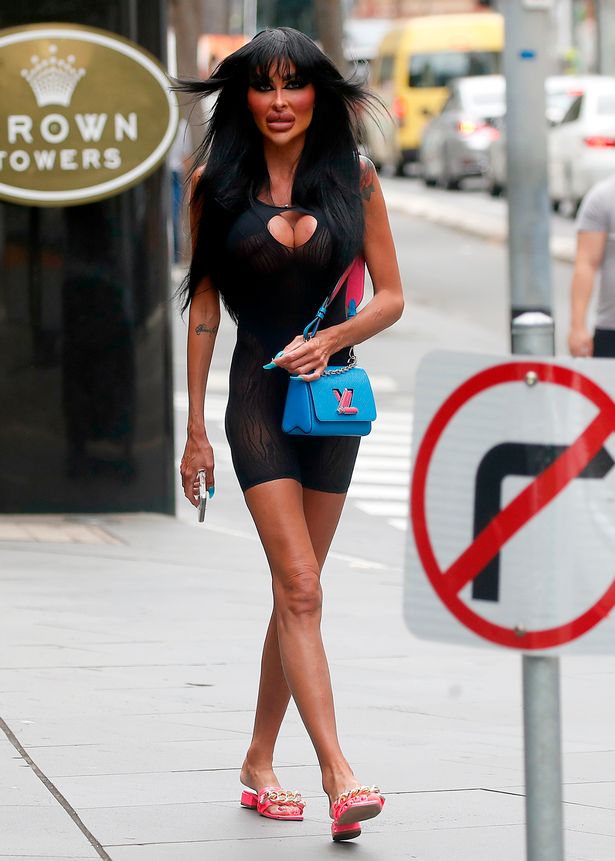 She also had a tip rhinoplasty, buttocks implants, veneers, Botox and fillers.

Though she is far from her desired look and plans to go for more.

The TV star she previously had much larger breast implants, however took them out because they gave her back problems. 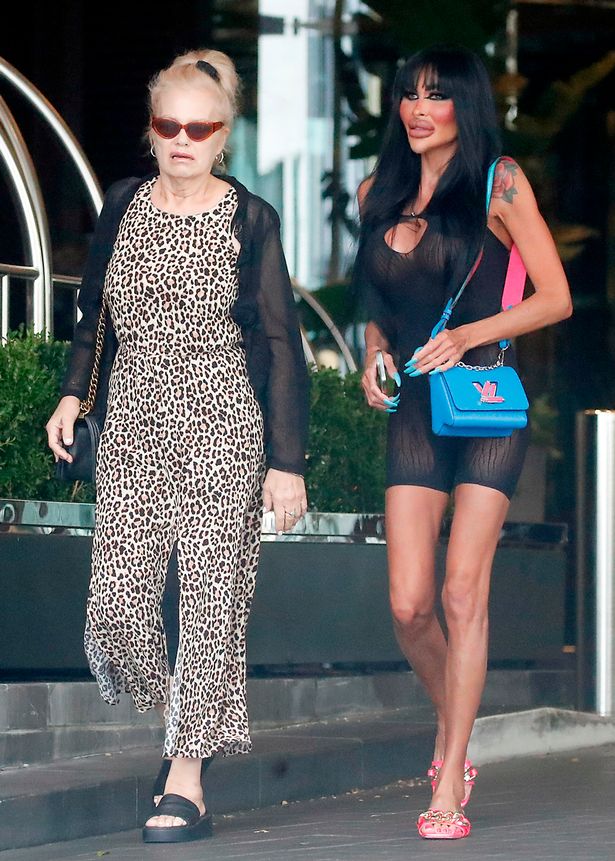 Tara told producers: "Everything is tiny on me except for my tatas... I'm on a quest for a bigger chest!"

She now hopes to get bigger breast implants, to smooth out her sin and give her a more bouncy and youthful look. 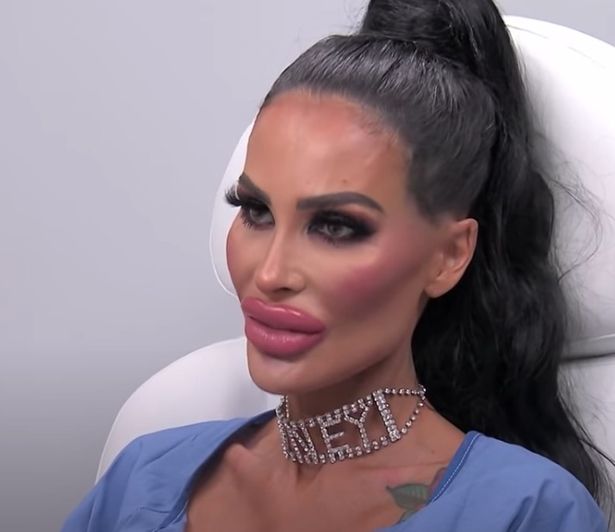 The medical experts told her that the skin around the top is very thin and if she gets 1,000CCs of silicon implanted then it could be very damaging.

Dr Nassif and Dr Dubrow told her to gain 5% of her body weight to qualify for the surgery.

They said they would only increase her cup size if it was safe – so Tara went off to eat some burgers! 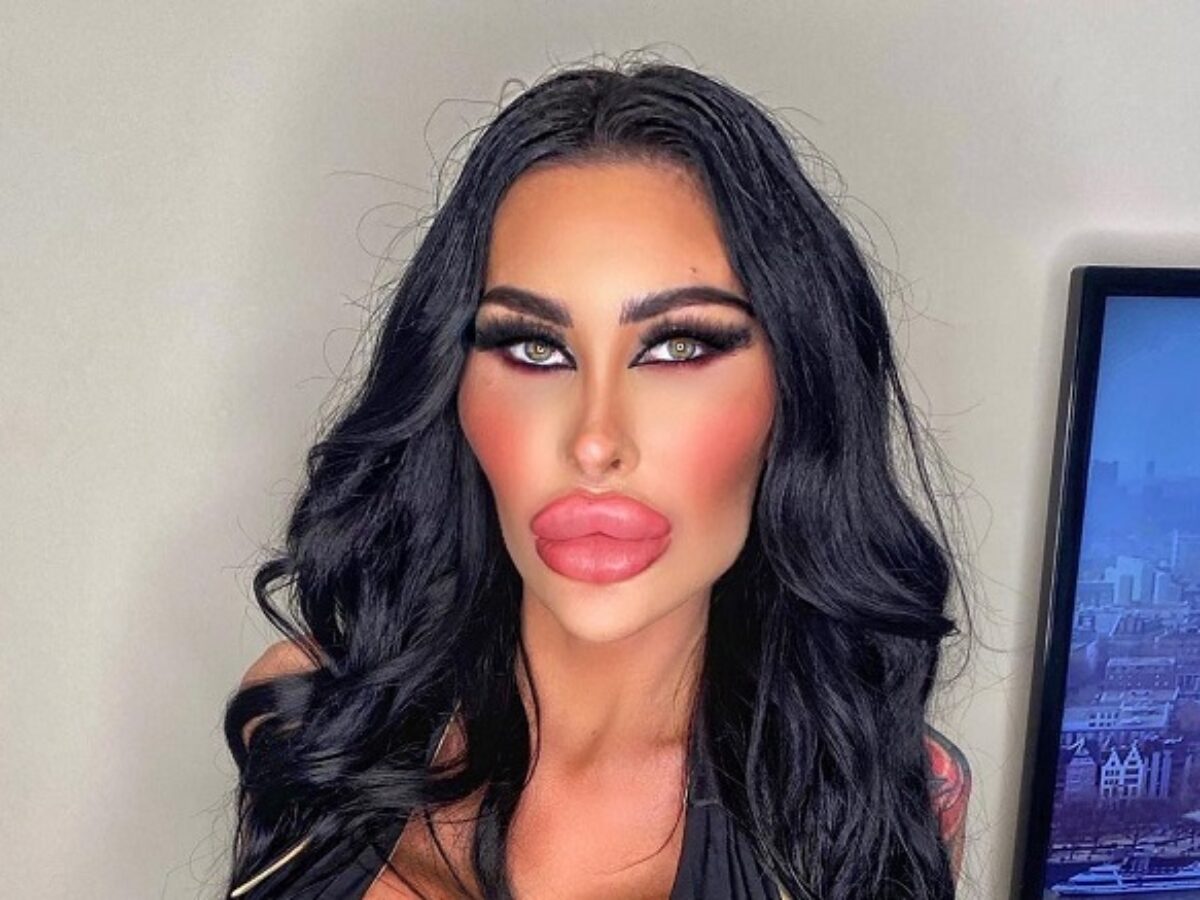