Posted by Abdul Rafay in News On 28th May 2021
ADVERTISEMENT

It's a bleak day for everyone who grew up in the 1990s. The CW's highly-anticipated live-action Powerpuff Girls revival, starring Blossom, Bubbles, and Buttercup as resentful 20-somethings, has been officially canceled for the Fall 2021-2022 season, following the leak of what some are alleging to be the show's mind-bogglingly bad script on social media. 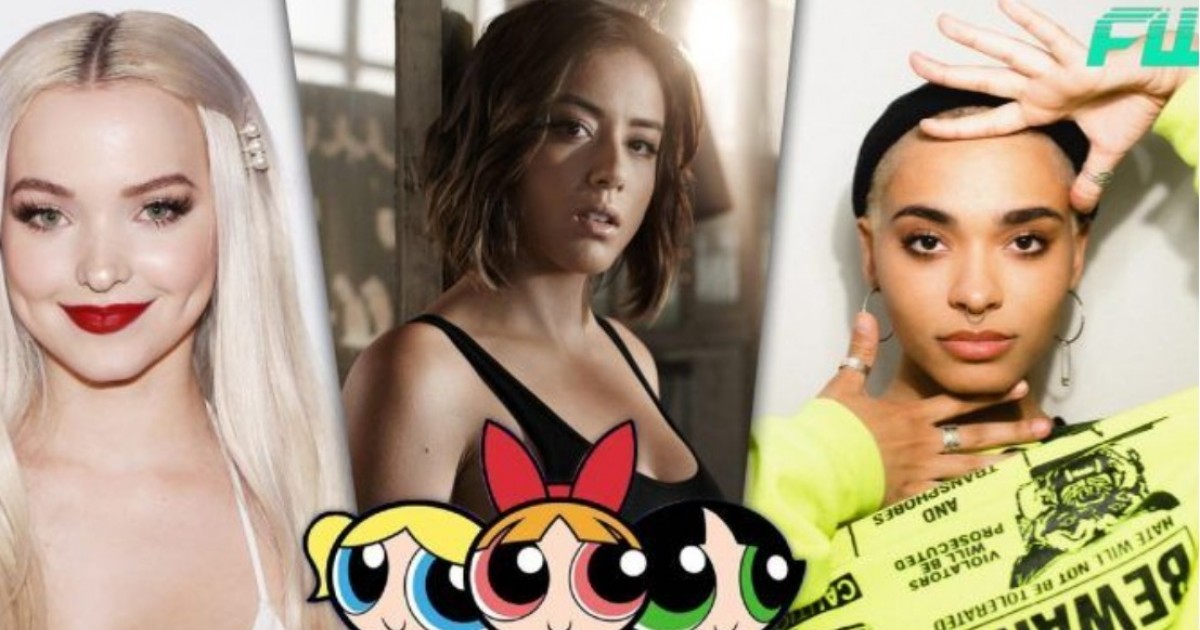 With its unforgettable characters like Bubbles, Blossoms, and Buttercup, as well as Professor Utonium and the wicked Mojo Jojo, The Powerpuff Girls surely shaped our upbringing. Because of its unrivaled humor and spot-on pop culture, the animated series became a global hit. 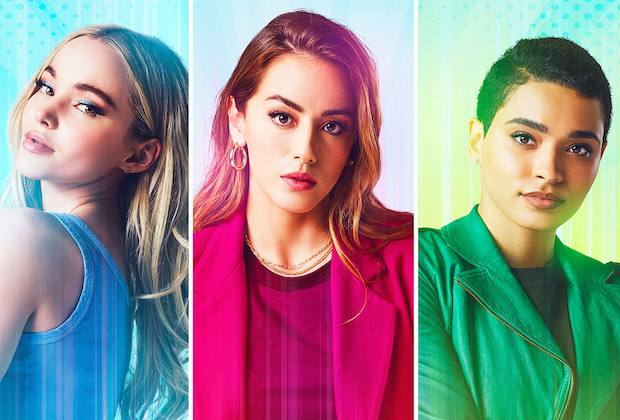 As a consequence, it was only logical for the show to be adapted into a live-action film. The show, which was picked up by CW in August, starred Chloe Bennett and Dove Cameron from Agents of S.H.I.E.L.D., as well as Yana Perrault as Blossoms, Bubbles, and Buttercup, respectively.

Heather Regnier and Diablo Cody (Finding Juno, Jennifer's Body) produced the show for television, with Greg Berlanti, Sarah Schechter, and David Madden serving as executive producers. Craig McCracken, the original creator, and director of the animated series was strangely absent from the process.

Nonetheless, he was 'interested in seeing Berlanti's modern-day rendition of the series. However, according to recent sources, the series' pilot was taken off the air for edits when the screenplay was leaked. The live-action adaption, if the script is to be believed, drew a lot of attention for all the wrong reasons.

Given that the Powerpuff Girls are presumably in their twenties in the series, the modernized version of the classic cartoon series was expected to appeal to teenagers and young adults. Disillusioned with their current lives and bitter about their history of losing their childhoods to crime, the band needed an amazing occurrence to bring them back together to save the world once more.

While the premise seems intriguing, the allegedly leaked screenplay hinted at something that would have prompted many viewers to sign petitions to have the program canceled due to its excessive sex, adult themes, and general perplexing atmosphere. It's natural for heroes to share a few intimate moments with their spouses, but include sex marathons, sharing each other's private photos, and walking on your sibling while enjoying an intimate moment was a cheap tactic to generate traction.

The script leaks for this Powerpuff Girls reboot are the worst thing I've read this month pic.twitter.com/I7CrPewGc4