Posted by Sana Ghani in Entertainment On 26th October 2020
ADVERTISEMENT

Shameless Star Jody Latham who made his name as a smart-mouthed tearaway now owns a cosmetic business worth £18 million.

The actor hit our screens back in the early 2000s as Philip 'Lip' Gallagher. Seven years after the series last aired in the UK, the actor is rising in the beauty industry. 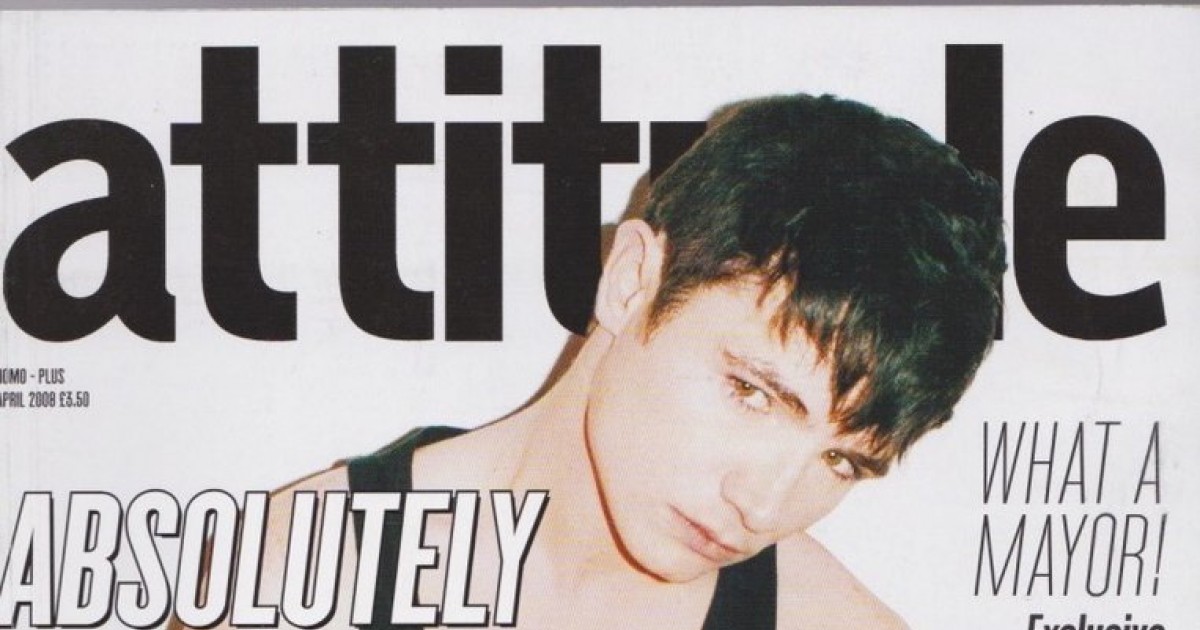 Jody Signs A £9.5 Million Deal With A South Korean Firm 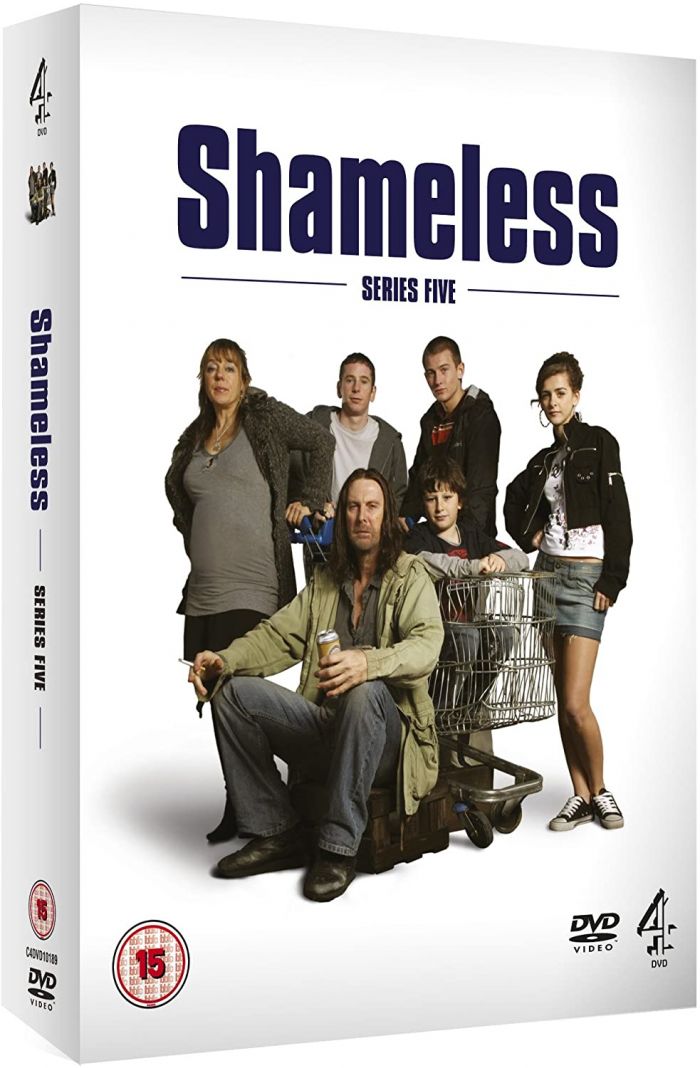 He spoke to The Mirror about how his new career, Jody said: "I became friends with an extra."

"Years later I saw she was giving Botox and I said, 'Jab me up.'

"I felt so good. I thought, 'There's got to be an in into this industry.' I wanted to make people feel this good." 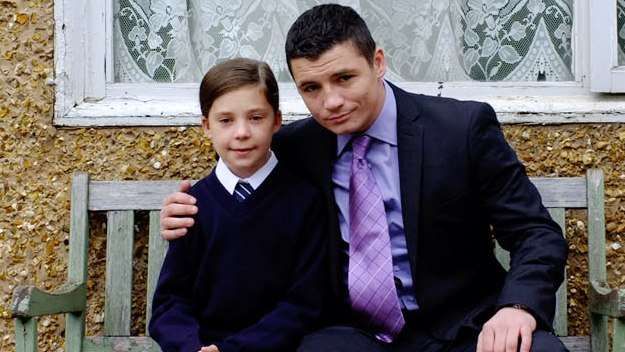 He opened a string of clinics followed by a distribution company Epitique. But now he doesn't want to split the cash and puts all the money he makes back into the business.

He says: "I live in two-bed flat and drive a modest car. I'm pumping everything back into the company."

"I've had money before but not in my hands long enough. After series one of Shameless, I went with my first wage of £21,000 and bought an Audi convertible. I didn't even think of rent or food."

Jody says he hasn't given up on his acting career despite his success in the business. 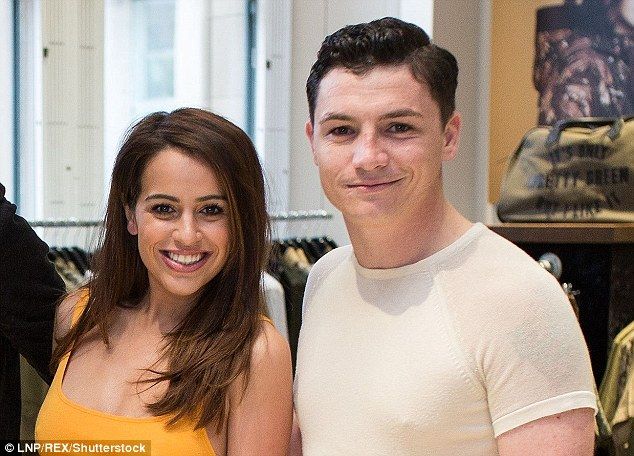 Jody said: "I had a fantastic career and hope there's more to come."

Jody revealed that he had contracted Covid-19 earlier this year.

"You're as anxious as anything thinking the worst. Some people haven't been that fortunate to get over it. It's a brutal time we're in."

"I'm in lockdown with my family and we all had to quarantine."

He added: "I just pray we don't have to go through this again in our lifetime."

Jody Aims To Donate 100,000 Masks To The Health Workers 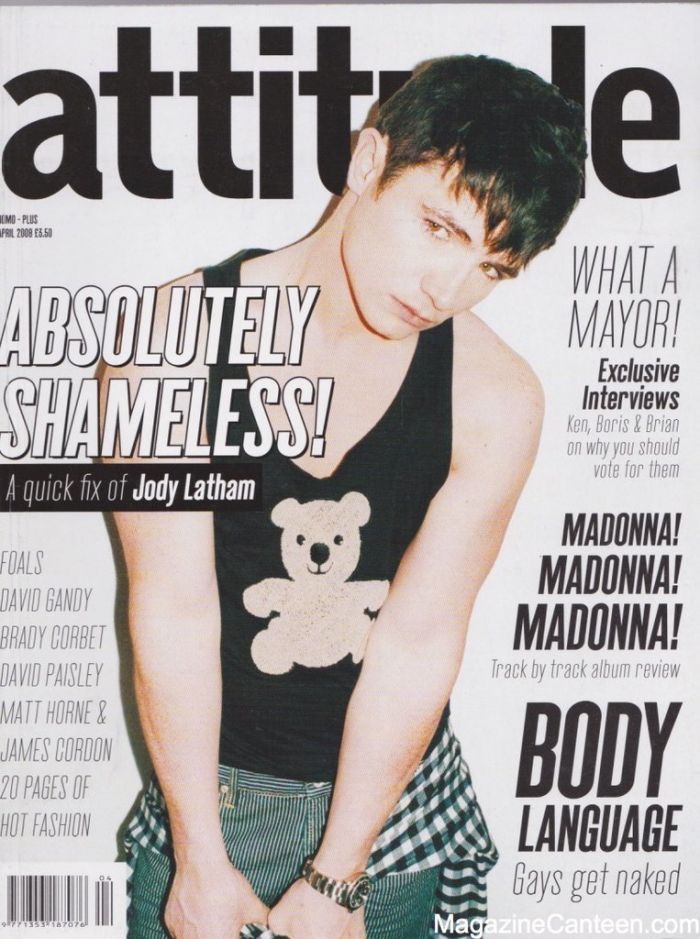 The actor aimed to donate 100,000 face masks to care homes and charities across the North West, through his company Safe and Protect UK after his experience. 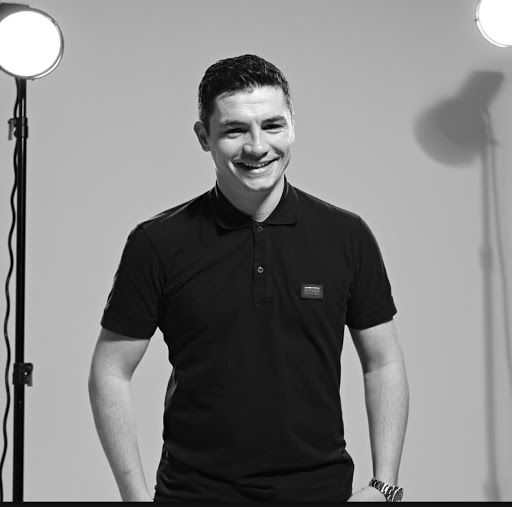 He explained: "Previously my background has been in cosmetics and aesthetics distributions, besides acting."

"Because of the Covid-19 outbreak, my suppliers and a lot of people in the industry turned their attentions to PPE."

"Come on the website and there's an option to apply for up to 1,000 free three-ply disposable face masks for you and your charity. All we need is the charitable number and if it's a trust we can get the registered trust number."

"Be it a care home or charity shop, if you need them for your customers or for staff so they can serve customers, please get in touch with us."