"You F***ed Up": Bodycam Footage Captures Moment When Alleged Paedophile Is Caught

A deputy saves a 13-year-old girl from a paedophile in this terrifying bodycam footage. 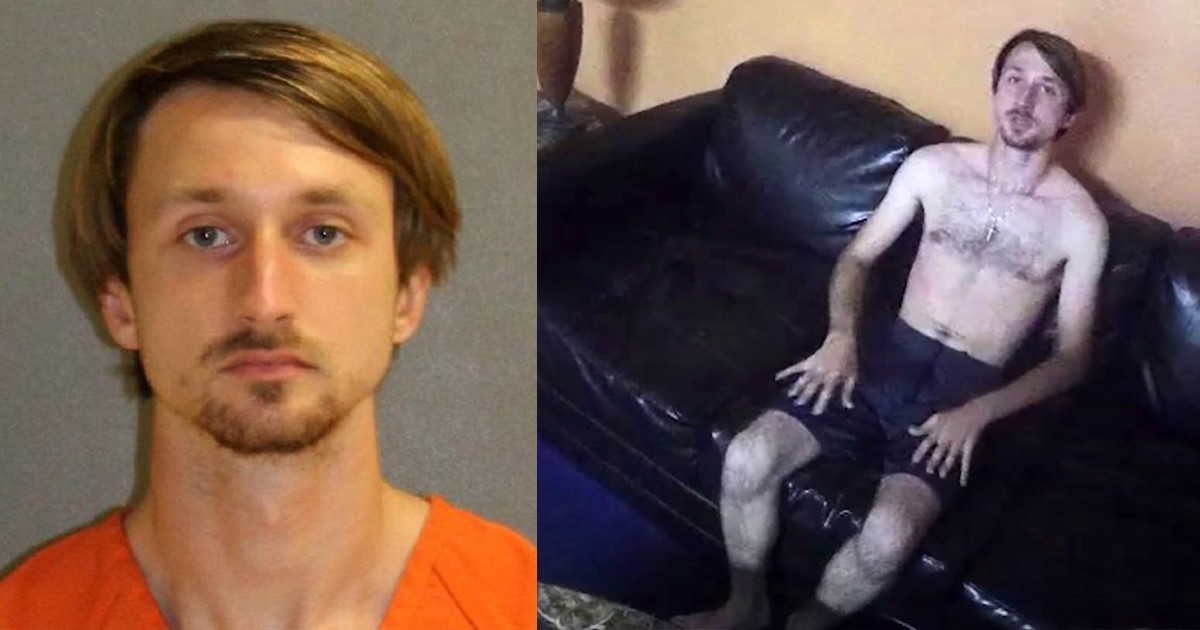 Police in Florida recently made public a video where they captured an alleged paedophile in a motel room.

Tyler Thompson,22, was in a motel room with a 13-year-old female who was reported missing by her grandmother earlier in the day when she did not return home. 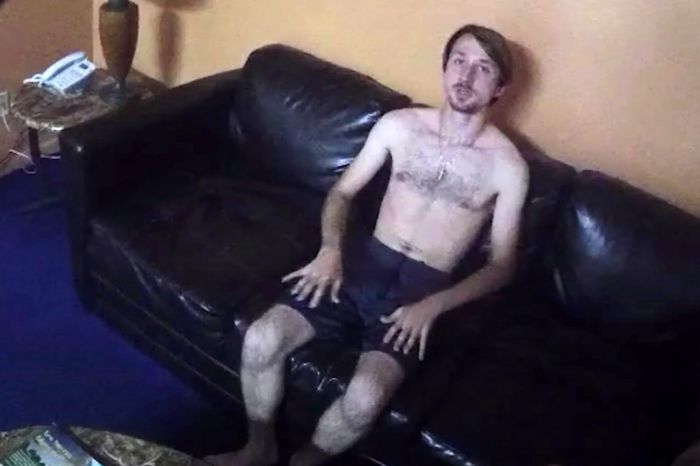 The police then came across one of the teenager’s friends at a nearby store who let them know that the girl had plans to meet a stranger in a motel room. The girl had apparently met Tyler online and had been in touch through Snapchat. 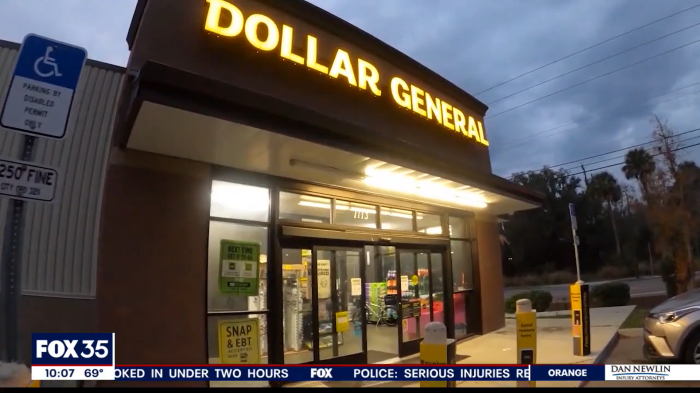 The Deputy on the case was quick to go through the surveillance video of the store and saw the girl waiting for someone to pick her up.

They also questioned bystanders if they had seen the girl. They then made their way towards nearby motels to ask regarding her whereabouts. 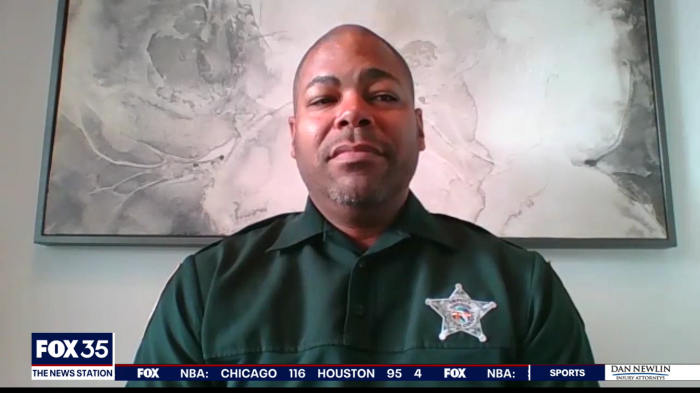 They knew at this time that the alleged paedophile’s name may have been Tyler. With this lead, the police were able to track a Tyler Thompson at the third motel they checked. 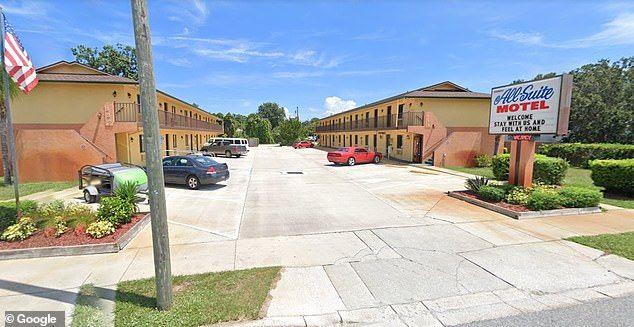 When they knocked on the door of the motel room, they found that the lights were switched off and Thompson was sitting there shirtless. 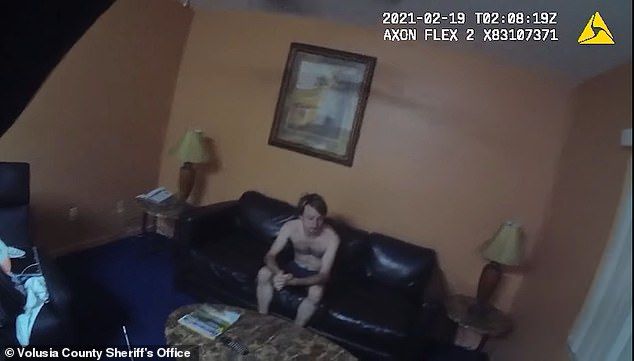 The deputy asked Tyler for his age multiple times before he responded and at this moment let the alleged paedophile know, “Oh you f***ed up. You f***ed up real good." 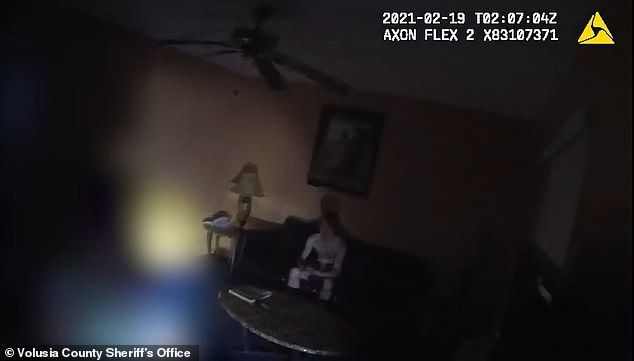 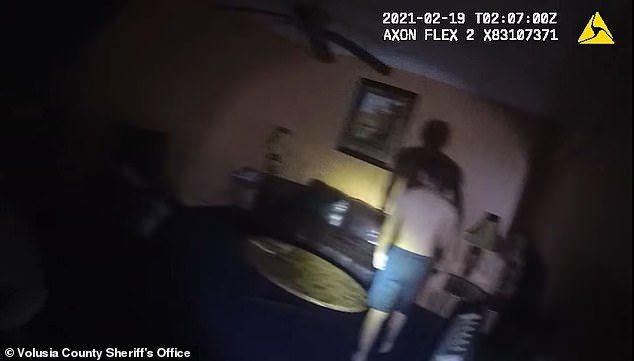 The girl was taken away to be medically cleared and interviewed. After her evaluation, she was reunited with her family.

Thompson has since been arrested and charged. He was subsequently released on a $15,000 bail. 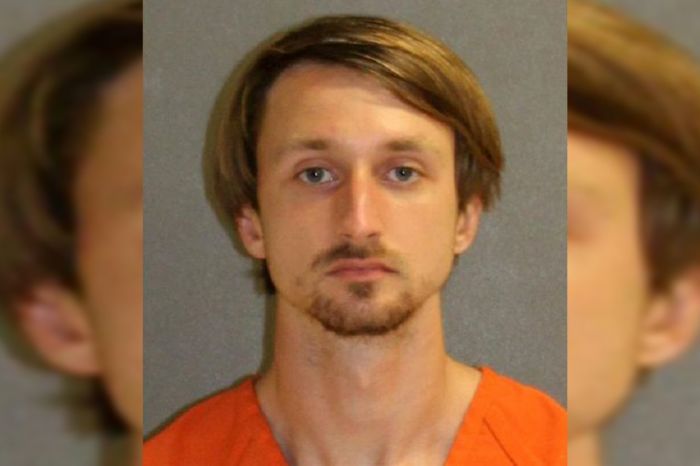