$1.2 Million Worth French Drugs Haul Turns Out To Be Ground Up 'Sweet Strawberry Haribo'

Paris police were left perplexed as their supposedly successful drug raid turned out to be a sweet surprise of strawberry Haribo that had been grounded to a fine powder. It is suspected that the misguided report was made to distract police or worse to mock the police department. Nevertheless, police have arrested a suspect in the related case. 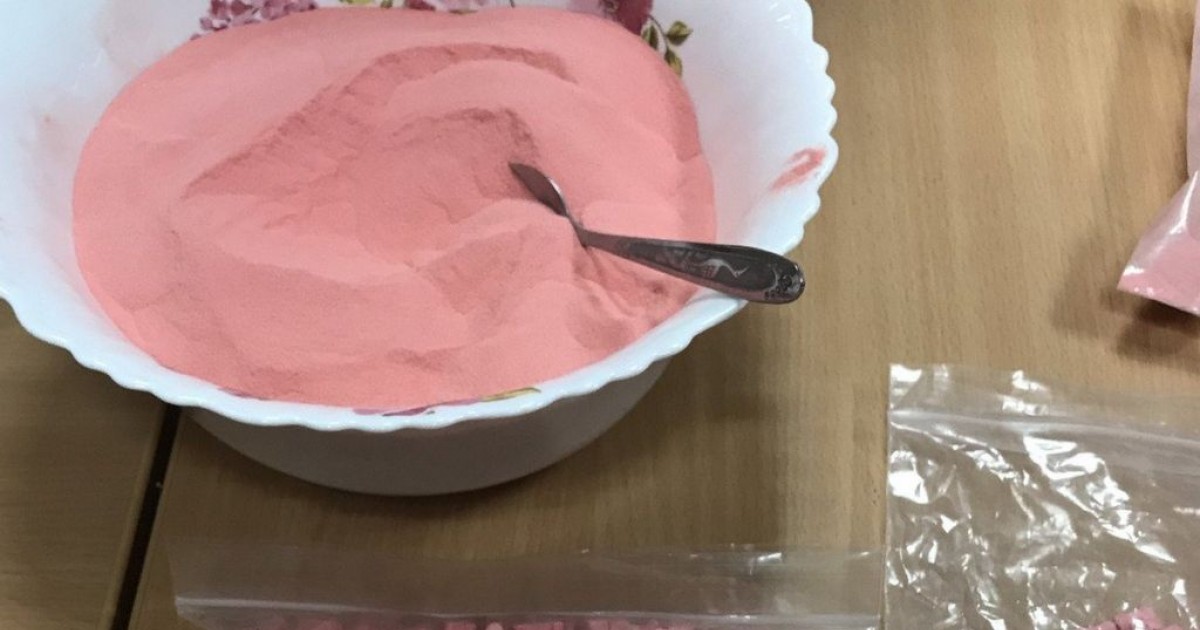 Paris Police Prefecture conducted a huge raid in Saint-Quen, Paris in hopes of seizing MDMA and ecstasy worth $1,179,915, however, they were not prepared to meet a sweet surprise as it was later found that the drugs that they seized were actually strawberry Haribo that had been ground to a powder.

The raid was thought to seize MDMA and ecstasy with a street value of more than $1.2 million and police said that it targetted a packaging workshop for narcotics in its raid that worked for underground parties. 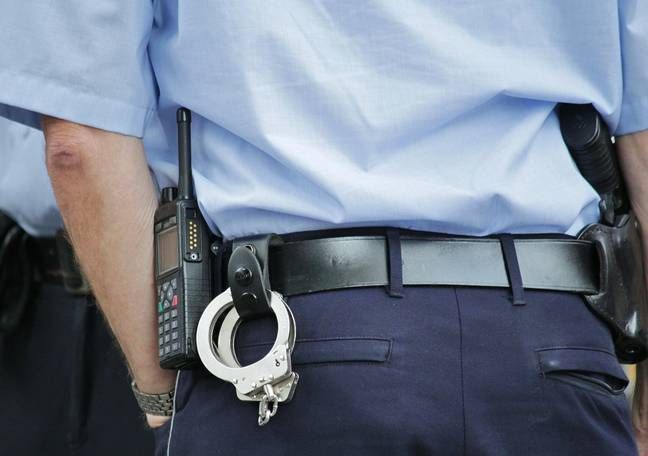 Police went as far as showing evidence on Twitter and shared two pictures showing pink powder and bags of dozens of small pink pills. However, the toxicology report of the supposed drugs revealed that it was not what it appeared to be.

Bobigny prosecutor’s office revealed that ‘the powder seized in the apartment was a neutral powder, not relating to narcotics or poisonous substance,’ Le Parisian reports. 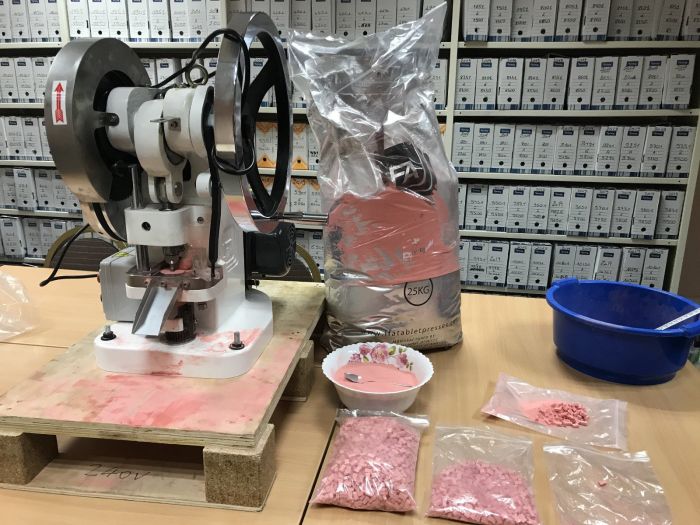 A source close to the investigation said that the substance captured was not even close to the drug and was actually made of crushed Tagada strawberries, a famous Haribo is sweet with red coloring, a soft, grainy texture, and strawberry flavoring. 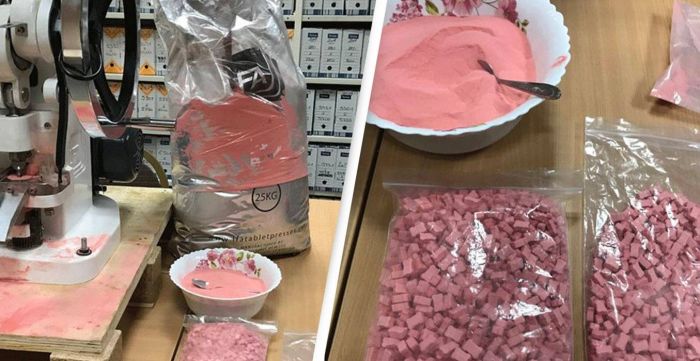 The police are conducting an investigation to determine why the substance had been reported to the police as illegal and why such large amounts of sweet treats had been grounded to a fine powder. Also, there is a possibility that this could be an attempt to make fun of the police or worse, maybe an attempt to distract them. 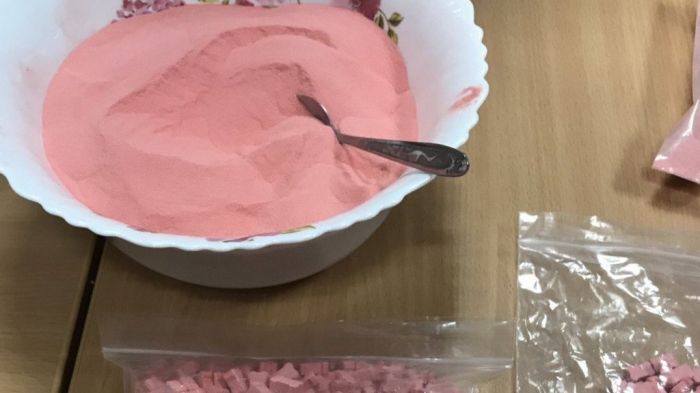 Thankfully the whole raid was not in vain as the police were able to uncover a large number of stolen mobile phones including a machine that is used to manufacture ecstasy tablets and $945 in cash, Le Parisien reports.

Police have also arrested a suspect who will be prosecuted for concealment of theft as part of the investigations carried out by the officers.