27-year old Sidney Deal refused the police officers to break his car window to pull his 1-year old daughter out of the car. After several minutes of his refusal when the police managed to break the car window and pull the unresponsive child out of the car, the child had already passed away by then. This man is held by the police on the count of child abuse or neglect causing substantial bodily harm. 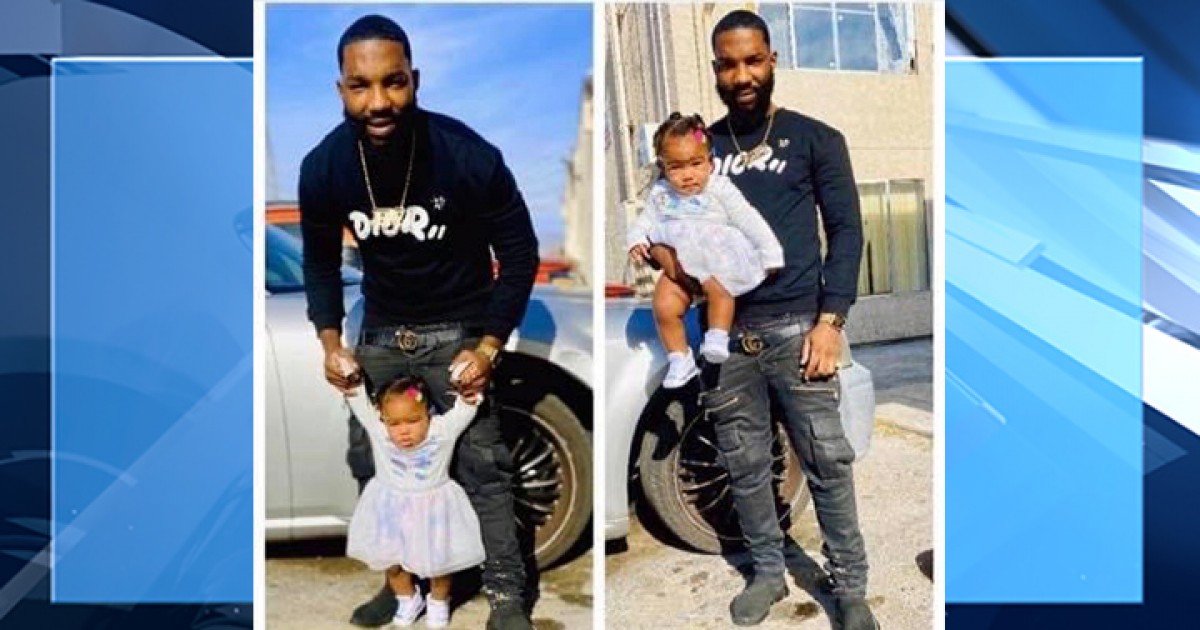 A Las Vegas dad has been arrested by the Police after he refused them to break the car window to save his dying toddler.

As reported by the Las Vegas Sun, Sidney Deal, 27, flagged down officers after he left his 1-year-old daughter, Sayah Deal, in a hot car Monday afternoon with the keys inside. 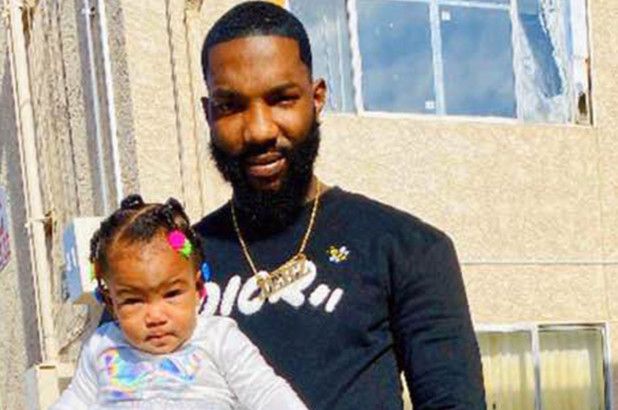 Police offered the man to break his car window or call a locksmith or a tow truck, but Sidney declined and asked to call his brother, police said.

According to the police, after several minutes passed by, they broke the car window to the now unresponsive girl out of the car who died on the scene. 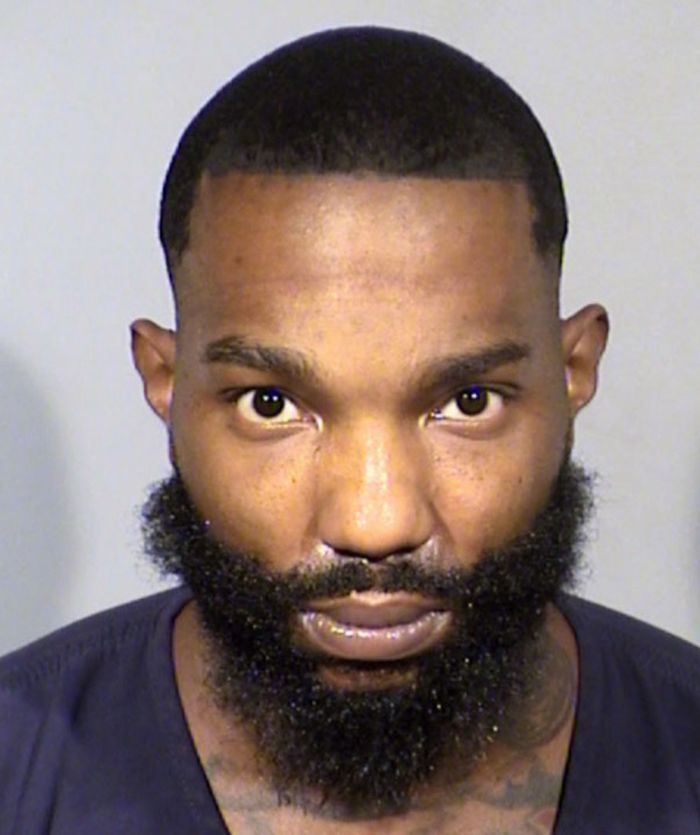 Though the cause of death is impending, according to authorities the girl was trapped in the car for more than an hour.

Detectives interviewed Sidney's brother, who said he received a call from him saying he accidentally locked Sayah in the car, which he claimed had the air conditioning running, news station KVVU reported.

The brother claims that he was confused by the call and immediately rushed home. 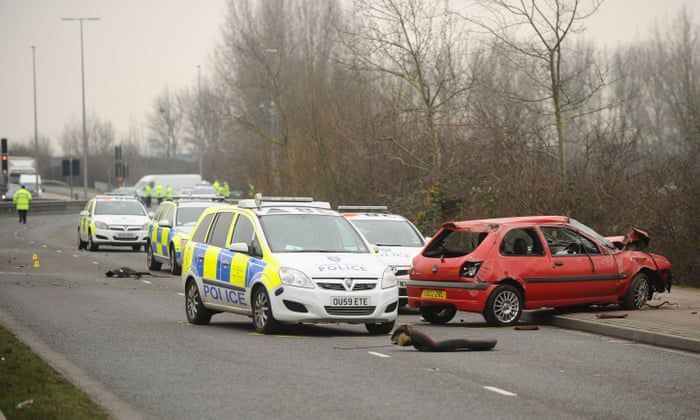 Authorities said when he got there, the brother immediately wrapped his shirt around his hand and offered to punch out the window. But Sidney stopped him and claimed he didn’t have enough money to fix a broken window, the outlets reported.

The man instead asked his brother to dispatch their mom and have her call her insurance company and ask them to send a locksmith.

Sidney's girlfriend told authorities that she called the insurance company for him, but he told her to hang up when he didn’t agree with the price quoted for a tow truck, the Las Vegas Sun reported. 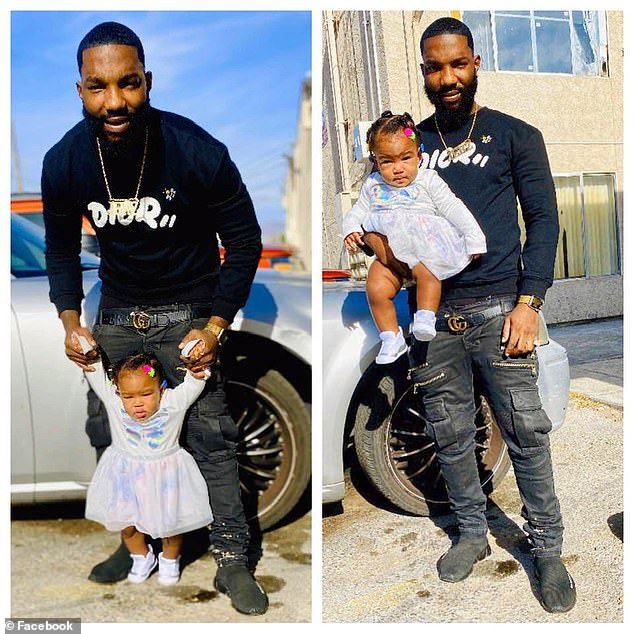 Sidney is now booked into the Clark County Detention Center on one count of child abuse or neglect causing substantial bodily harm, the outlet reported. He is being held on a $20,000 bond. 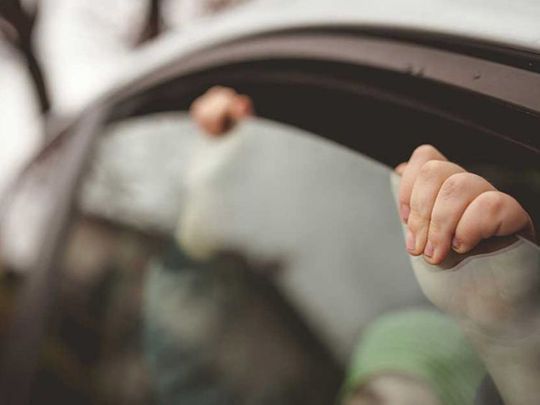 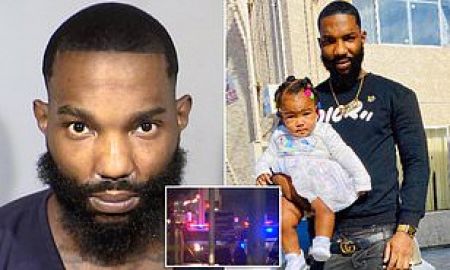