Posted by Editorial Staff in Bizarre On 26th May 2015
ADVERTISEMENT 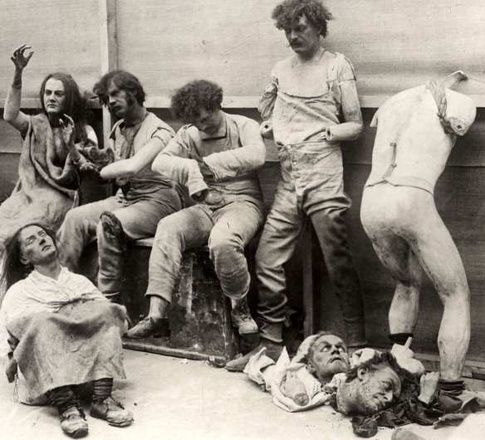 When Americans dropped the atomic bomb on Hiroshima on August 6, 1945, victims instantly vaporized where they stood, and the intensity of the nuclear blast left their permanent shadows behind. 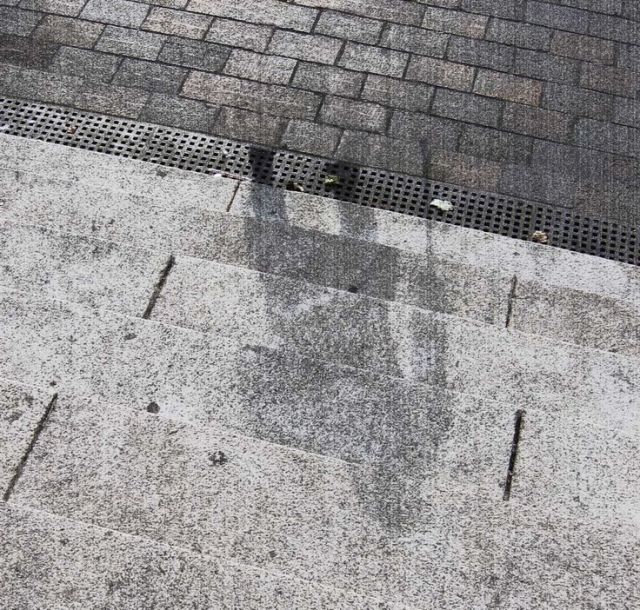 The young Australian was only 14 years-old when he hid in the wheel of a Japan Air Lines bound to Tokyo after being in Sydney. While the plane took off, an amateur photographer "unwittingly" snapped the teen as he plunged 200-feet to his death. 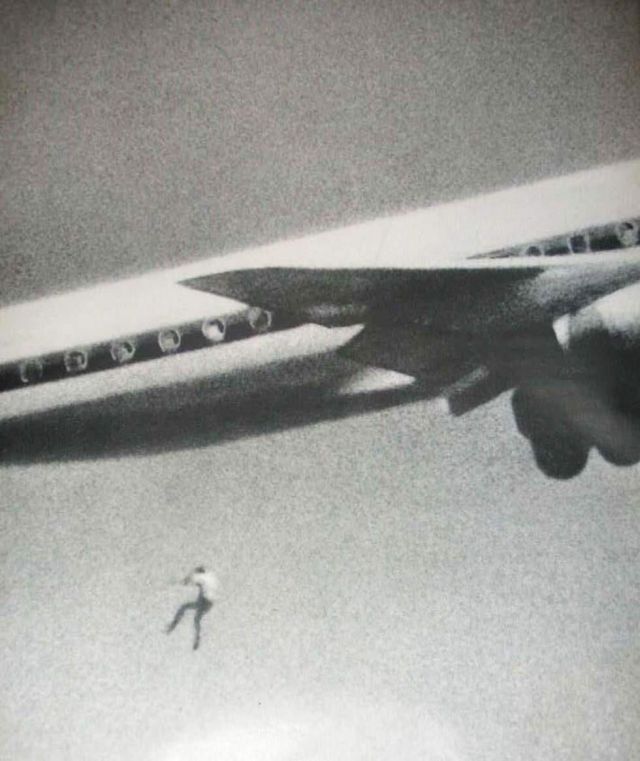 This disturbing journalistic photo was 1st prize of General News Stories and World Press Photo in 2011. It shows a man throwing the body of a dead child into a makeshift morgue at the general hospital in Port-au-Prince, Haiti, on Jan. 15, 2010. 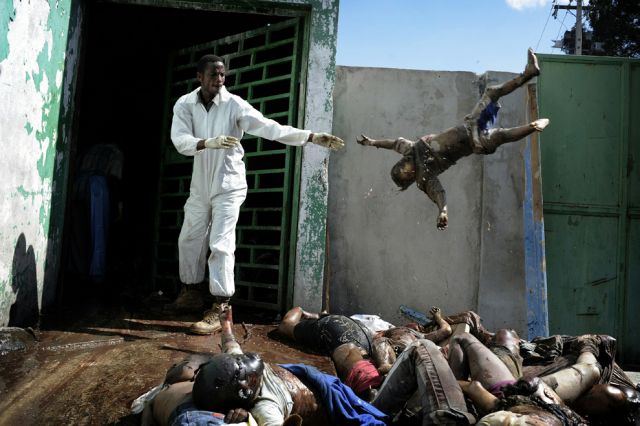