Posted by Editorial Staff in Bizarre On 26th May 2015
ADVERTISEMENT

The horrible perils of Sudan's 1993 famine was captured at a feeding center by American Photojournalist, James Nachtwey. 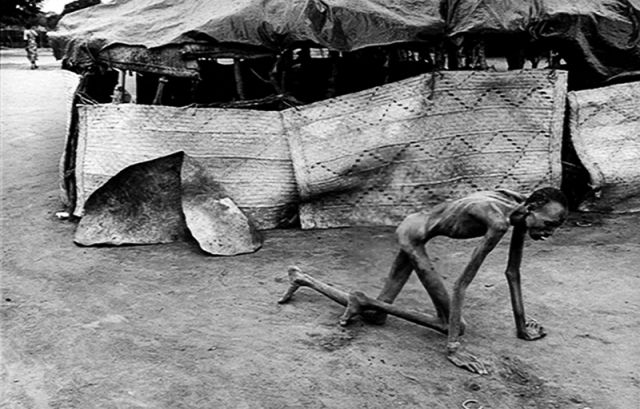 The image below from 1910 shows the country's public method of torturing and executing of criminals called Ling Chi, which is death by "a thousand cuts and slow slicing." Although China abolished the practice in 1905, it apparently continued afterwards 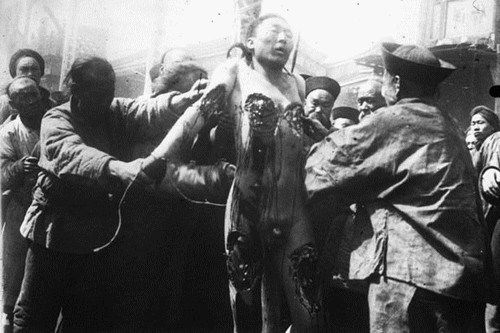 The execution below was taken in Peking, China, where a man was behead, his head was then placed between his legs and left there. In other cases the heads of people who had been decapitated were stuck on sticks or pikes as a warnings to others. 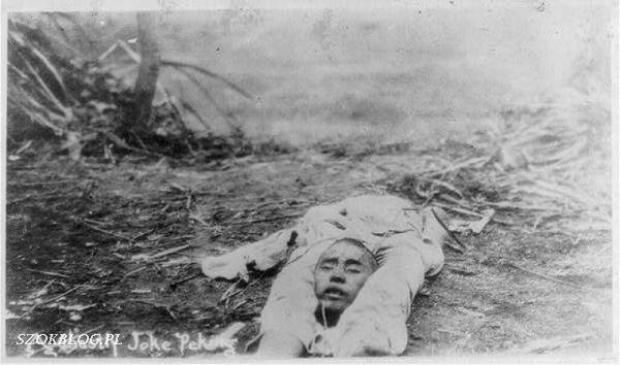 This Pulitzer Prize journalistic war image was taken by Huá»³nh CÃ´ng Ãt, near Trang Bang after an aerial napalm attack by U.S. troops. It captures the terror of Vietnamese children as they escaped down a road. 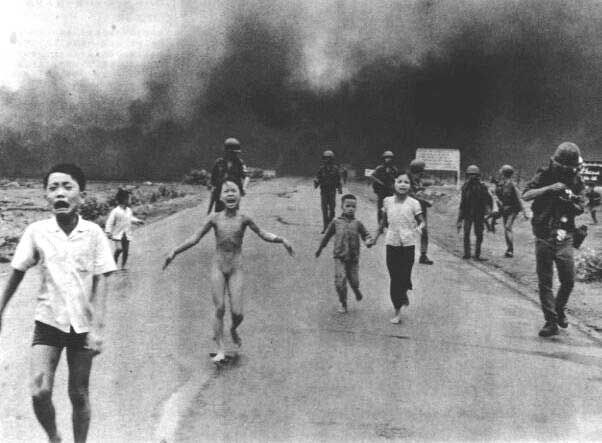