10 Facts That Are Too Ridiculous

You feeling calm and peaceful right now? You won't be after opening this article because it has got such weird facts that are going to make you incredibly uneasy. 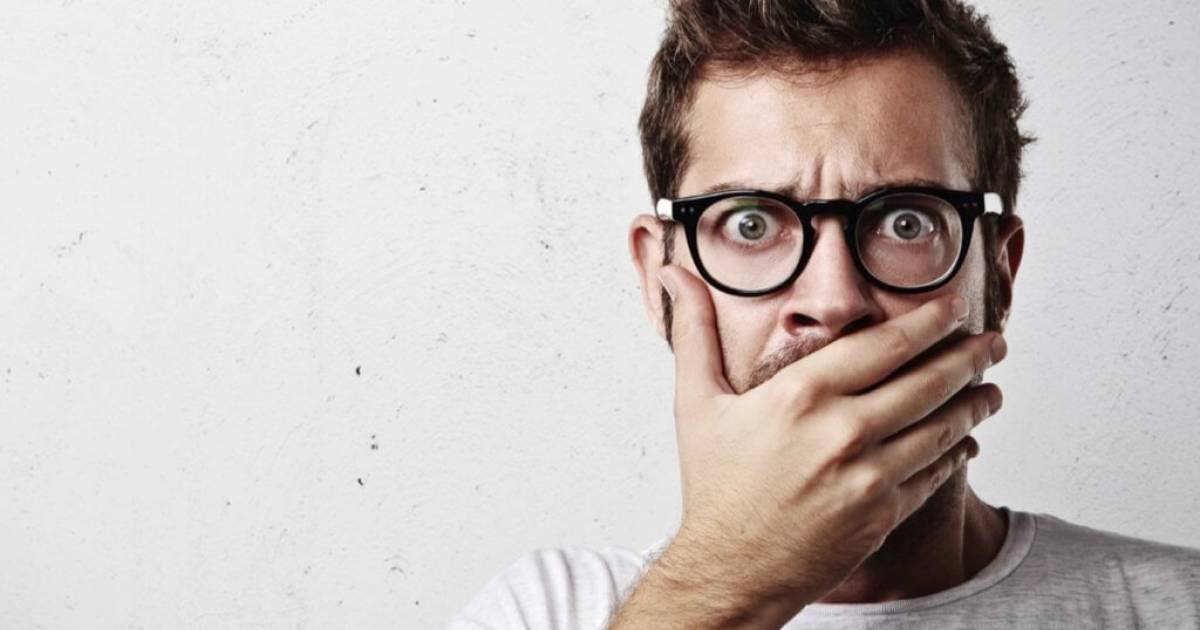 #1 Okay that was really heartbreaking.

You know what? 54 million people that are alive right now will be dead within 12 months.

#2 Our very own cotton candy was invented by a dentist.

When your mom was born, she was already carrying the egg that would become you.

#4 Well that was hard to digest.

The enzymes that digest your yummy dinner are actually going to start eating you just within the three days of your death.

#5 All you need is hundred years..

It would take a total of hundred years to watch each and every video on YouTube. If you really want to calculate then let me tell you 300k videos are uploaded daily on YouTube.

#6 That's a great increase in my knowledge.

The United States has had 16 presidents during the amount of time Queen Elizabeth II has been alive.

#7 On Jupiter and Saturn it rains diamonds while on Earth it rains water.

According to scientists, a mixture of carbon, methane and lighting in the atmosphere causes diamonds to be formed in both of these planets.

#8 His ashes were buried in one of the cans.

Fredric J. Bauer, the inventor of the Pringles can, was so proud of his invention that he was cremated and buried in a Pringles can as well.

If you actually think about it then you will realize that you are the youngest at this very moment and you will never be this young again in your life time.

#10 The chance of you dying on the way to get your lottery tickets is greater than your chance of winning.

So if you are planning to buy one, cancel the plan right now.