10 Facts That Prove That We Do Indeed Live In A Strange World.

These facts will prove without a doubt that the truth is often stranger than fiction. From nuclear fines to self-harming frogs, this list is full of craziness that you would expect to hear from Hollywood, not real life.

#1 This makes sense when you think about it.

If you've ever wondered why spicy foods are such a two-way threat this will explain it all. Ouch. 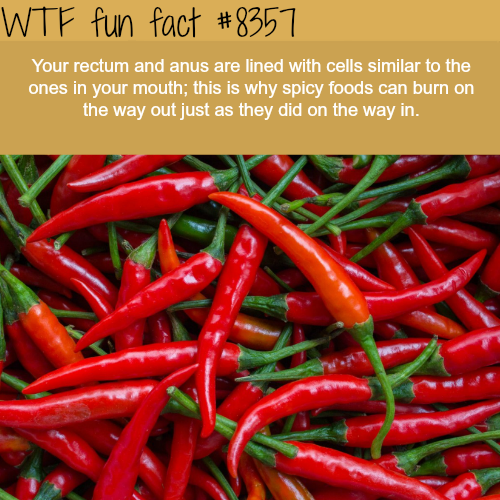 This fact should be an awesome one for those health nuts out there who are trying to figure out ways to burn a few extra calories. Who knew it could be so easy. 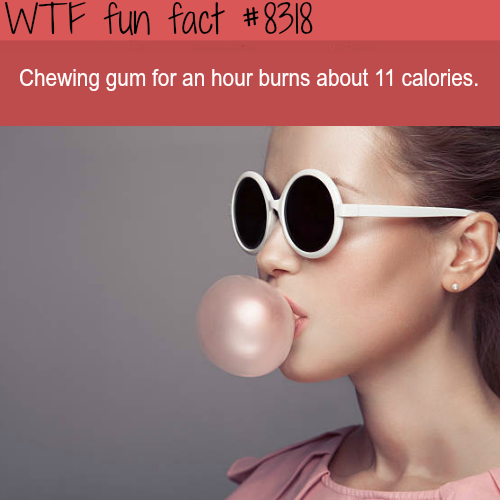 This is one of the most pointless things I have ever heard. What a waste of taxpayer money and medical staff time. Just do it and get it over with. 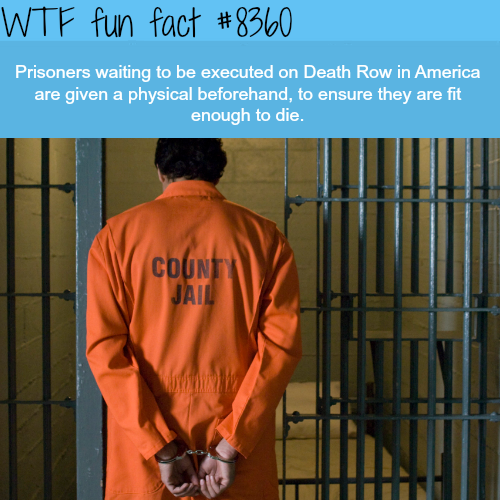 What a strange little story. I bet it would be hilarious to see a drunk mouse though. Can you image? 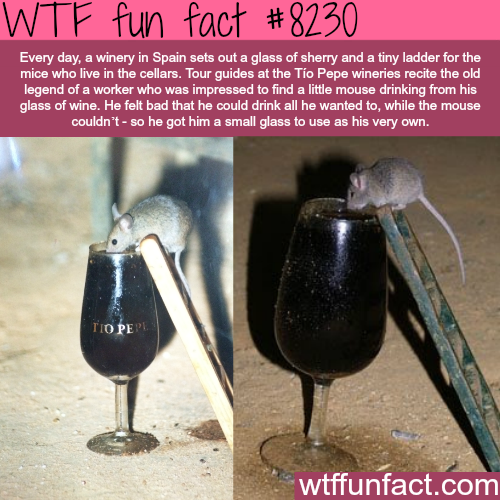 To be fair in this case, the doctor should have hired a better nurse. I don't understand how anyone in the medical profession could make this mistake though it's pretty funny. 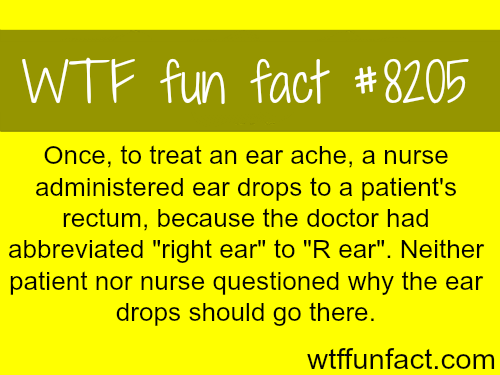 #6 They were in for a surprise.

The job of law enforcement is to keep the peace and maintain public safety. Imagine their surprise when a routine job turned out to be a hilarious shock. 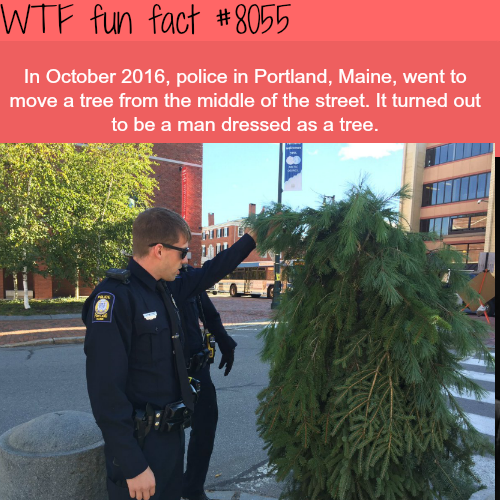 #7 This is the most metal thing you will read all day.

No one would ever think that a frog would be one of the most savage animals you will ever hear about. This frog will literally hurt itself just to cause you a little bit of pain. That's brutal. 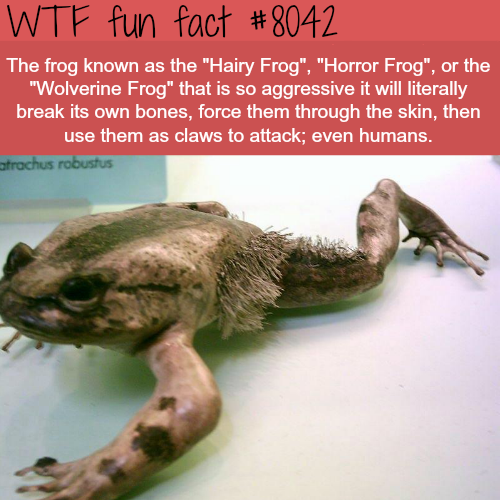 If my dad gave me a middle name this long I would probably become a dishonest insurance salesman too. Geez, what was he thinking? 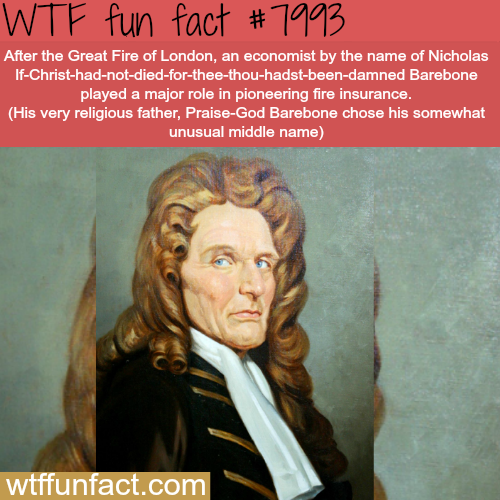 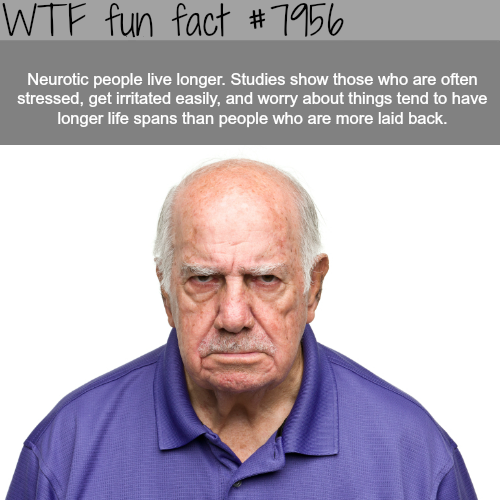 Somebody needs to be held responsible for those darn nukes. A fine is a good way to start I suppose. 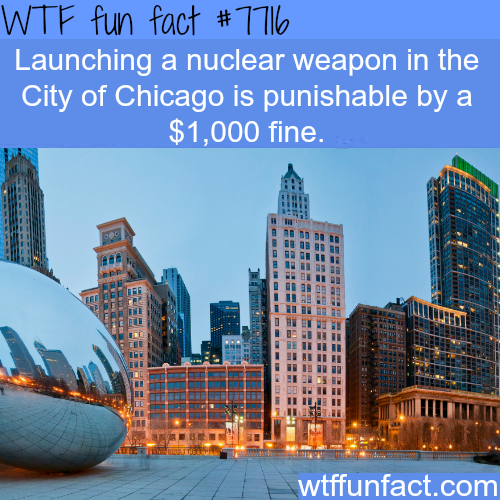