Posted by Muk Khatri in Food On 6th June 2018
ADVERTISEMENT

Some of our most beloved foods such as peanuts, salmon, coffee and bananas may not be around for much longer. Value these foods because they may become extinct during your lifetime. 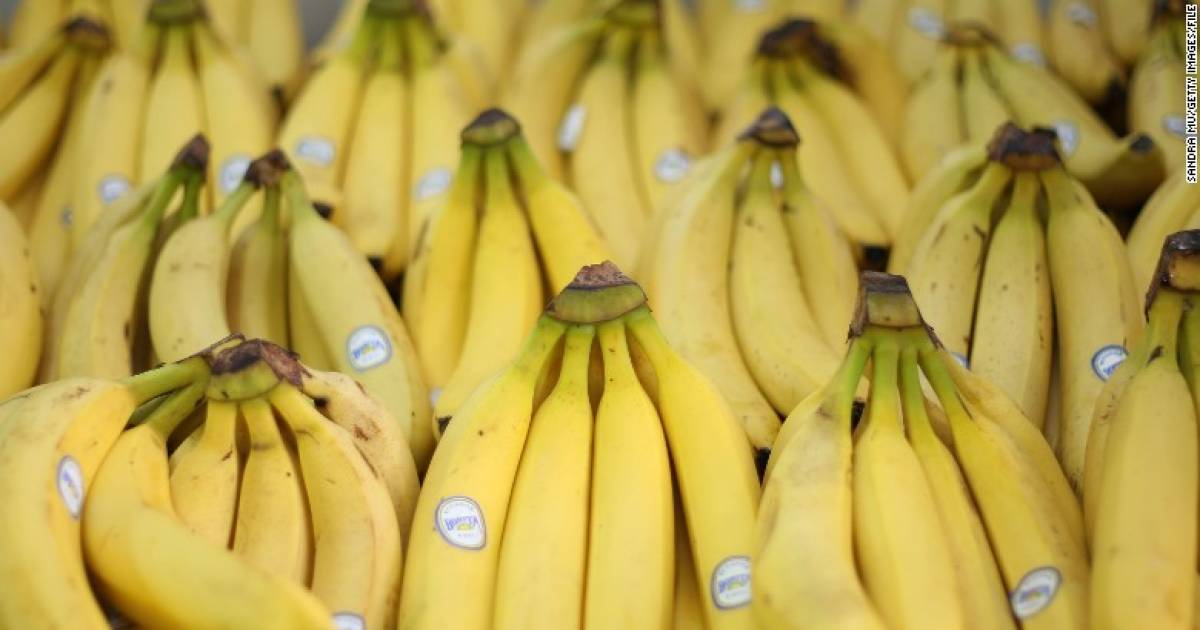 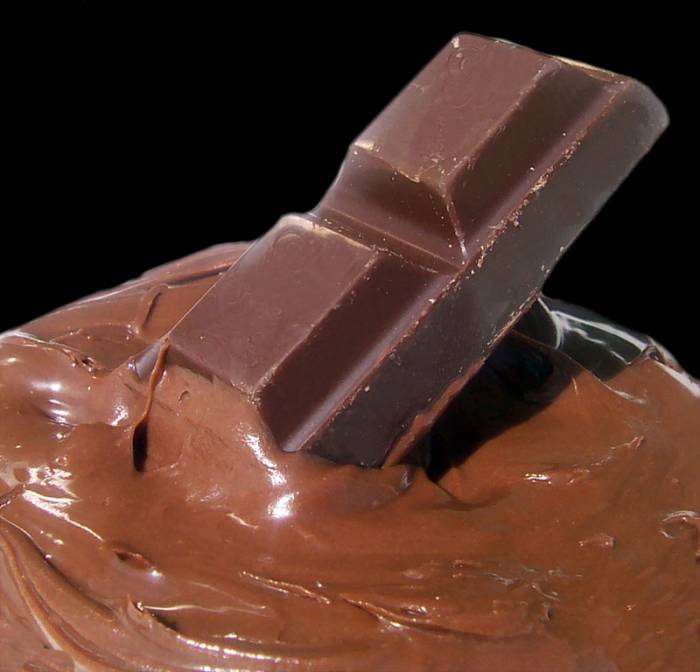 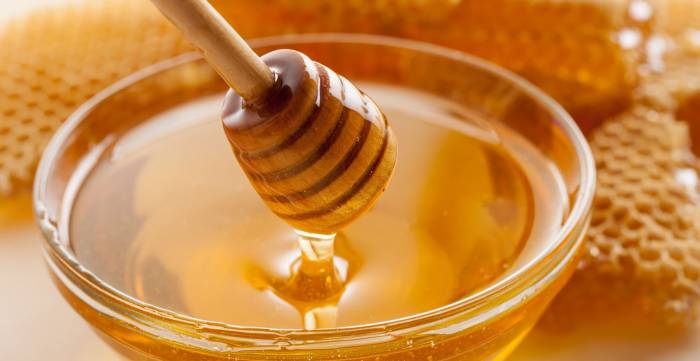 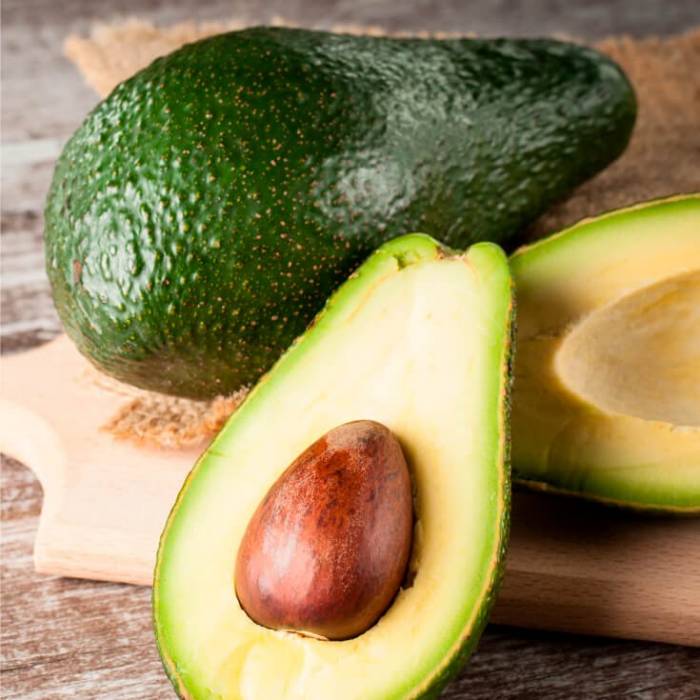 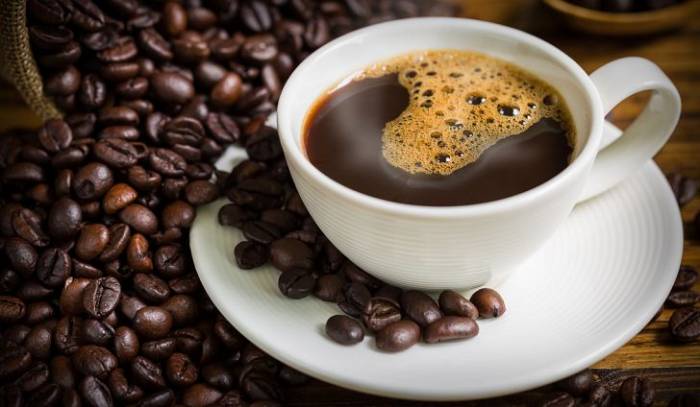 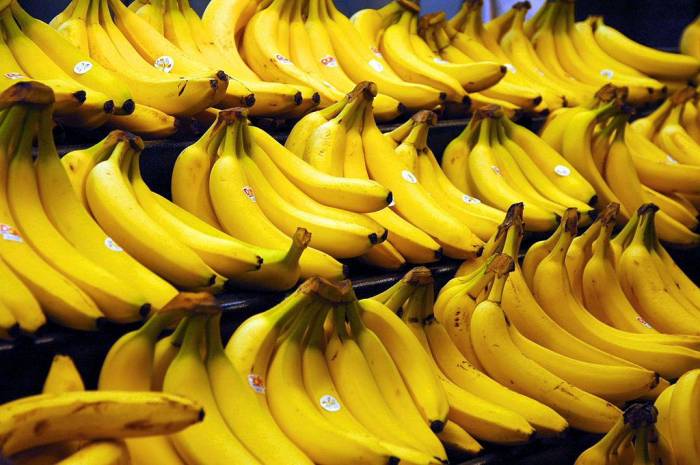 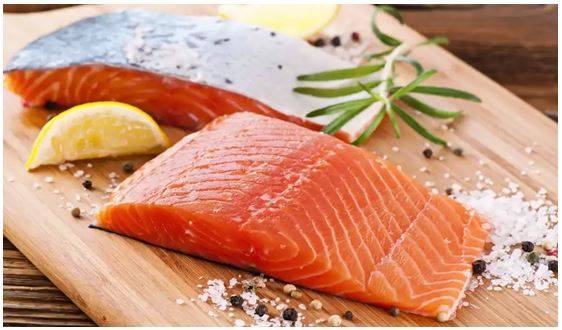 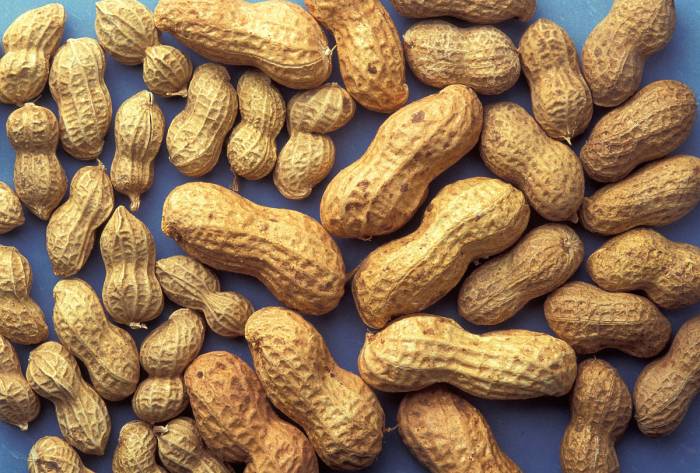 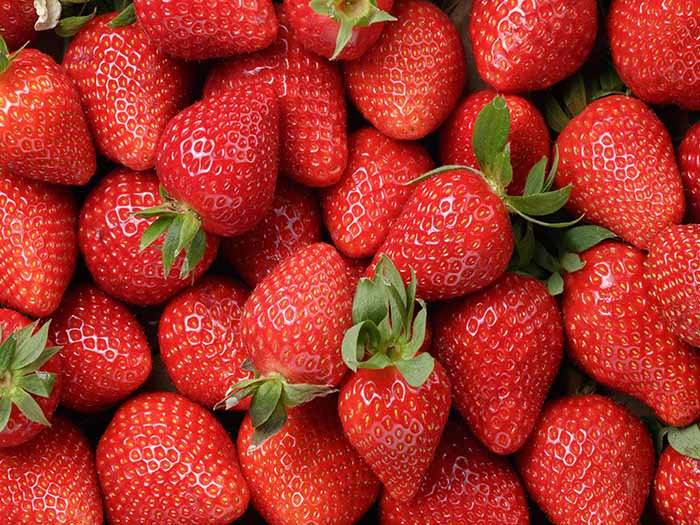 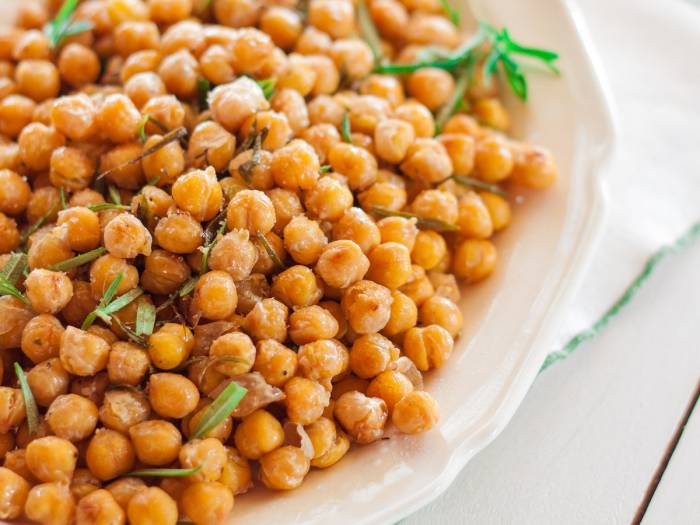 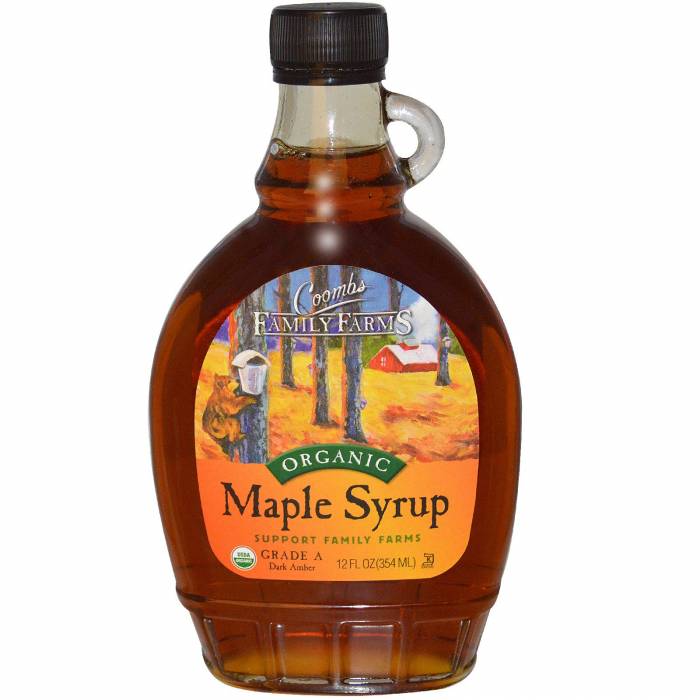