10 Little-Known Secrets In A Deck Of Playing Cards

Packs of playing cards are sold just about everywhere, and nearly everyone has played a card game or two in their life. There’s go fish, poker, blackjack, and literally hundreds of others. Each deck is a marvel of engineering, design and history, loaded with secrets that have been whispered and distorted with each retelling. Here are 10 secrets about a standard deck of playing cards that have been hiding in plain sight all this time. 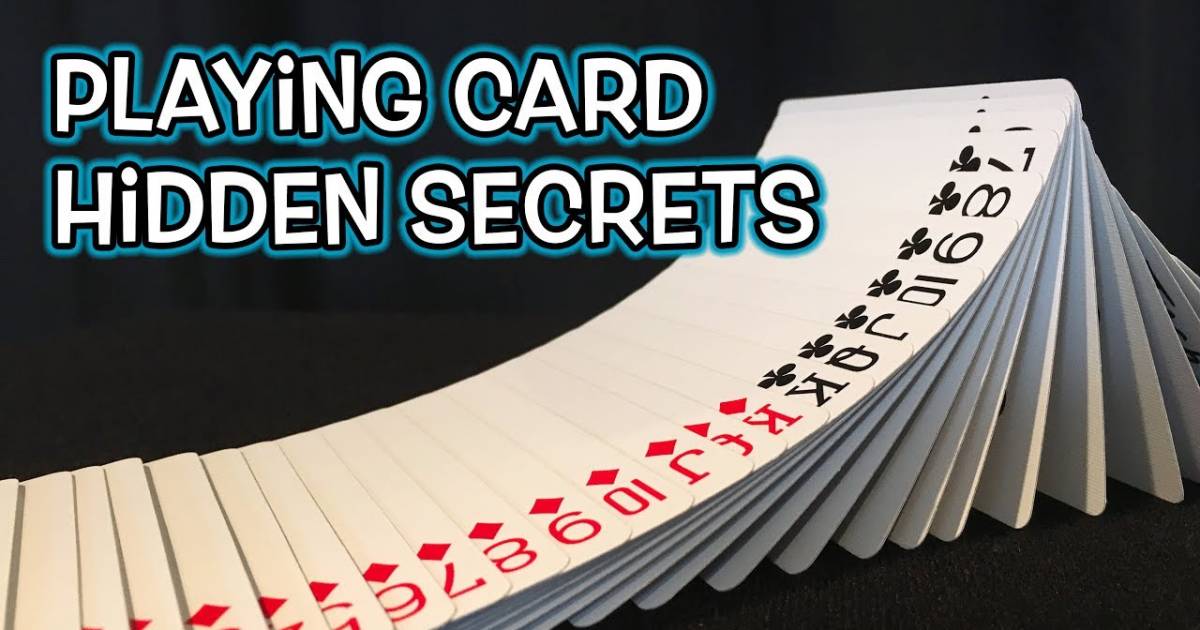 If you’ve ever shuffled a deck of playing cards before, you’ve heard that satisfying "snap" sound while the cards flip through your hands. It is glue, not plastic, that makes playing cards snap. The tension and elasticity is important for the durability and feel of each card. But while cards feature a plastic coating (usually dimpled, to give a little bit of a slide), it’s layers of glue that give each card its backbone. 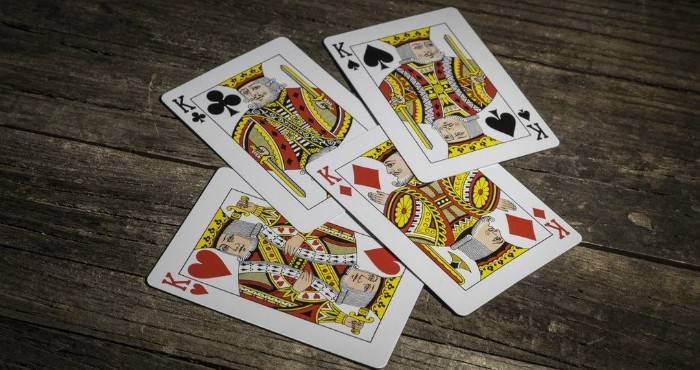 You might not think the designs on the backs of the cards have any real significance, but they sure do. There are two major kinds of backs, and that’s a big deal to card workers, magicians and casinos. There’s a key feature that magicians look for that is its borders. For example, magicians look for cards with no outside borders because it helps them better hide their tricks. Casino card handlers will also tell you certain designs work better with certain games to prevent scams. 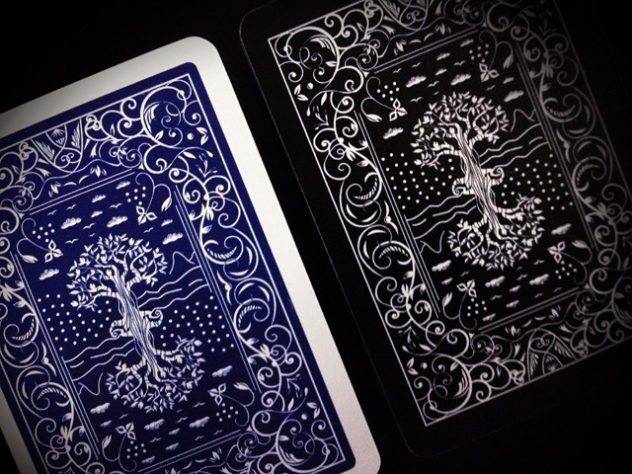 Magicians and sleight-of-hand experts pay close attention to the razor-thin edges of the cards. Stacks of cards are cut by very powerful cutting machines with impressively strong blades. The machine makes the same up-and-down cutting motion. That blade movement creates a beveled edge, where either the back or face is slightly larger. The direction of that bevel depends entirely on which direction the cards are facing when they are cut. The knife edge helps cards weave together more easily. 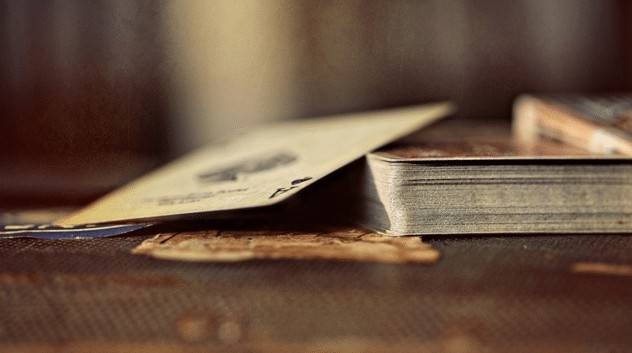 Even though there are many brands of playing cards, nearly all of them are, in fact, printed in the same facility in Kentucky. Over the years, the United States Playing Card Company acquired most of the brands. The company also prints custom decks for casinos and other clients around the world. 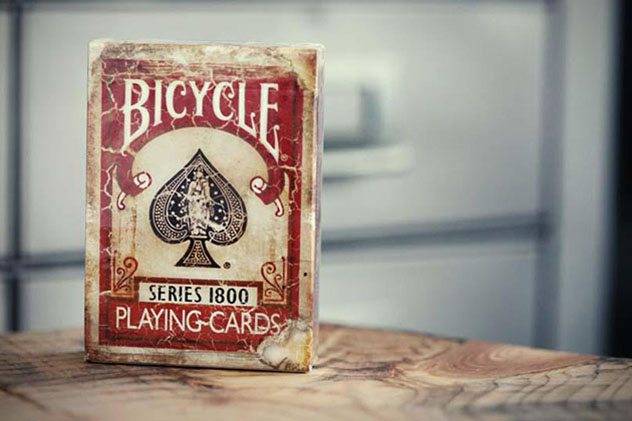 The suits and face cards are French in origin. During the 14th century, playing cards were already being used all throughout Europe, and each country had their own unique suits. The cards we currently use all over the world today originated in France. The French suits of spades, hearts, clubs and diamonds, however, stuck because of their geometric simplicity, solid color and ease of printing. The French are also the ones who reduced the court cards from four per suit to three.

In the 1800s, before poker became the most popular card game in the world, Americans were obsessed with a game called "euchre." In this game, there was a German "juker" card that designers eventually twisted into a "joker," adding bells and floppy hats to the design. The jokers have been standard features of decks ever since. 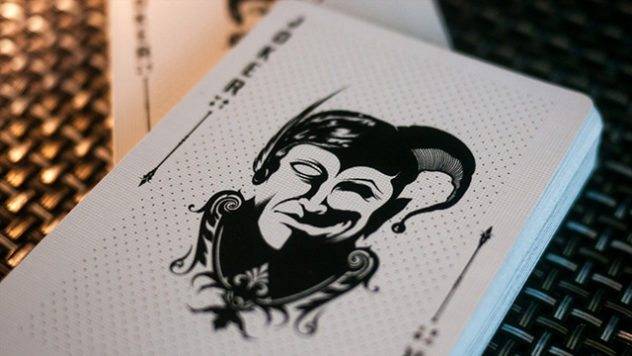 In 1862 the law changed, allowing printers to design their own Aces. In "The Hochman Encyclopedia of American Playing Cards," the Dawsons write that companies quickly used their ace as a built-in trademark affirming the brand. If you’ve ever looked at an Ace of Spades and thought, "This card stands out more than the rest of them," it’s because it’s supposed to. The symbol used to be a tax stamp England imprinted on decks of cards so buyers could prove they paid the tax on them. 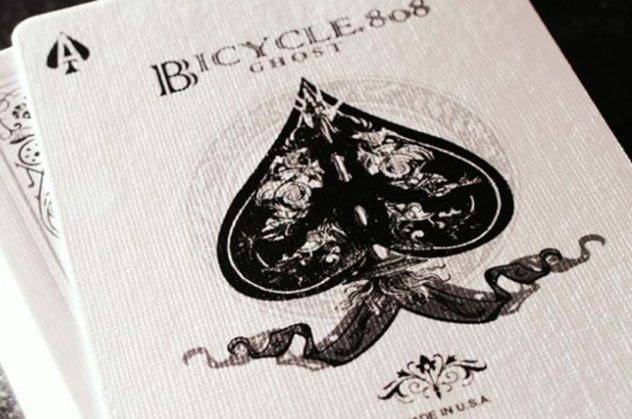 The King of Clubs is supposed to be holding an imperial orb with his other hand. The orb held by the King of Clubs is thought to be Alexander’s. Bad replications and print runs basically obscured the hand holding it. Now, the orb looks like a badge or part of the royal robes. 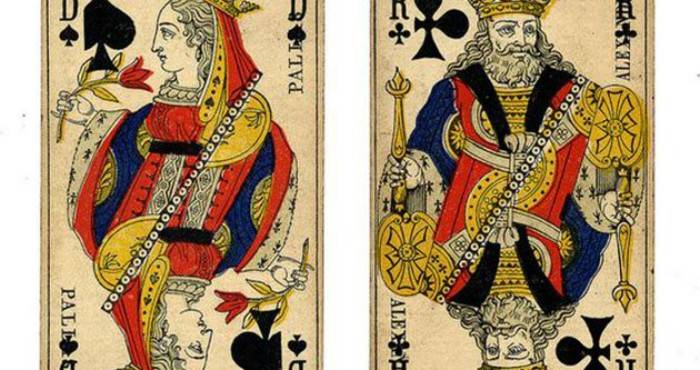 The King of Hearts is often referred to as the "suicide king" because it looks like he’s plunging his dagger directly into the back of his head. But, this is completely wrong. Due to printing errors, it looks that way, but he’s actually supposed to be raising his sword for battle. 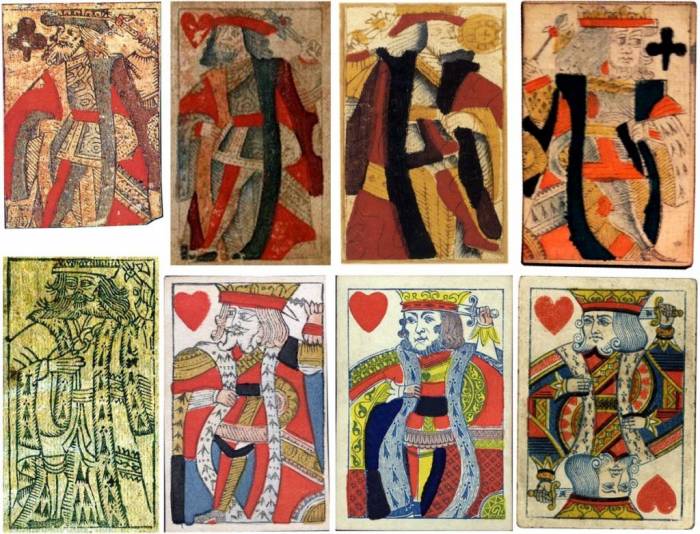 There is also a one-eyed king, and he’s not grabbing his weapon.The King of Diamonds is the only king who doesn’t have both of his eyes showing on the card. An online casino said gamblers know that the king is not actually a king, but a god. In Norse mythology, the god Odin only had one eye, and he’s depicted on cards as being ready to strike down an opponent at the snap of his fingers. 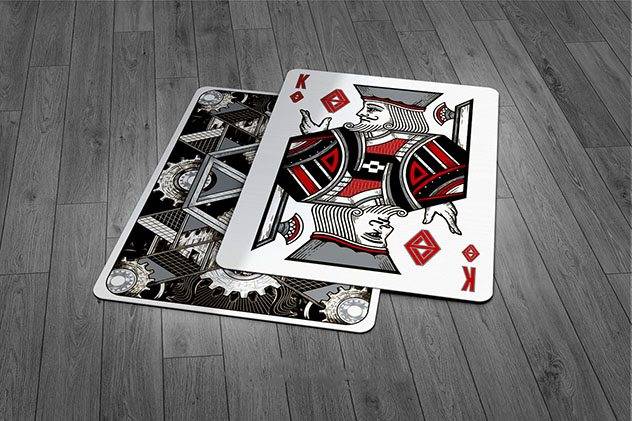