10 Myths About Animals That Are Totally Untrue

As children we are told many things in life that we learn are false as we grow older. Many myths are passed along this way until people discover the truth. Today we are going to examine 10 animal myths that everyone believes is true but actually are not. 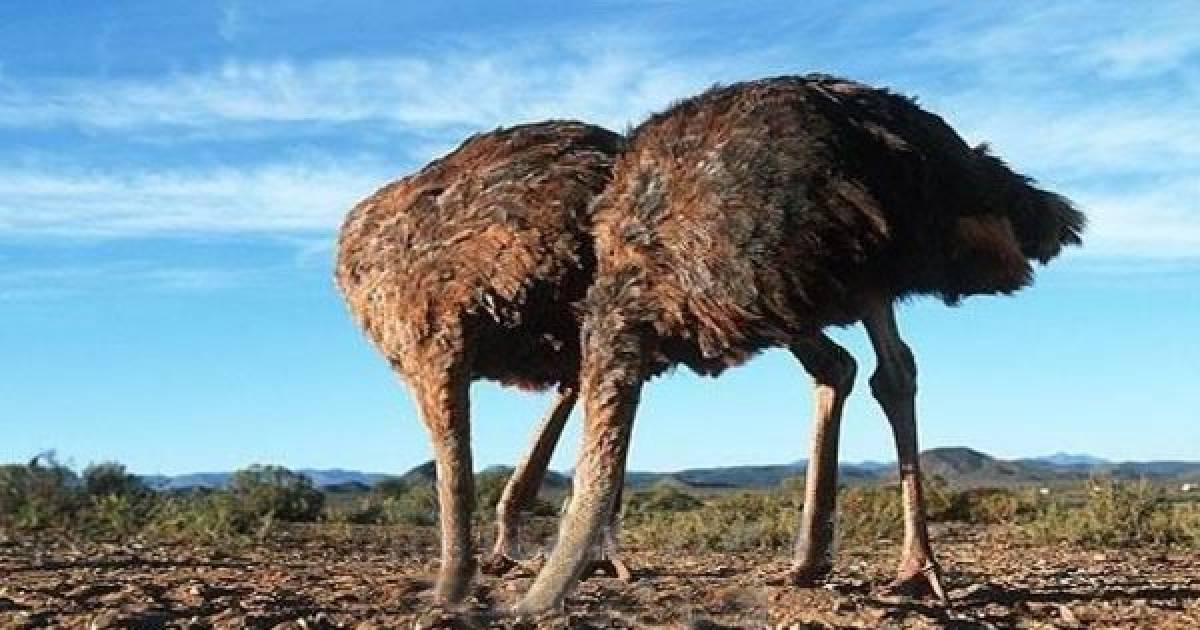 Everyone has heard the phrase "blind as a bat" but is it actually true?Not entirely. While their eyesight isn't perfect they do have eyes for a reason. Most bats have an ability called echolocation which they use, kind of like sonar, to see better than their weak eyes allow them to but they can still see out of their eyes. 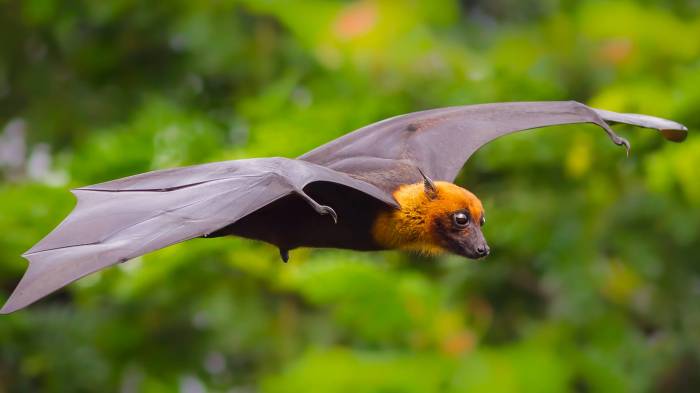 Whoever started this myth has been lost to time but it's a crazy myth nonetheless. The myth goes that if a bird eats wedding rice or other grain that has been dehydrated it will begin to expand inside of their stomachs and explode eventually. Pretty absurd right? 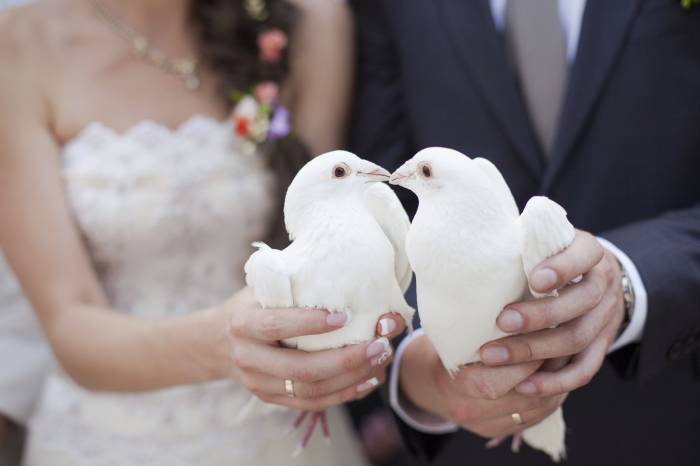 #3 Baby birds being rejected by their mothers after being handled by humans.

It's been awhile since I heard this myth but it's definitely out there. The myth goes that if you come across baby birds in their nest, either in a tree or on the ground, you should not pick up the birds because the mother will abandon them afterward. That's just plain untrue. Birds can't smell as well as other animals so they have no way of knowing that a human has touched their babies. 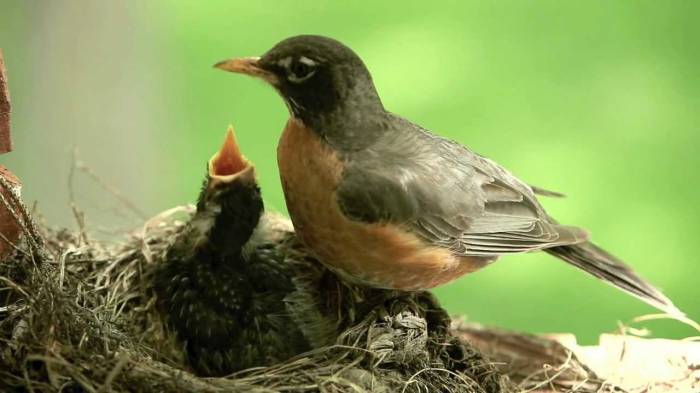