10 Of The Most Amazing Trees From Around The Globe

Tree's might look like boring mundane items but not all trees are made equally. Come with me and let's take a trip around the world to see 10 of the most magnificent trees you will ever see. You'll want to visit them yourself after you're done. 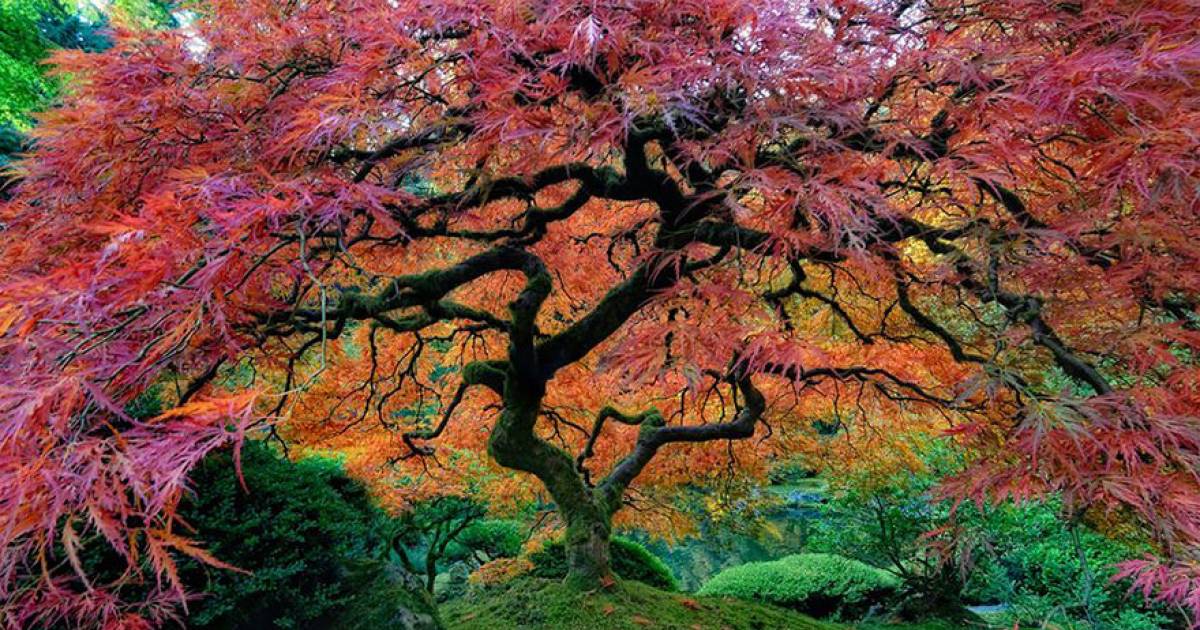 These breathtakingly tall trees are only found in the great redwood forest out in California. These spectacular trees are actually the tallest trees you will find anywhere on Earth. Just look at how big they get. 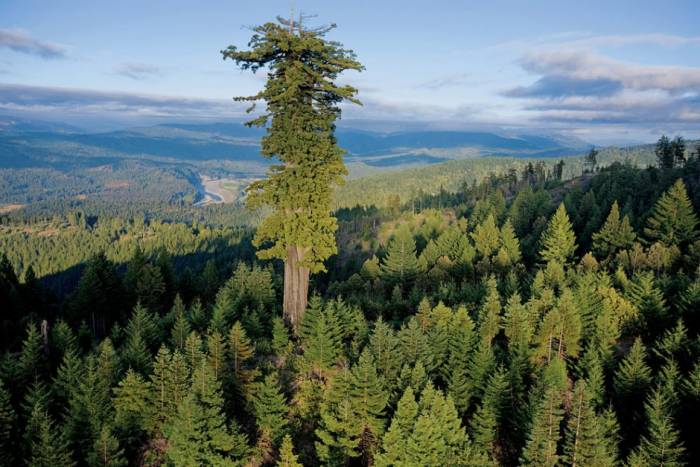 Dragon's blood trees are located on Socotra island and draw their name from the deep crimson color of their sap. The sap is used to make dye, various folk remedies, tea, and varnish for violins. 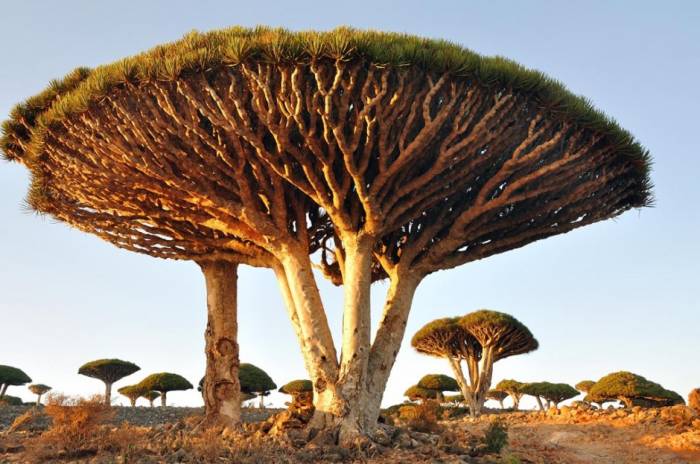 If you think you've seen this Beech Tree tunnel before you probably have as it was featured in Game of Thrones. The tunnel, found in Northern Ireland, was planted by an Irish man in the 18th century who wanted to impress visitors as they came towards his home. It's an absolutely creepy place to be at night. 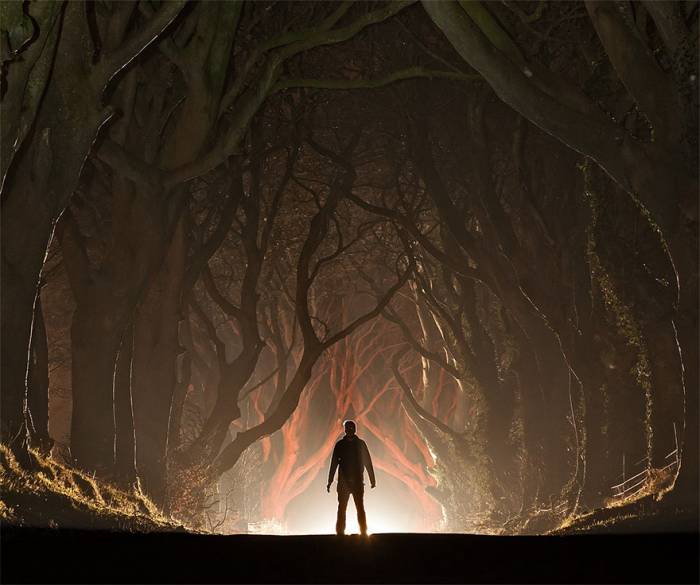 You would normally find these beautiful multicolored trees growing in East Asia but this amazing tree, in particular, can be found in Portland, Oregon. 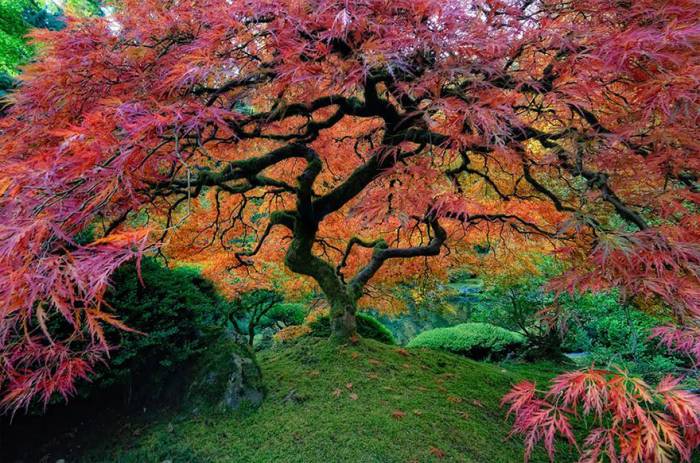 Below you can see "The President" which is the 3rd largest tree found on earth. It's 93 feet around at its thickest and 241 feet tall. "The President" and several other gigantic sequoias can be found in California's Sequoia National Park.

The "tree" that you see below isn't actually a tree. Wisteria is a type of vine that flowers. In Japan, they are sculpted into treelike forms that are truly amazing to see. Some of these wisteria-scapes are hundreds of years old and are the size of actual trees. The Wisteria tree below is the largest one in Japan at just over half an acre. 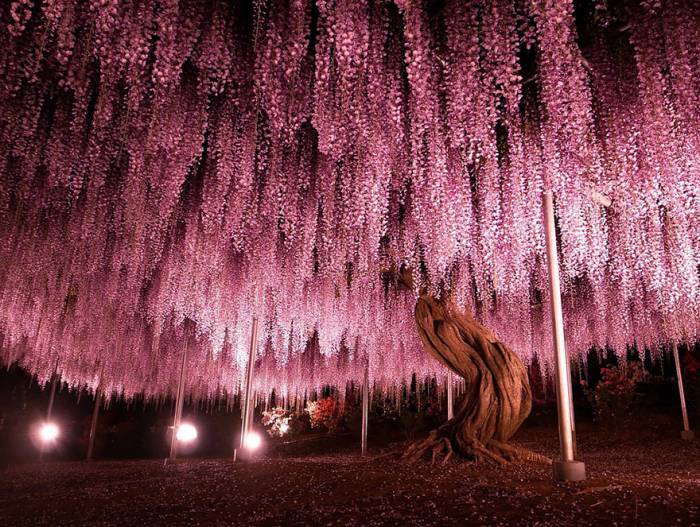 Is there a tree that is more synonymous with spring than the cherry blossom? Long regarded as a sign of beauty and renewal in Japan, these trees are some of the most magnificent you will ever see. 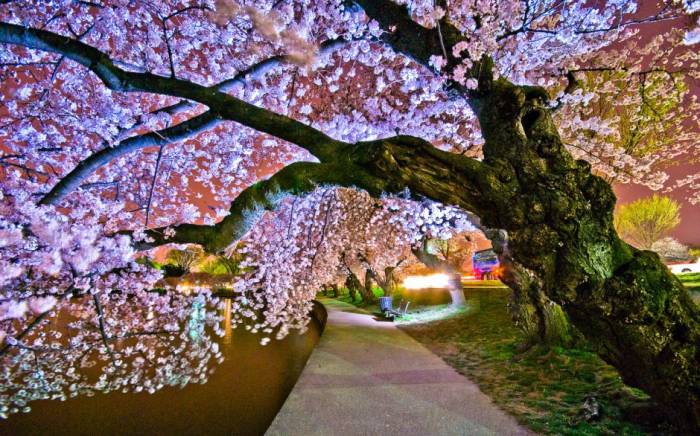 Back in 2010, Pakistan was plagued by widespread flooding. To survive the rapidly rising waters the local spider population began moving into the trees. What followed was something that was a beautiful as it was creepy as the spiders began cocooning the trees they made into their homes. 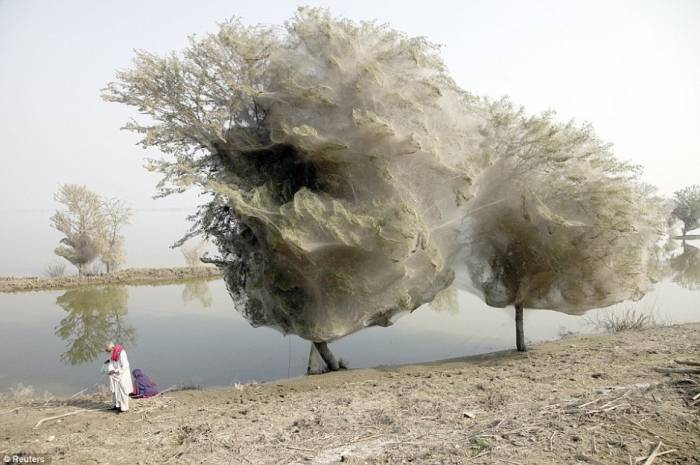 If you ever travel to the Pacific Islands one of the most amazing sights you will see are the rainbow eucalyptus trees. As the tree sheds its bark the newer bark underneath begins to change color as time passes giving the tree its multicolored look. 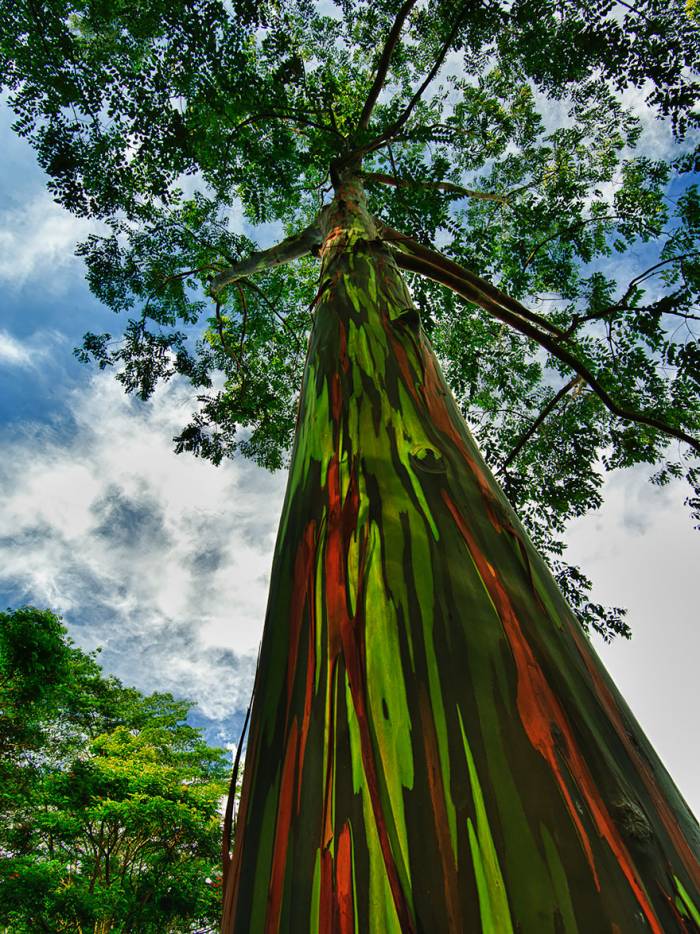 The figs that eventually grow into Banyan trees are actually parasitic entities in that they grow out of the cracks in their host tree eventually killing them. The banyans that you see below are from New Zealand. 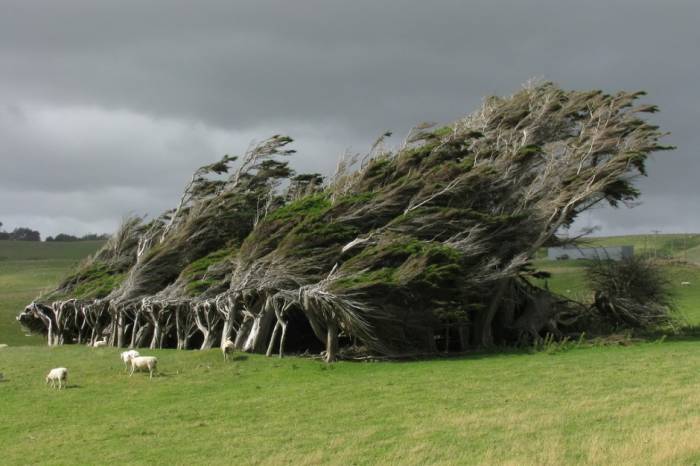