Despite the monumental advances and societal advances, there are plenty of things that have not changed over the past 100 years. You might find yourself surprised to see how many organizations, places, and ordinary items have been around longer than most have been alive. 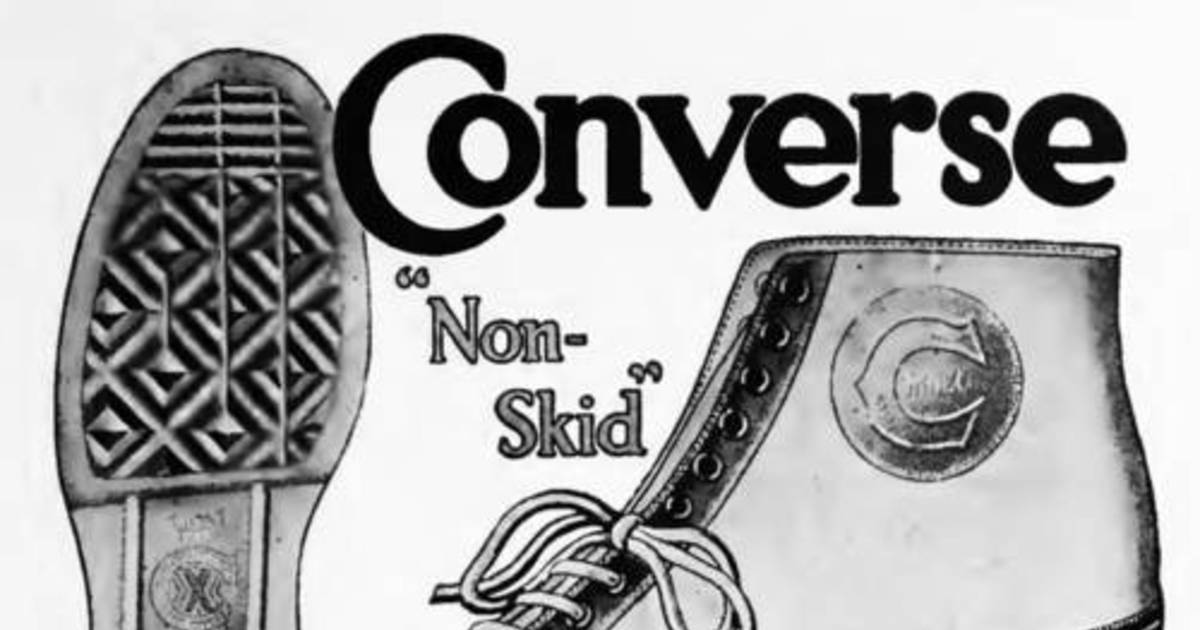 I bet you did not know that Girl Scout cookies initially became a thing when a group of girls baked cookies in their homes and started selling them at their high school as a service act. 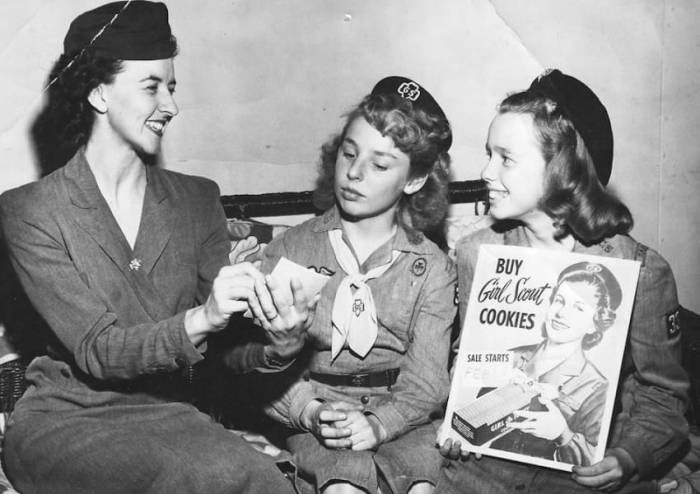 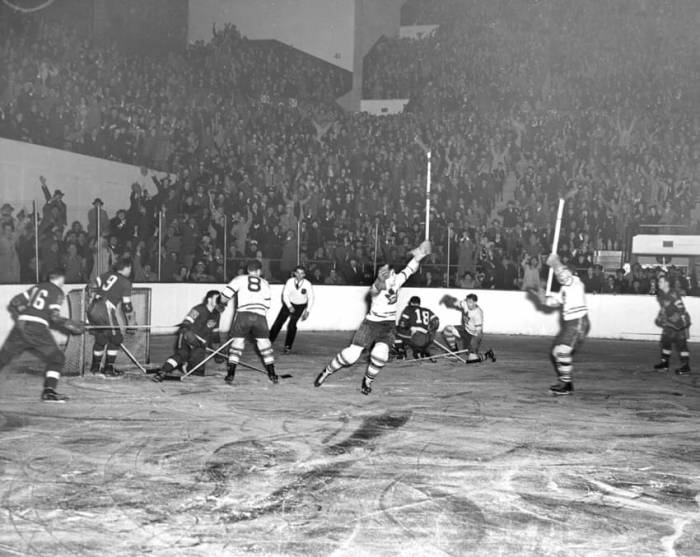 The Mogi, Takanashi, and Horikiri, three business families, merged in 1917 to create this delicious sauce. 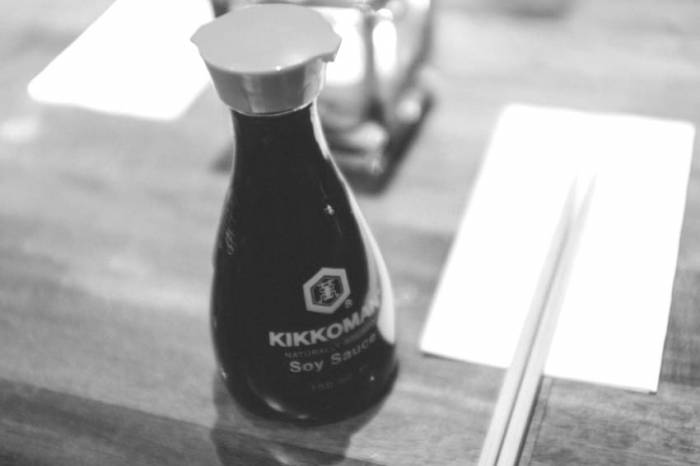 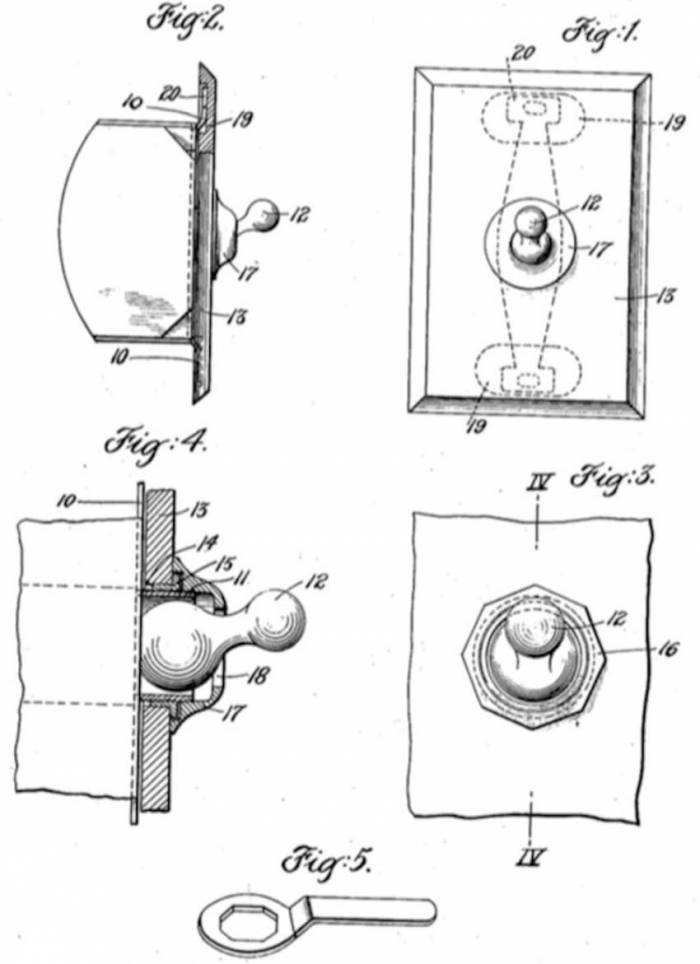 In 1917, Necco partnered up with the Clark Company in order to create this candy bar and to ship it over seas to our fighting troops in WWI. 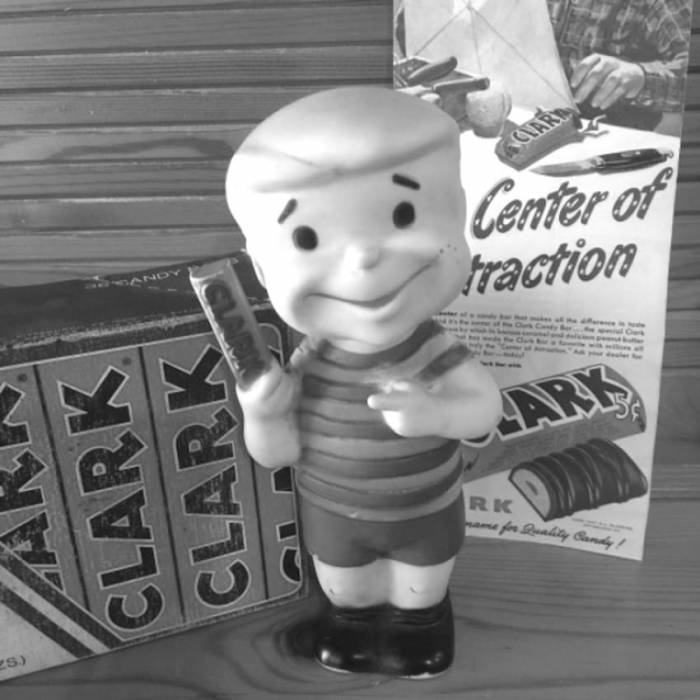 Three of the top optical manufacturers of Japan merged in 1917 to form a "comprehensive, fully integrated optical company," that was known,at the time, as Nippon Kogaku K.K. before they finally adopted the the Nikon name in 1946. 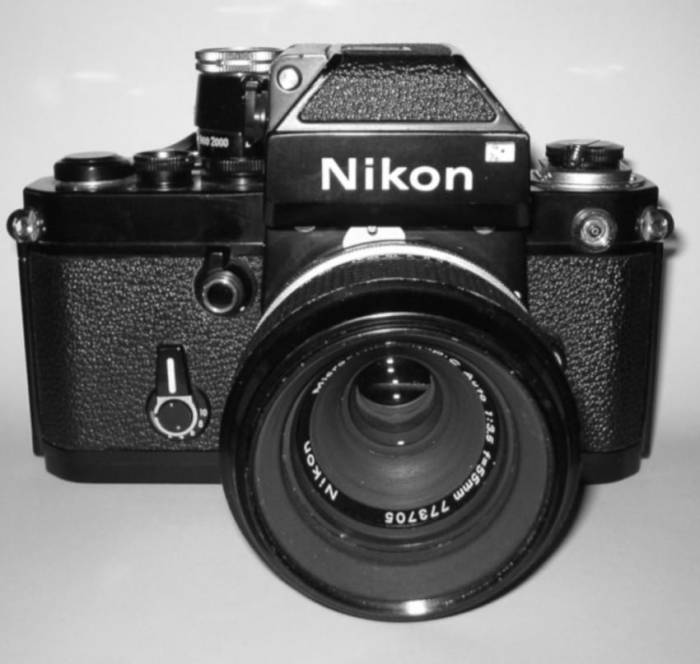 These classic basketball shoes were first introduced back in 1917, but Chuck Taylor would not be part of the design process until several years later. 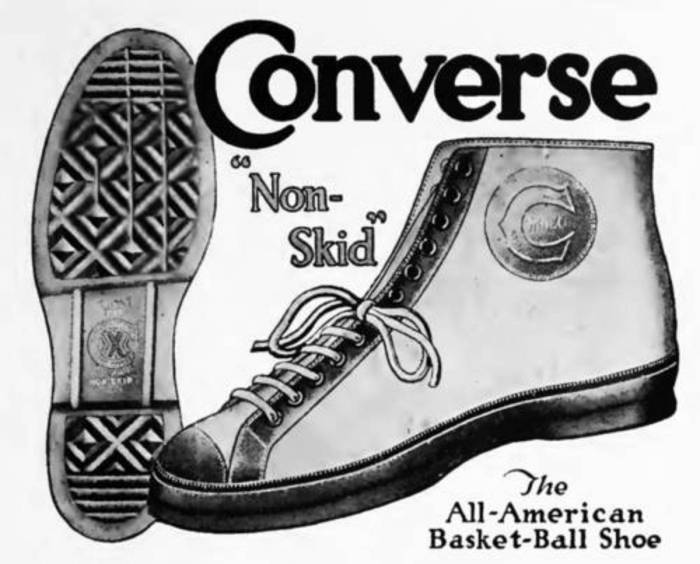 The award given in mega-publisher Joseph Pulitzer’s name has been “honoring excellence in journalism and the arts since 1917.” 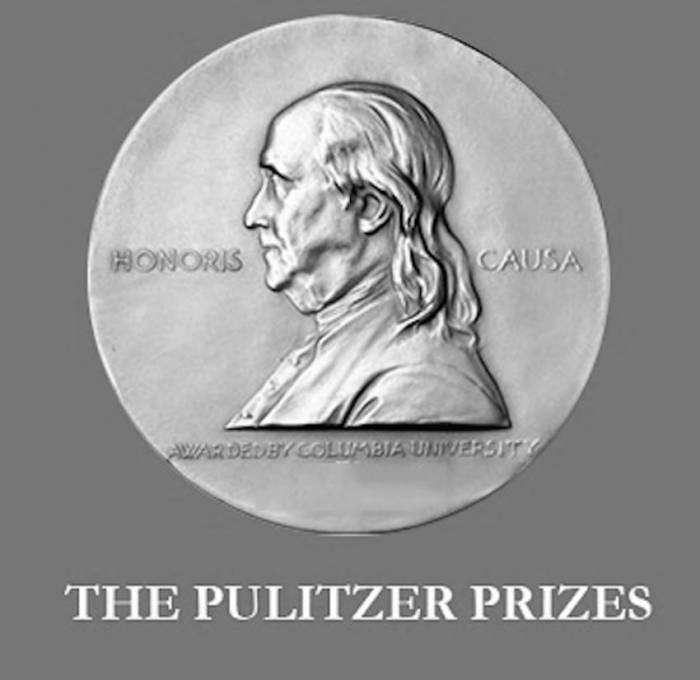 The story behind the name is that one of the company's salesman, while travelling, heard a coal miner man proclaim that he wanted something "as big as the moon" which eventually inspired the name of this iconic marshmallow treat. 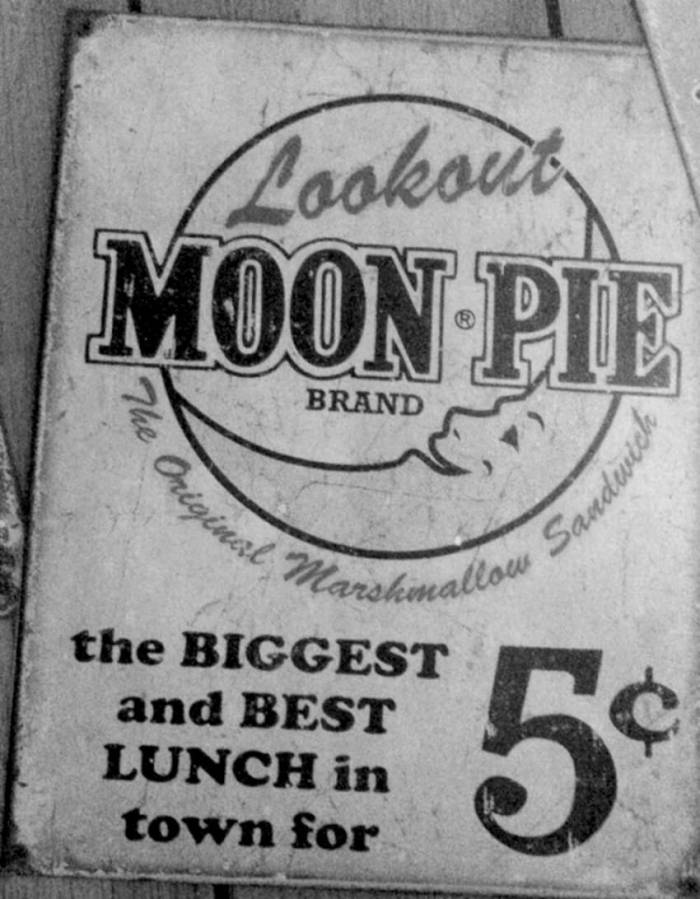 After his tragic passing October 19, 1917 they named the airfield after Lieutenant Moss Lee who was lost to a flying accident over San Diego in 1913. 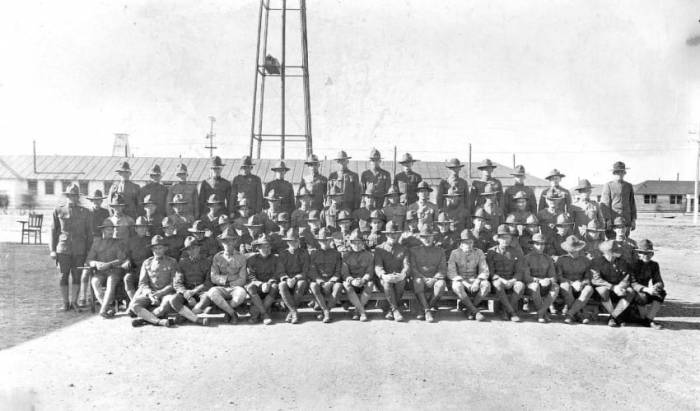