Here’s a list of ten weird things that are illegal in the United States, while semi-automatic rifles aren’t. 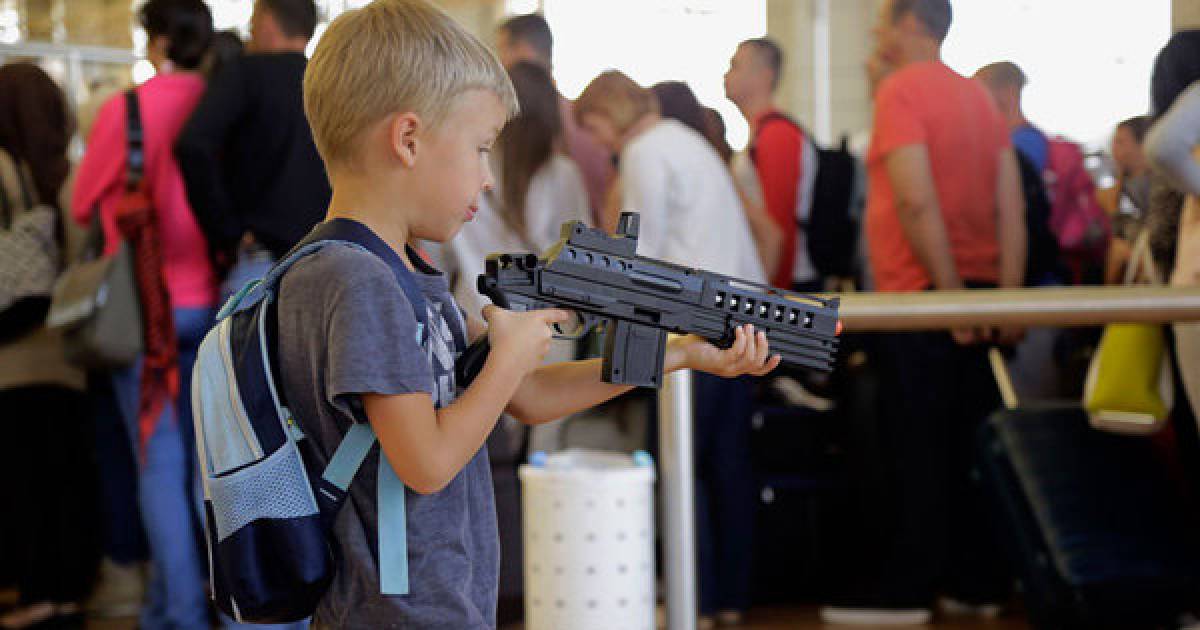 The FDA banned this candy because of the non-nutritive object embedded inside since it violates the 1938 Food, Drug, and Cosmetic Act. According to a spokesperson for Kinder manufacturer Ferrero: "While sold in many countries, this product is banned from the US because young children can choke on it. Working together at the Import Safety Commercial Targeting and Analysis Center, these partner agencies are able to coordinate and streamline federal efforts to address import safety issues, including the illegal importation of Kinder Eggs. The safety of its consumers, especially children, is and has always been Ferrero’s number one priority. Ferrero is absolutely dedicated to providing the safest products possible, from product design to production to final use, going beyond regulatory requirements." 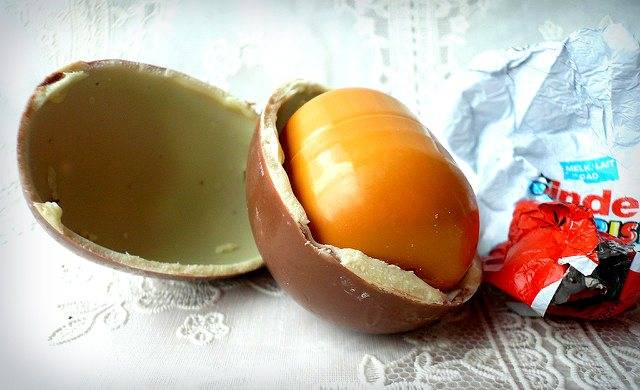 Haggis is a Scottish traditional dish which has been banned in the United States since 1971 because it contains sheep’s lung, which has been prohibited by the U.S. Department of Agriculture. The chief executive of Scottish Federation of Meat Traders Douglas Scott said: "There is no evidence anywhere that haggis could pose a risk. Scottish butchers cannot send haggis to customers relatives in the United States like to do across Europe and Ireland, despite the demand for this iconic product." 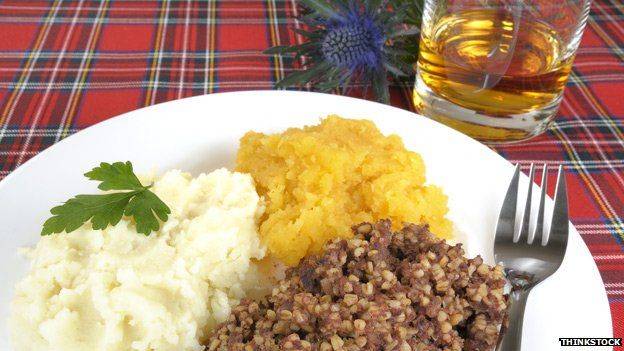 The US citizens have the right to keep real guns but it's illegal to keep a toy gun in Lag Vegas. County commissioners passed an ordinance to ban "dangerous objects" like toy guns, blades longer than 3 inches, electrical generators, skateboards, and rollerblade's to make the sidewalks safer.

Capt. Todd Fasulo with the Metropolitan Police Department said: "The goal is to curb dangerous items that are in the public right of way that is used or displayed in a way that could be dangerous to the public." 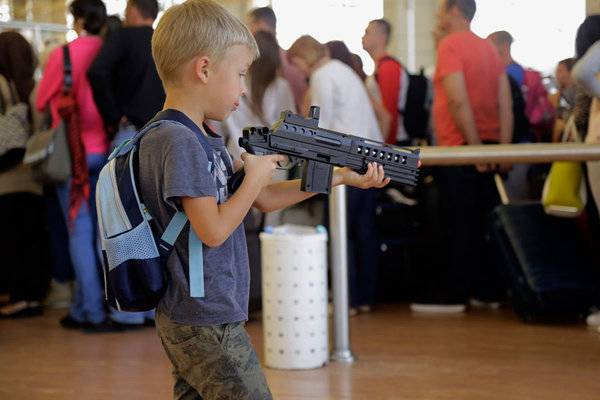 Merriam-Webster dictionary has been banned from Southern California school classrooms after the complaint from a parent because it includes "oral sex" in it. Merriam-Webster defines oral sex as "oral stimulation of the genitals." 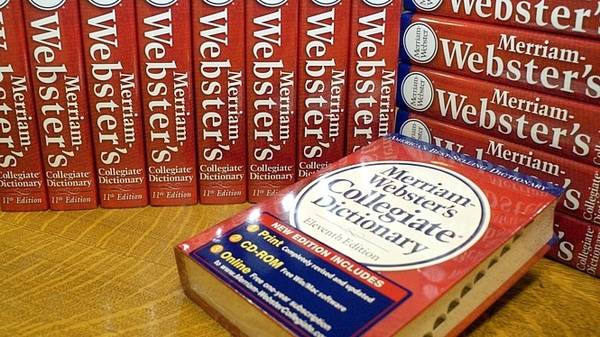 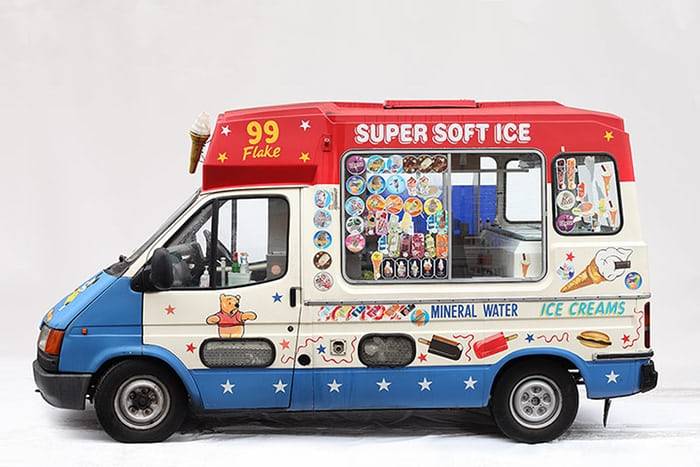 The ice bucket challenge lured athletes, celebrities, politicians and rock stars to raise awareness for Amyotrophic lateral sclerosis (ALS). The State Department forbids ambassador and other high-profile foreign service officers to participate in the ice bucket challenge to use that status for private gain, even for a charitable cause.

State Department deputy spokeswoman Marie Harf said: "It's not just about ambassadors. Federal government ethics rules prevent us from using our public offices, such as - high public offices such as ambassadors - for private gain, no matter how worthy the cause is, for that reason, high-ranking State Department officials are unfortunately unable to participate in the ice bucket challenge."

Eggs That Are Not Refrigerated

It's illegal to sell eggs that haven’t been refrigerated in the United States whereas British supermarkets don't refrigerate eggs. Chief executive of the British Egg Industry Council, Mark Williams said: "In Europe, the understanding is that this mandate actually encourages good husbandry on farms. It's in the farmers' best interests then to produce to cleanest eggs possible, as no one is going to buy their eggs if they're dirty. While it's unclear exactly why anyone who has tasted both knows that these differences lead to English eggs usually tasting richer than American ones."

According to the United Egg Producers Association: "A cold egg left out at room temperature can sweat, facilitating the growth of bacteria that could contaminate the egg." 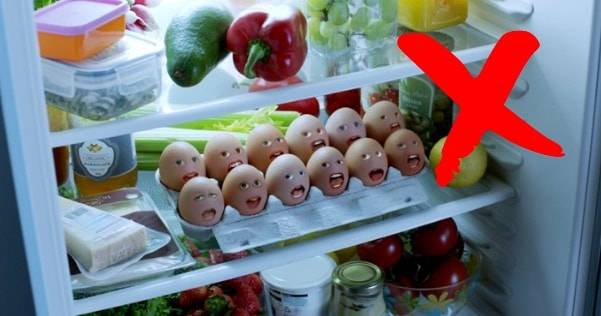 "No person may engage in or be employed at cockfighting, dogfighting, bearbaiting, pitting one animal against another, or any other similar cruelty, such as bear fighting, kangaroo boxing, or similar activity, to animals; nor may a person receive money for the admission of any person to any place used, or about to be used, for any such purpose, nor may a person willfully permit anyone to enter or use, for any such purpose, premises of which that person is the owner, agent, or occupant; nor may a person use, train, or possess a dog or other animal for the purpose of maltreating any domestic animal. Any person who violates this subsection is guilty of a class C felony." 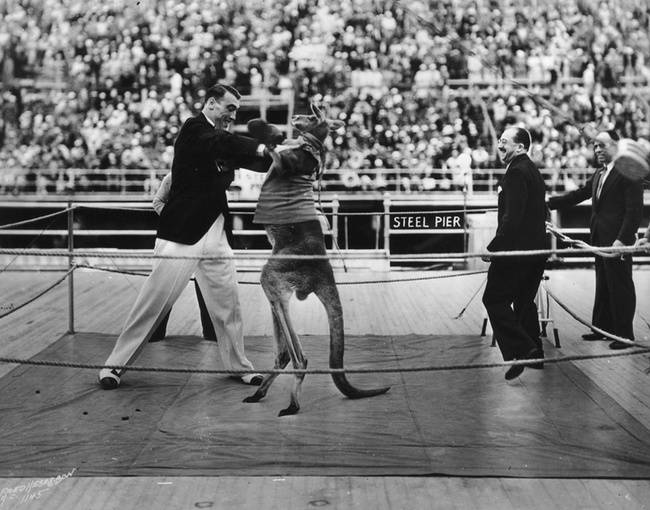 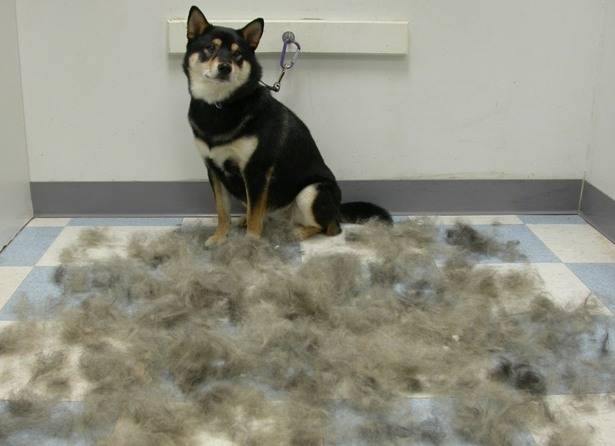 It's illegal to move a trout from one lake to another in Georgia. You must have a trout license to catch trout. 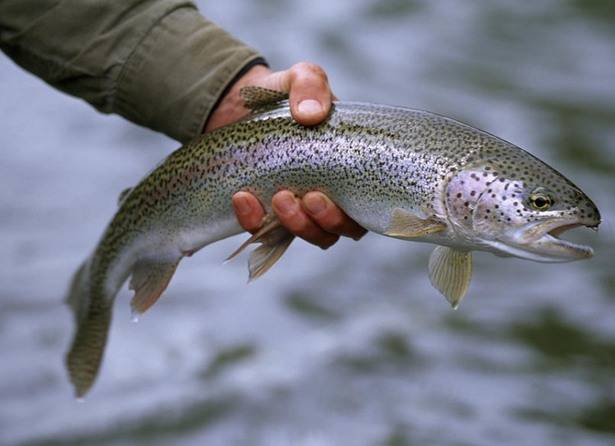