10 Weird Foods From Around The Globe

You know what would make you lose your appetite right now? Seeing a list of gross foods from all over the world. You don't have to thank me, just check them all out. A special shout out to America for having the most bizarre dish. 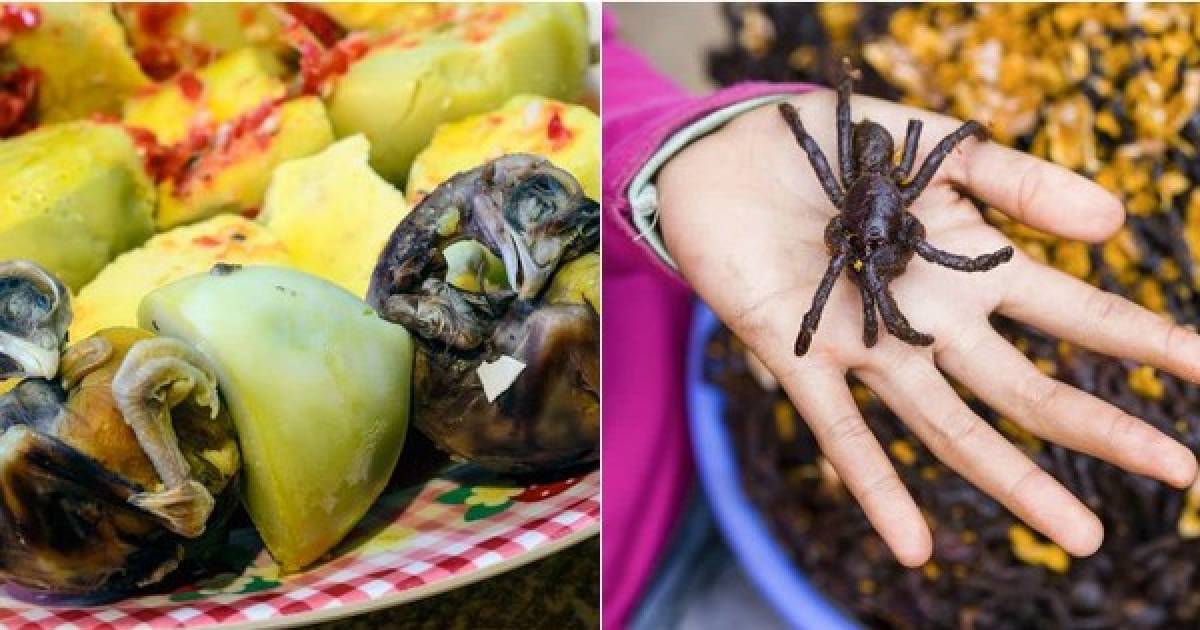 #1 In Sweden you can enjoy surstomming.

Surstomming is basically herring that has been fermented for several months before consumption. The fish is caught during the spring months and are then fermented for months, first in barrels and then in tin cans, before they are ready to eat. It's said that the smell of this fish is like no other. I will take their word for it. 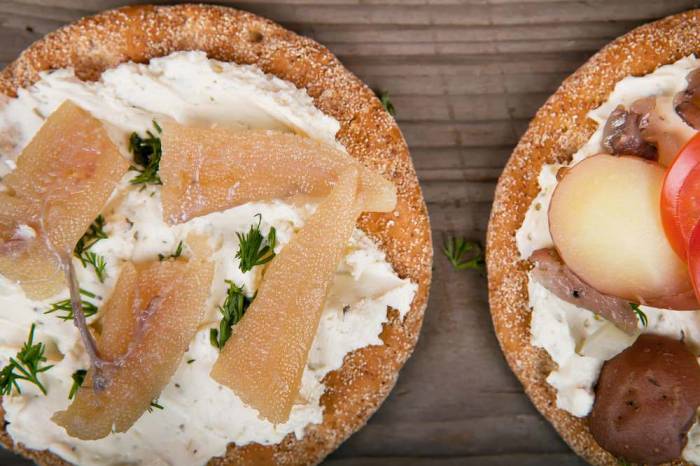 This particular delicacy might be very tasty but it can kill you if you're not careful. The puffer fish is highly toxic with a poison residing in its body that is over a thousand times more powerful than cyanide. If you request this dish in Japan you have to make sure that the chef is properly trained to prepare it. In fact, it's illegal for a nonliscensed chef to make it. Talk about a risky meal. 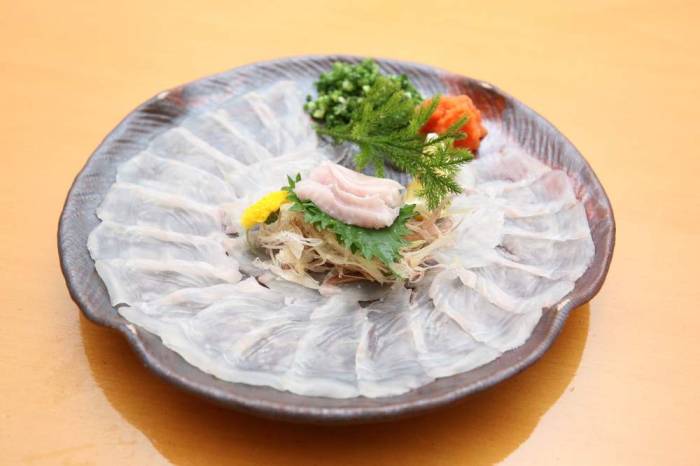 Street vendors in Cambodia catch wild tarantulas found in the jungle and fry them up. They are then consumed whole. Tourists come from all over the world to taste this treat which is said to be amazing. It might be cliche but they claim it tastes just like chicken. 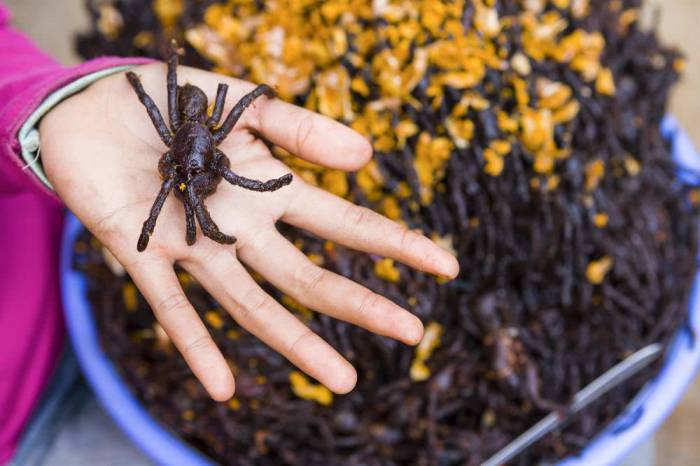 #4 Balut is whats for dinner in the Philippines.

Fertilized eggs or Balut as it's called in the Philippines is a strange dish that is as popular there as hot dogs are in America. The eggs are boiled a few days before they are set to hatch so that you get the yolk and the fetus of whatever kind of bird was in the egg. It's pretty freaking gross looking but they love it. They think of it as kind of an aphrodisiac. I will pass. 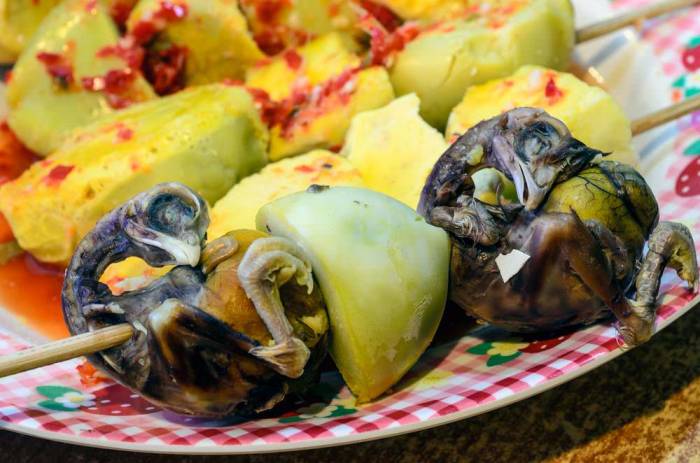 #5 Do you like snakes and alcohol? Then go to Vietnam where they have combined both.

This special rice wine is made by bottling a highly venomous snake (usually a cobra) in with the wine. The blood of the snake makes the wine appear a rosy pink color. The alcohol neutralizes the venom over time so there is no chance of being poisoned by it. 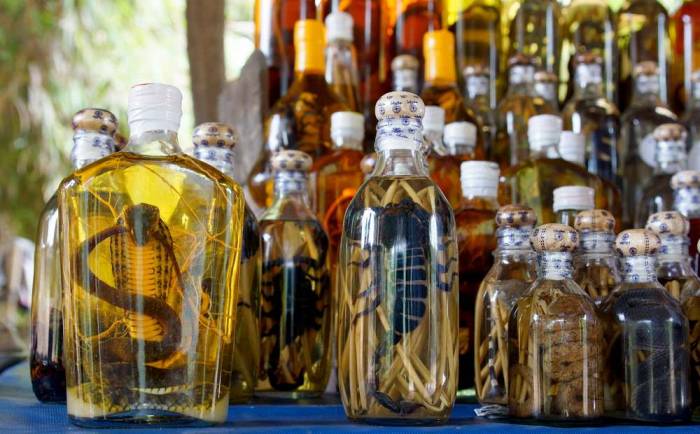 #6 In Sardina, Italy you can enjoy maggot cheese.

You read that right. Maggot cheese is a thing. Basically, this cheese is made from sheep milk that has been riddled with cheese fly larva. If you don't eat the cheese while the maggots are alive you will get really sick from the toxins their decomposing bodies produce. This cheese has been banned because the maggots can jump landing in your eye if you're not careful. The larva could also survive being ingested and cause an internal infestation. Fun times. 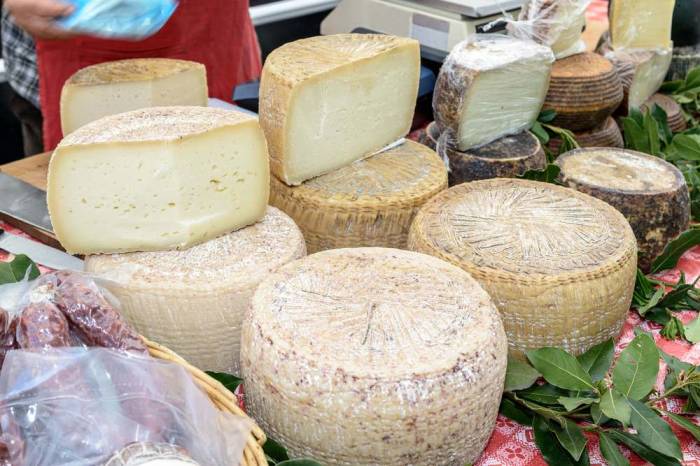 If you ever travel to Indonesia you might want to pass on the coffee. Indonesia is home to the most expensive, rarest gourmet coffee from across the entire globe. There is only one problem with it, it's made from the poop of the Luwak, an Indonesian cat.

Luwaks only eat super ripe coffee cherries. Their stomachs are incapable of digesting the beans that lie inside of the cherries so they get pooped out completely intact. If you plan on trying this disgusting delicacy you better be ready to spend some money since a pound will cost you upwards of $300. 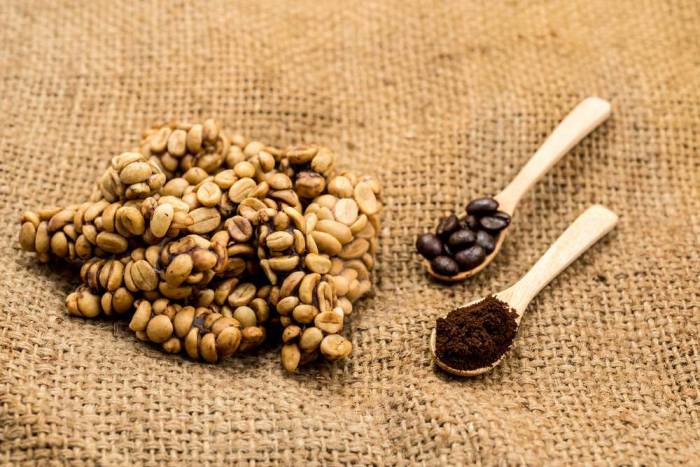 In Korea, you can order sannakji. It's basically live octopus served on a tray. The octopus is taken and cut into pieces while it's still alive. They season it with sesame oil and immediately give it to you. If you can get past the squirming then comes the next challenge. Since it's still alive that means the suction still works. They will stick to anything that they touch including your mouth. You have to make sure that you chew it properly or you could choke to death as it sticks to your throat. 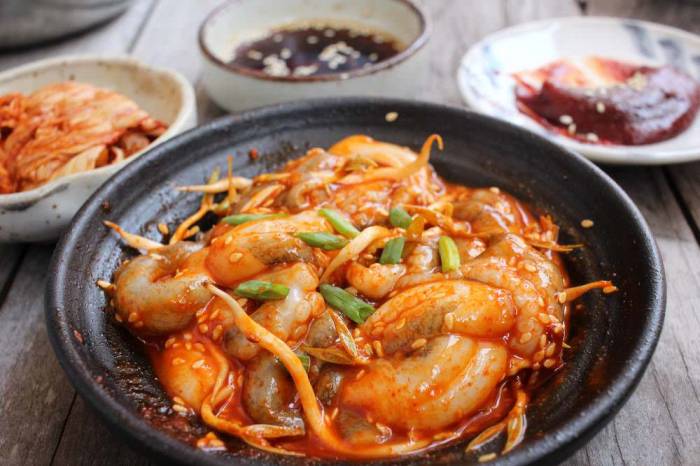 You might think that a bird nest made of leaves and small twigs would be pretty inedible. You would be right. That's why this soup isn't made with that kind of nest. There is a bird called a Swiftlet that makes their nests out of their own saliva. Because of its nature, it is naturally gelatinous. The birds only nest for 35 days each year and typically build them in caves along the coast so getting your hands on a nest is pretty hard and rightfully expensive. You will pay upwards of $100 just for one bowl of the soup. 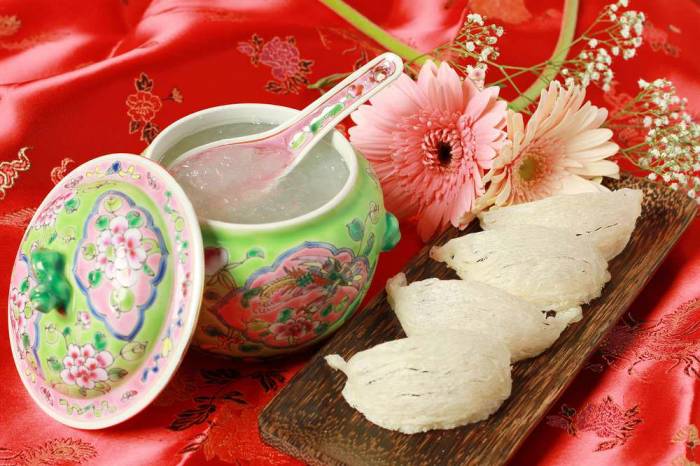 #10 Welcome to 'Murica. Hope you survive the experience.

Not to be topped by any other country we have America coming in last with their latest delicacy. You can usually find teenagers and young adults sharing videos online of them enjoying this soapy delight in hopes of their 15 minutes of fame. Go get you some tide pods and try them right now. (Please don't actually!) 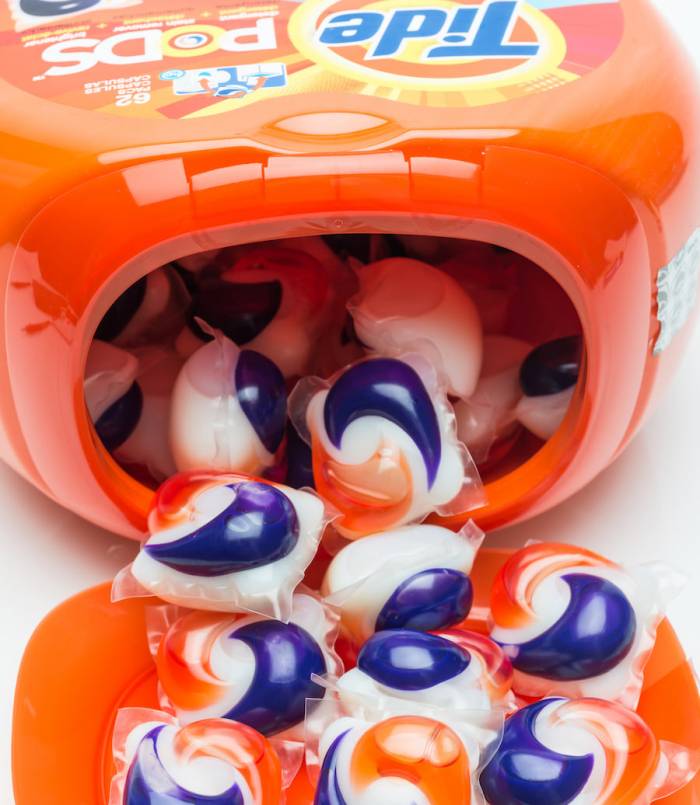