Watching it, playing it, being an armchair coach and doing fantasy football. But besides the documentaries and motion pictures showing that the sport knew that concussions and Chronic traumatic encephalopathy that plagues players because of the game, it's perfect.

But there are some things that just annoy us about the game like... 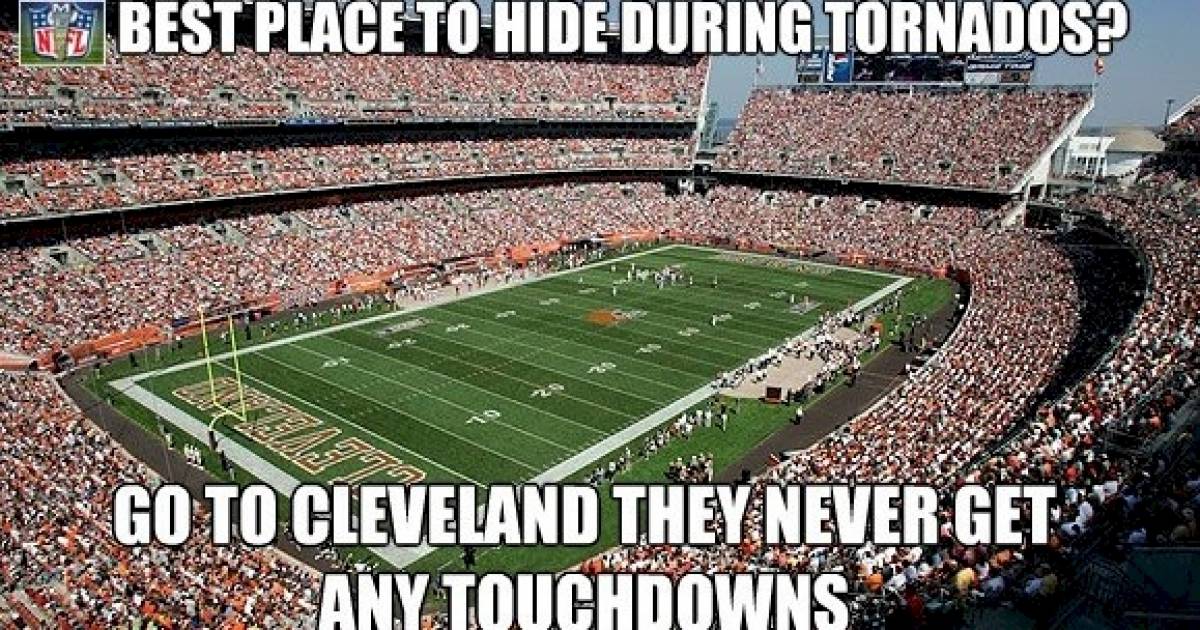 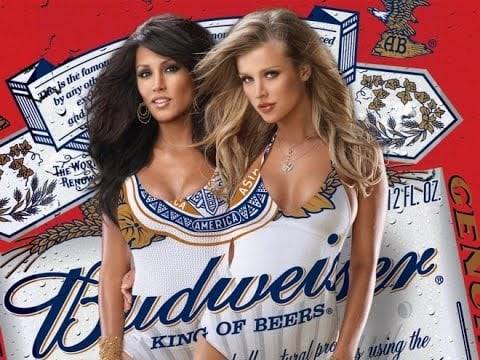 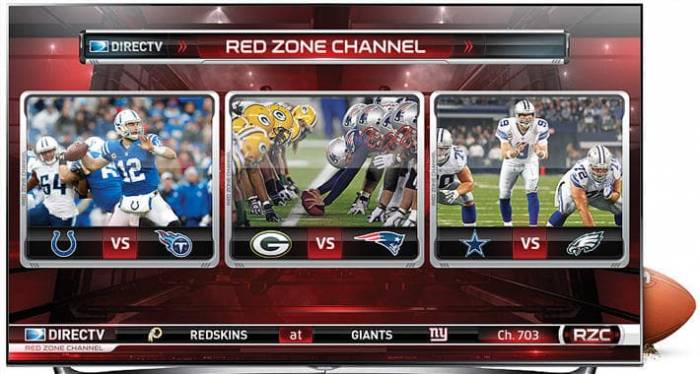 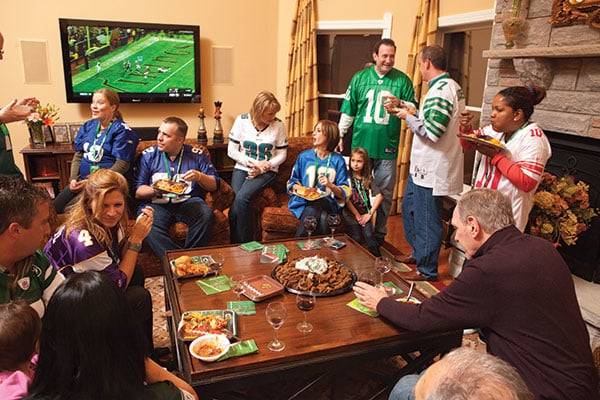 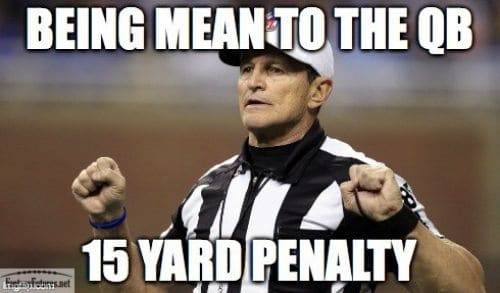