A bizarre incident recorded on camera by a witness shows an 11-year old kid driving a stolen school bus and forcing Police to wildly chase and throwing middle finger at his chasers for a period not less than 45 minutes. Oh, and did we tell you that the kid was so small that he couldn't reach the breaks, accelerator, or clutch so he carried out the felony while standing. 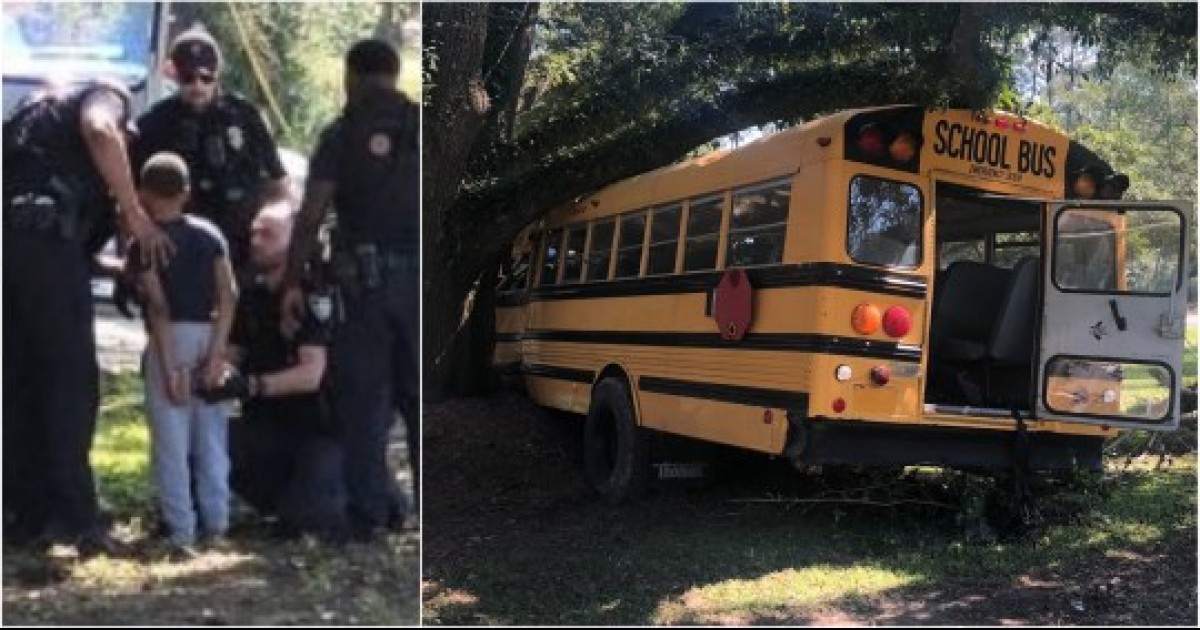 An 11-year old kid has been arrested by Police for stealing a kindergarten school bus and leading Police on a high-speed and dangerous chase.

According to Fox News, the bizarre crime occurred on Sunday, October 11, at approximately 11:00 AM in Scotlandville near Baton Rouge in the state of Louisiana. 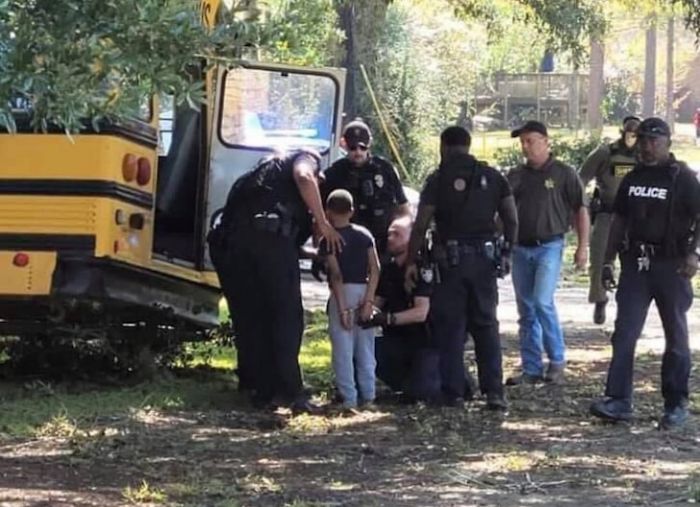 The Police say that the bus that was stolen had no keys in the ignition and only required a push-to-start button, making it an easy target for the thief.

According to WBRZ News, the kid let more than 10 Police officers to wildly chase him for approximately 45 minutes, all the while flipping the middle finger to his pursuers before crashing into a tree on Greenwell Springs Road, after swerving to avoid spike strips. 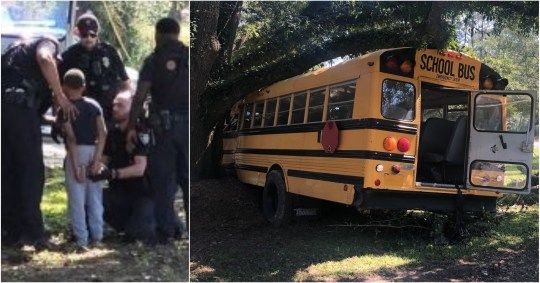 The kid despite his dangerous adventure and later crashing the bus surprisingly remained unharmed during the whole ordeal and has now been detained by the Police for his crime.

The arresting officers told WBRZ that the boy (whose identity has not been made public) was too small to reach the breaks, accelerator, or clutch while seated at the wheel and thus was forced to stand up throughout the chase while he was driving the stolen vehicle.

#update Here’s a closer look at the bus. The homeowners said they saw the kid get out of the bus and he looked okay. Still no confirmation on an age, but the homeowners say the child was very small. @WBRZ pic.twitter.com/vg8bCFNnWG

WBRZ further reports that after his detainment, the kid has been booked into a parish juvenile detention center, where he is held on several charges, including theft of a motor vehicle and aggravated assault.

The footage of the bizarre incident was shared by a surprised witness named Joy Gradney, who later shared the video on her personal Facebook account, which shows cops chasing after the boy:

A recent report by The Advocate, suggests that it was later determined by the Police that the bus was not taken from the nearby Progress Head Start preschool campus.

Instead, the kid stole the bus from a property on Elmer Avenue, where the bus' owner (now deceased) had once subcontracted the vehicle to local East Baton Rouge schools. 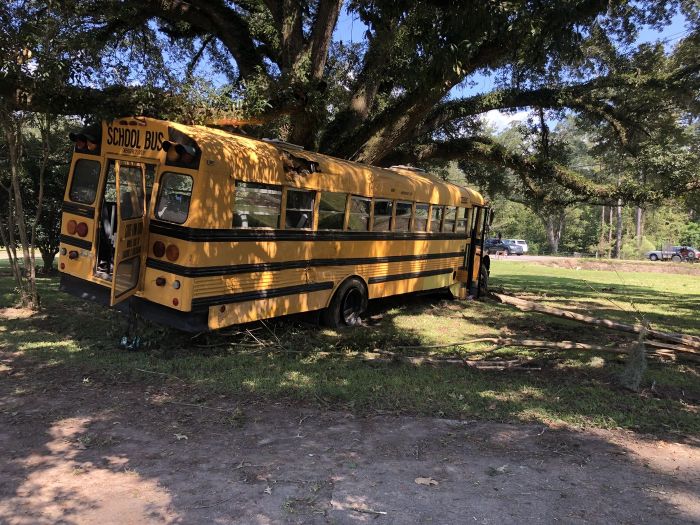 Per the Advocate, police spokesperson Sargeant L'Jean McKneely Jr stated that officers have been in touch with the child's parents. However, it is unknown if the boy is still under incarceration. 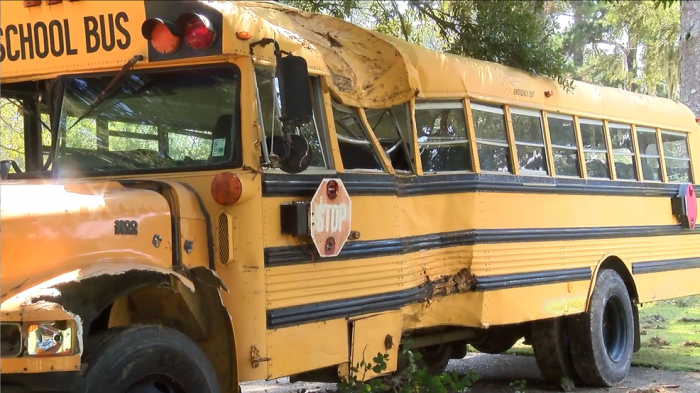