Posted by Sumaiya Ghani in Amazing On 21st August 2020
ADVERTISEMENT

When Eli saw a toddler floating 30 yards offshore, he didn't hesitate for a second and immediately jumped off a seaside pier into the sea to save the child's life. 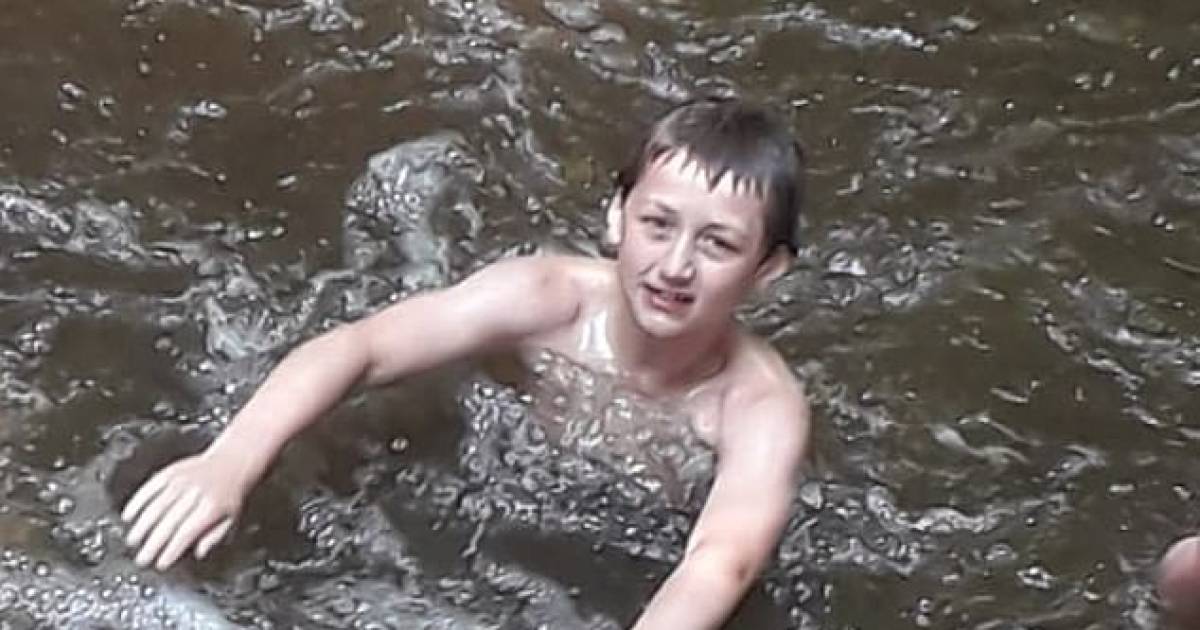 Eli Harrison is only 11 but still, he didn't hesitate for a minute when he saw a toddler floating 30 years offshore. 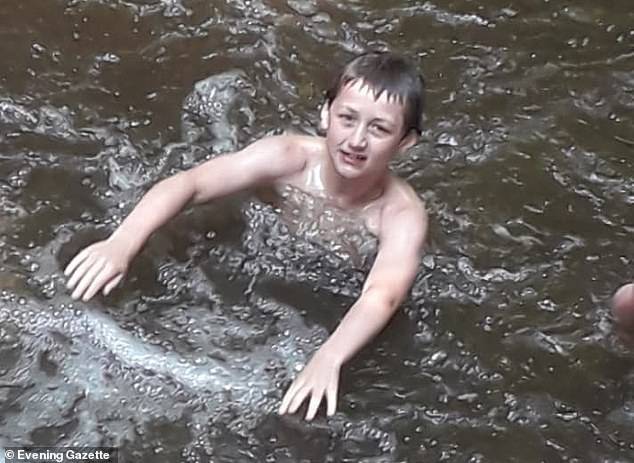 His mother Kayleigh said Elli was so quick to jump into the sea that he didn't even give his father the chance to take off his school bag.

Eli's mum Kayleigh told: 'We'd gone down to the beach for the day and as we were walking along my husband saw the little boy in the water, but before he'd managed to take his bag off Eli had run and jumped off the pier into the water,' 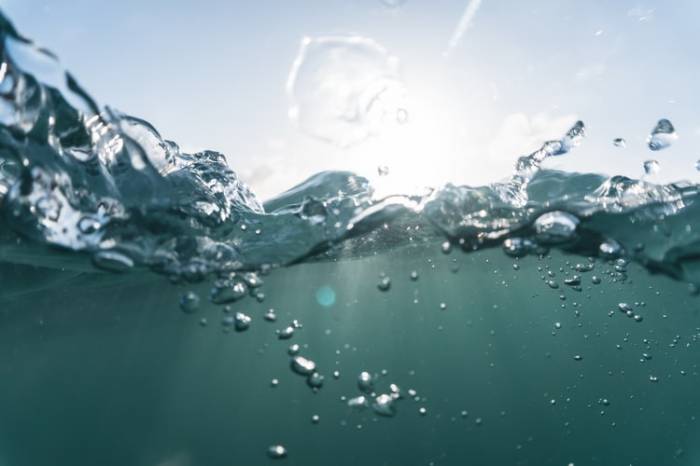 'As he swam back he had one arm around his tummy and you could see water coming out the bairn's mouth, it was bad,' Kayleigh added.

The toddler was holding onto a small fishing net. This all was really bad but thankfully the toddler was not injured and made the full recovery very soon.

'They were packing up, they'd turned their back for just a split second but that's all it takes,' said Kayleigh.

'The mother carried him off down the beach but Eli needed to check he was OK,' said Kayleigh.

The toddler's mother was thankful to Eli for his brave act and gave him £10 as a reward.

'He saved his life, it's mental. He just said he did what anyone else would have done, he doesn't realize how good it is,' added Kayleigh. 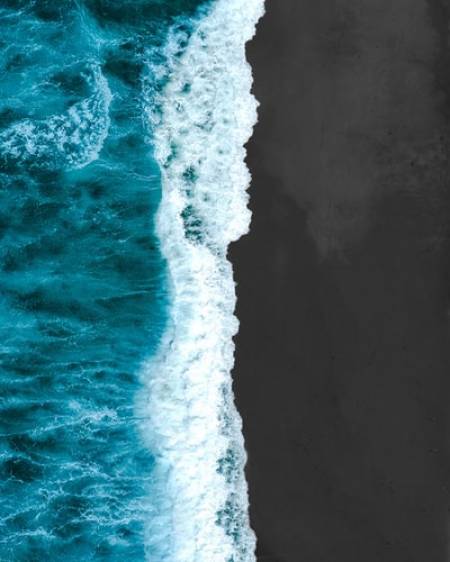 Kayleigh's all three children 12-year-old Billy, 11-year-old Eli and nine-year-old Gypsie-Rose have grown up in Staithes. They are used to living by the sea and all are good swimmers.

Kayleigh told how her son Eli is such a strong swimmer with no fear of water. Eli has won awards and certificates for being such a good swimmer. Eli's future goals include volunteering with the lifeboat crew just like his other family members did.

'Other kids are only used to swimming in a pool, but Eli can tell you about the currents and the tides.' said Kayleigh.