12 Body Parts And Functions We Bet You Never Knew Existed

The human body is nothing short of amazing. It can withstand incredible turmoil and has thousands of functions that work together to keep our bodies running properly at all times. What is really spectacular is that our bodies are a total mystery for the most part. There are so many vessels and organs under our skin that most never knew existed and some scientists did not even discover until recently. Here are 12 body parts and functions that most of us did not even know about. 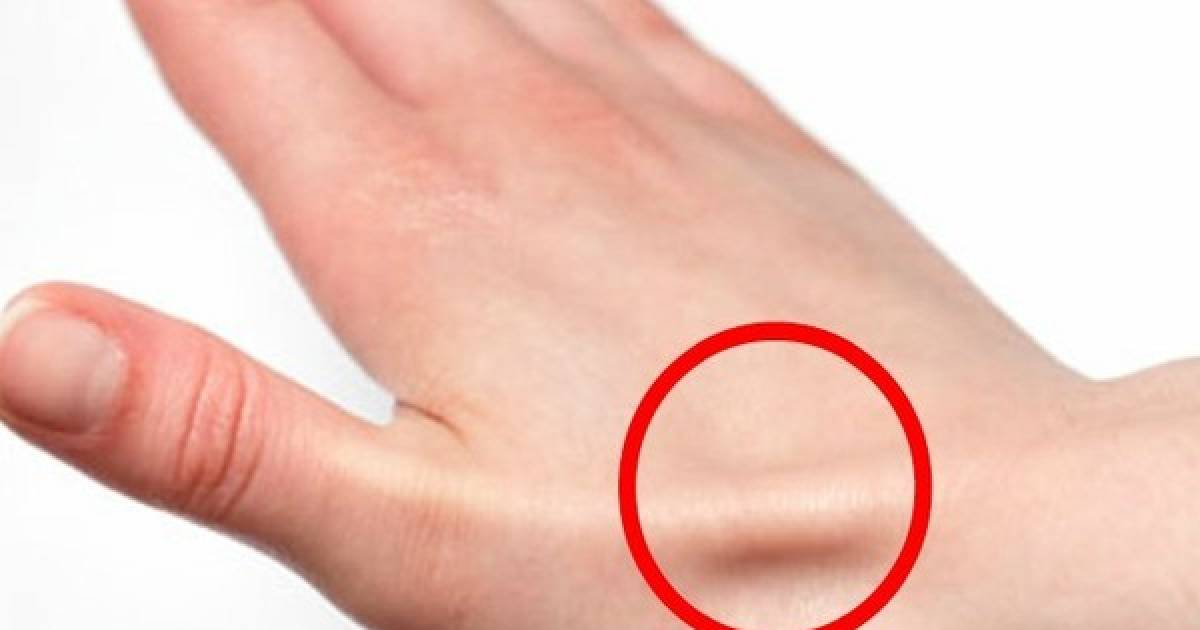 You probably have wondered why men have nipples if they are not able to breastfeed. Scientists have had a hard time figuring that out too. As it turns out, men do have mammary glands. However, the is so little tissue inside that they have no real function. But, there is a very small minority of men who have gynecomastia which will cause a man to develop large mammary glands which could also cause them to lactate. 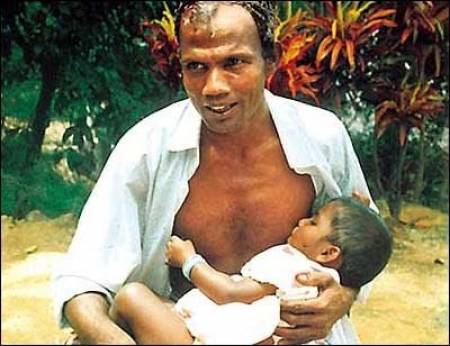 The vas deferens is a little tube next to the testicles. It carries sperm from the epididymis to the ejaculatory duct. Basically, it allows semen to release when a man orgasms. It is a major part of the male reproductive system that most people do not know about. 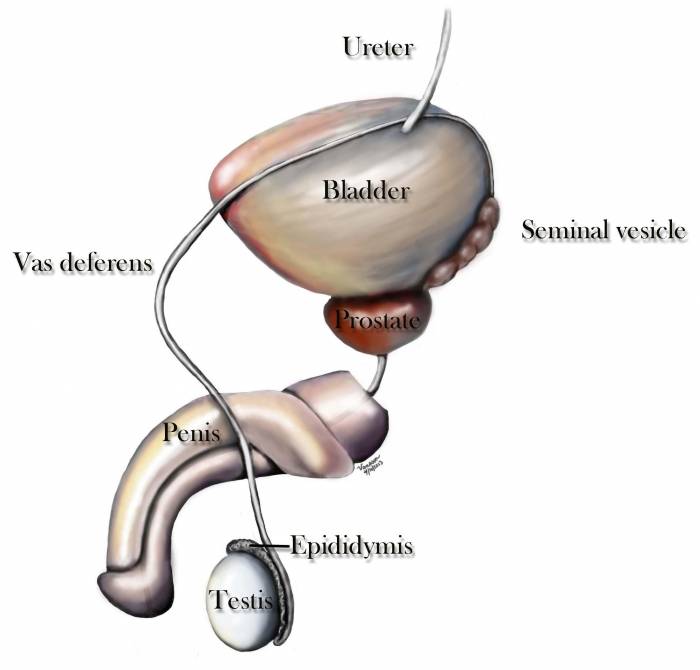 This is the smallest muscle in the human body. Its function is to control the stapes that send vibrations to our brains. Without this muscle, everything that we hear would be incredibly loud. 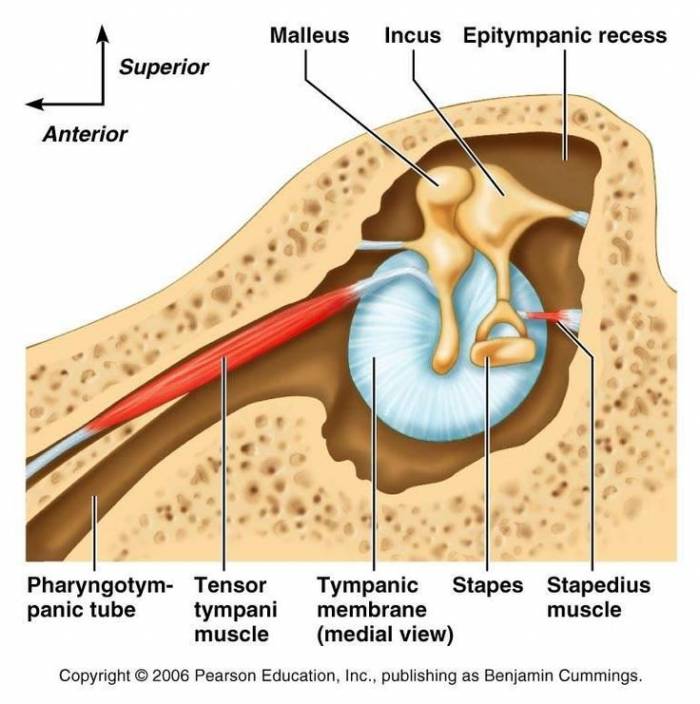 Until recently, nobody knew that the mesentery had any sort of function. Scientists thought that it was just a mass of broken tissue. We now know that the mesentery allows blood vessels and nerves to travel to certain organs in the body. Leonardo Da Vinci discovered its function back in 1508, but scientists did not recognize it as an organ until 2017. 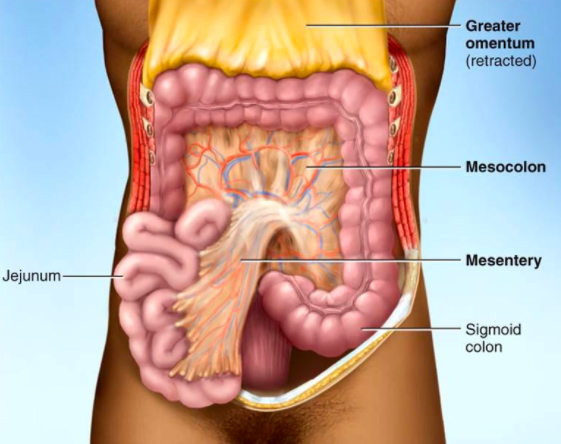 Did you know that humans used to have tails? What you may not know is that all of us develop a tail while in the womb. It is a leftover from our ancestors that drops off as the baby grows. 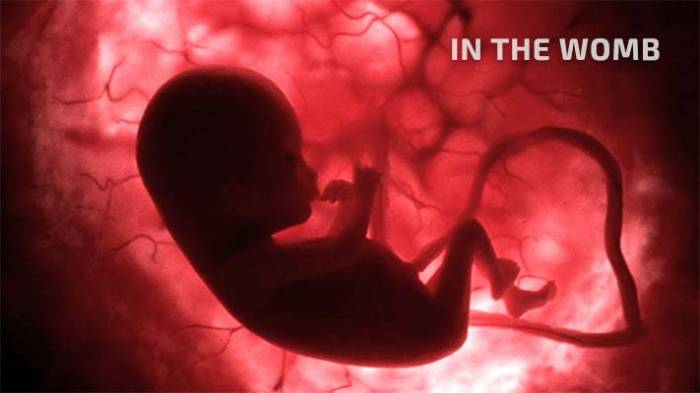