Posted by Sama in Funny On 31st May 2020
ADVERTISEMENT

This is the compilation of all those people who did whatever they wanted and were in a no-nonsense mood with their tasks. And oh, did we tell you that they also took things a bit too far? 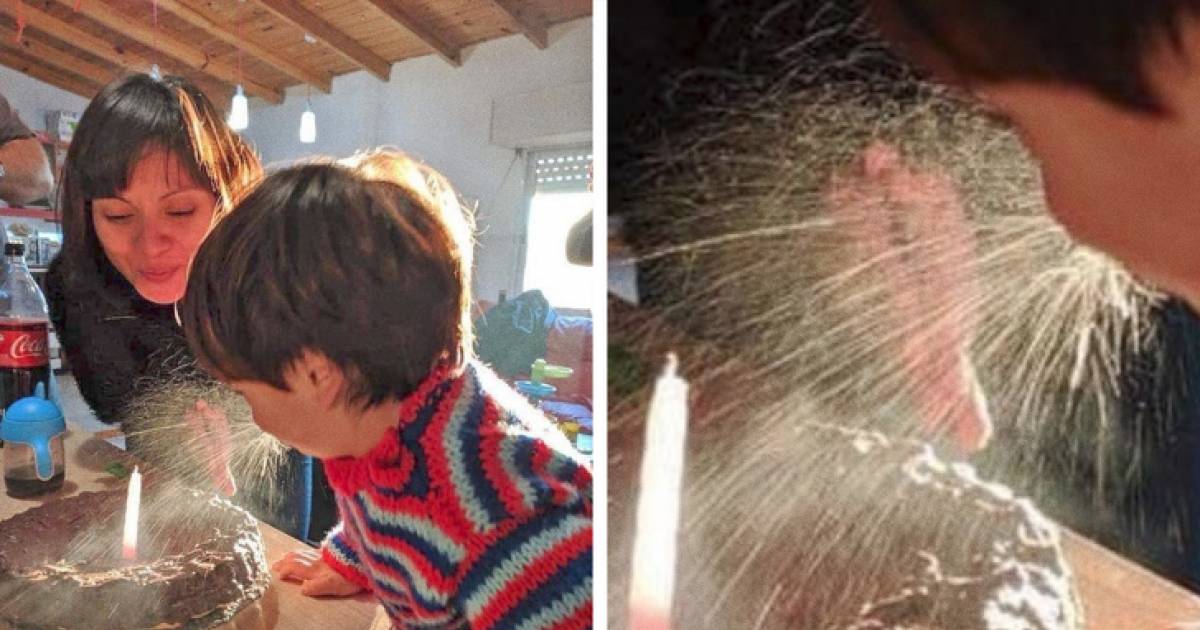 #1 “My sister had crazy hair day at school today and my mom was not playing games and really wanted her to win.” 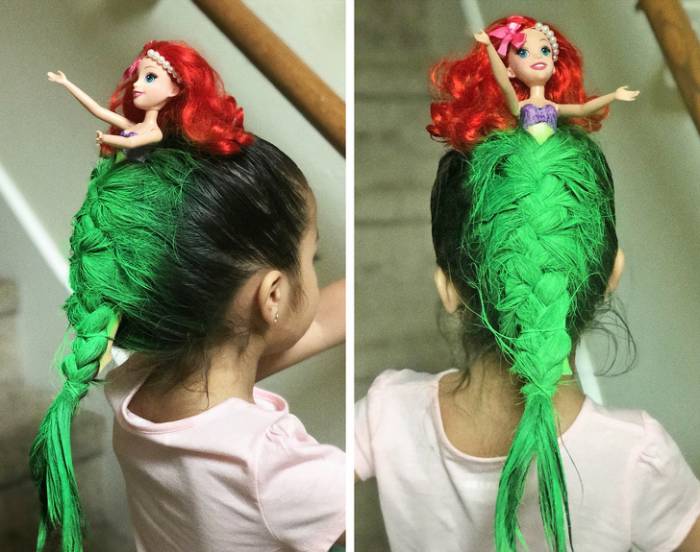 #2 Someone give this kid an award already 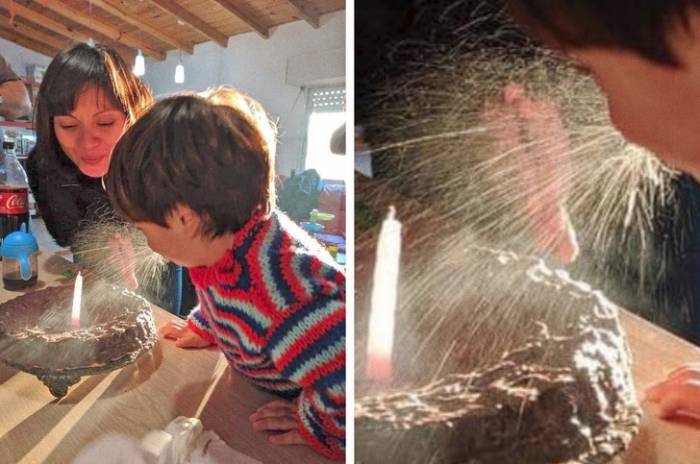 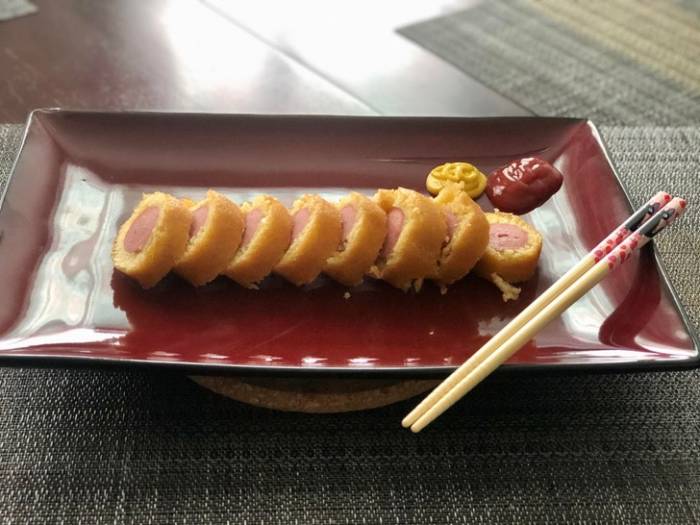 #4 “My daughters built a slug hospital and found 30+ ‘patients’ who are now escaping and nothing in the parenting books prepared me for this.” 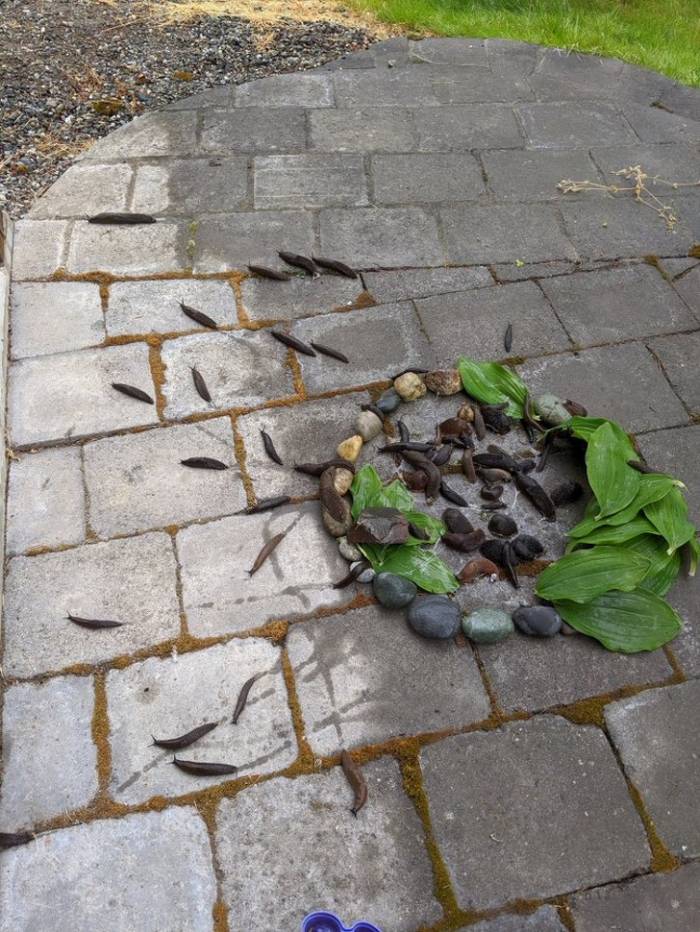 #5 “Made a coffee table. I think the proportions are perfect.” 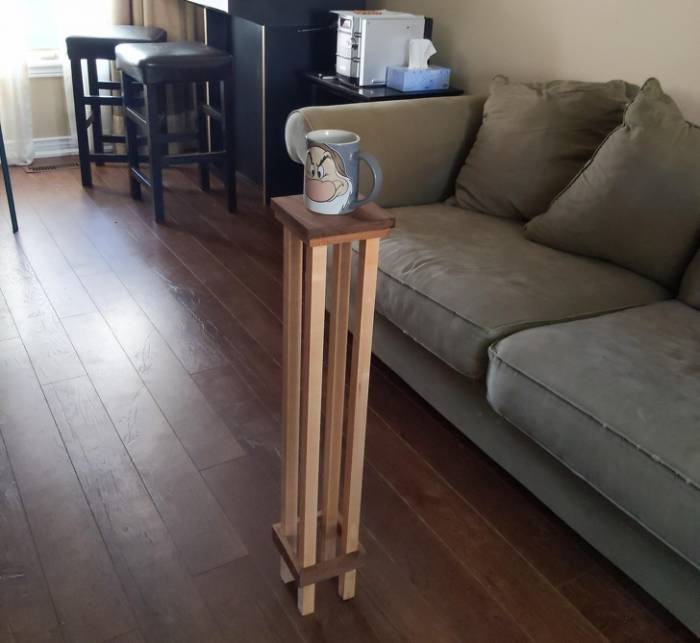 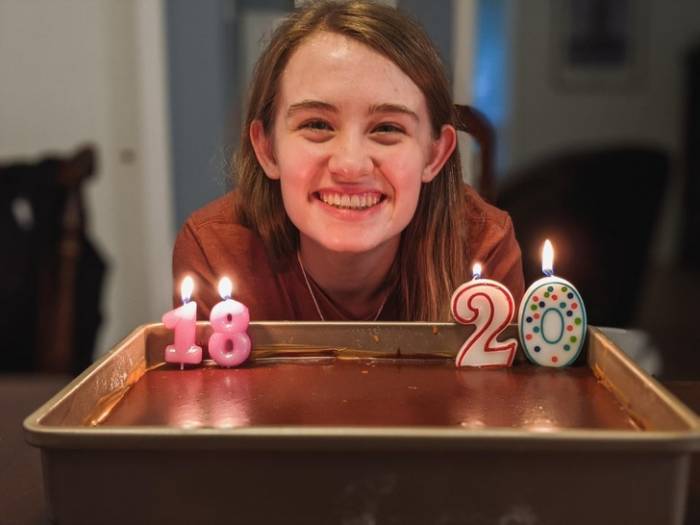 #7 “My mom works at Amazon and she sent me a photo of one of the trucks she loaded.” 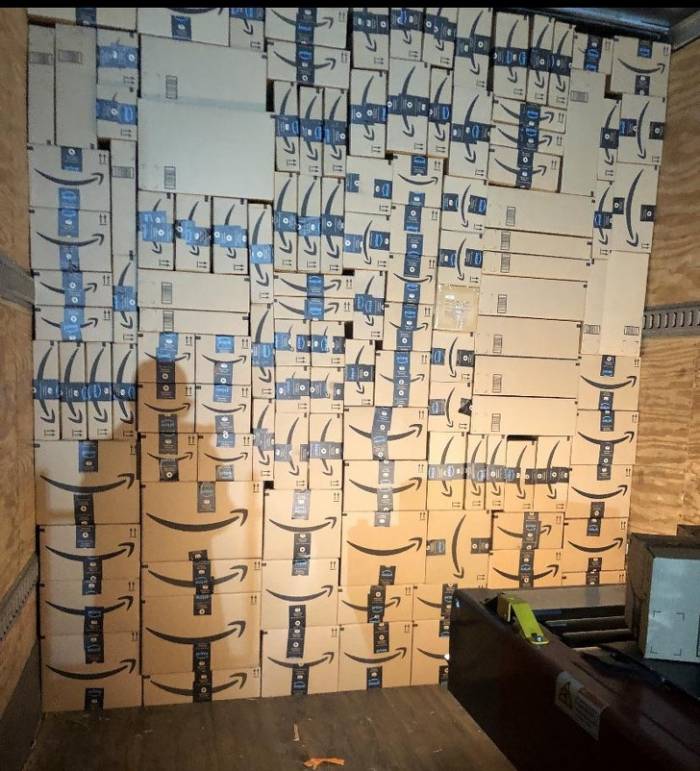 #8 Someone brought these bills to the bank that they tried to sanitize in a microwave. 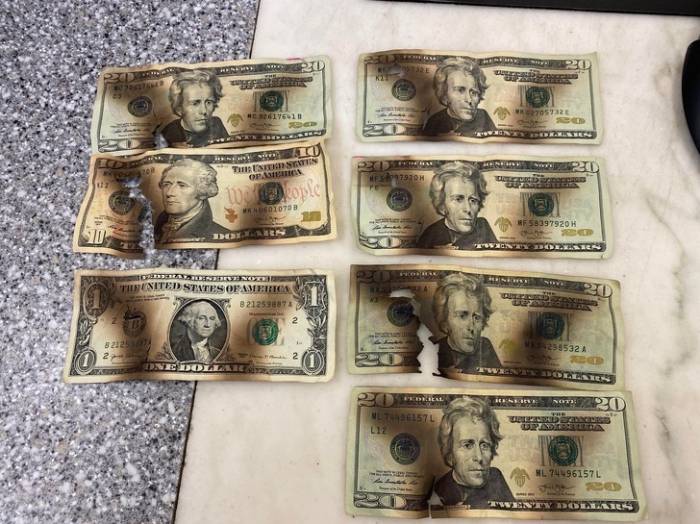 #9 “Been spending a little extra time on my kid’s dinner lately.” 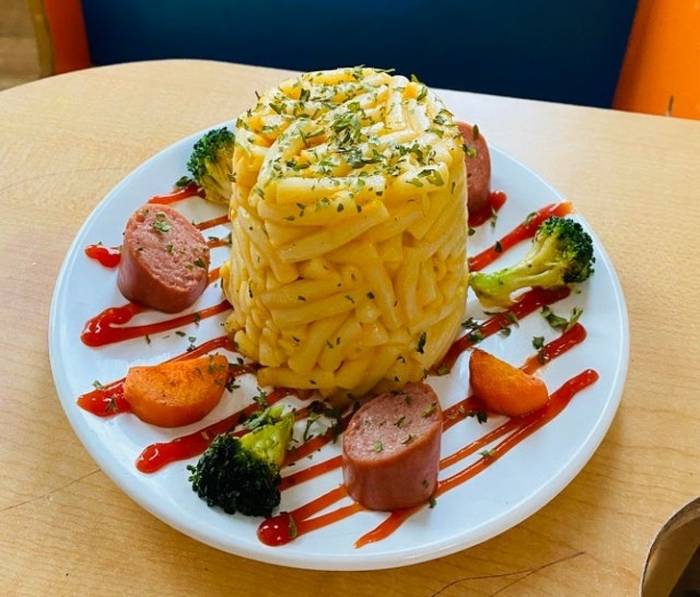 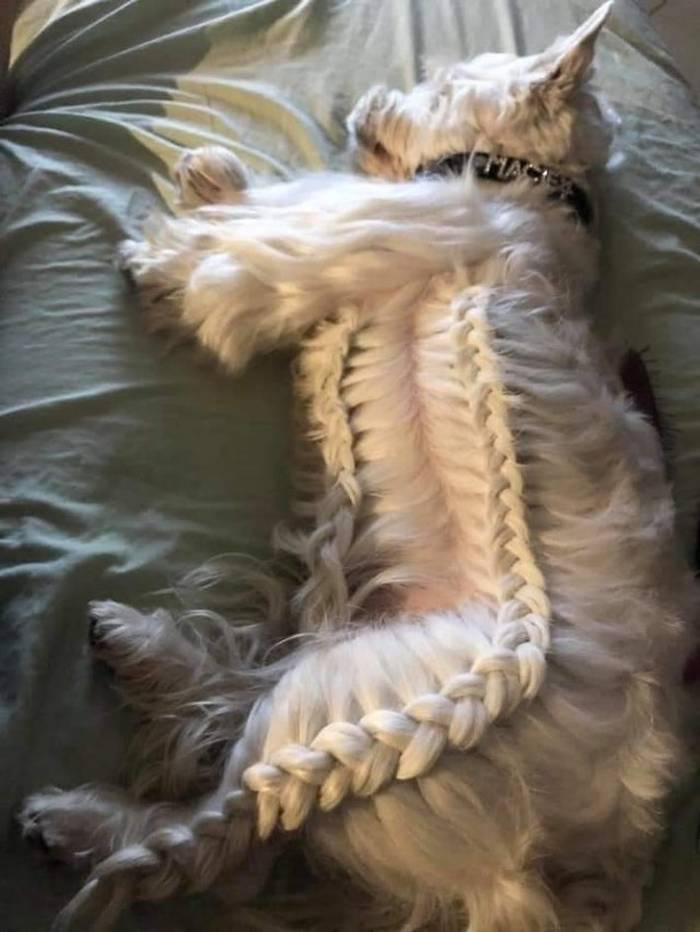 #11 “Made the bed, kept cleaning the apartment, realized I hadn’t seen the cat for a little bit, and found him like this.” 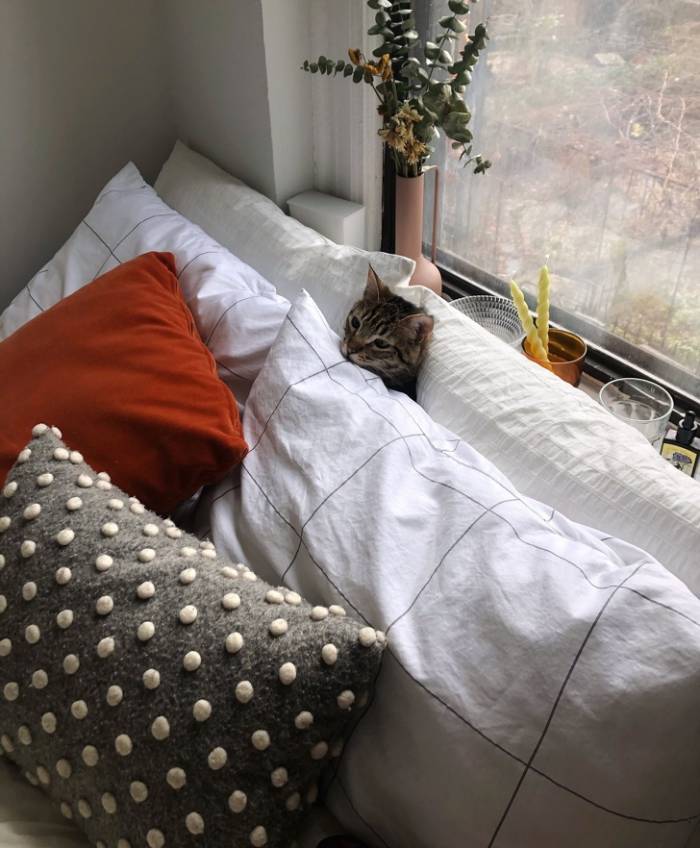 #12 “I asked my wife for a rainbow scarf and she took it so much further.”