Posted by Muk Khatri in Food On 20th January 2018
ADVERTISEMENT

Many times we are curious by eating the various types of food almost every day, from where they originate. There are a lot of different foods with unique origins that we take for granted almost every day. Whether it be a spice from another region of the world, to the ingredients in your morning cup of coffee. In this article we will share some information about 12 various food plants and their historical/botanical origins. 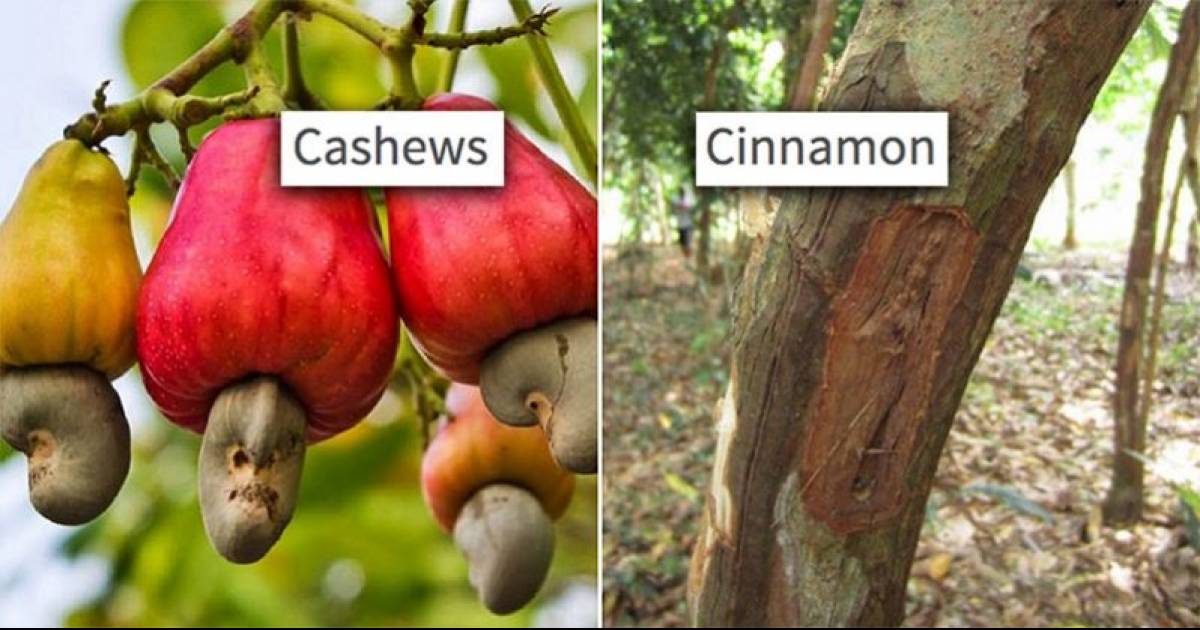 Sesame is a flowering plant that is native to tropical regions near the equator. The largest producers of sesame seeds are India and Sudan. It is one of the oldest oilseed crops known in all of humanity! It grows almost like peas, in large capsules, and is harvested for baked goods around the world. Just cut those little pods open and you’ll find sesame seeds all lined up in little rows. 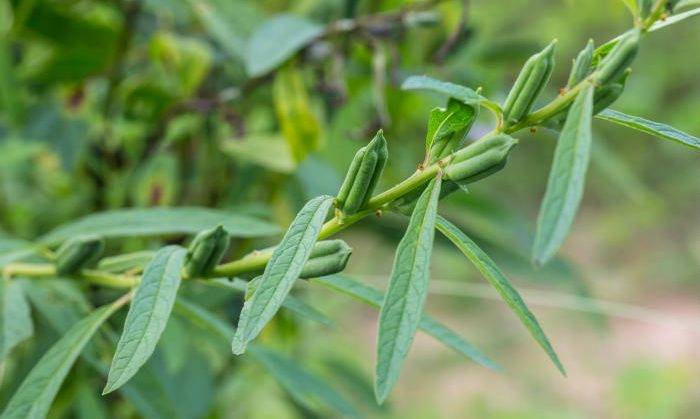 Pistachios belong to the cashew family and grow on trees and look pretty beautiful before they lose their colors when harvested! They originate from growing regions in the world around Central Asia and the Middle East. 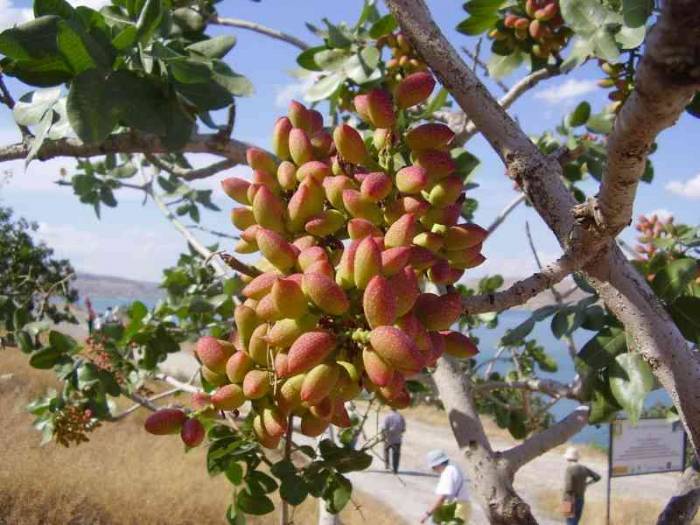 We usually just get the extract, but vanilla looks like green string beans. Once vanilla is harvested and dried, it becomes the brown color we’re more familiar with. This plant originated from the early Totonac people in Mexico. When the Aztecs took over the Totonac culture, they developed a taste for the plant and called it "The black flower".

The fruit originated from China, and the original name for the popular fruit was the "Chinese Gooseberry." Kiwifruit grows on vines, like grapes! The fruit is a commercially grown crop from virtually everywhere in the world, including China, Italy, New Zealand, Chile, Greece, and France. 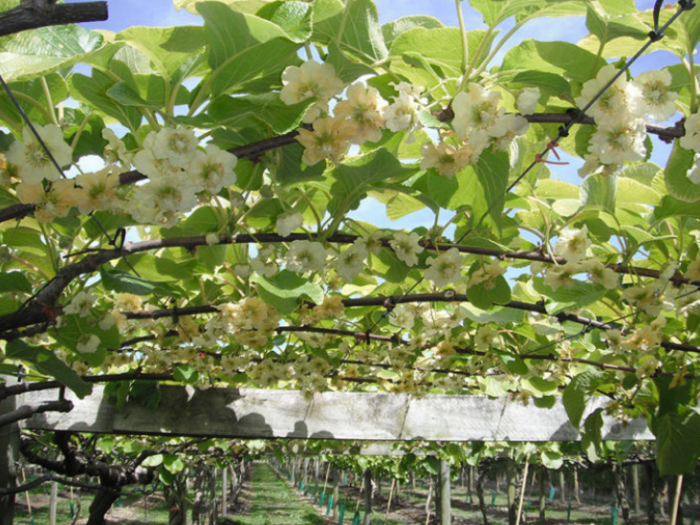 Almonds grow in bunches on trees. While they look fuzzy in the picture below, the riper they get the darker and dryer they get before opening up completely. This tree is a species of tree native to the Middle East and North America. Almonds are actually fruit and seed itself grows in the fruit of the tree, called a "drupe". Almonds are more closely related to peaches than actual nuts. 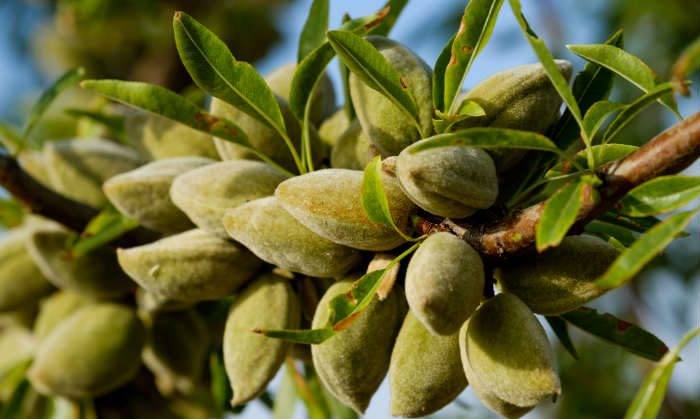 Many people even don’t know that peanuts are actually the edible seeds of a quite beautiful looking flower. The seeds are classified as an oil crop for its high oil content. In 2014, world production of the crop saw about 42 million tonnes grown and distributed. That’s a lot of nuts!

The often expensive and delicate spice starts as a flower! But stigmas (or, or red strands growing outward) are plucked and dried before being added to lend flavor, aroma, or color to a dish. Saffron is grown and is cultivated from the West of Spain all the way to the East of India and it comes from the flower "Saffron Crocus," which is carefully harvested by hand. 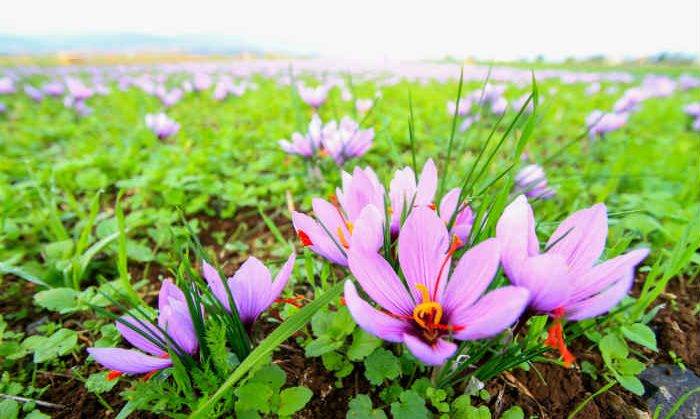 This cinnamon tree bark is a far cry from the pretty cinnamon stir sticks we use in our spiced (or spiked) apple cider! This is an old spice that has been around for so long, and it was first recorded to be imported into Egypt as early as 2000 BC. 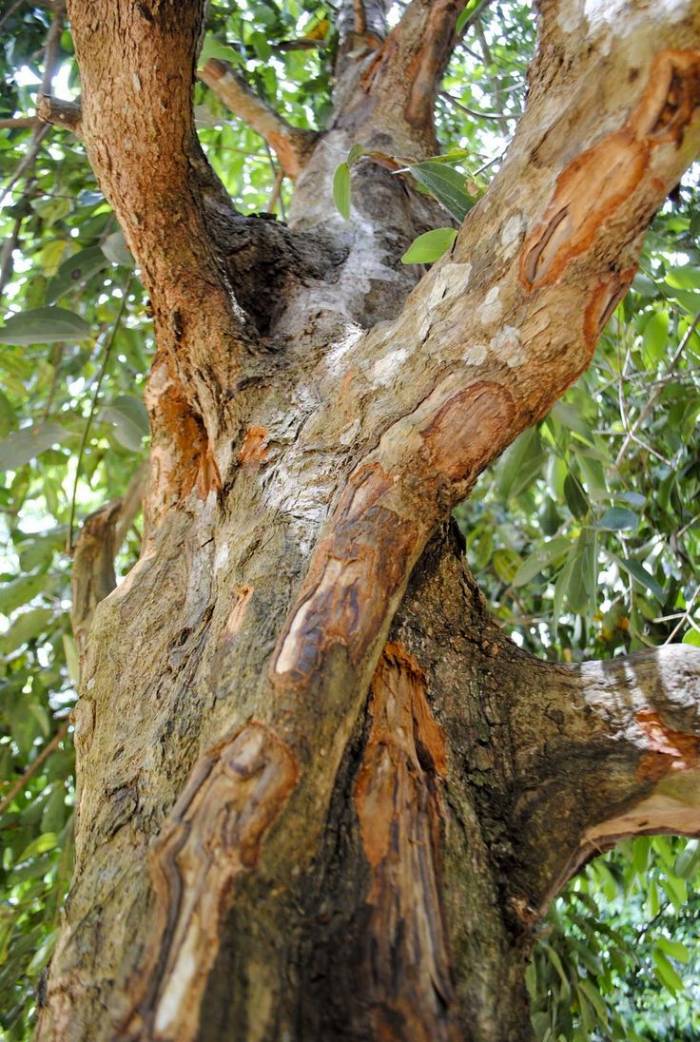 They almost look alien-like! Cashews are by far the strangest on this weird foods list. The cashew tree is a tropical evergreen tree that can grow as high as 14 m. This species is originally native to northeastern Brazil. This tree produces large cashew apples and cashew seeds. Not only do people consume the cashew nuts worldwide, believe it or not, the cashew apple can also be used to make a sweet fruit drink or even liquor! 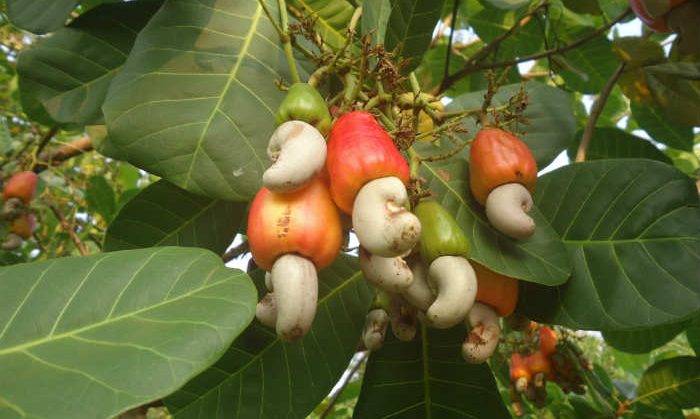 This is one you probably didn’t expect. Before these beans are dried and processed, this is what fresh cacao beans look like! The cacao tree is native to the deep tropical region of the Americas. Cocoa trees need to grow in hot and damp climates (in the latitudes 20° North and 20° South of the Equator). It is also interesting to mention that every stage of cocoa production is done by hand: planting, irrigating, harvesting, fermenting and drying, which is why fine chocolate justifies its price. 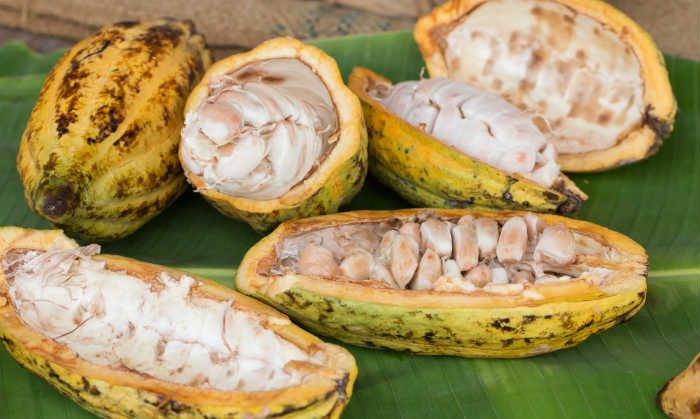 Dates grow in massive clusters shown in the picture below. Dates are a flowering plant species in the palm family. Although its place of origin is unknown because of long cultivation, it probably originated from lands around Iraq. 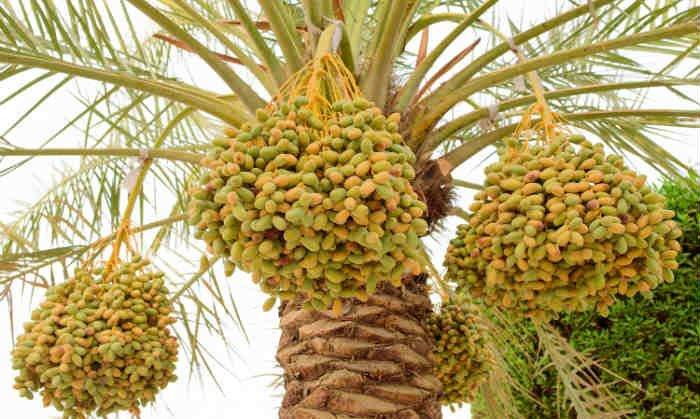 This marvelous plant has been around since the earliest record histories. Coffee comes from the cherry of a Coffea plant, where the coffee bean is harvested from the inside. There are several growing regions for coffee around the world, including Latin America, Africa, and the Asia-Pacific regions. The plant grows closest to the earth’s equator.