These companies spent countless hours designing these culinary masterpieces and marketing them to the wanting public. We became quickly obsessed with countless numbers of yummy snacks until one day they all vanished from the supermarket shelves without notice to the public. Many of these snacks were staples in our homes while growing up. We put together a list of the top 12 snacks that we desperately want to see make a comeback. 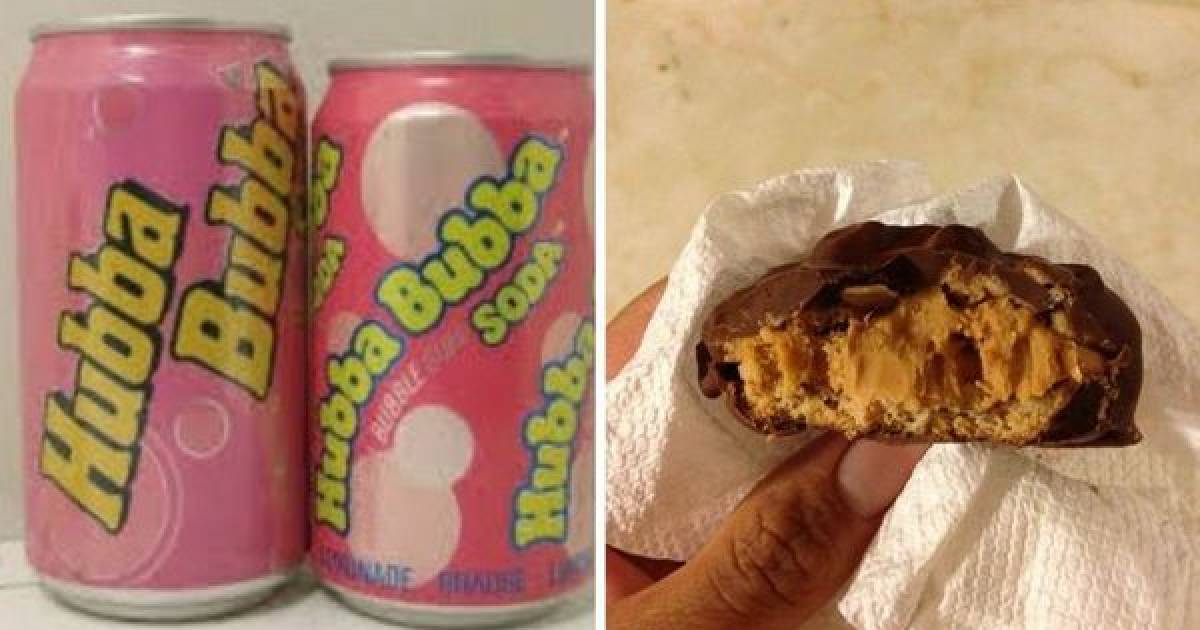 This one was a personal favorite of mine growing up. My grandfather used to keep a can of these on the end table in the living room, and we would snuggle up watching TV and eating these... ahh memories. These were discontinued in the early 00's and even online petitions could not bring these back. It seems that Planter's wants to stick to nut-based snacks. 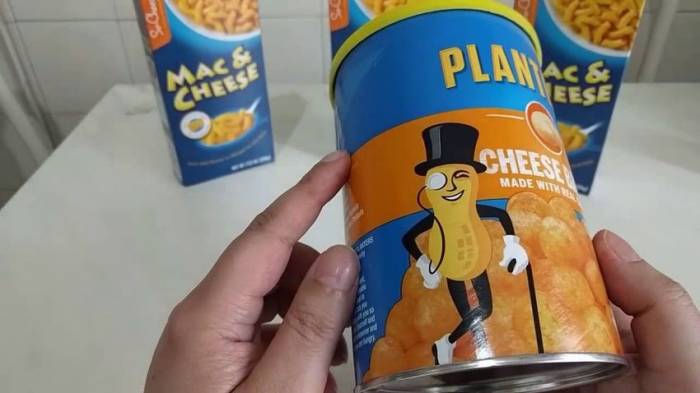 Chicken McNuggets Shanghai are straight from the 80s. McDonald's definitely knew what they were doing when they brought out these McNuggets that came with three oriental sauces, chopsticks, and a McFortune cookie. Sadly, they were only available for a limited amount of time. 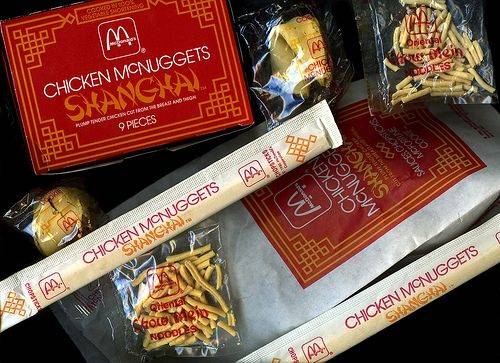 Here is another favorite from my childhood. Plain oatmeal is just plain gag-worthy, but these fruity flavor pouches really made me look forward to breakfast. Mixing the healthy with unhealthy was something both parents and children could get on board with back in the 90s. Too bad it was just a fad. 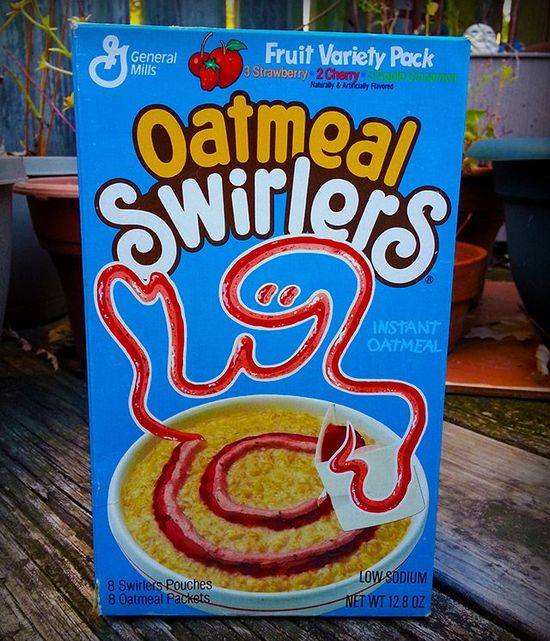 Chocodiles were chocolate dipped Twinkies that made the children of the world happier than ever! If you really want to devastate a kid, introduce them to something like this then take them away forever...childhood ruined. 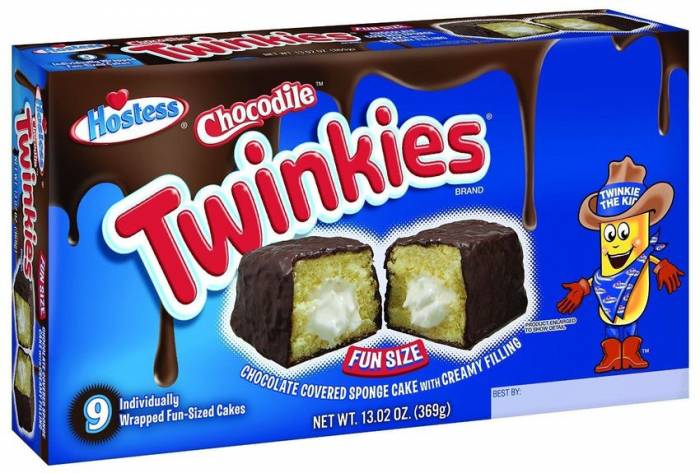 I cannot say that I ever had the pleasure or displeasure as my adult mind says, to try a Hubba Bubba soda. It looks like something that you might drink on a dare and not for pure enjoyment. 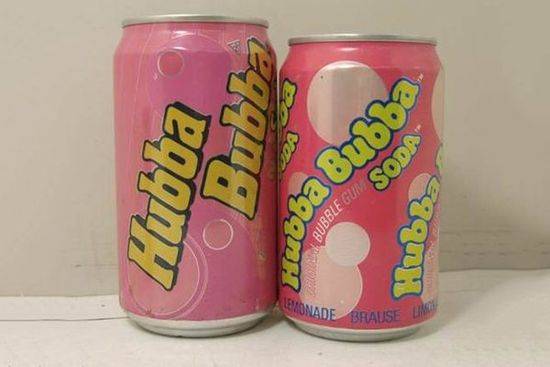 We all thought that Super Mario Brothers and Legend of Zelda cereal would be just as awesome as playing the games on our Nintendo systems. However, this cereal really did not taste that great. It was probably because the people who made this cereal also made dog food. 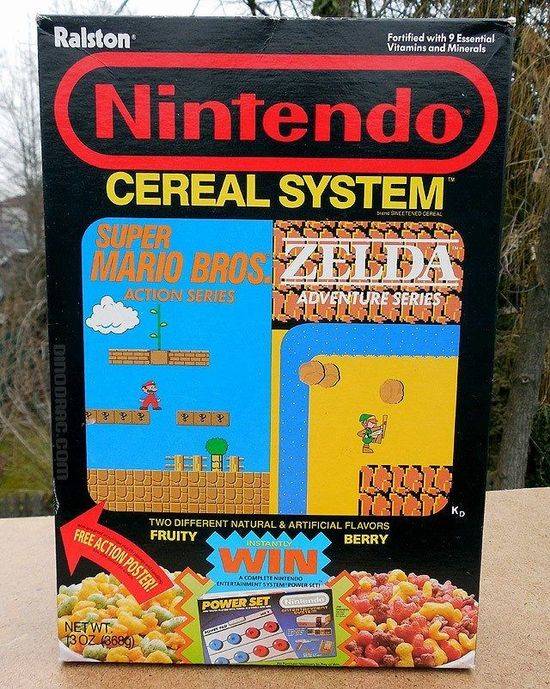 One of the coolest things was having lemon-lime or orange flavored gum that also helped quench our thirsts. The 80s hype for this gum was over just as quickly as it started when the company discontinued it altogether. People were not happy.

This delicious treat was made with creamy peanut butter and oats on top of a whole grain cookie and dipped in delicious milk chocolate. It was like heaven to your taste buds. No one knows why the Mars company discontinued this tasty treat, but many of us were devastated because of it. 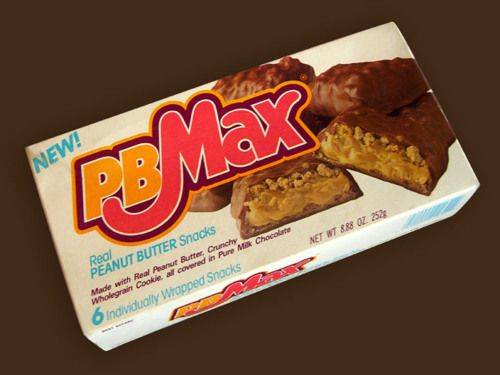 These Hershey's chocolate wafer bars were everywhere in the late 80s. They were a delicious blend of cocoa wafers, chocolate filling, peanuts, and a milk chocolate coating that would melt in your mouth. They mysteriously disappeared and reappeared briefly in the 90s before disappearing again. 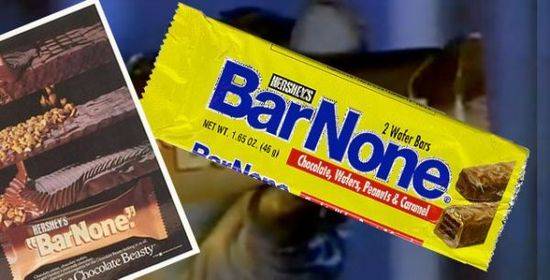 Thankfully for those of us who were sick of Coca-Cola and Pepsi back in the day, we had Dr. Pepper gum, and who did not love Dr. Pepper? This gum was the perfect way to enjoy the flavor for hours. How dare they take that away from us! 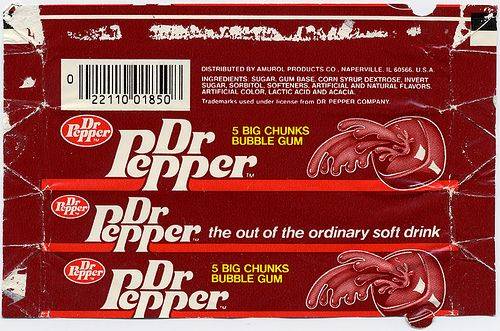 Everyone had some kind of pudding snack in the 80s. At one time, pudding came in just about any form, even roll-ups. They looked like cigarettes, and as kids we loved that.

These were not like any turtle pie that you would have today. They were vanilla flavored globs covered in a green sugary crust. We were never sold on the taste of these. If it were not for the TMNT wrappers, we would probably have passed on these. This is one discontinued item that I, personally, will not miss. 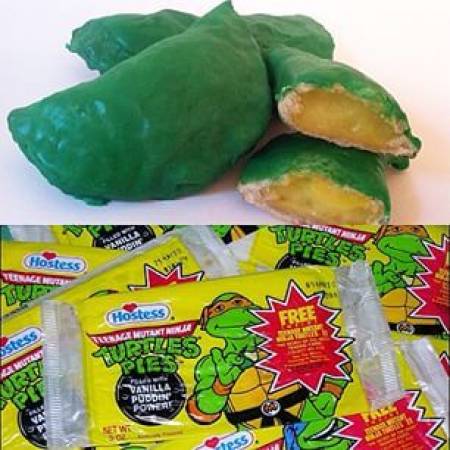 So, there you have it. Did these bring back a lot of fond memories from your childhood? What was your favorite snack from this list?