Posted by Sama in Feel Good On 26th September 2021
advertisement

This TikTok user secretly filmed her 12-year old brother lecturing and educating his friends on LGBTQ. The little kid made it a point to educate his friends on what LGBTQ stands for and how they need to stop being homophobic. The video has gone viral with social media singing praises for the intelligent child. 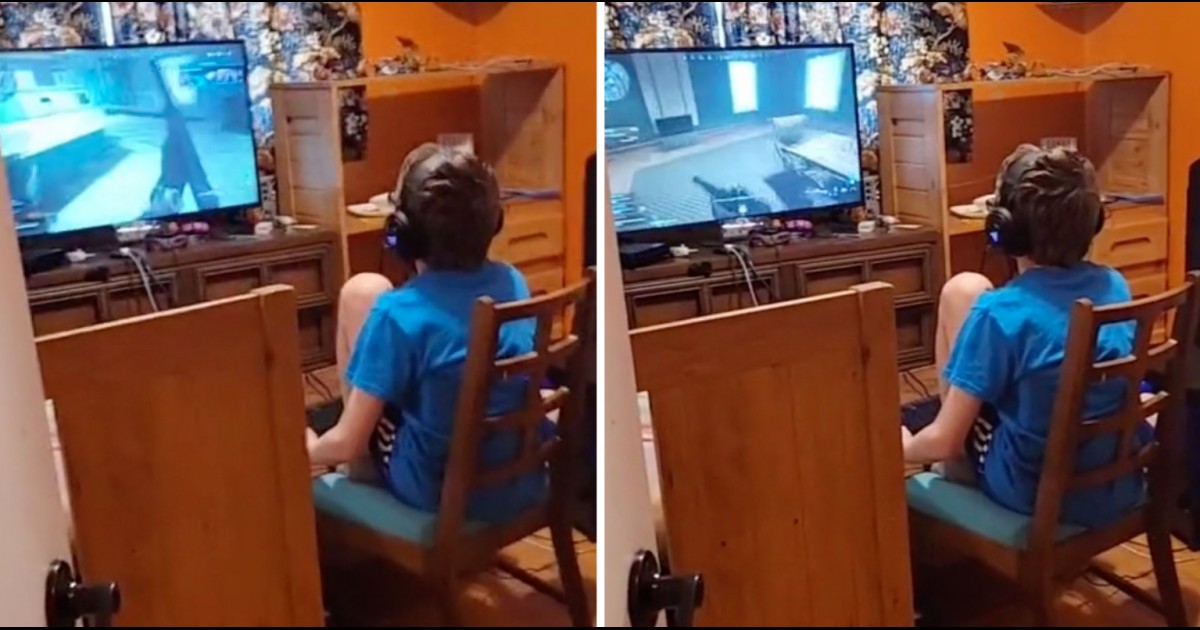 This young kid is lauded on the internet and is receiving love from people all over the world after his sister recorded him calling out his friend's homophobic comments while gaming.

In two videos shared to TikTok by user @bummblebeeduo__, the 12-year-old can be seen playing his video game while talking to somebody else on his headset. 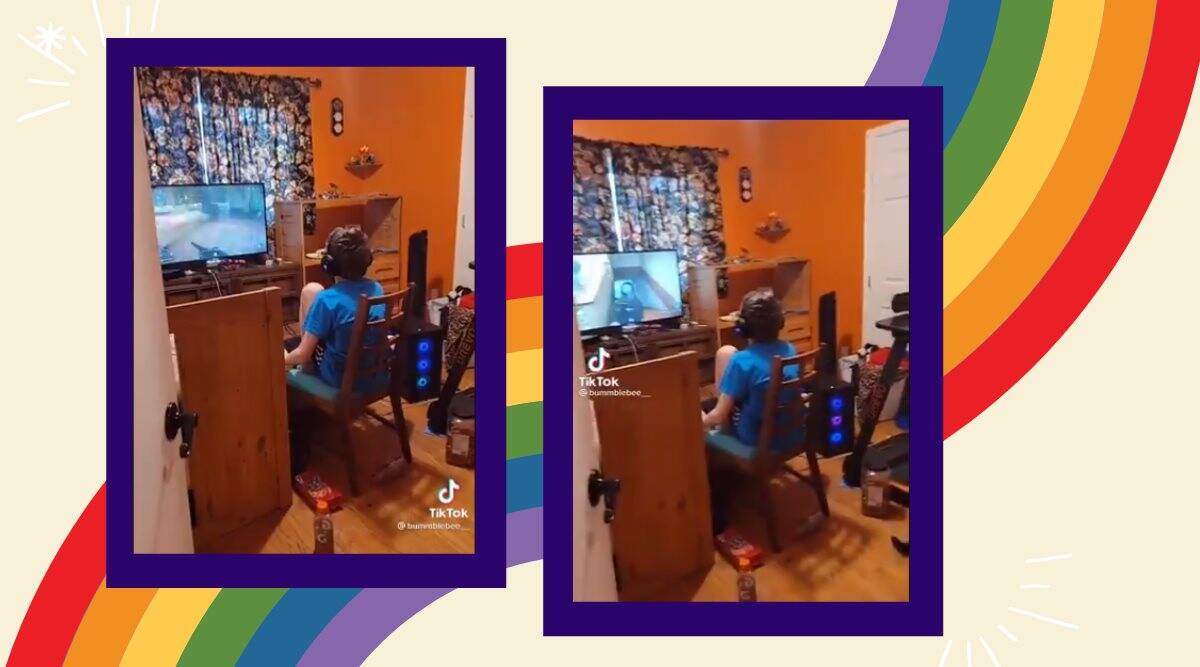 The first video was captioned: "I'm glad he's starting to learn from my civil rights rants."

The video shows the kid asking the other person: "So, you just blatantly admit to being homophobic?" After a pause, the boy then says: "You know that this means that I automatically don’t like you? Because that’s really f***ed up?"

By the end of the first video, the kid asks his friends to be clear if they were really joking making a point that his sister is gay.

The second video shows the 12-year old educating his friends on what LGBTQ stands for,  before informing his friend: "If you're trans that doesn't mean you're still gay!"

Then discussing trans individuals, the boy tells his friend: "Maybe they don't want to be a woman or a male - it's their decision. What's the matter with that?" 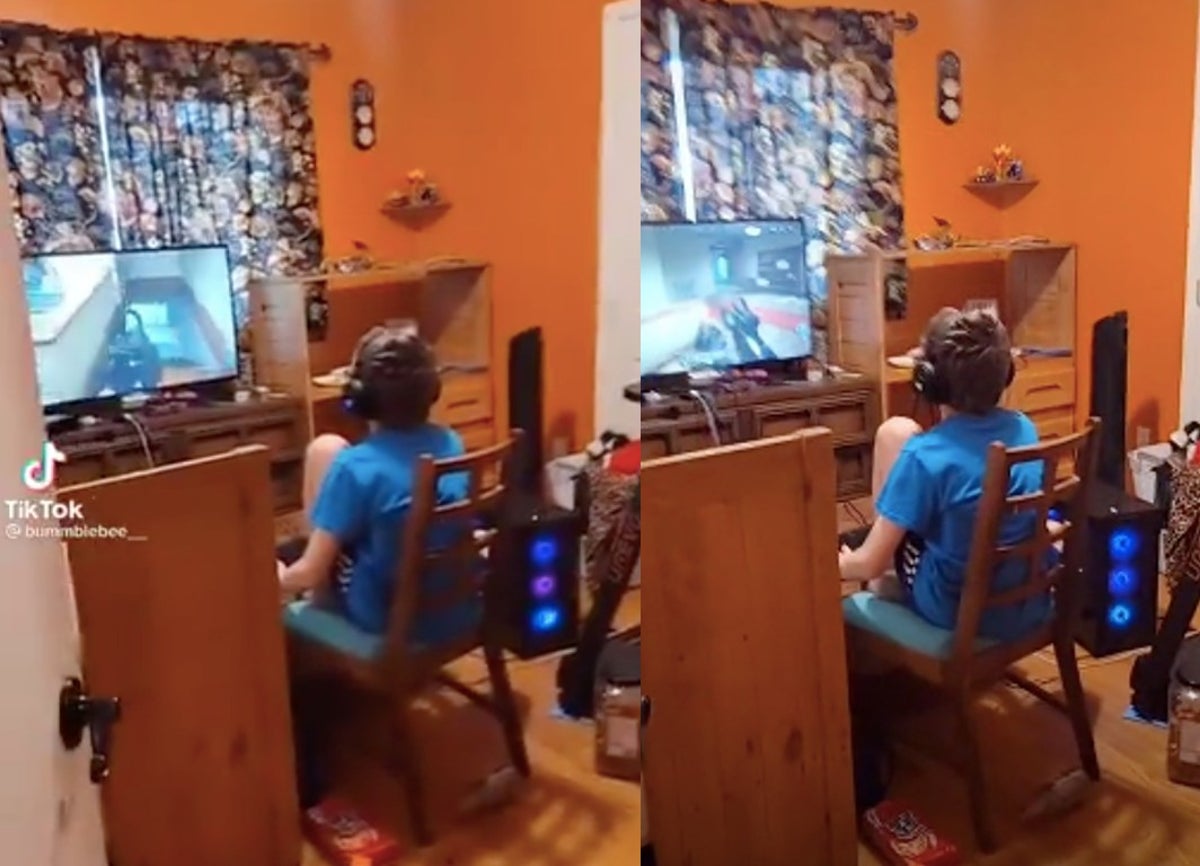 People are left speechless after watching the video and many point out that this little kid is more educated than the majority of adults out there. The video has gone viral with social media all praises for the 12-year old.

"My son is 12. I wish he could find kids like him to play online with," one TikTok parent said. 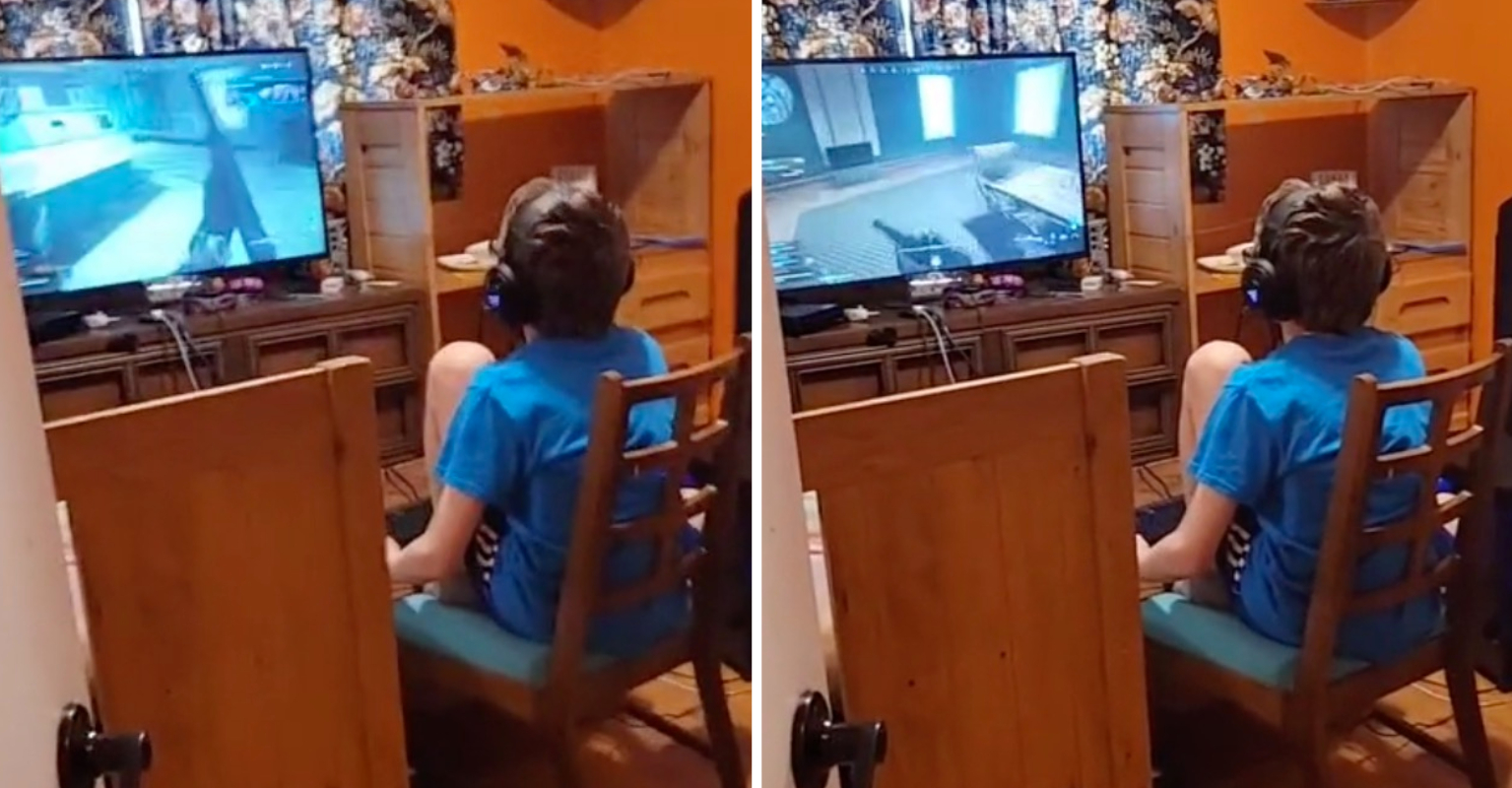 Another added: "My guy, you are amazing! The way you automatically stood up for not only your sister, [but] for myself and [EVERYONE]".

A third wrote: "Omg he sounds more intelligent than more adults these days".

"We must protect this child at all costs. he is the hope of the next generation," another TikTok user added. 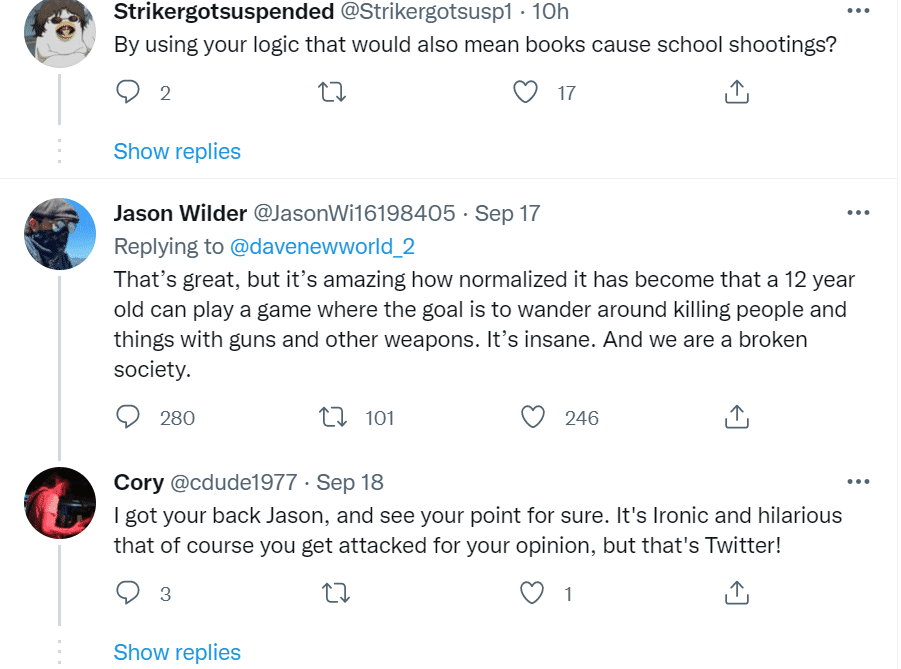 Many people asked the girl to share her Amazon wishlist as they wanted to send gifts to the little kid for his heroic actions! 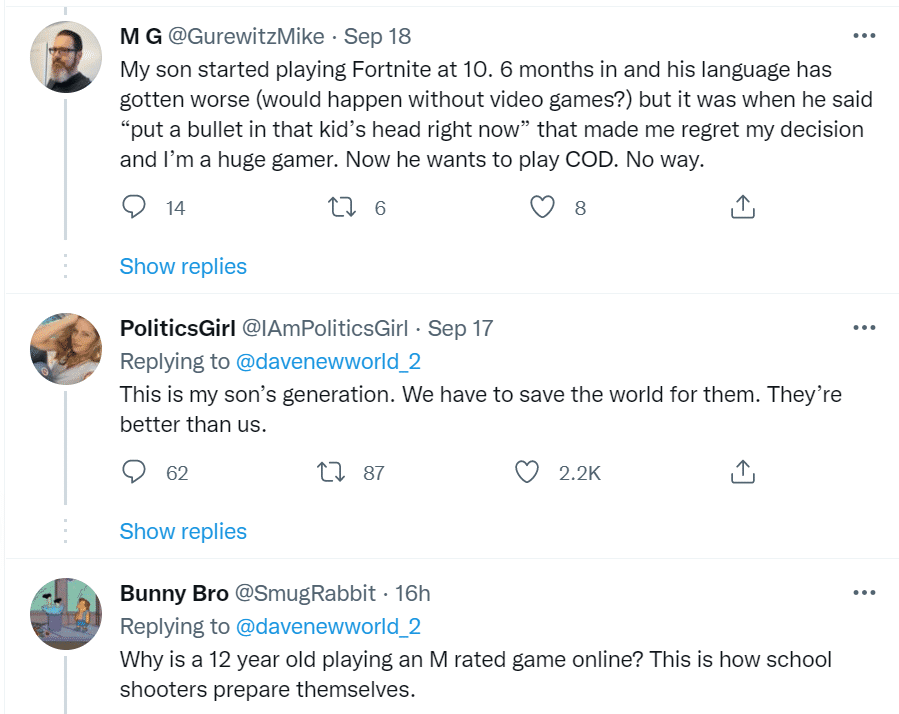