This little girl died after suffering from a fatal heart attack and anemia. According to the authorities, the girl had severe lice infestation going -on and off- for the past three years which lowered her blood iron levels and possibly became the cause of the cardiac arrest. The girl's parents were arrested after being charged with 'second-degree murder'. 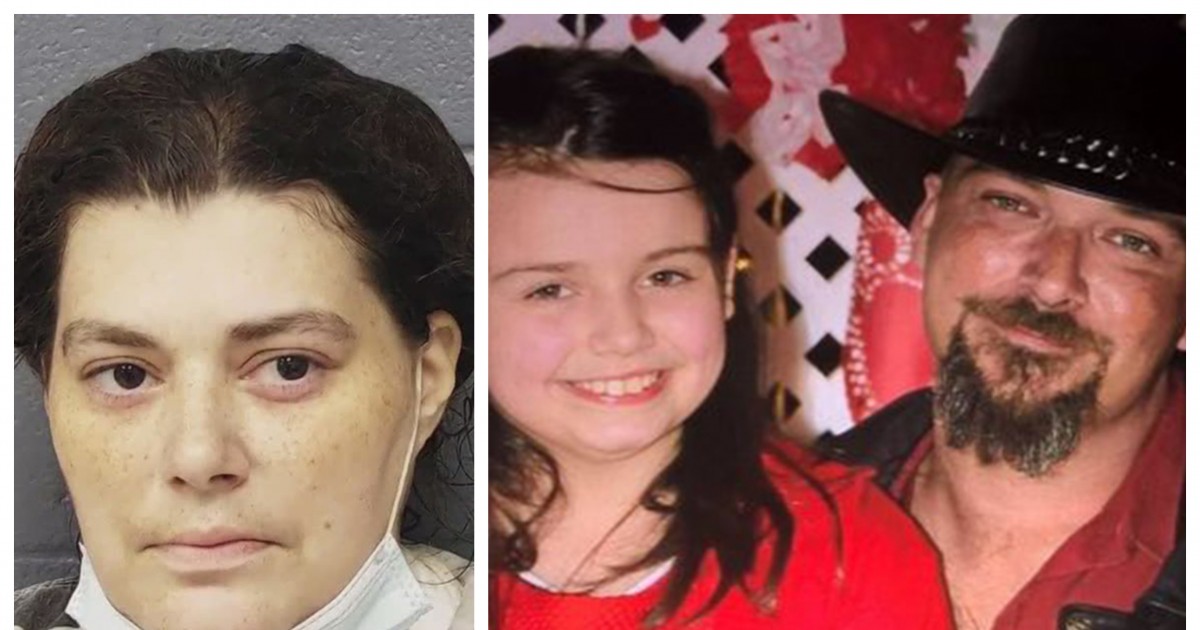