Posted by Editorial Staff in News On 17th February 2021
ADVERTISEMENT

A 12-year-old boy from North Carolina shot & killed a masked intruder in his grandmother's home, saving her life. 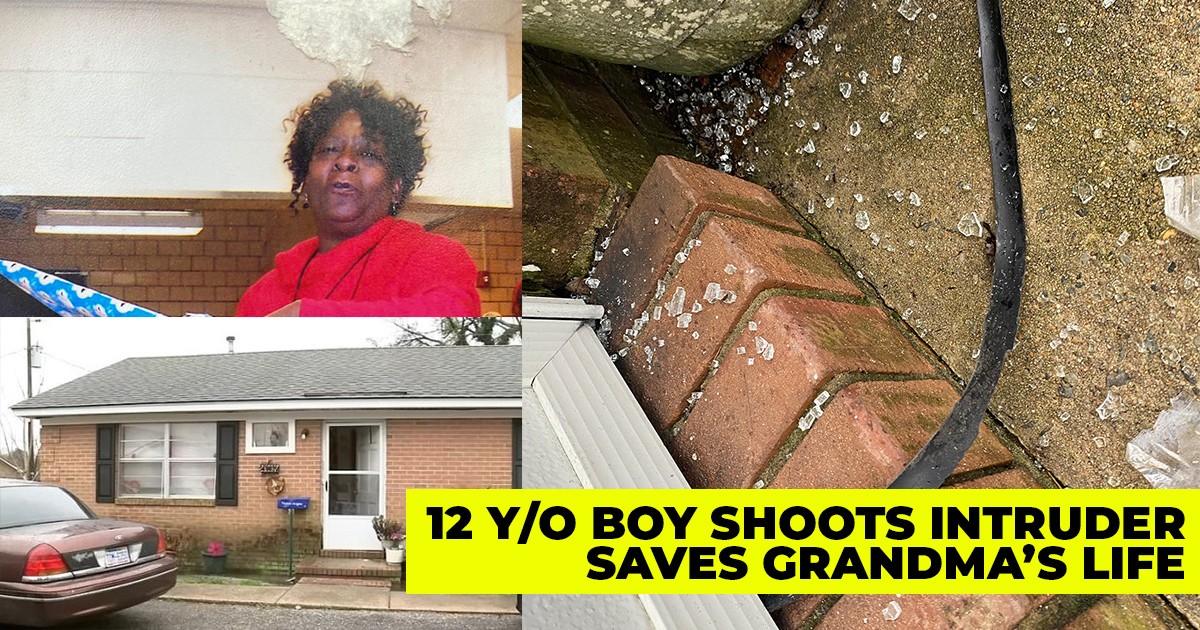 A heroic 12 -year-old allegedly took matters into his own hands when two masked intruders entered his grandmothers’ home in North Carolina on Saturday.

The intruder that was shot has been identified as Khalil Herring, 19 who was found at an intersection not far from the apartment as he attempted to flee the scene.

Herring’s accomplice who was also masked fled the scene. 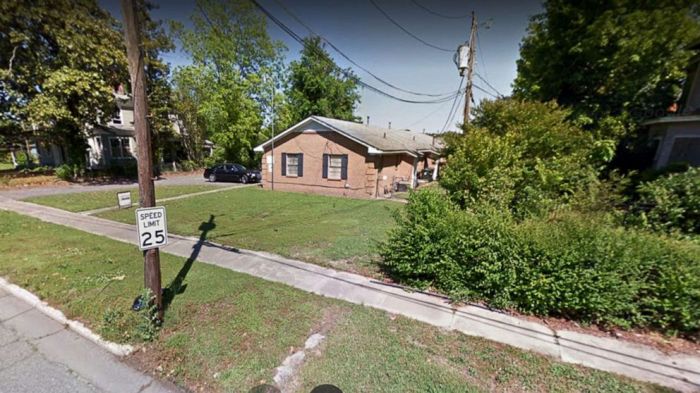 The 73-year-old woman, Linda Ellis whose house had been targeted was also shot in the leg during the incident. She was brought to the hospital along with Herring and was in a stable condition. 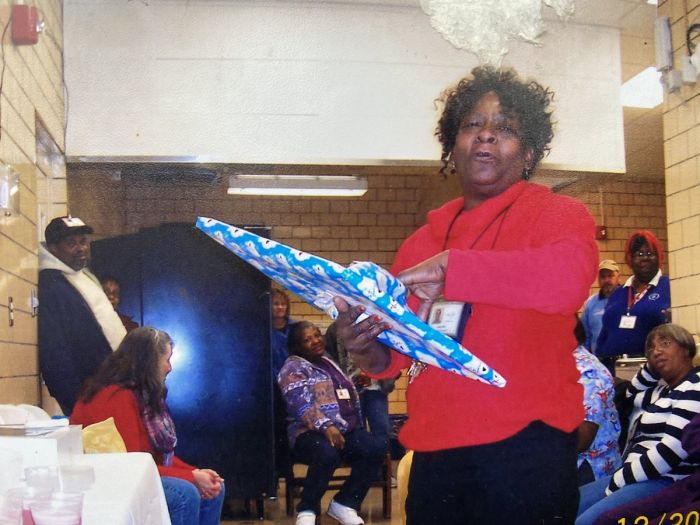 Randolph Bunn, one of Linda Ellis’s children was also at the scene and was restrained by intruders immediately. He was certain that the family would have suffered further injury had the intruders not been stopped. 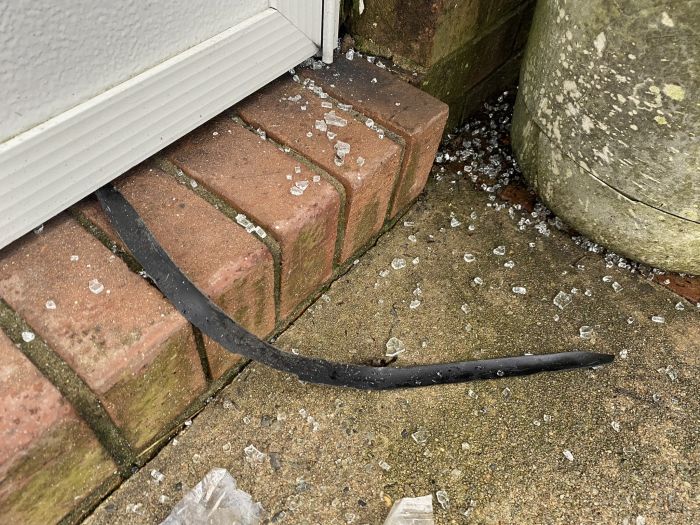 Goldsboro Police, who responded to the incident, speculate that charges will not be brought forward against the 12-year-old for the alleged shooting. It is not yet certain where the 12-year-old acquired the firearm and the situation is still under investigation. 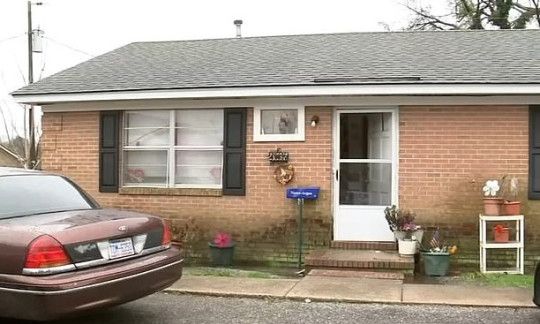