13 Eye-Opening International Borders From Around The World.

We collected 13 photographs that show how different people divide the territories between their countries. 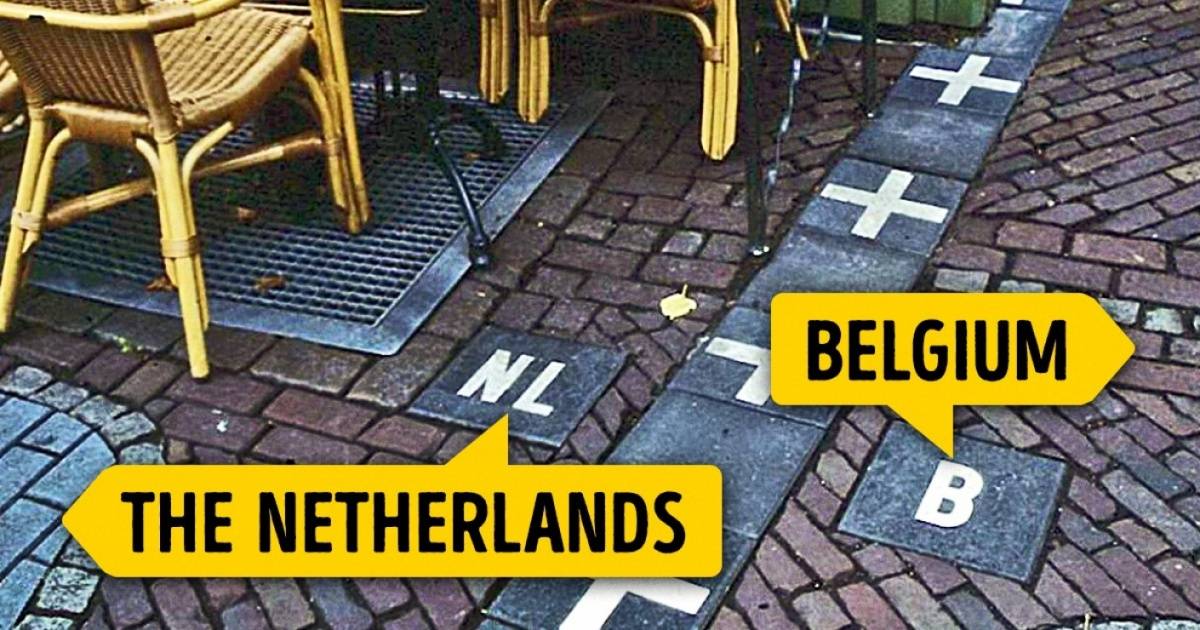 On the border between some countries, there is a symbolic line passing through a sidewalk or small road signs instead of barbed wire and guards. Furthermore, there are even borders created by nature itself! 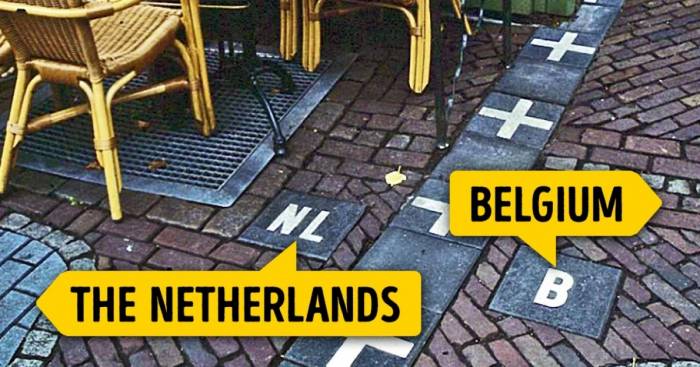 There’s a magnificent forest on the border between these two countries. 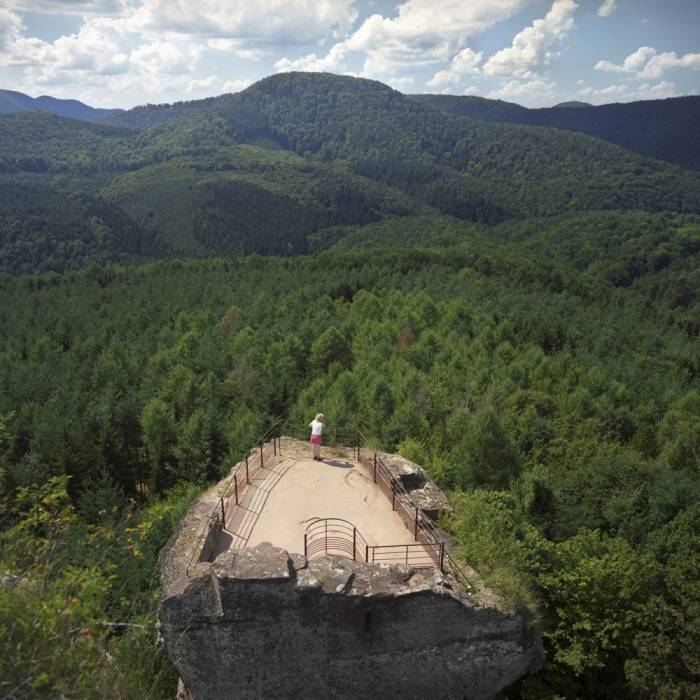 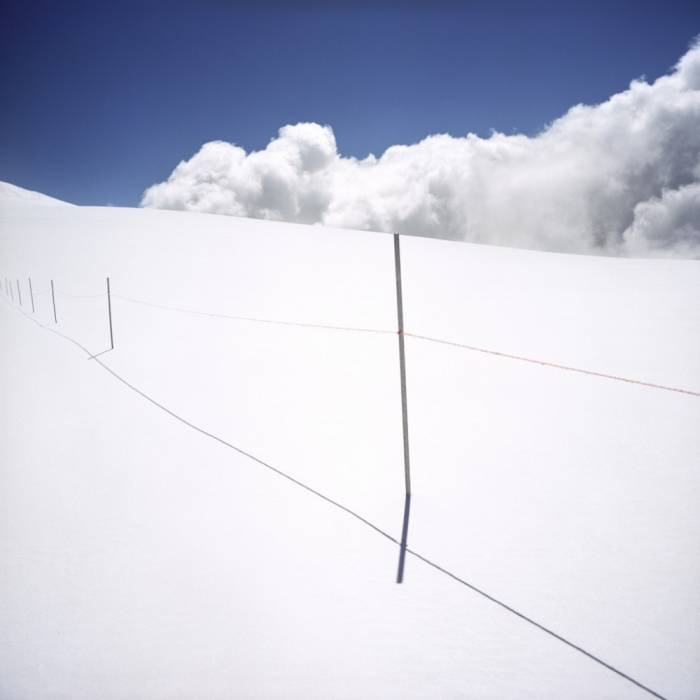 This border is delineated by Mother Nature. 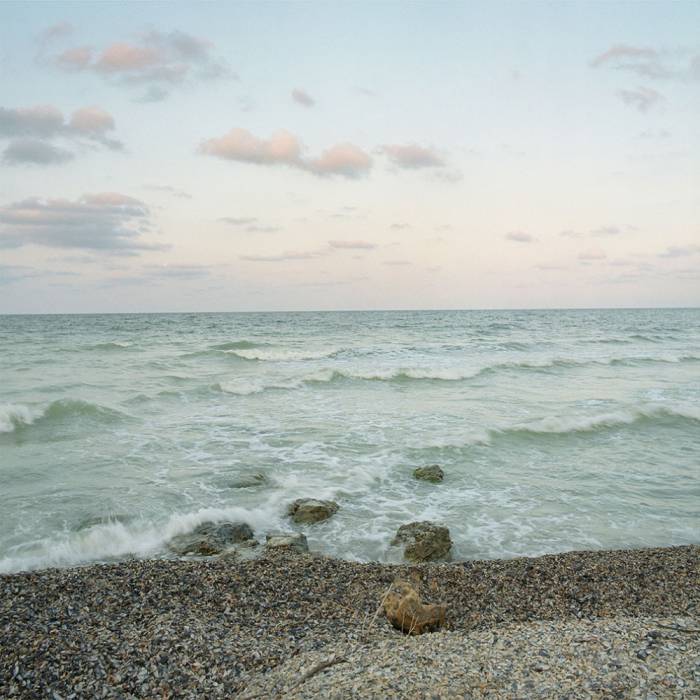 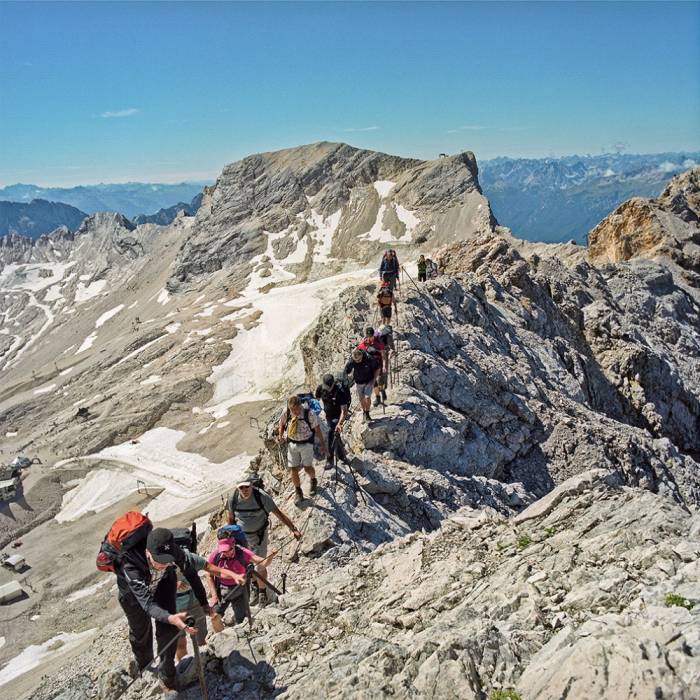 #5 The United States and Mexico

Locals play volleyball on the border between the United States (the left side) and Mexico (the right side). 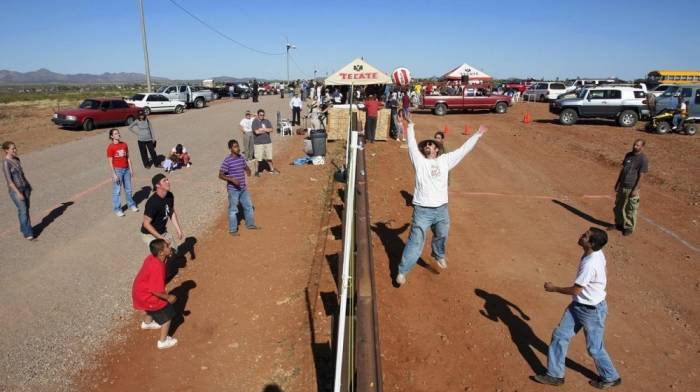 There’s a ’’gold triangle’’ between these countries. 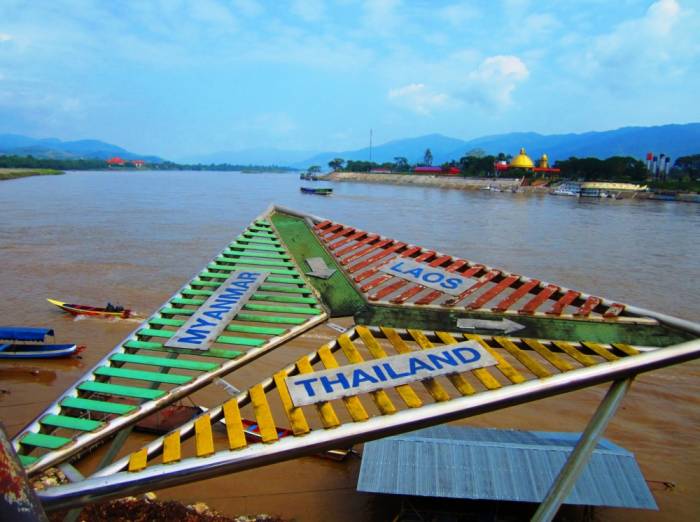 #7 Haiti and the Dominican Republic 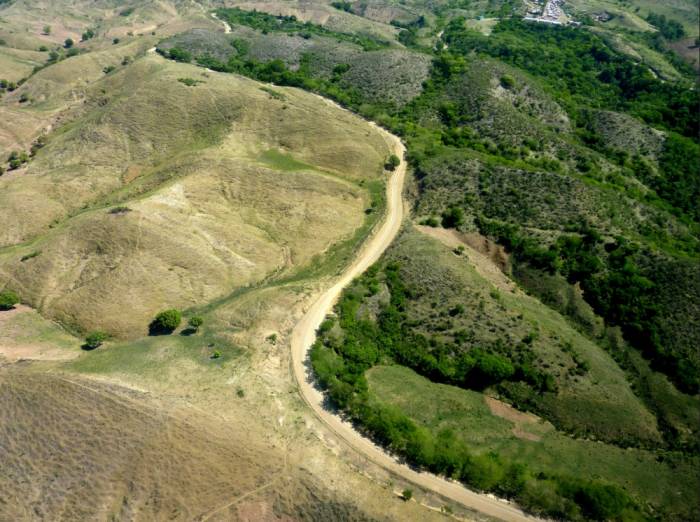 The Iguazu Falls are located on the border between an Argentine and a Brazilian national park. 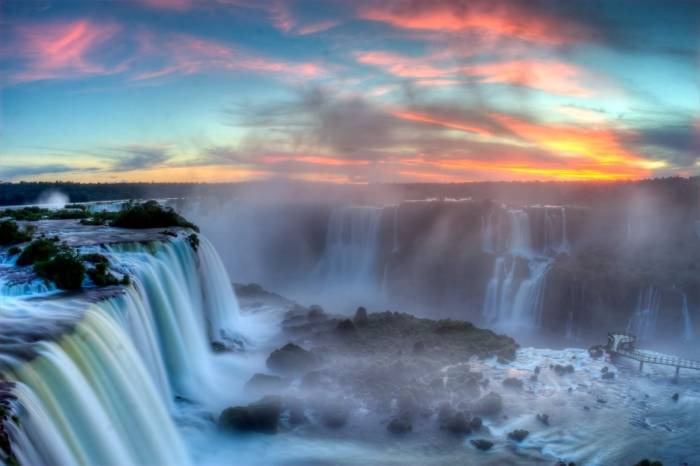 This ropeway connects the two countries. I wouldn’t mind a ride! 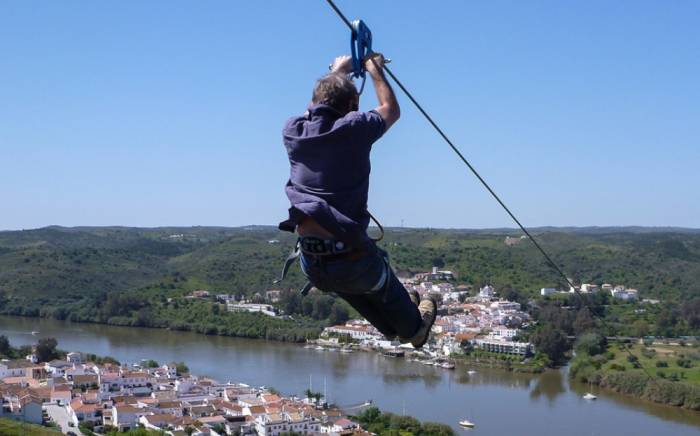 There is endless beauty between these two countries. 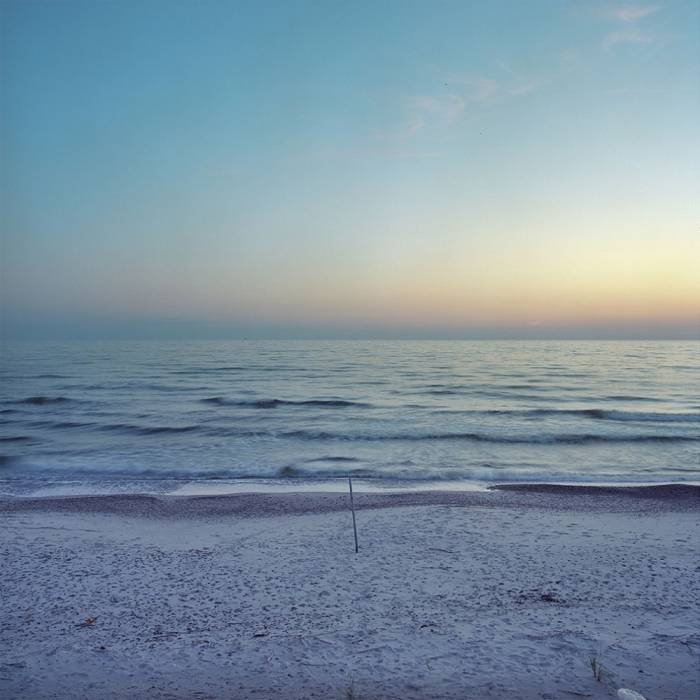 #11 Germany and the Czech Republic

One part of this house was left in the Czech Republic, and the other part was removed from its German territory. 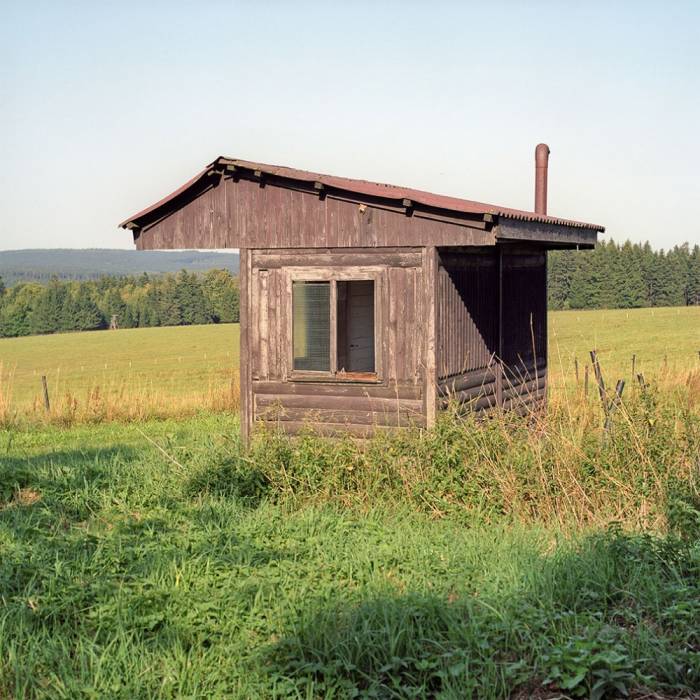 #12 Belgium and The Netherlands

Yes there is a cafe at this border, you can enter in this cafe in the Netherlands and leave it in Belgium. 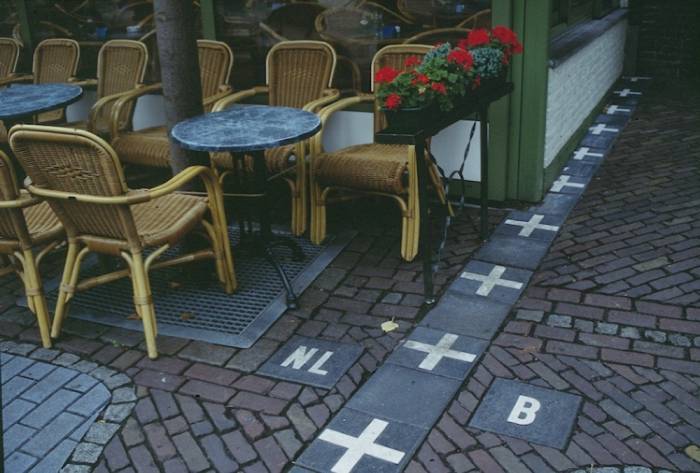 The Detian waterfall, one of the largest and most beautiful waterfalls in the world, is located on the border of Vietnam and China. 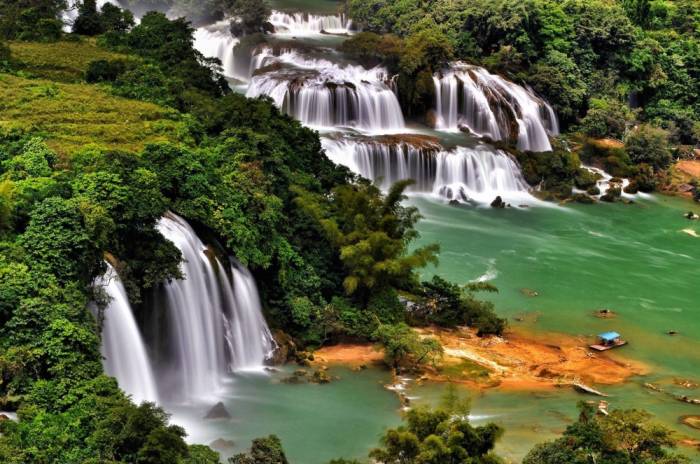