Sometimes these stories are recanted or a witness refuses to go on the record which only discounts the truth of the tale. In other cases these silenced officers let the story go on their death beds, releasing new statements after they’ve passed. Whatever the case, these mysterious tales of ghosts and demons, flying saucers and aliens with blond hair do serve a valuable purpose.

They keep us questioning what could exist out there in those vast, starlit night skies and help us try to understand what kind of terror is inflicted on families going through a malevolent haunting. Read on for some of the most chilling tales of paranormal activity all over the world that were actually witnessed by police or other officers. 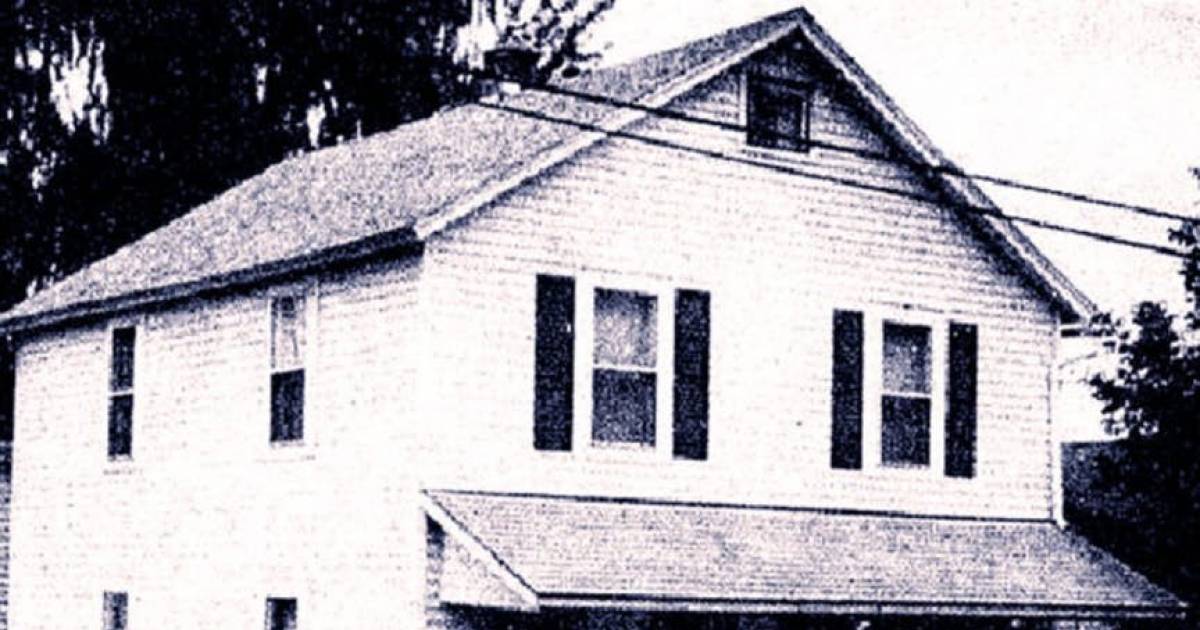