People who lived thousands of years before us created some striking buildings. These buildings were so extensive that scientists have been looking for centuries for answers to who, why, and most importantly, how they were built. There are all different kinds of theories, from practical to extraterrestrial.

We also wanted to touch on these ancient secrets and make a list of places where ancient charm and a shade of a mystery surround them. 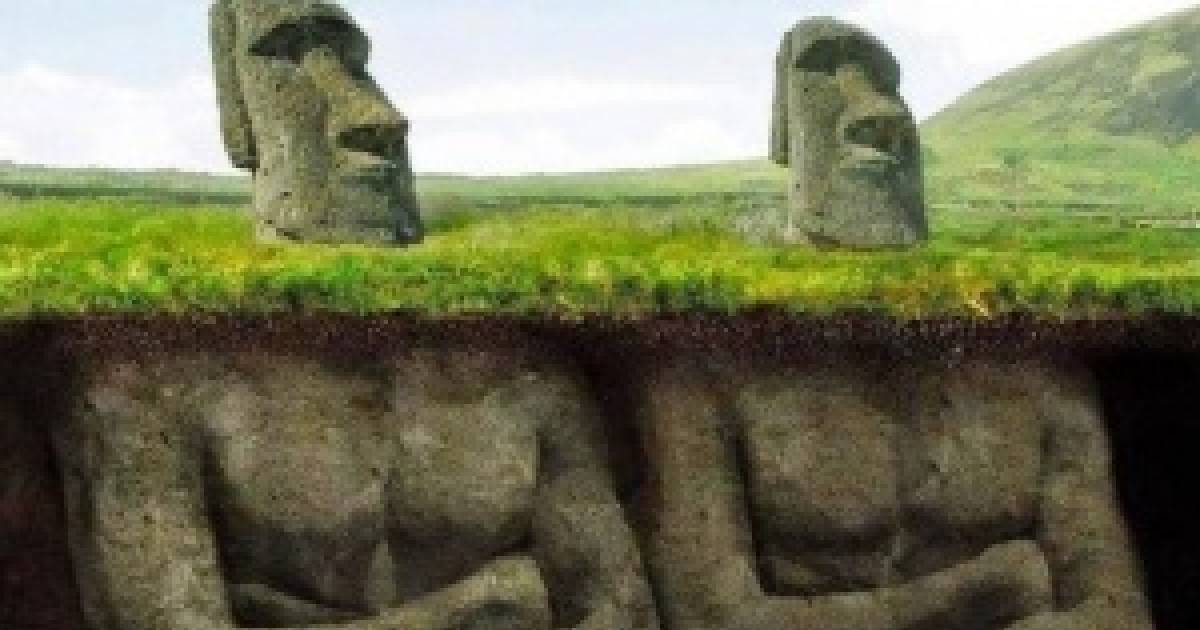 According to legend, the stone complex was built by the magician Merlin. In fact, Stonehenge appeared long before the hypothetical time of King Arthur’s companion. But how did people transport these impossibly heavy boulders from the quarry that was found hundreds of kilometers away? The construction’s purpose isn’t quite clear. Whether it was the observatory (the location of megaliths is the exact model of the solar system) or a sanctuary (that’s how Druids, the Celtic priests, used it), we might never know. 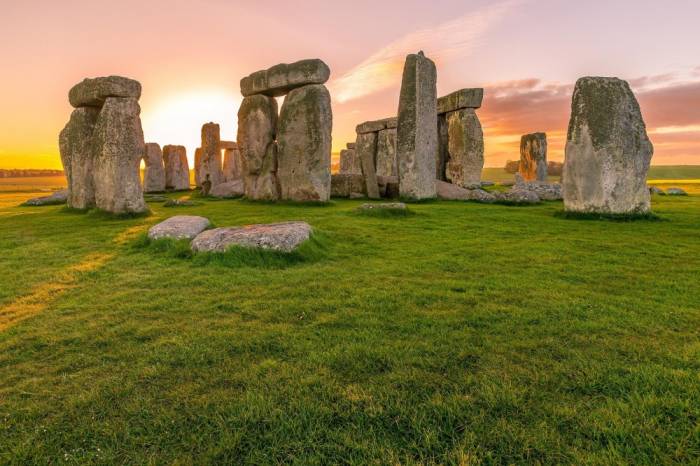 A temple ensemble in this antique style is the pearl of the ruins of a once prosperous city. The only thing is, Romans didn’t have any technology that could let them install these stone blocks that weigh up to 1000 tons (these very ones lie on the bottom). Just for us to compare: the Athenian Parthenon is half the size of the Lebanese giant, and the largest block of the Great Pyramid weighs ’only’ 90 tons. The foundation’s creation is attributed to the Egyptians, if not to giants. Some people believe that it could be the Babel tower’s foundation. 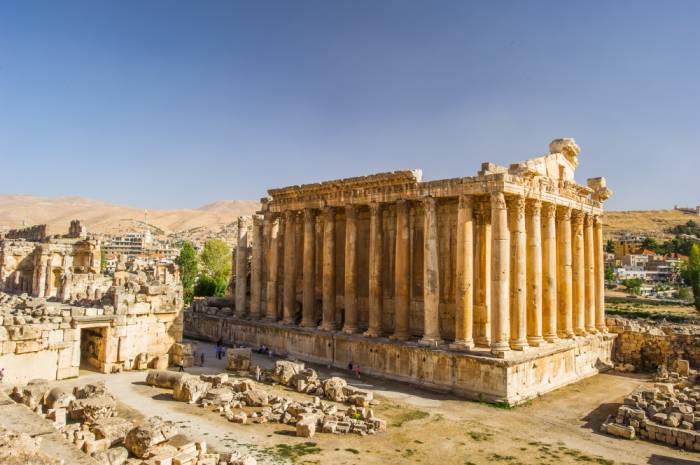 Despite the fact that road builders ran into the monument in the XVII century, people started to research this mysterious landmark only three centuries later. The excavations showed it was a barrow: perfectly round with an impressive diameter, and older than the Egyptian pyramids. In the middle, archaeologists found a tomb. If you happen to visit Newgrange during the solstice, you can see a real astronomical phenomenon — a ray of light gradually fills the entire room. The Irish superstitions say that this place is the entrance to the country of elves and fairies. 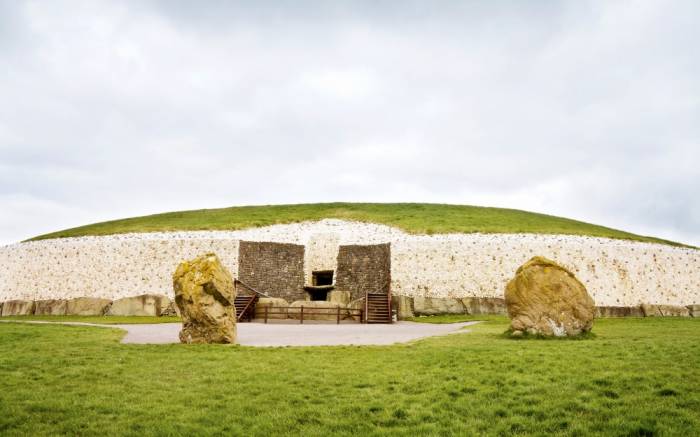 Here on the mountain slopes stands small houses built of flat stones. There are holes on the facades that can be closed with a stopper. The surprising fact is that the plates’ weight is calculated in tons, but they fit so precisely that not even a knife blade could fit between them. The age of these constructions reaches 5000 years. Some dolmens, such as Volkonsky, are famous for their healing properties. It’s interesting that the ’dolmen tradition’ can be observed in different parts of the world. 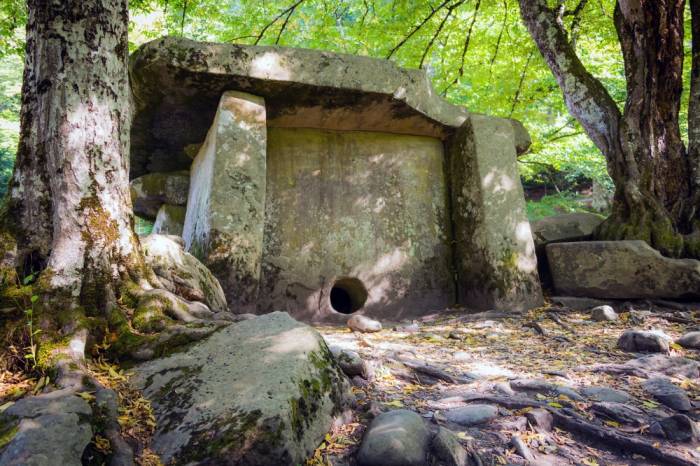