Posted by Abdul Rafay in Entertainment On 16th October 2021

Imitation is said to be the highest form of flattery. Hollywood celebrities are paying homage to their icons through their fashion in this situation. What better place to do it than on the red carpet? It's a venue where celebrities may show off their outrageous attire. 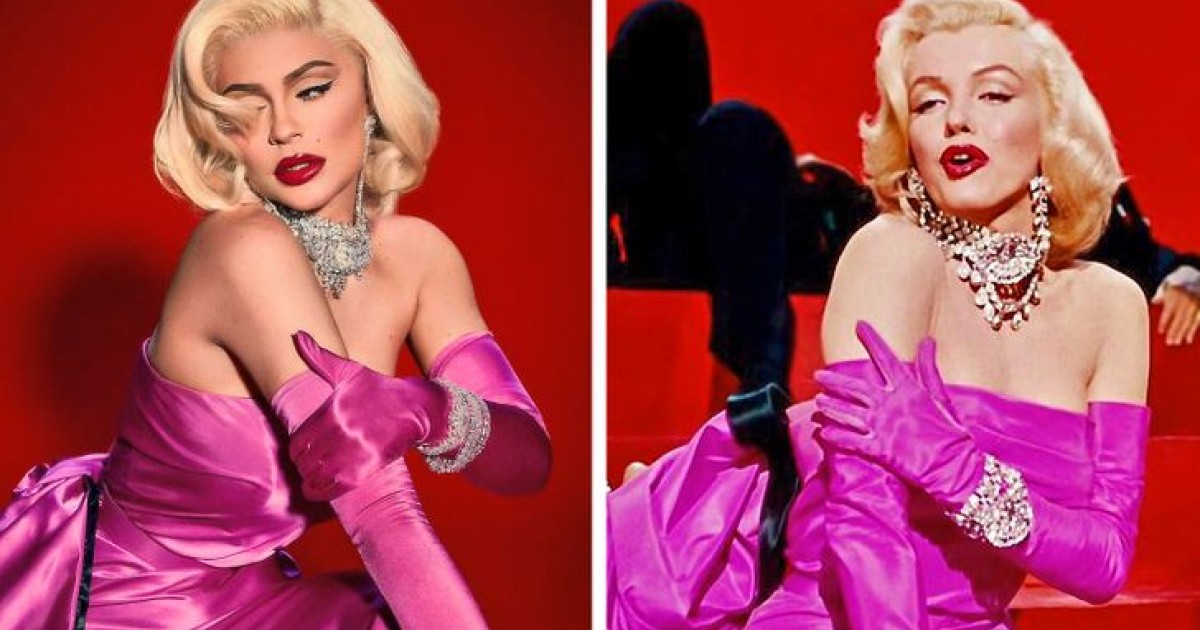 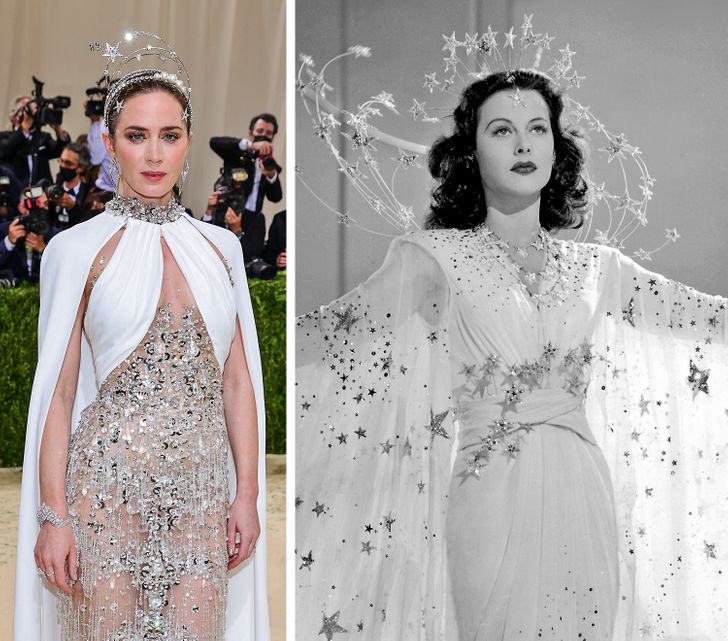 This dress was inspired by Audrey Hepburn’s dress in My Fair Lady. 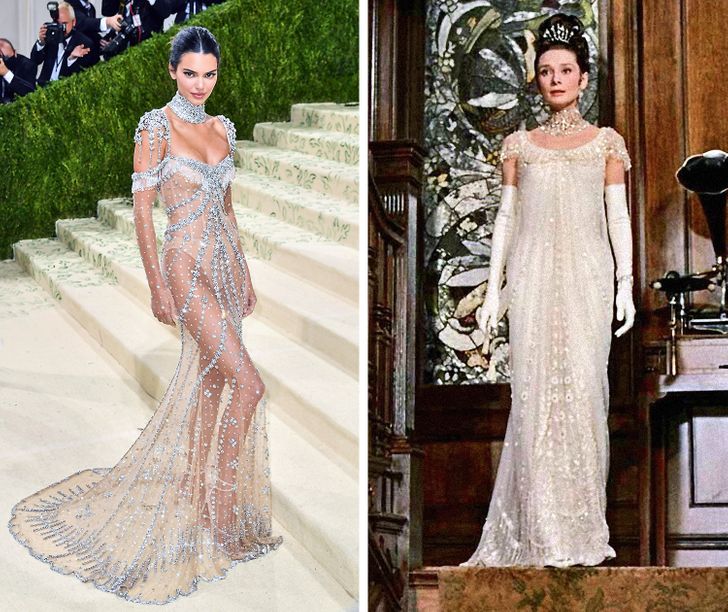 This beautiful gown was inspired by Marilyn Monroe’s Oscar dress. 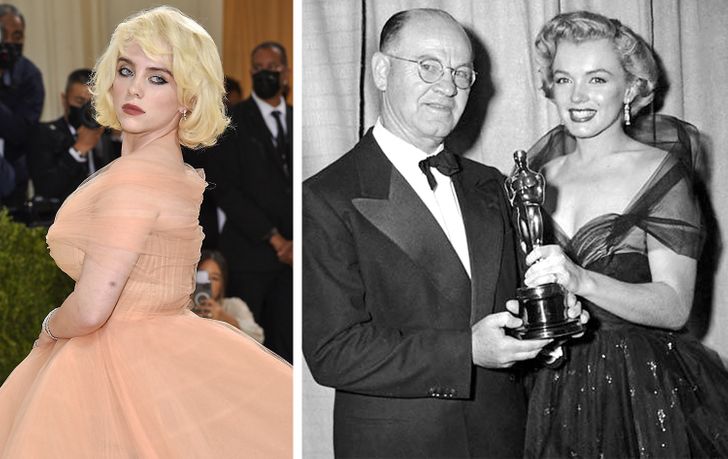 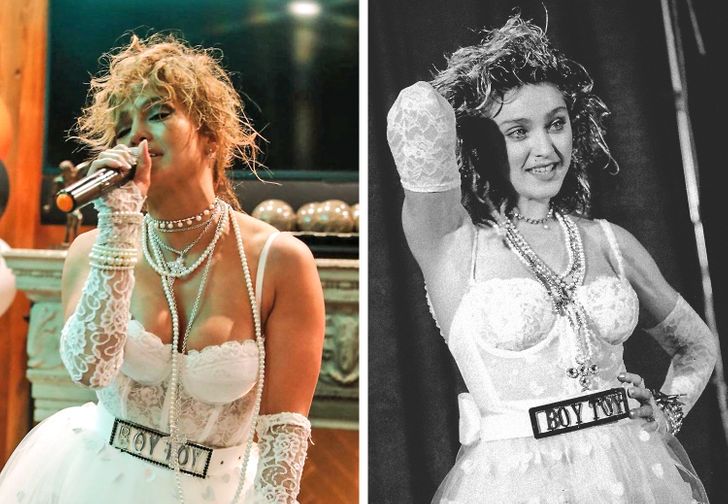 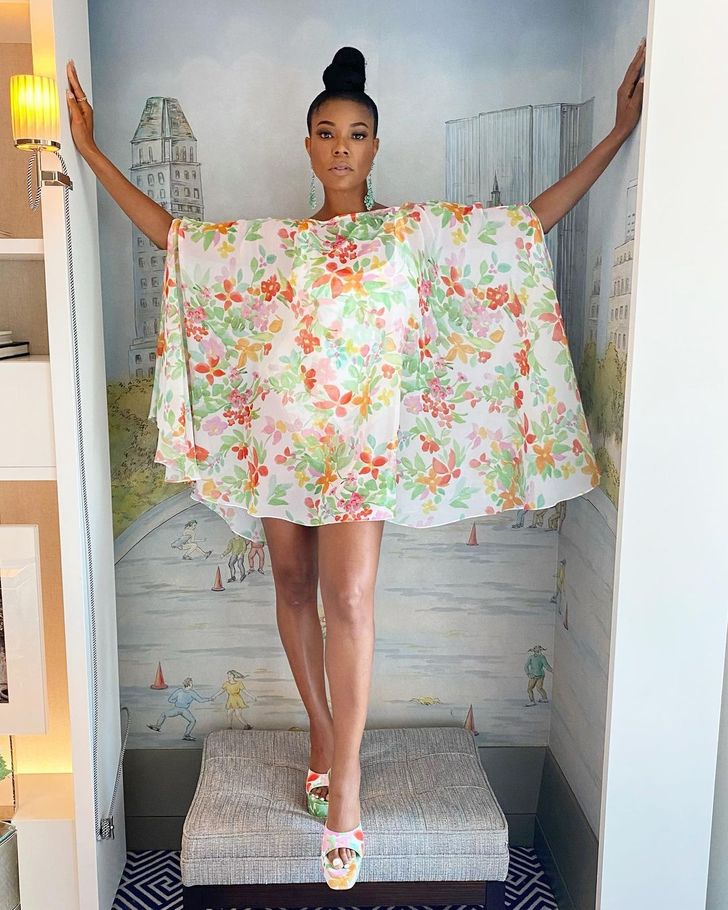 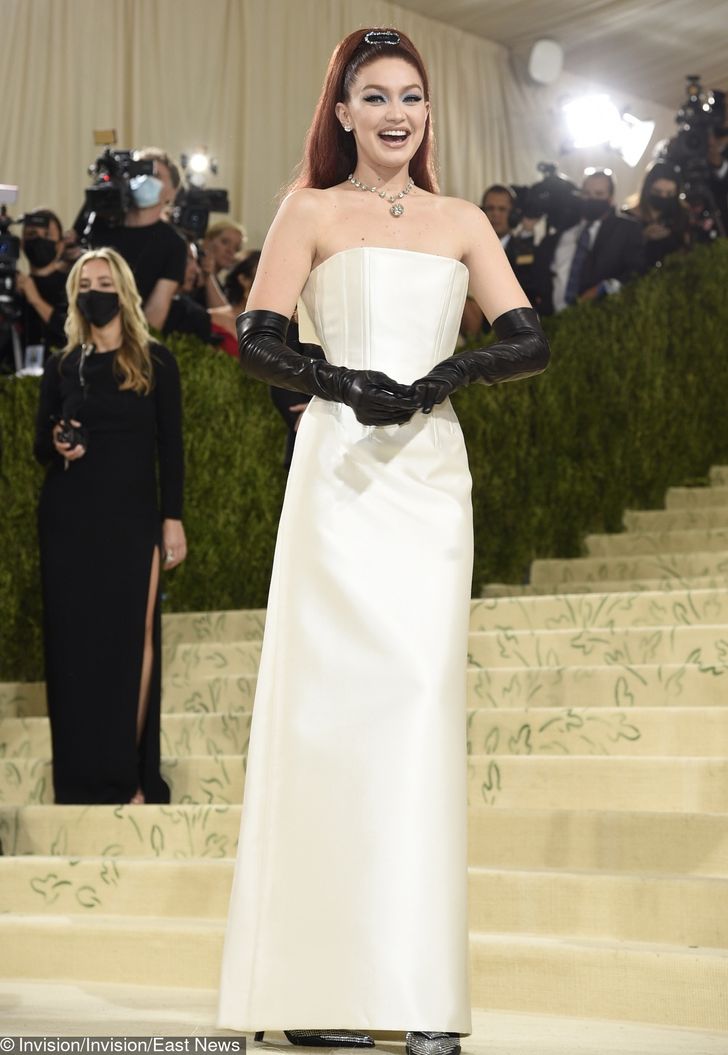 It’s clear to see this incredible outfit was inspired by Cher. Kim wore this to the Met Gala after-party in 2019. 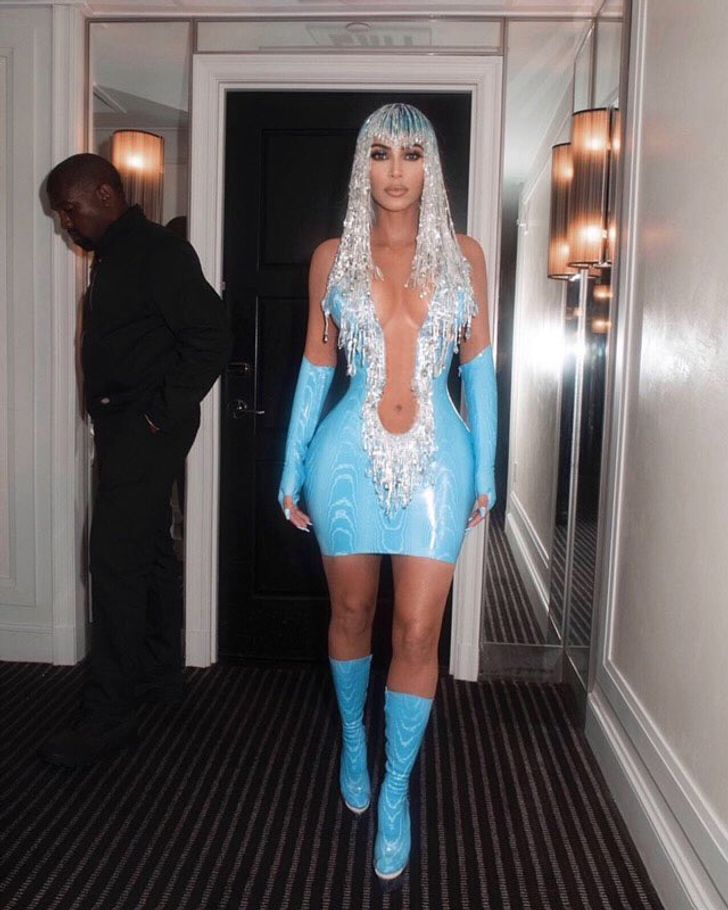 The model, who is the daughter of Cindy Crawford, wore a dress that is a replicate of the dress Bianca Jagger wore to the Met Gala in 1981. 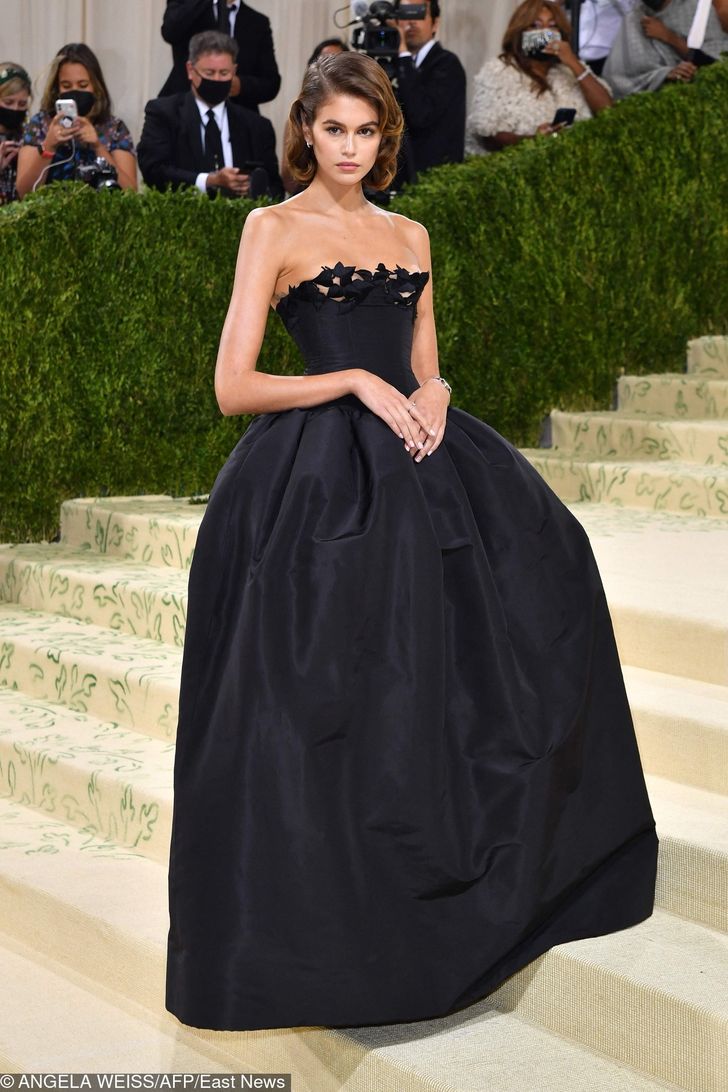 The singer and actress wore a dress inspired by the icon Tina Turner. 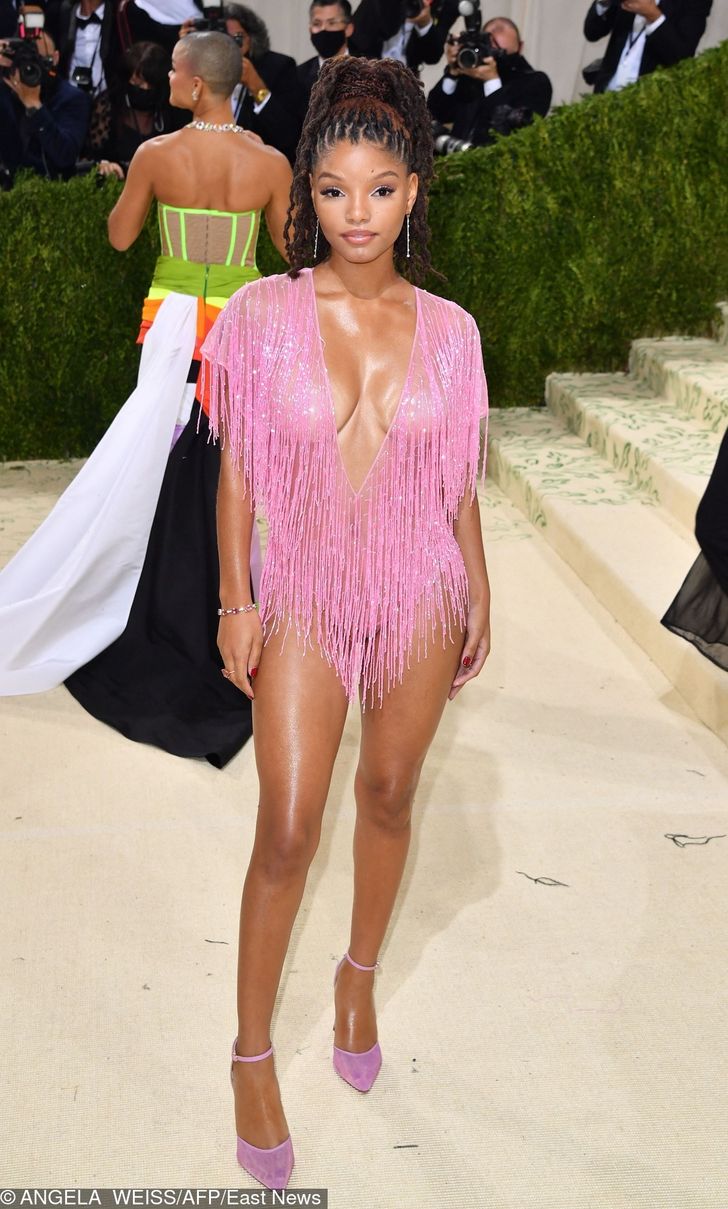 The Black-ish actress wore a dress that shows similarities to that of the dress Josephine Baker wore whilst performing on stage. 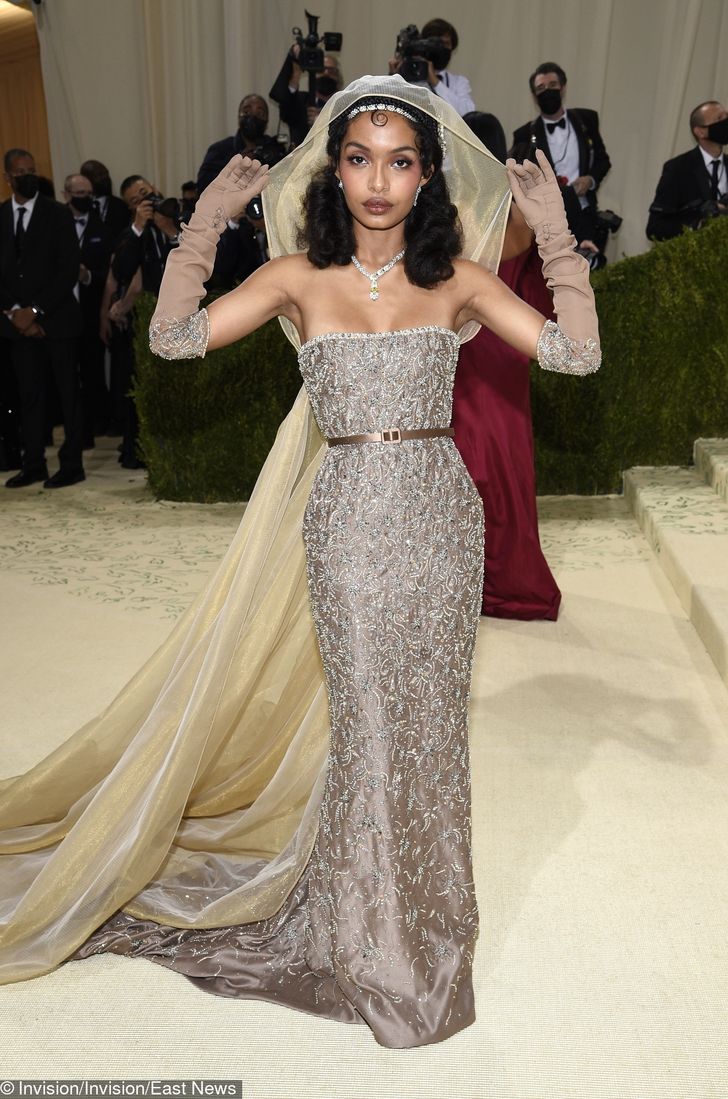 When you’re Tracee Ellis Ross you have to look no further than your own mother, Diana Ross, for a fashion icon. The actress got inspiration from her mother’s film Mahogany. 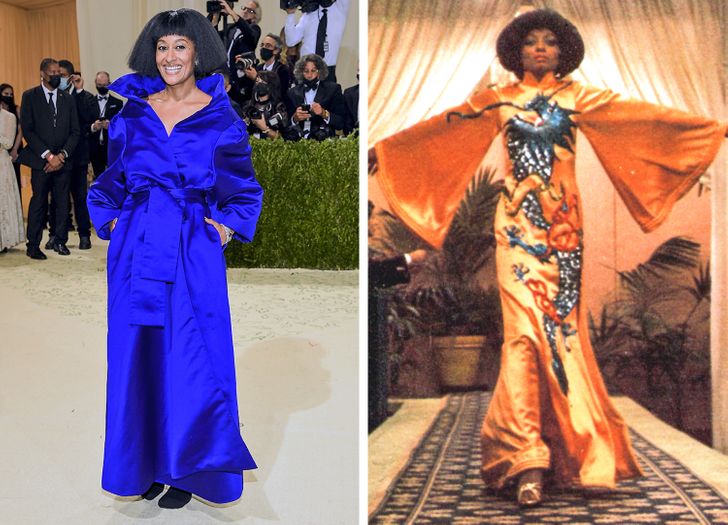 Gemma Chan drew inspiration from Anna May Wong’s dress from 1934.