15 Athletes Who Died During The Prime Of Their Careers

Posted by Sama in Sports On 6th December 2016
ADVERTISEMENT

Death is difficult and sometimes comes without warning. One day a person is alive and the next… Losing someone with vast talent is a tragedy, and with no warning it can be devastating. Specifically, athletes cut down in their primes, leaving families and legions of fans to mourn and ask why. These are athletes in their primes with lives cut too short by death.

Just missing our 15 taken too early is Steve Prefontaine, the Olympian runner who died in a car crash prior to the 1976 Summer Olympics. Pelle Lindbergh (NHL) and Dan Snyder (NHL) also died in car accidents. Darrent Williams was a promising NFL defensive back, just two years into his professional career when he was murdered in a drive-by shooting. Do you know the odds of making it to the NFL? Really, really hard, yet those odds are still better than getting killed in a drive-by, that’s just bad luck. Finally, NASCAR driver Tim Richmond, a noted playboy and 13-race champion on the racing circuit was diagnosed with AIDS, dying in 1989, just two years after his last victory.

It’s difficult when an athlete is taken early – what will be their legacy? How will teammates and fans react? Losing an athlete in their prime is an emotional rollercoaster that in some cases takes years to get over. 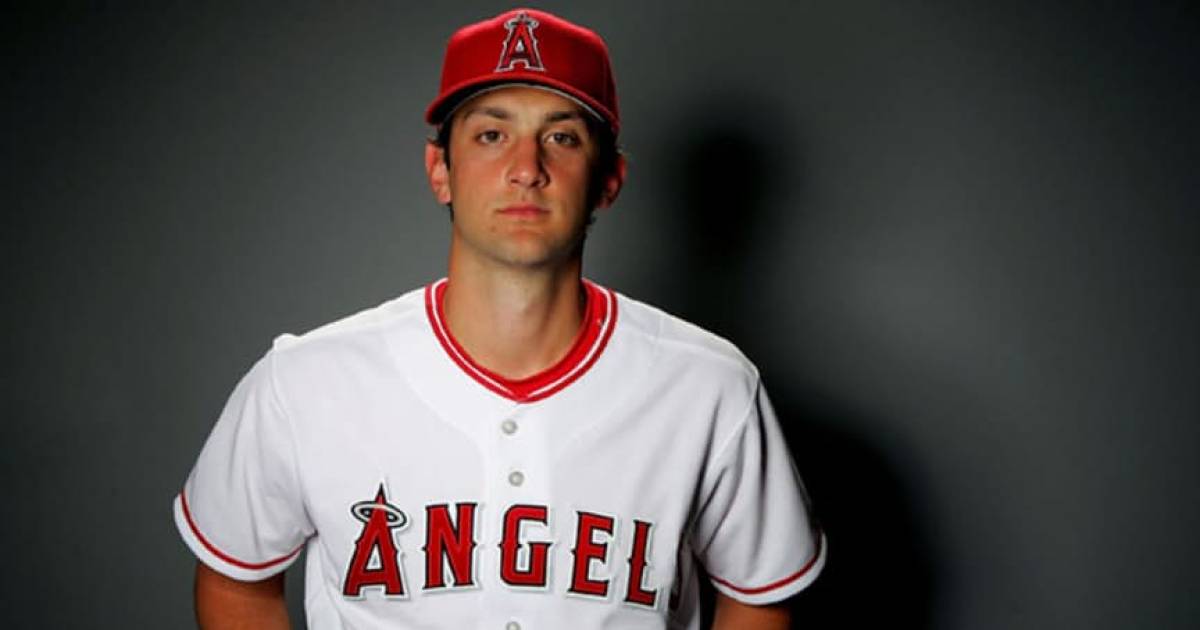