Posted by Sama in Sports On 19th December 2016
ADVERTISEMENT

Fan interaction is everything for the WWE. Fans invest lots of money into the company and without us, the WWE simply would not exist. As a token of their appreciation, the company loves to make their wrestlers give back to the fans with organized meet and greets. The key word there is ORGANIZED. Wrestlers are very nice when the situation is taken care of by the WWE, although the same cannot be said in others contexts. Superstars like their space and come off as very irritable if approached in other spaces, like an airport for example. Put yourself in their shoes, would you really be enthusiastic in meeting a fan after hours of travel? Probably not. 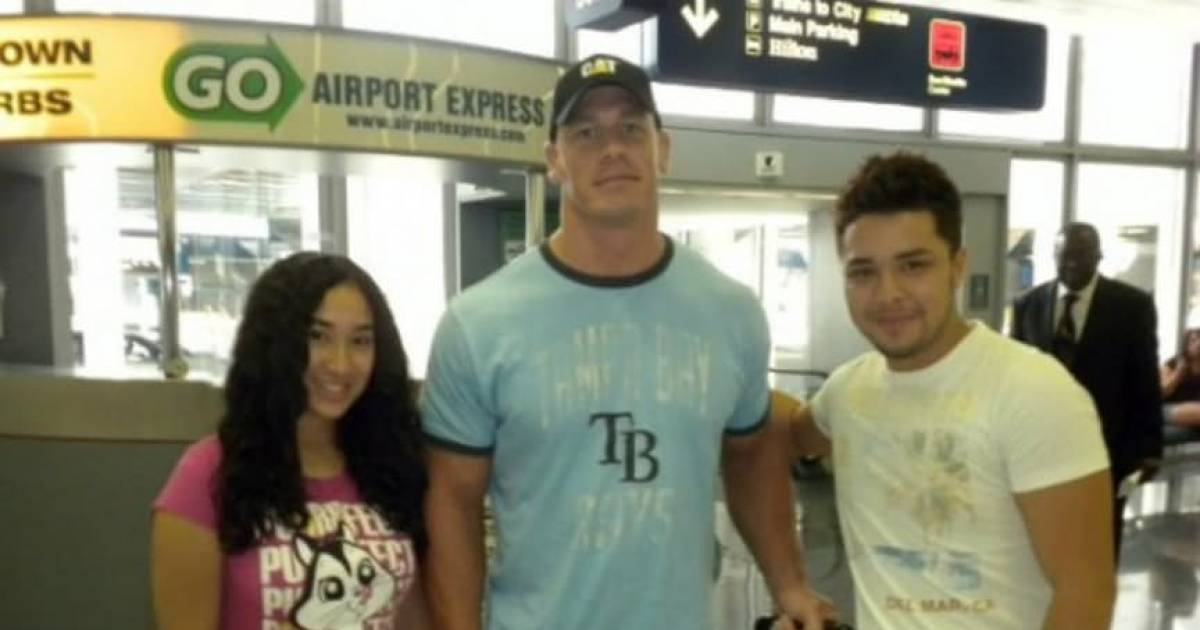