15 Chilling Mysteries Nobody Can Explain

Some of these mysteries are kinda weird and fun to talk about, but many of them are also creepy. And not just kinda creepy, but like, Stephen King levels of creepy. Like the kind of creepy that keeps you up at night and gives you nightmares when you fall asleep. Like, what was even the motive behind the Hinterkaifeck murderer(s)? What causes the Brown Mountain Lights? What killed those hikers at Dyatlov Pass? And what the heck was up with Elisa Lam? So many mysteries with so few answers–and at this point, it doesn’t seem like we’ll ever get any. Maybe that’s a good thing–maybe the answers are creepier than none at all. 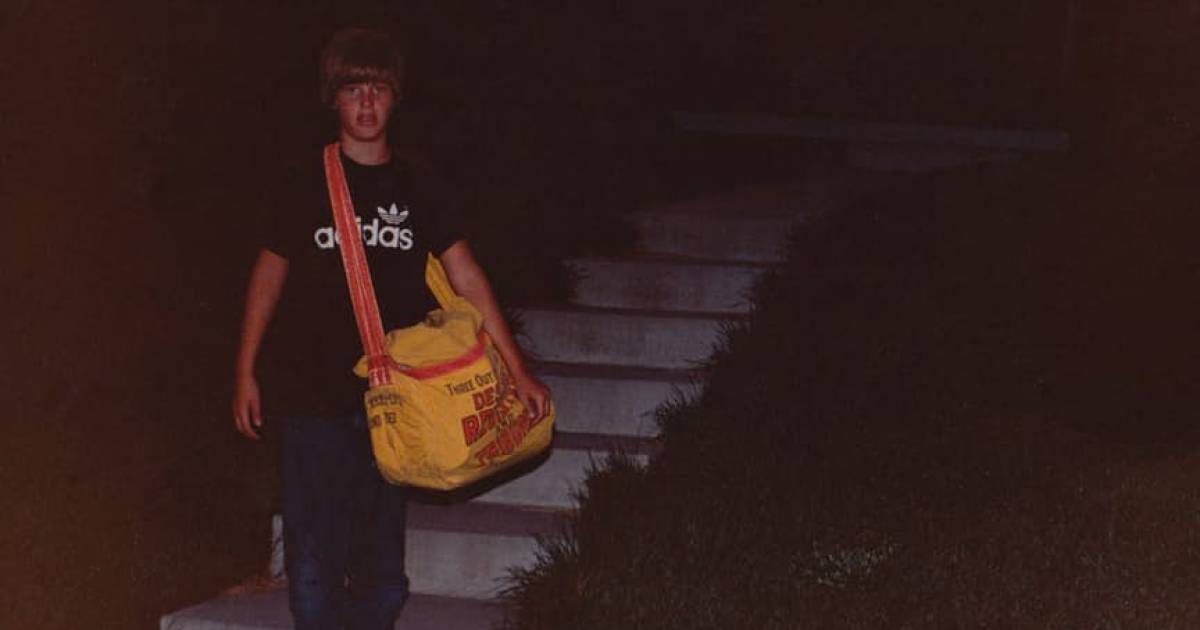 In 1959, nine hikers were found dead in Russia’s Ural Mountains. Soviet authorities determined that six of the hikers died of hypothermia (most of them were insufficiently clothed for the freezing temperatures), but three of them showed signs of major physical trauma. One had a fractured skull, one had brain damage, and another had her eyes and tongue ripped out. To this day, no one knows what killed the hikers. 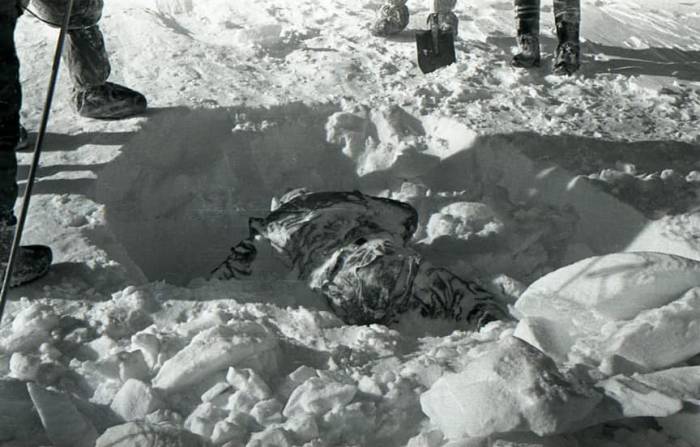 Everything from the indigenous Mansi people to an avalanche to the government testing weapons to tension within the group has been suggested, but none of these fit: the Mansi people have always been peaceful, there was no evidence of an avalanche, the injuries do not fit those of weapons testing, and the group had always gotten along exceptionally well. The most prevailing theory is that the hikers were attacked by a powerful, elusive creature: the Yeti. What really happened? We’ll probably never know. 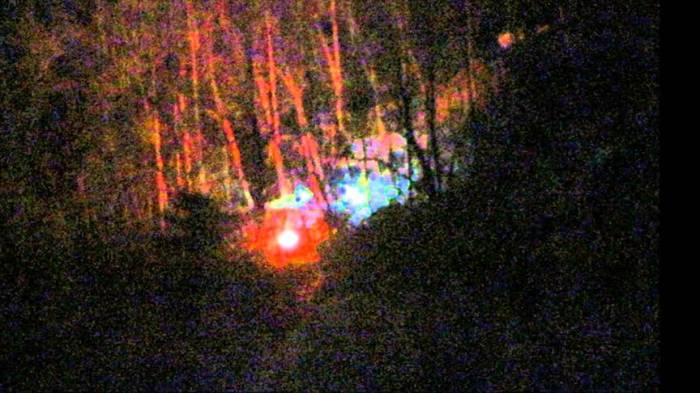 Johnny Gosch’s story is one we’ve heard before: one morning, while working his paper route, twelve-year-old Johnny Gosch went missing. He was one of the first kids to have his picture on a milk carton–unfortunately, he was never found. 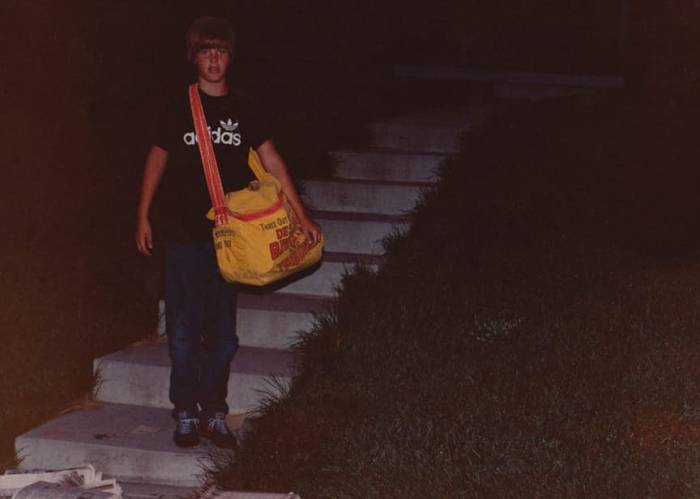 In 1997, his mother, Noreen, claimed that Johnny, now 27, had appeared on her doorstep with a man she had never seen before. They talked for an hour and a half before leaving. In 2006, someone left photographs on Noreen’s front door depicting three boys bound and gagged. Noreen believed that one of these boys was her son Johnny. Whether or not either of Noreen’s claims is true, we can never say for sure. It’s always possible Johnny will come back home like fellow kidnapping victim Jaycee Dugard, but her case might be the exception to the rule; it’s been so long since he disappeared that it seems unlikely we’ll ever find out what really happened to Johnny Gosch.

In 1922, an entire family was discovered dead in their home. The family, consisting of a farmer, his wife, their widowed daughter, her young children, and their maid, hadn’t appeared in town in several days and their neighbors became concerned. Recalling that the farmer had said he’d seen footprints leading from the woods to his home, hearing footsteps in the attic, the house keys going missing, and the last maid claiming that the house was haunted, neighbors went to check on the farm. 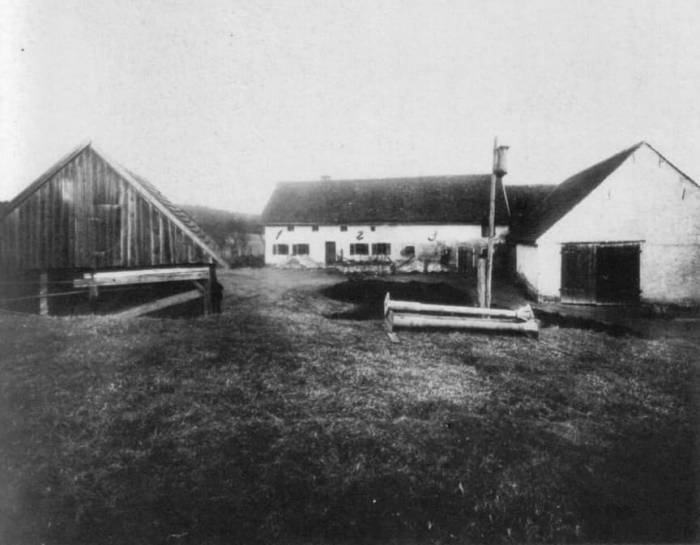 The chimney was smoking and the cattle seemed fed, but the farmer, his wife, their daughter and her own daughter were found piled up in the barn, one on top of the other, while the maid and the baby boy were both found dead in their beds. The creepiest part? No one knows who did it. There were no clues, and so much time has passed that it would be impossible to establish a guilty party. Someone killed an entire family and no one knows why.

A twenty-one old college student from Canada, Elisa Lam, disappeared while staying at the Cecil Hotel in Los Angeles. Lam was missing for twenty days before her body was found. Guests had been complaining about the quality of the water–when hotel staff checked the water supply, they found Lam’s naked body. How she ended up there, no one knows. The last known footage of her is from a hotel elevator camera, which shows her behaving…oddly. You can see the video online, where she hits multiple buttons in the elevator, the doors of which do not close, hops in and out as if she’s talking to someone outside the elevator, and generally acts really oddly. 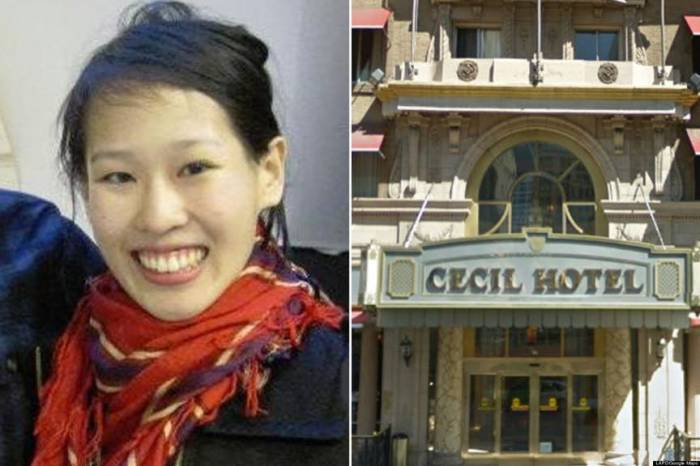 Lam suffered from bipolar disorder and took several medications, and many have argued that her erratic behavior is because of that, and that she may have committed suicide or accidentally fallen into the water tank. The problem, however, is that access to the tank was limited, and there is no way getting into the tank could have been an accident; her autopsy, too, ruled out suicide. So how did she end up in that water tank?