15 Creepy And Mysterious Deaths That Happened At The Cecil Hotel

People will claim that ghosts aren’t real, just superstition and nonsense. However, there are certain spots that have a history that would make the most dubious person start to believe in the supernatural. One such place can be found at 640 S Main Street in Los Angeles. It’s called Stay on Main today but most in the city know it by another name: The Cecil Hotel. And it’s a name that in the world of ghost hunters has a lot of resonance. Its legacy was solidified when Ryan Murphy was inspired by stories to create the “Hotel” season of his hit American Horror Story. More than a few have joked that even that show couldn’t quite touch the bizarre history of this hotel and its strange legacy of deaths.

Built in 1924 when L.A. was a good rising city, the Cecil soon became center to the area that turned into Skid Row. With as many as 10,000 homeless people in the area, the place was soon home to more transients than paying guests and had to undergo some renovations. However, its legacy has been marked by a string of strange, mysterious and downright bizarre deaths. True, any hotel can be home to a murder or suicide. But since 1931, no less than fifteen people have been found dead by unnatural causes at the hotel. Indeed, the place was once home to not one but two serial killers: Richard Ramirez and Jack Unterwerger. There’s also claims one of the victims of the Black Dahlia was there before her murder. To look at its history is to see a truly scary showcase and here are 15 deaths at this place that make you believe in curses after all. Here are 15 deaths at the Cecil that will make the most dubious person want to avoid checking into the place. 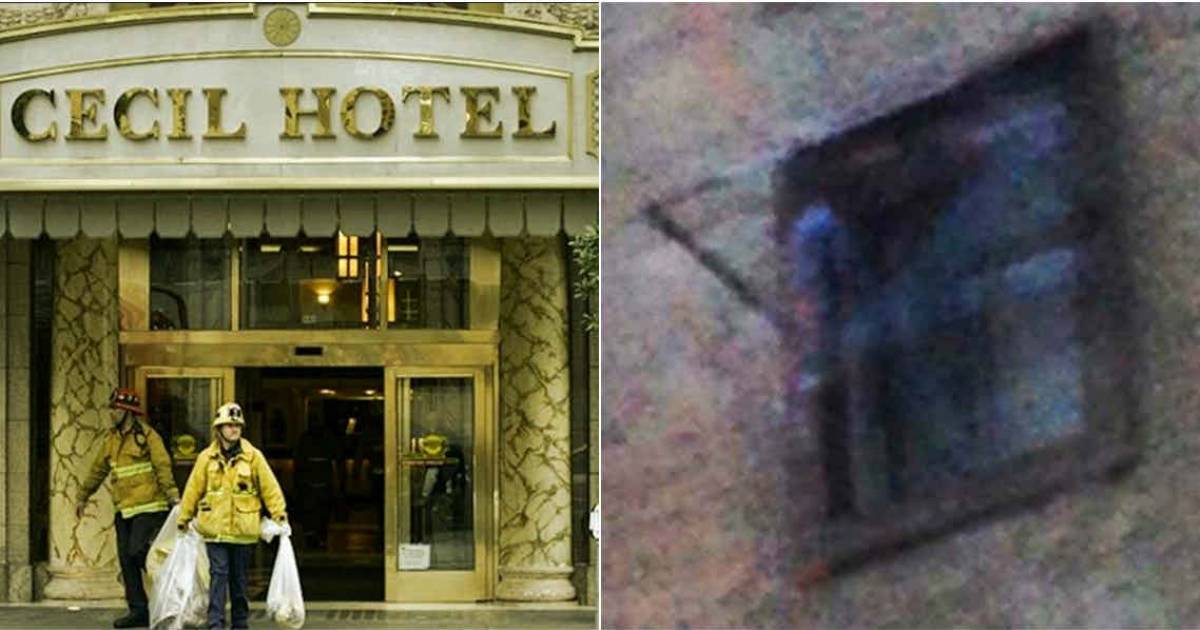