Ah…Disney…owners of the happiest places on Earth. Even just thinking about what Disneyland or Disney World looks like conjures up crowds of happy, smiling children, and visually stunning costume characters. No other theme parks have as many visitors, nor does any park have a staff as highly trained to handle situations like Disney does.

In fact, Disney’s staff members are trained to be part of the attraction…and as a result are called “cast members” because of the act they are expected to put on. Because of the park’s squeaky clean image and insanely happy veneer, it’s just so easy to think that it’s a place where everything will result in a “happily ever after.” Needless to say, that training probably is pretty in-depth, since you’re bound to see some crazy things happening at Disney.

But, what about the people who don’t make it out of the parks alive? After all, statistics suggest that at least one or two people would have had to have died in the vicinity since the parks were opened back in the 1950s. Believe it or not, Disney does have a certain amount of lore dedicated to some of the more tragic things that have happened at their parks. (In fact, there are some records that guarantee that people have died there – even if Disney doesn’t like to admit it.)

Though the company typically denies any deaths happening at the park officially, there’s ample reason to believe that there have been quite a few people who have passed on at Disney throughout its history. Some of these folks definitely seem to have decided to stay at Disney, even after they have died. Here are some of the Disney locations that are supposedly haunted….and the tales of those who reportedly haunt them. 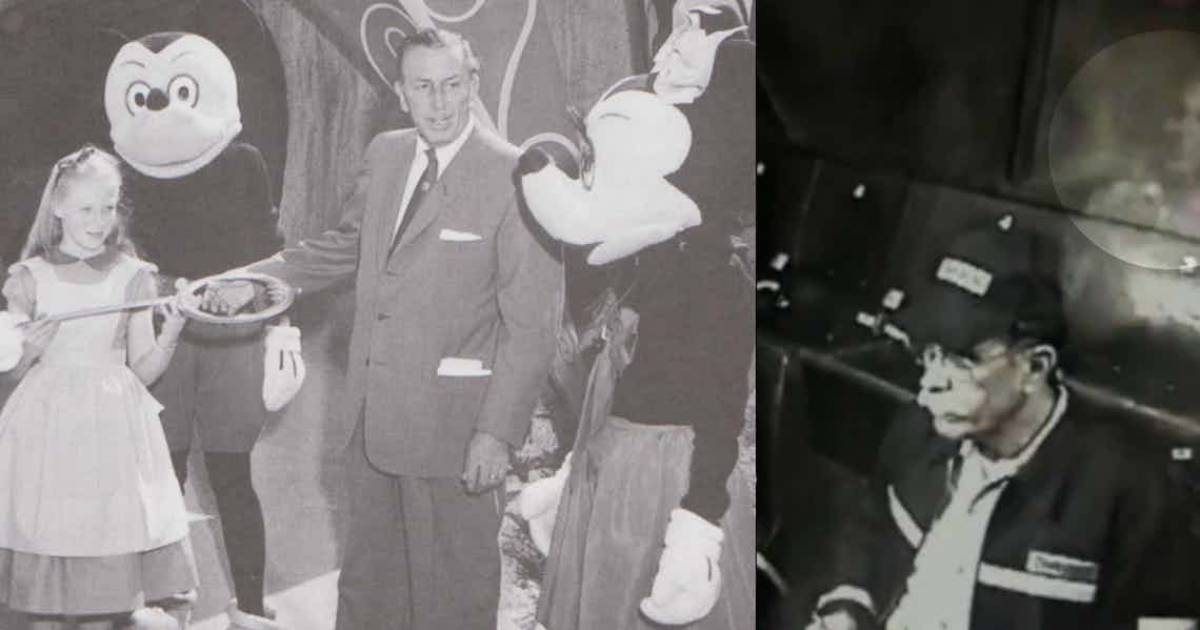