Posted by Editorial Staff in Food On 23rd September 2016
ADVERTISEMENT

It's embarrassing when we mispronounce a word but it isn't the end of the world. When I first started learning Japanese, native speakers would often correct my pronunciation, not to be rude but to help me out. And even though I didn't ask for their help, I was extremely grateful for it because it was these words and phrases that I learned to use most effectively. I would do the same for them when it came to American English.

The same is true when using your first language. Fluent in English isn't the same as master. One day, you might find yourself being corrected by someone half your age about something you thought you knew your whole life. This isn't just true for newly created words like selfie or Frappuccino but also for words like sherbet or tortilla.

Take a look at some commonly mispronounced foods below. When we learn to pronounce words like these correctly, we are also respecting the country in which that food is from. If you've already been pronouncing them correctly, pass it on to someone who could use it. 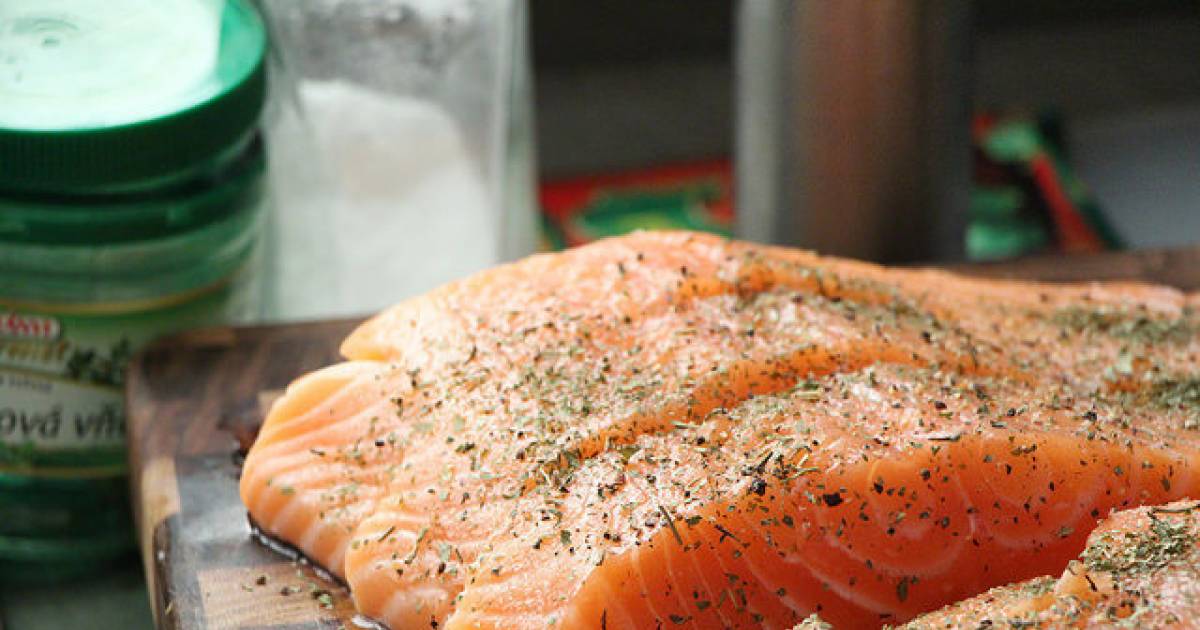