The web that you surf includes all the legit stuff that is linked to Google and other conventional search engines. But, there are other places on the web – deep, dark places – that hide themselves from Google. The dark web, sometimes called the deep web, is anonymous, unfettered, and beyond the reach of international law, at least some of the time. That’s made it the home of notorious sites like The Silk Road, where you could buy anything from guns to drugs, and more drugs – until the FBI shut it down in 2013 and sent its owner, Ross William Ulbricht, to life in prison. Staff tried a reboot, but Silk Road 2 was shut down in 2014.

Naturally, replacements like Agoradrugs have popped up – there’s always a will where there is money to be made. The most common browser on the dark web is called TOR, or The Onion Routing project, and it was actually a project developed by the US Naval Research Laboratory for clandestine communications. The Hidden Wiki is where to find link to sites on the dark web, and bitcoins is how you pay for your purchases.

Criminals aren’t the only ones using the dark web. In oppressive countries where internet access is blocked, it’s a place where activists can communicate freely. In fact, it’s where the media first found out about the Arab Spring and other activist movements.

Many of the stories that come from the dark web come from Reddit users who’ve explored and recorded their experiences. Here’s a look at some of the weird and wonderful things found on the darker side of the net. 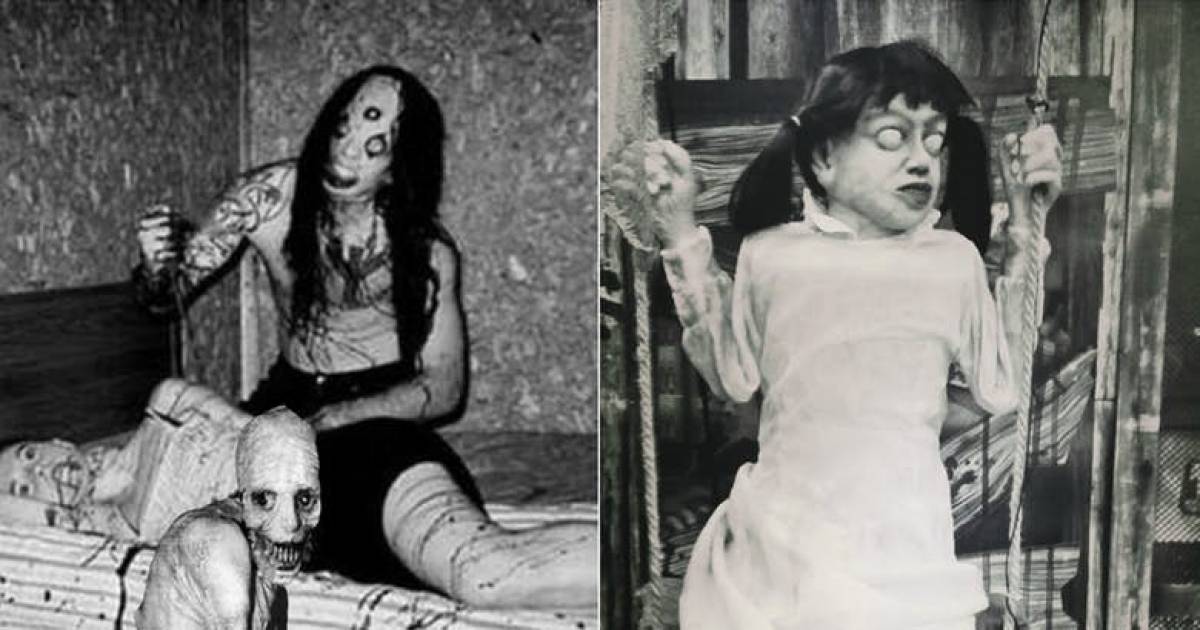 The dark web has answers to those questions you just can’t ask anywhere else. For instance, if you’re a budding Hannibal Lector, how do you start out? Turns out there’s plenty of good advice on how to be a horrible human being, including if your tastes run to human flesh. Maybe the whole thing boils down (pun intended) to someone who just watched too many episodes of Criminal Minds – that would be the best case scenario here – but one of the creepiest in a serial killer kind of way things found on the deep web has to be a detailed guide to cooking women. The guide was quite comprehensive, apparently, and went into really sick details like how to butcher them, what cuts to use according to body type. There were even provisions for how to make her live the longest. A variation on this was the Cannibal Cafe forum. Here, people would advertise their own flesh to eat and arrange cook ups (hahaha) online.

Some things are illegal for a reason. A very, very good reason. The dark web and places like Silk Road and its more recent successors have naturally become a marketplace for all kinds of goods, especially the illicit variety. But, that doesn’t always translate to drugs and weapons. Sometimes, it’s about gaining access to things that, quite frankly, really should be left up to the professionals. A site that sells DIY vasectomy kits is a case in point. A Reddit user described it as “a kit of weird dentist tool looking hooks and some tube thing” and that’s about as close as we want to get to imagining the device and exactly how it worked. Hooks? Dentist tools? The price was reportedly a very reasonable $20.00, but seriously. There are better ways of saving money.

An indie game called Sad Satan sounds a little silly, probably satirical, maybe even funny, right? Not a chance. This is the dark web, bitches. Back in 2015, the owner of the Obscure Horror Corner, a Youtube channel where he tried out little known horror games, was sent a link to Sad Satan on the dark web. He played the game and recorded his findings. Much of it involves negotiating long, dark hallways in a maze. Occasionally, there are images that flash by, including one of notorious accused British child sex abuser Jimmy Savile with Margaret Thatcher, JFK just before he was assassinated — the usual creep show. Then children appeared in the game with the player, along with messages in wingdings that have been deciphered as statements like “I can track you, kill kill and kill again, and hail 666.” Another section features Charles Manson talking over eerie images. The Obscure Horror guy ended up deleting the game because it was getting weirder and weirder, and kept making a notepad file with obscure messages pop up on his screen.