15 Haunting Images And The Horror Stories Behind Them

Art has been around as long as man has, but the same can’t be said about the camera. This new development is only recent to the past couple of centuries, so we haven’t always been able to capture everything within seconds like we do today. But just as long as pictures have been taken, terrifying pictures have emerged. Sometimes It’s not necessarily the photograph itself that is scary, rather, what exactly the picture was able to take. There are terrifying objects out in the world that we may have gone our lives without seeing, but with the use of the internet and cameras, we’re able to see terrifying images with the blink of an eye!

Let us know what you think about the terrifying pictures and if the story behind it made it more spine-chilling! Here are 15 terrifying photographs and the horror stories behind them:a 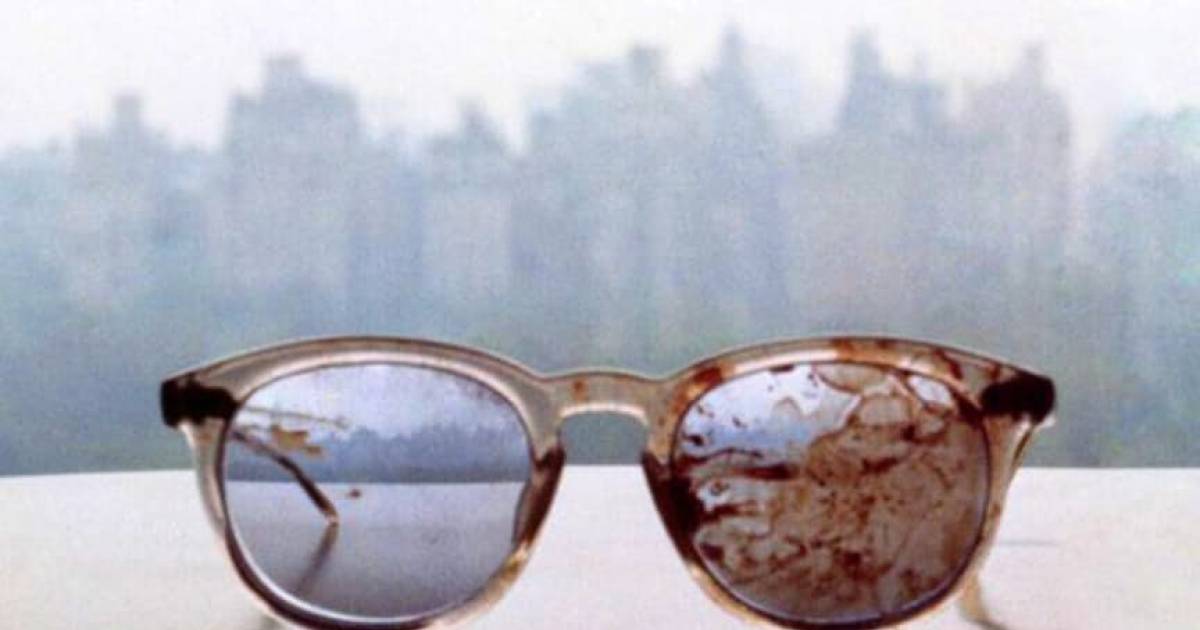